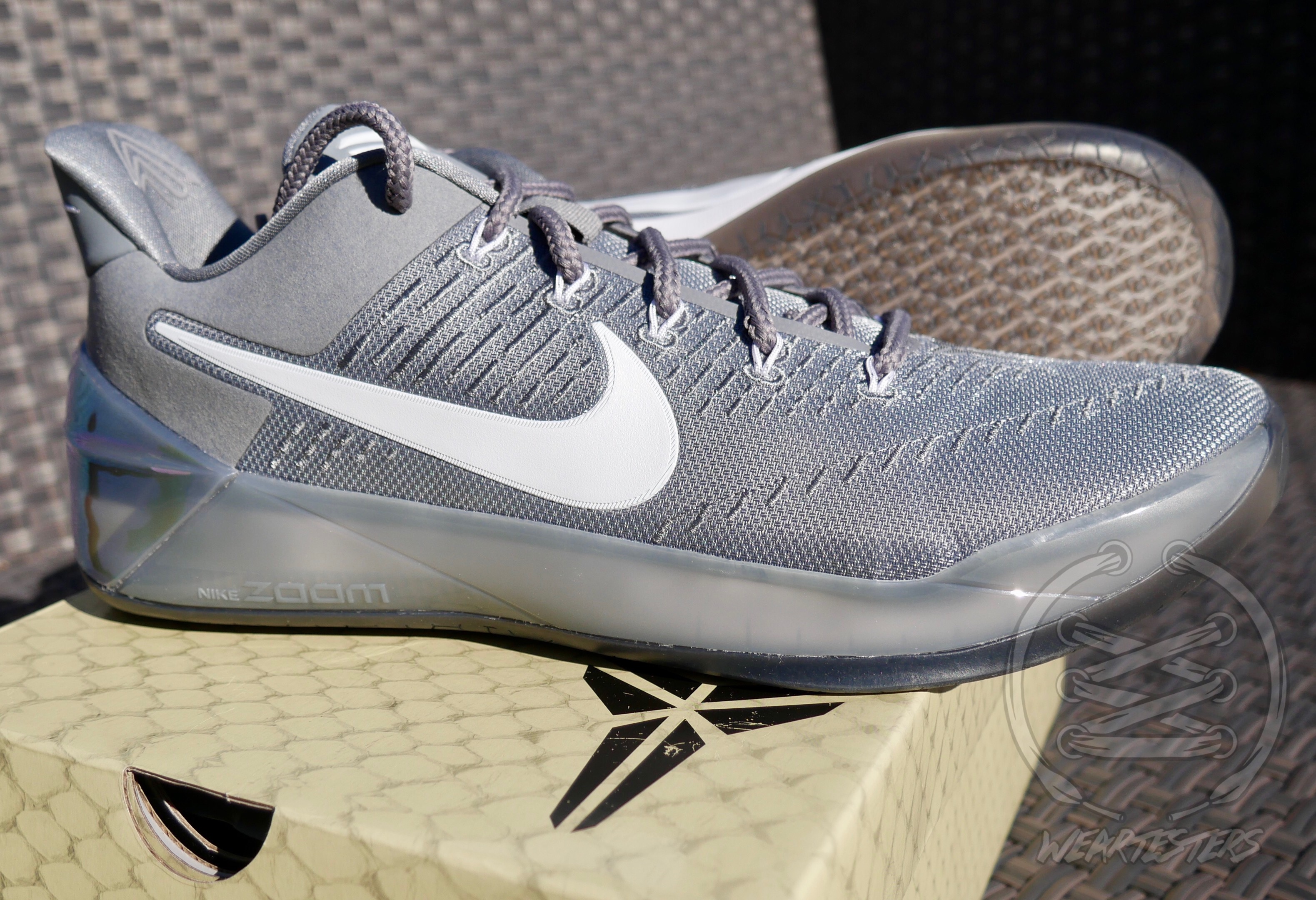 Ever since the Black Mamba’s retirement, we’ve been wondering what the designers have been cooking at Swoosh headquarters. Many have been anxious to see what the Nike Kobe A.D. is like in-hand and now we have a detailed look for you all.

Even though Kobe Bryant is no longer on the court the Mamba Mentality is always alive, particularly in his footwear. As his first post-retirement signature silhouette, the Nike Kobe A.D. continues the trend of being a lightweight (think of it as close to being the weight of the Kobe IV) and low-profile on-court shoe. It combines a large visible Zoom Air unit (like on the Kobe X) with Lunlarlon foam that is implemented into the midsole with a minimal micro-tread traction outsole.

In my opinion, the heel seems to have been influenced by the Kobe VI heel while the forefoot shows similarities to the Kobe X. The traction on the Nike Kobe A.D. seems much improved over its predecessors, particularly the Kobe 11. The micro-tread at the forefoot features a triangular pattern that is strategically implemented all over the outsole. Of course, we won’t know how the traction is until we test this shoe on the hardwood.

While we’ve heard rumbles from some of you fanatics, you can’t call the Nike Kobe A.D. heavy until you’ve played in a 1980s-90s basketball shoe, believe that! The shoe also features a shiny TPU plate that should keep your foot in place. The upper utilizes a breathable mesh with incorporated Dynamic Flywire.

The Nike Kobe A.D. will be released on November 22 and priced at $160. It will be available at Nike.com and many more Nike accounts. Enjoy the detailed shots (both pages worth) and stay tuned for the performance review(s) to come. Thank you to the people at Nike for this pair.

What do you think of the the Nike Kobe A.D.? Do you see elements of past Kobe models in this silhouette? 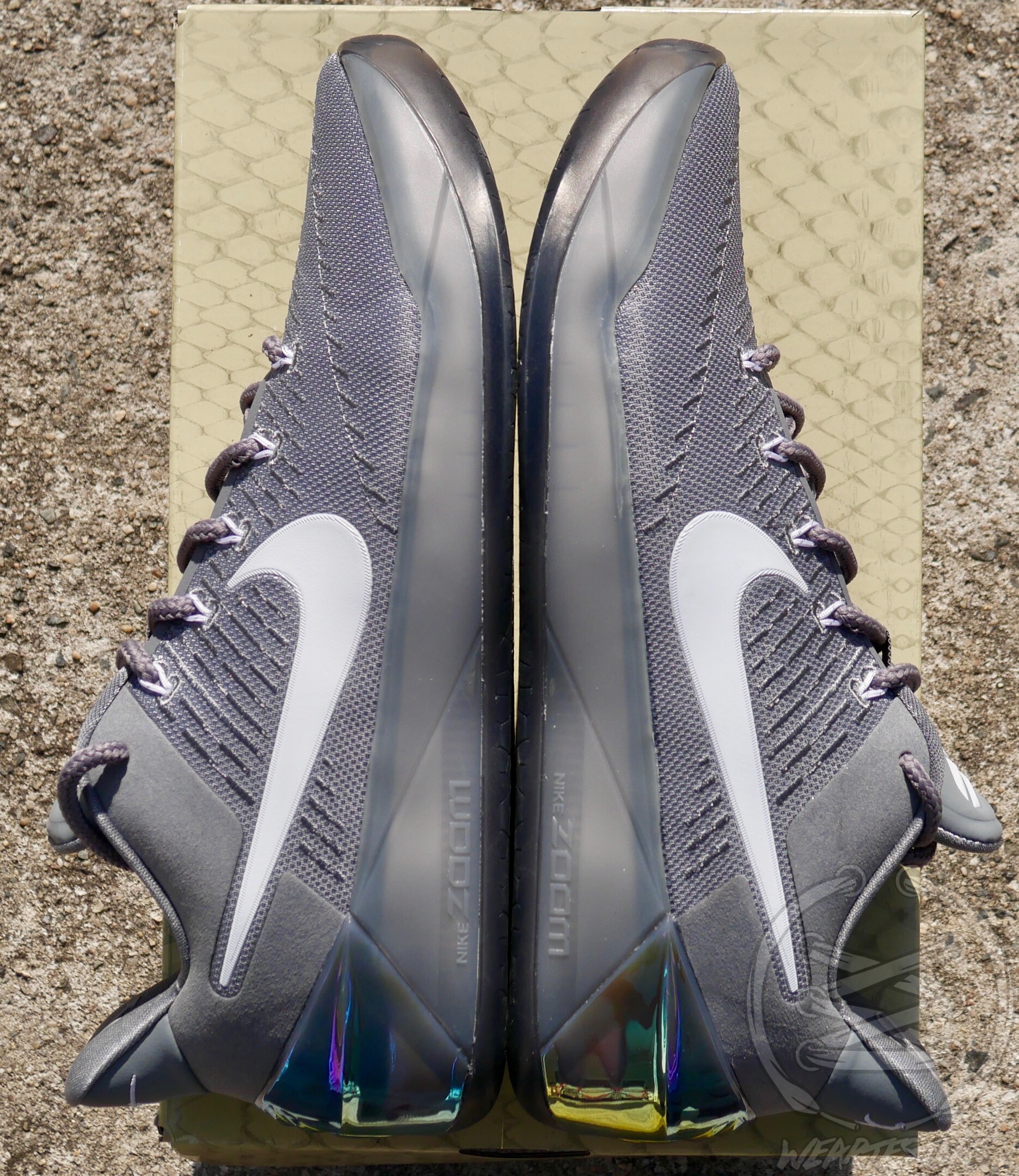 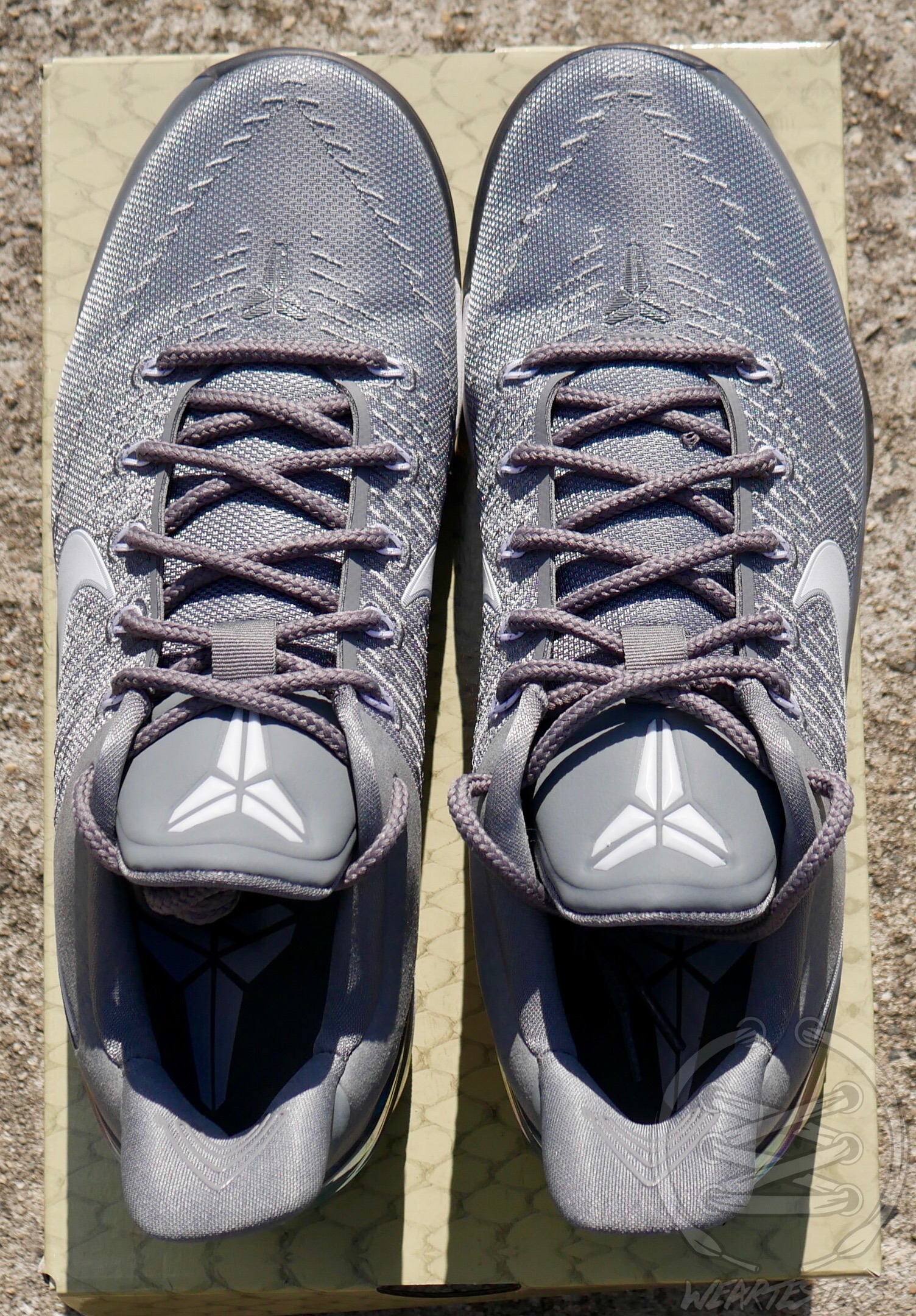 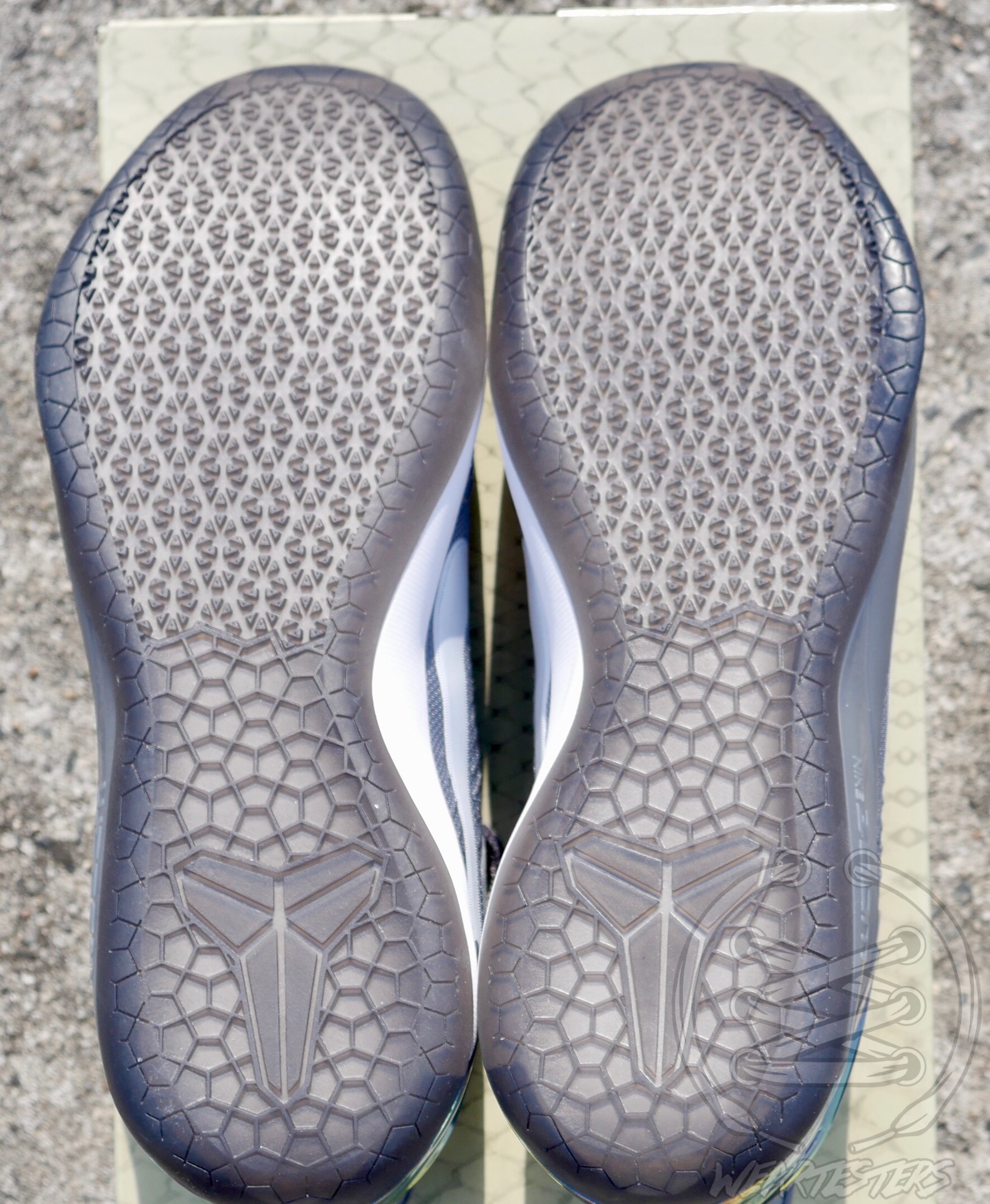 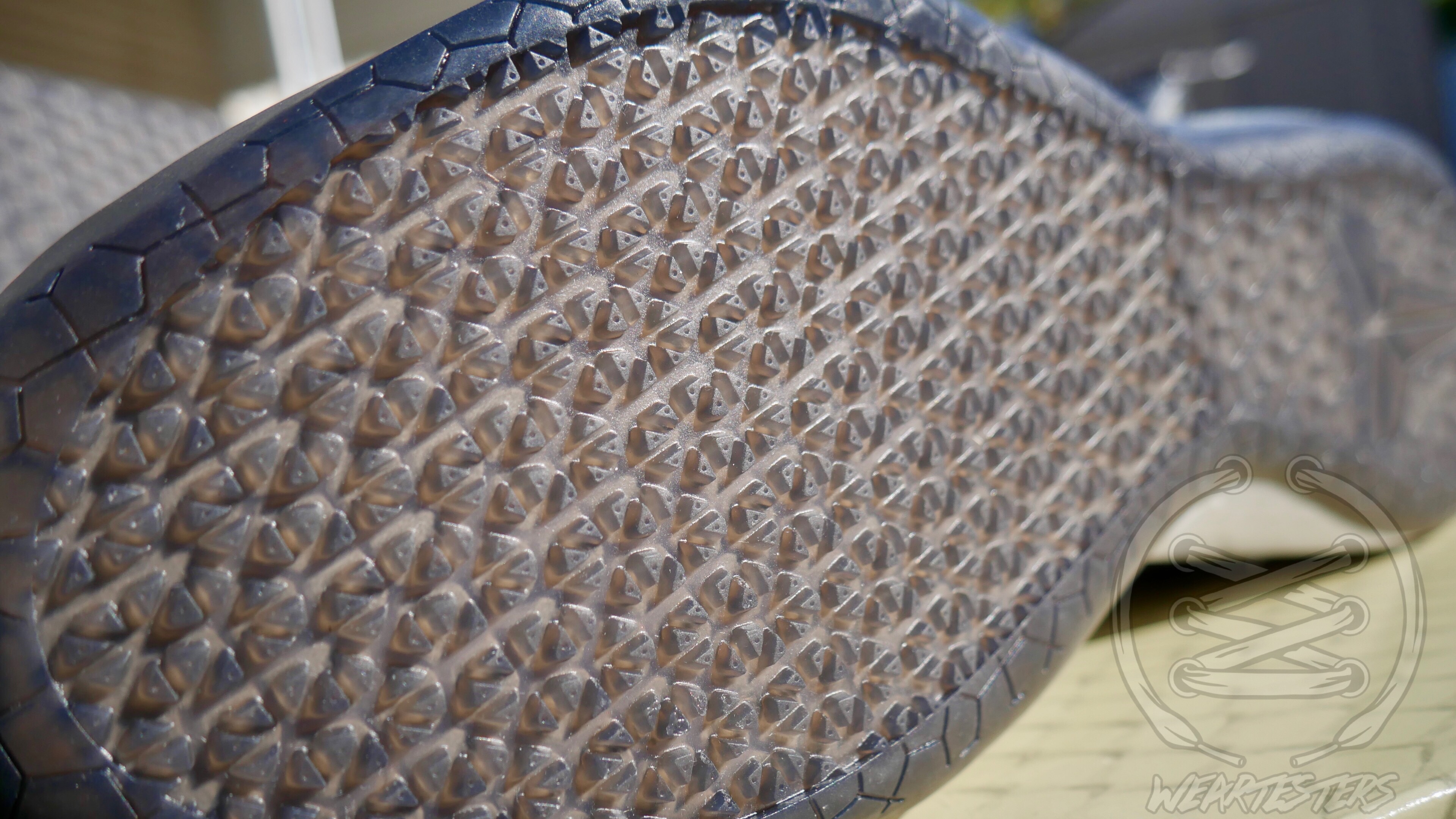 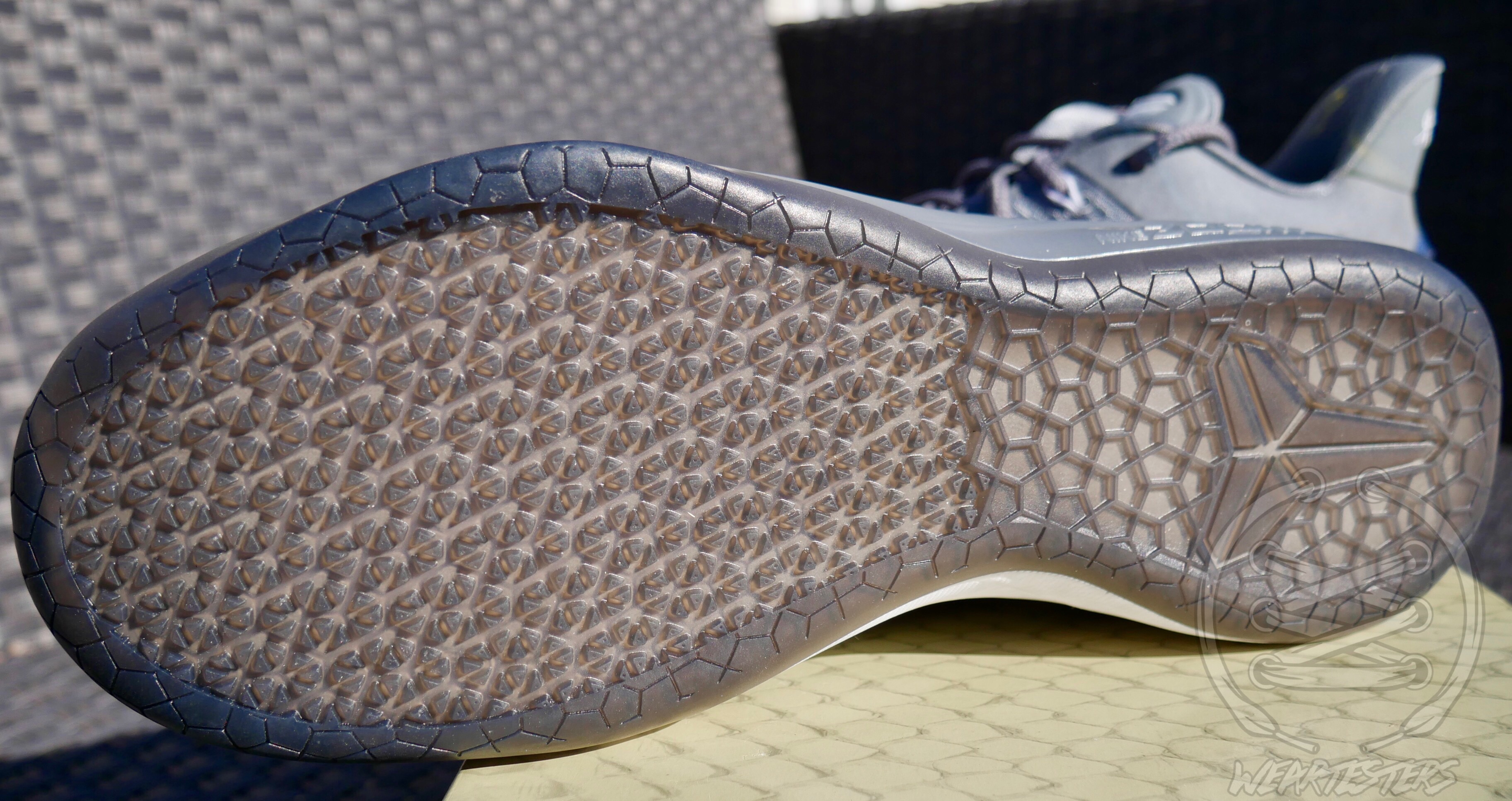 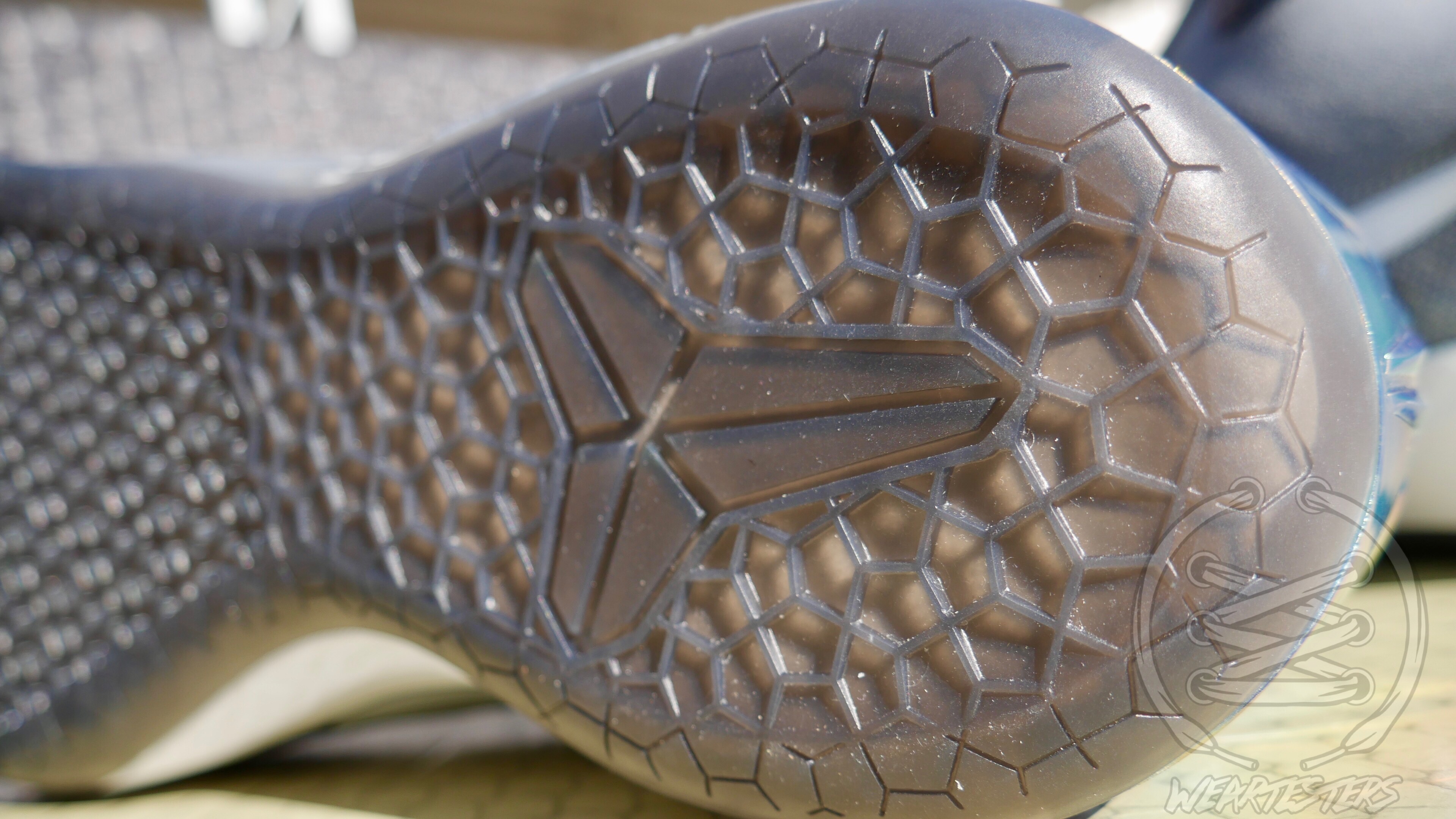 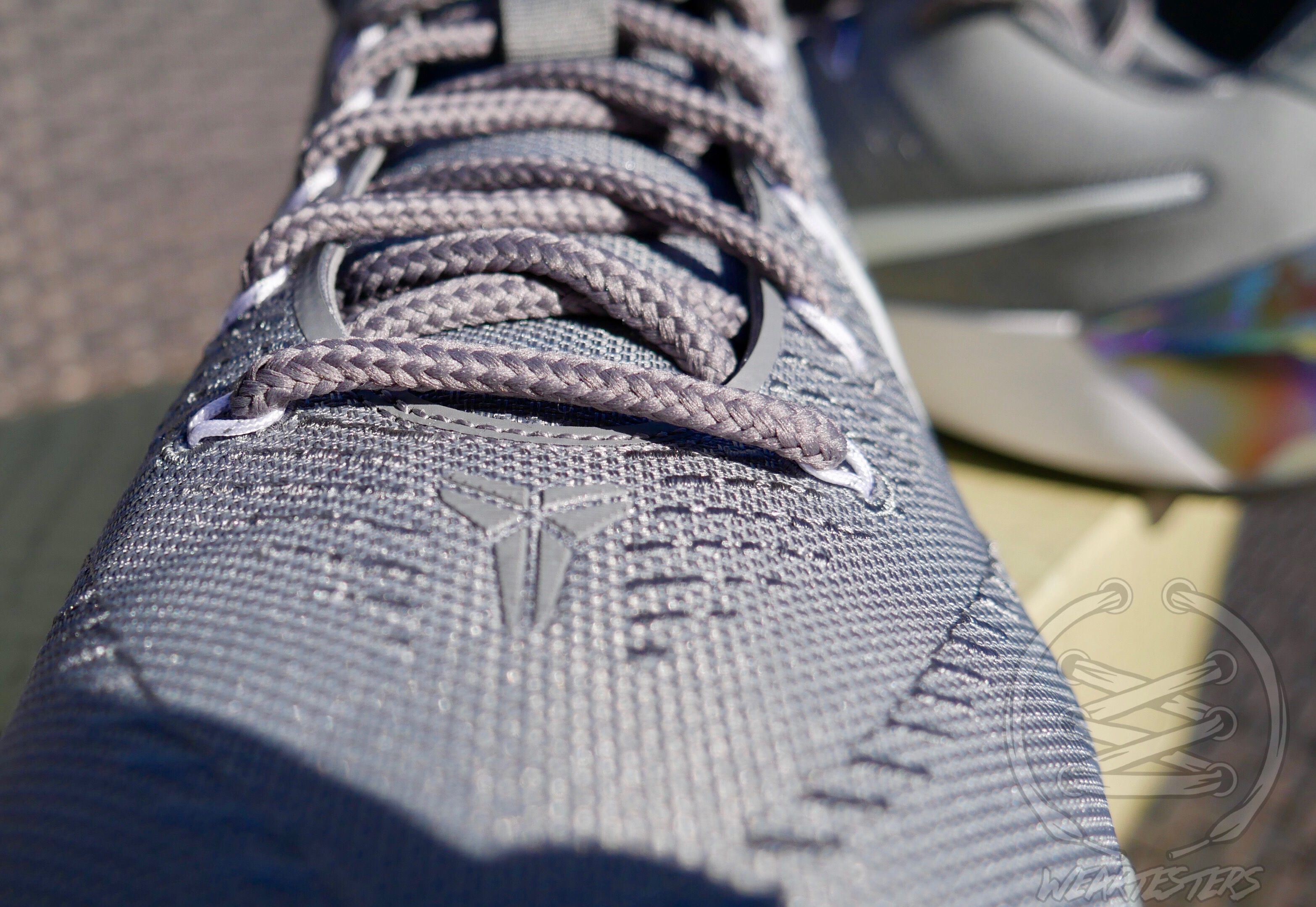 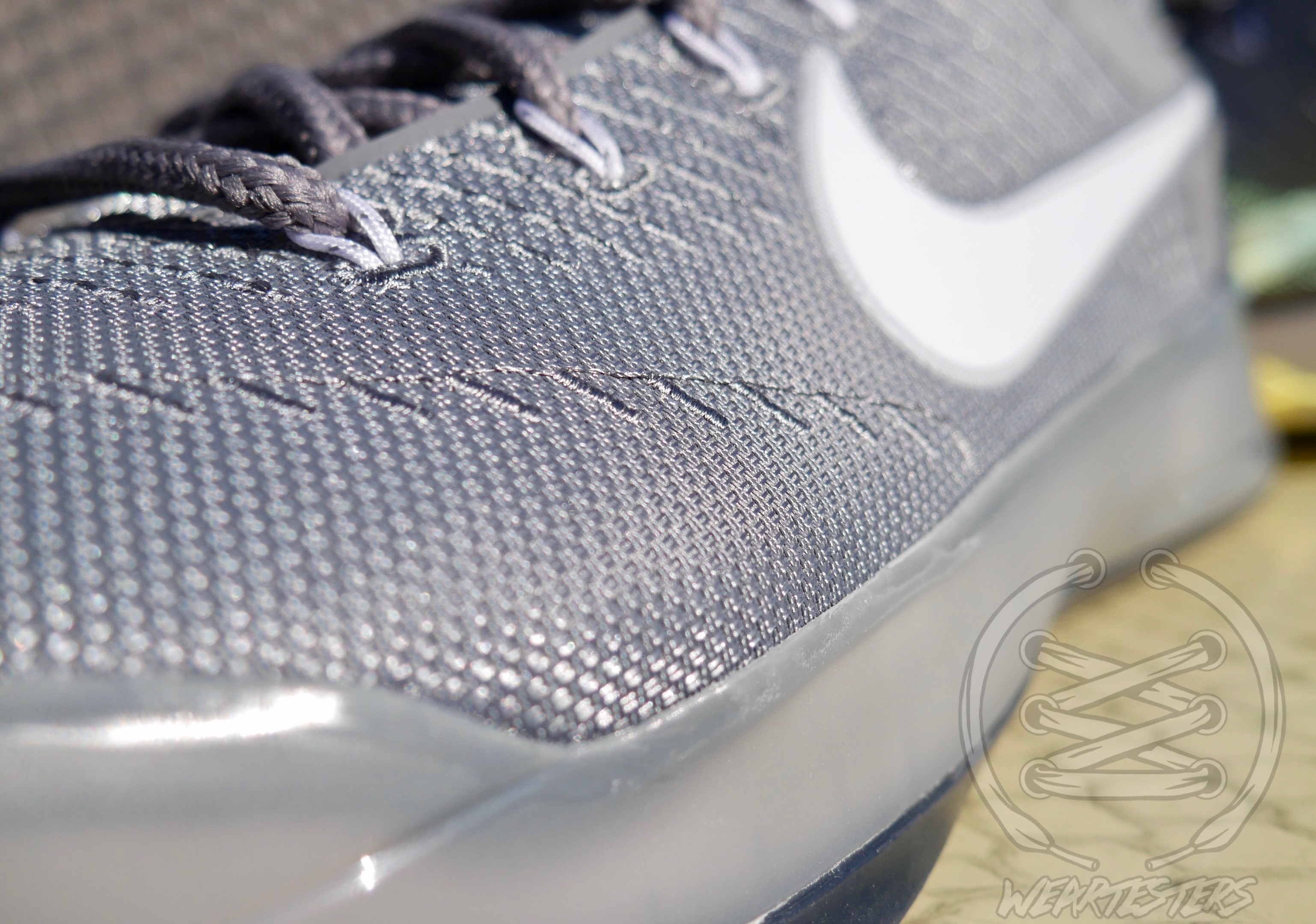