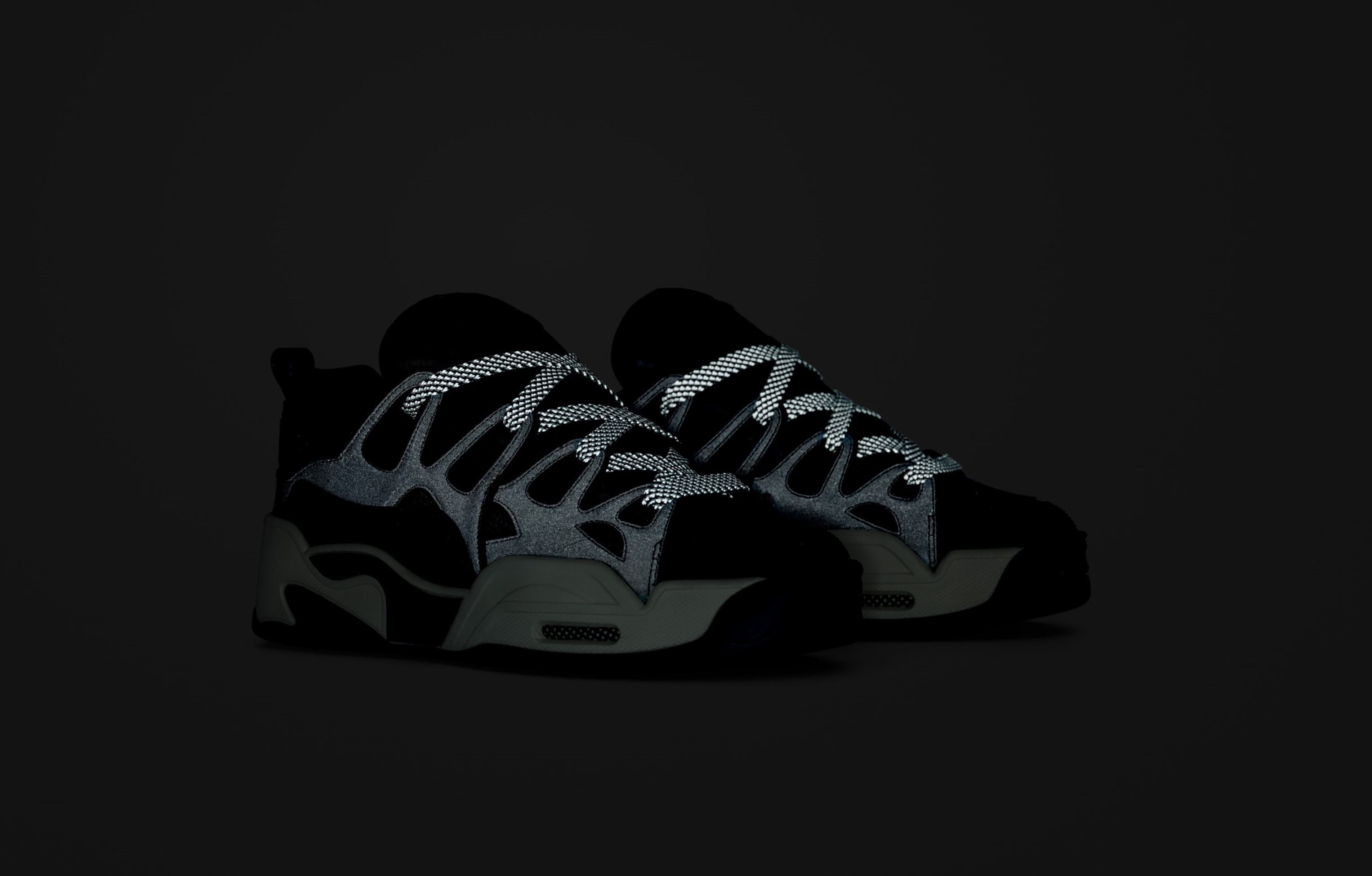 Initially, fans of the 1998 Osiris D3 skate shoe were wondering why A$AP Rocky went to Under Armour to resurrect it. With the D3’s original designer Dave Mayhew (according to Under Armour), UA’s HOVR cushioning, and Rocky’s creative agency AWGE, the Under Armour SRLo may turn into hit.

“When I originally designed the D3 I wanted it to be out there,” said Dave Mayhew, footwear designer and pro skater, in a statement. “I wanted it to stand out from other shoes. It was a statement, and Rocky’s making his own statement with his own version. This is the kind of shoe that can help Under Armour enter a part of the business they haven’t been in.”

A$AP Rocky loved the Osiris D3 when it first came out — even though the hood hated it — and he knew that he wanted to re-create the shoe with Under Armour. “I already knew the design I wanted to do,” Rocky told GQ. “I kinda wanted to reconstruct the body. It’s almost like if you get a vintage television or game console or arcade game and you just refurbish it, that’s what I did…I didn’t want to do too much without actually having Dave involved.” 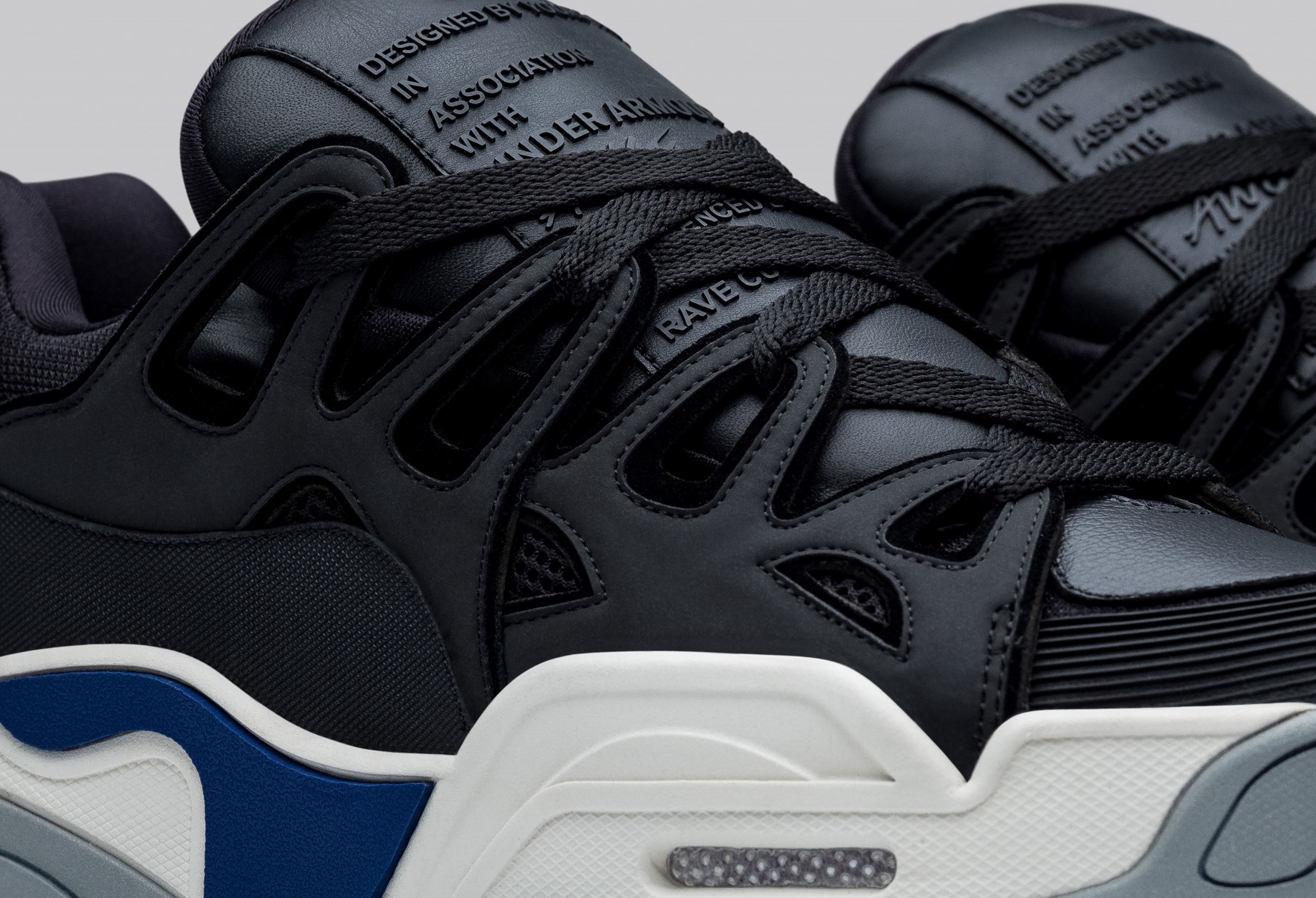 “We want to provide creatives with a platform to come in and create really unique, interesting innovative things from scratch,” said Ryan Drew, VP and GM of Global Footwear at Under Armour, said in a statement. “The beauty of Under Armour is that we don’t have 50 years of history in footwear. We’re all about future, so partnering with talent like Rocky who are constantly thinking about what’s next — it’s only the beginning.”

The A$AP Rocky x AWGE x Under Armour SRLo will release in two colorways, triple black and black/cream, for $250 each. Only 500 pairs of the limited SRLo will be available for purchase at a skate-rave pop-up event in Harlem tonight while an online release will happen in the coming weeks. 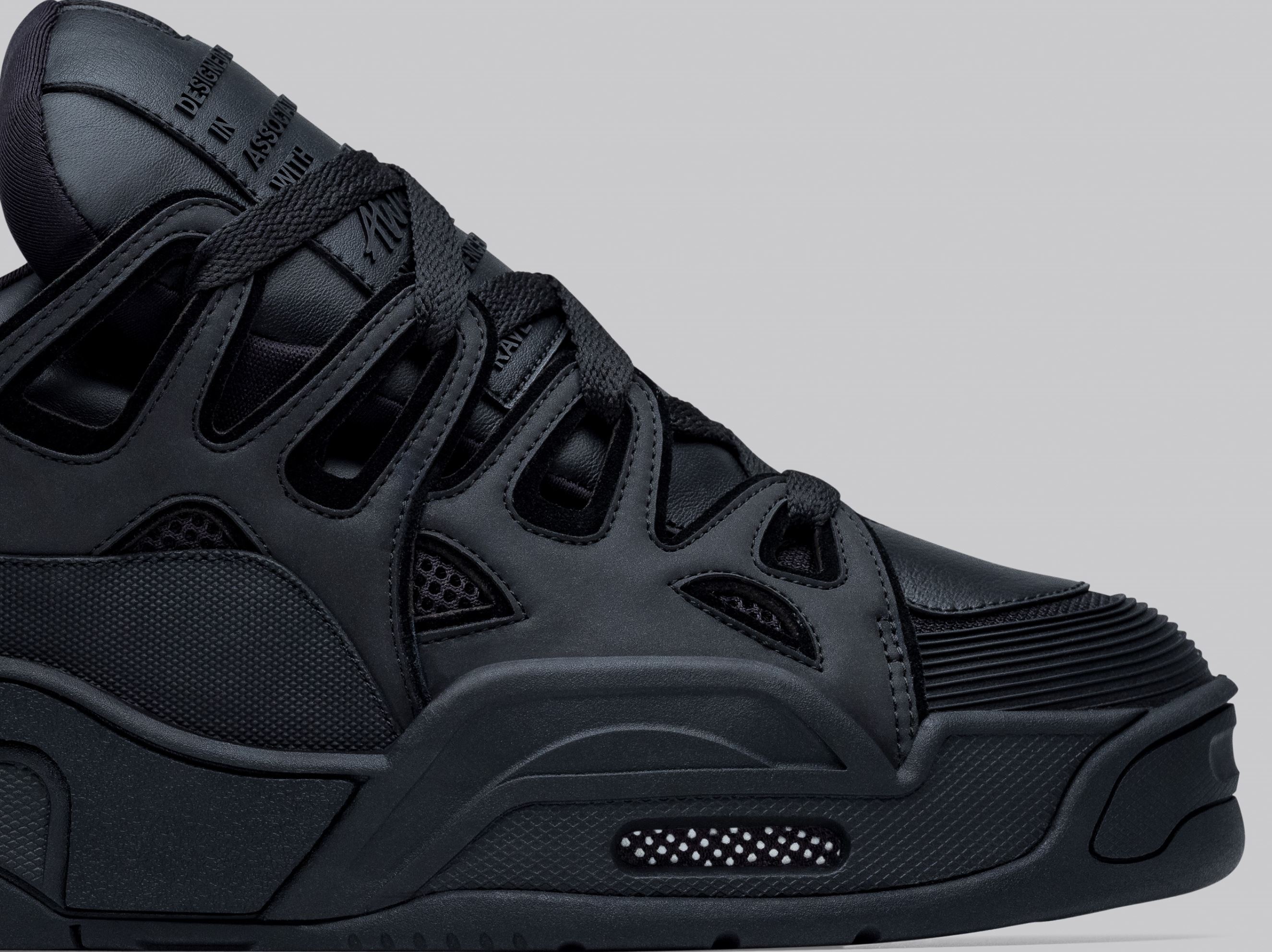 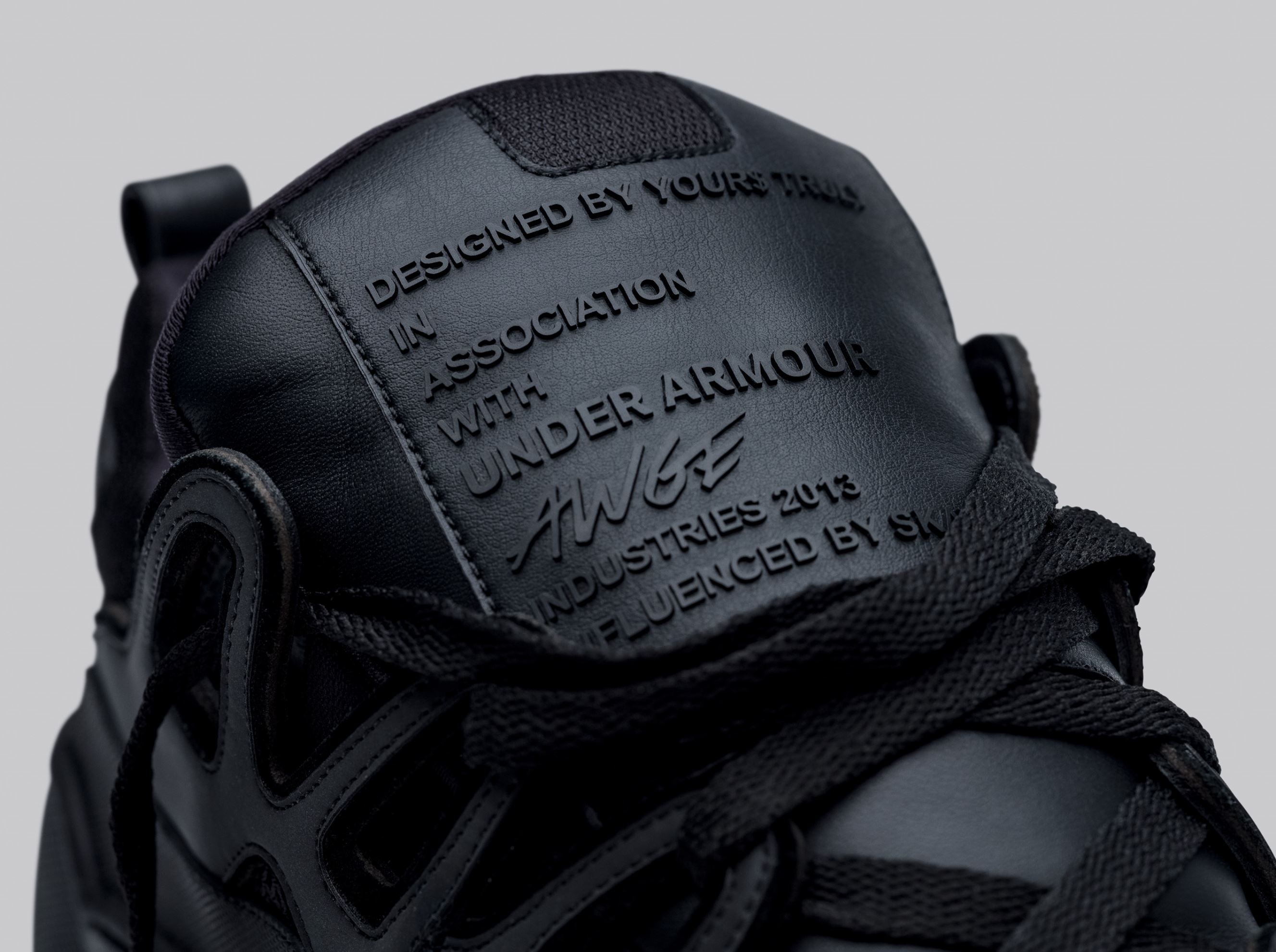