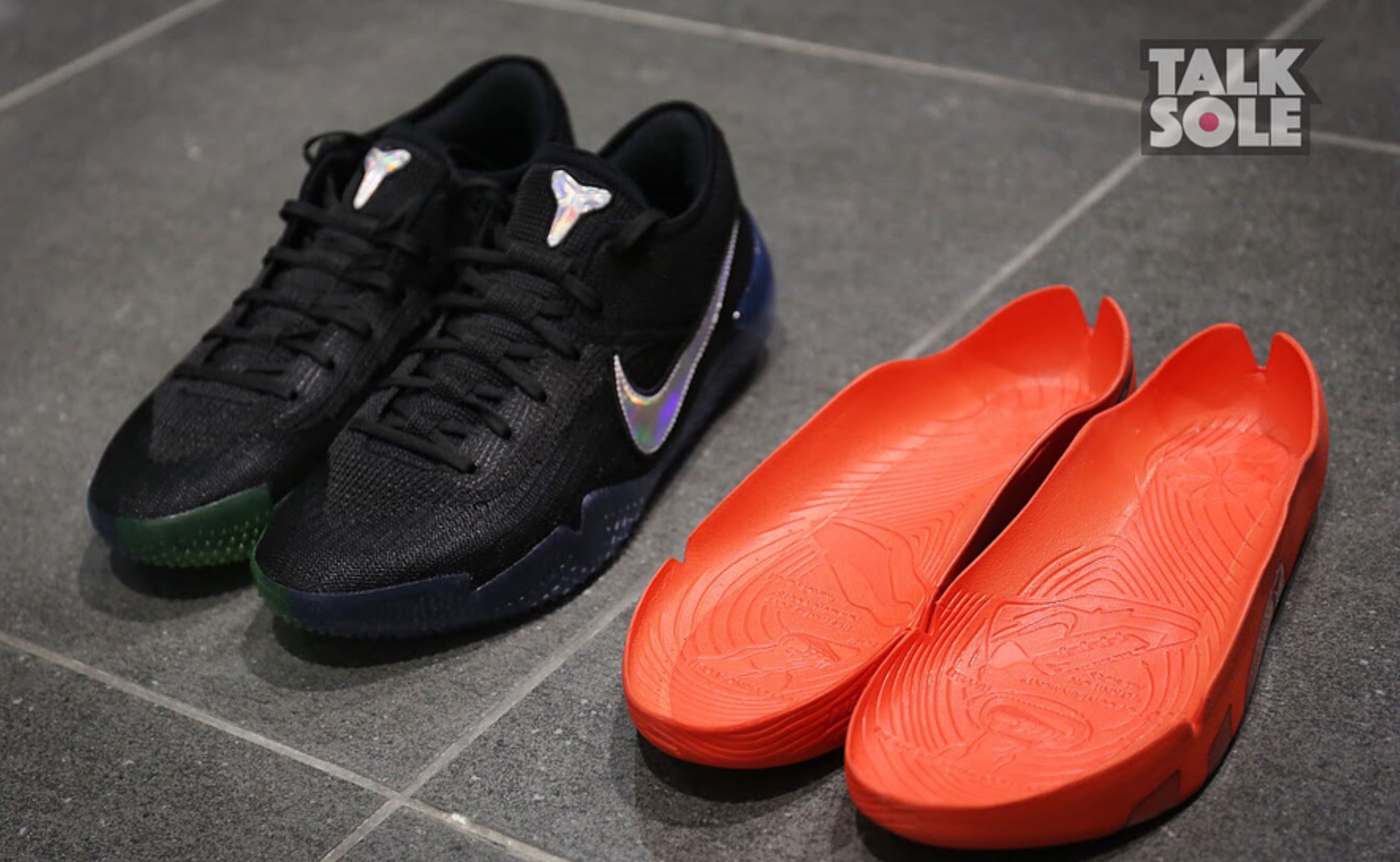 Here’s a detailed look at what you’ll get with the Nike Kobe NXT 360, including the drop-in midsoles.

Leaked by @talksole on Instagram, we now have a better look at the Nike Kobe NXT 360, fresh out of its retail packaging. Images detail just how thin the FlyKnit 360 construction actually is when you look straight down the throat of the sneaker after removing the drop-in midsole. Stay tuned for when our WearTesters are able to get a hold of this shoe to better gauge the support and fit.

Notable details include what is expected to be the retail packaging of Kobe’s latest model and what many surely have been eager to get a look at: the React/Lunarlon drop-in midsoles. According to Nike, the midsole uses Lunarlon foam on the perimeter to provide a supportive platform while soft React technology is placed directly underfoot for comfort.

True to the retired guard, the Kobe NXT 360 appears to be designed for those who play more a guard style or are at least heavy on perimeter play. If you think this shoe will suit you, it will be available at Eastbay.com on April 13 for $200 in its introductory colorway. Another colorway will release on April 30 in a yet-to-be unveiled Lakers colorway.

You can learn more about this sneaker by checking out the data that inspired the Kobe NXT 360.

What are your initial thoughts upon seeing the Nike Kobe NXT 360 out of the box along with the drop-in midsole? Sound off in the comments below. 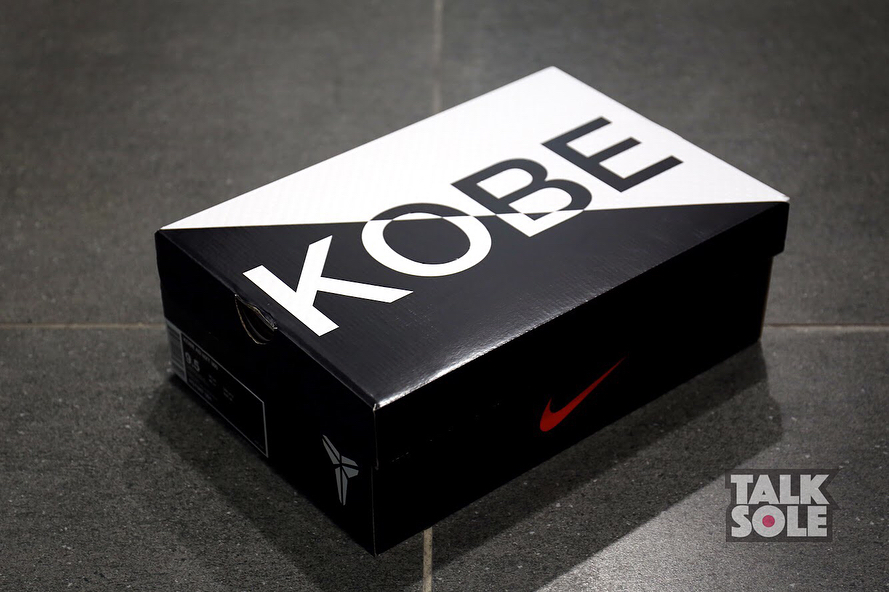 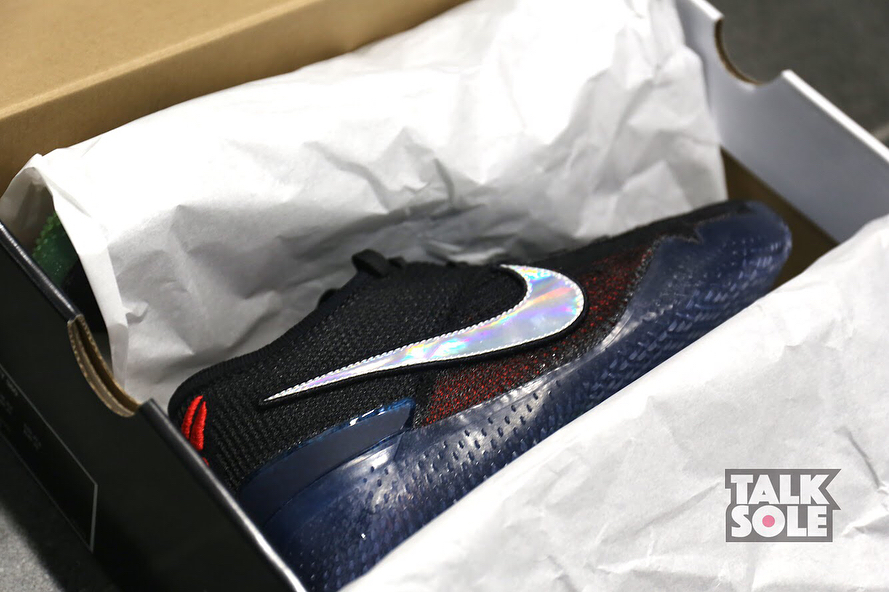 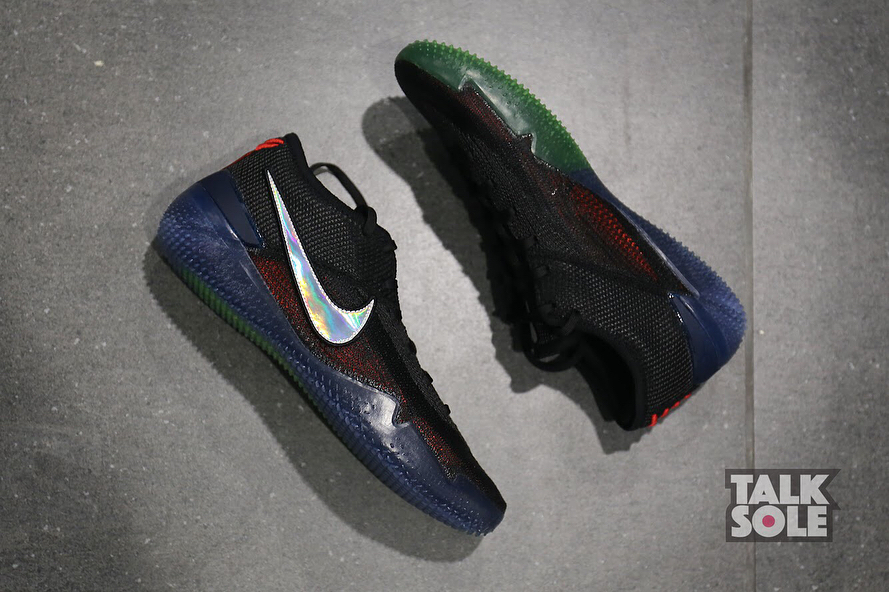 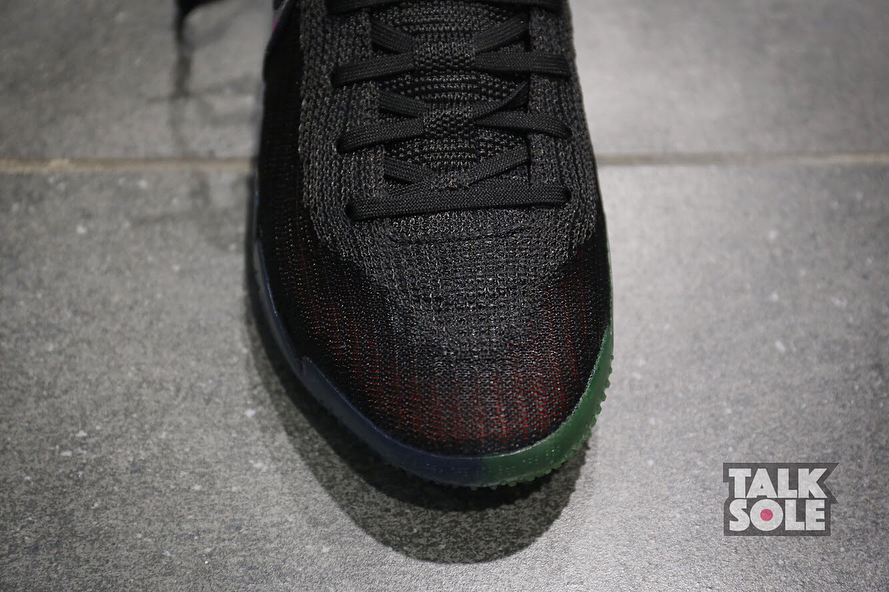 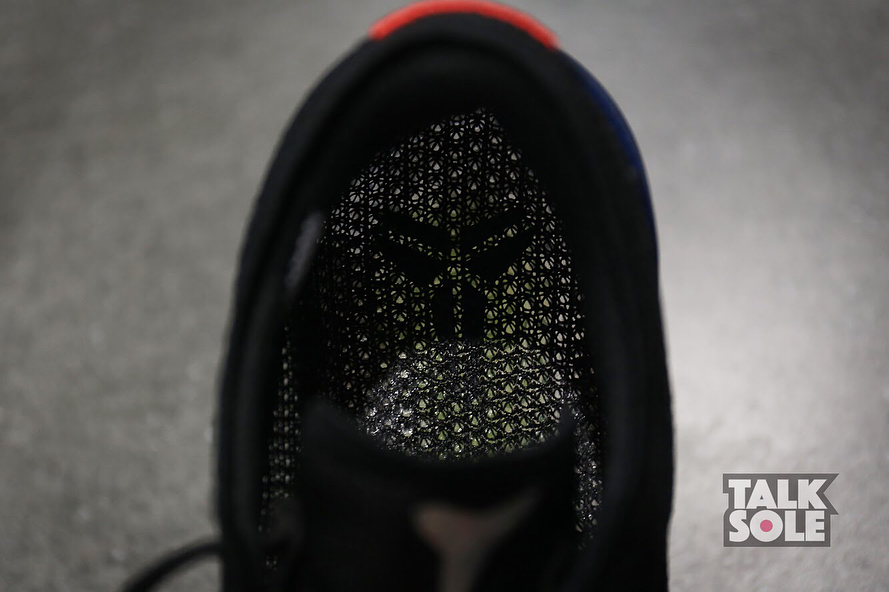 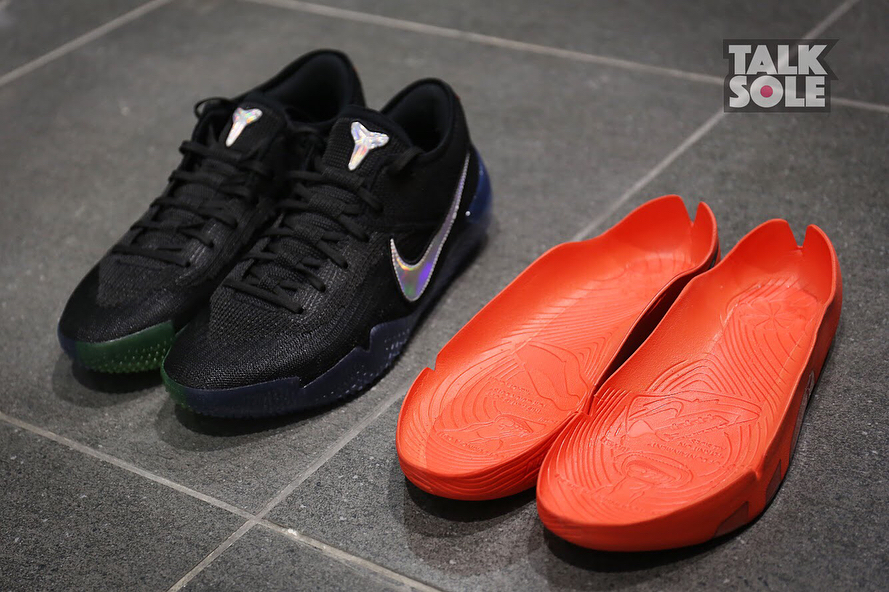 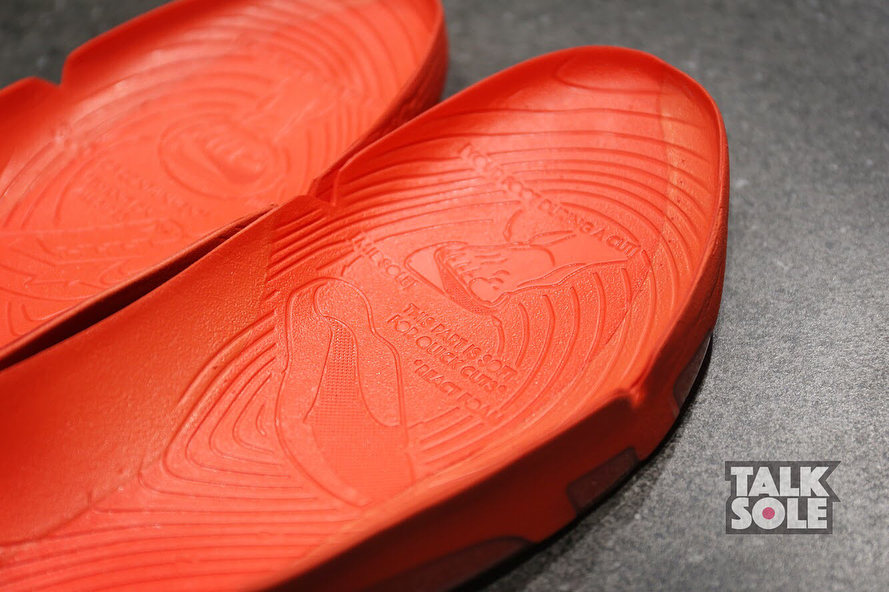 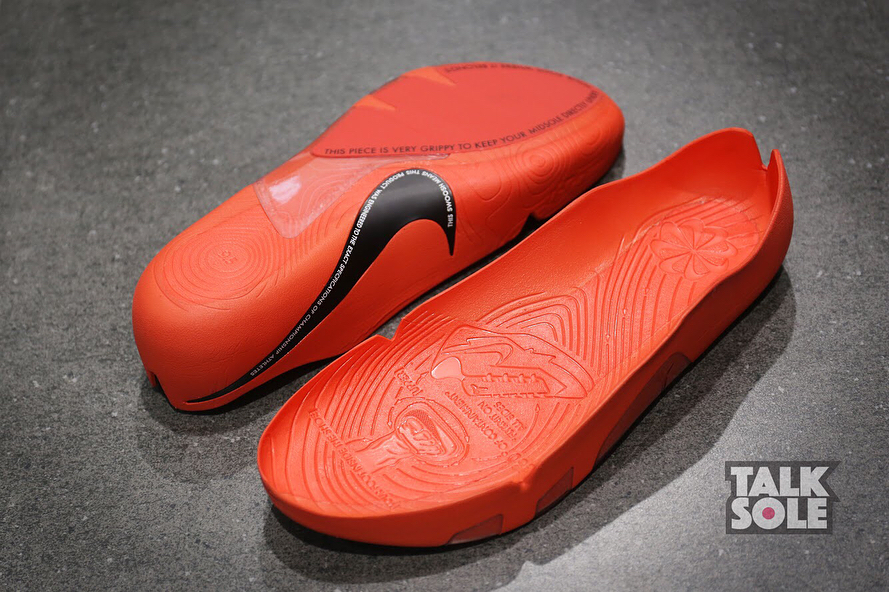 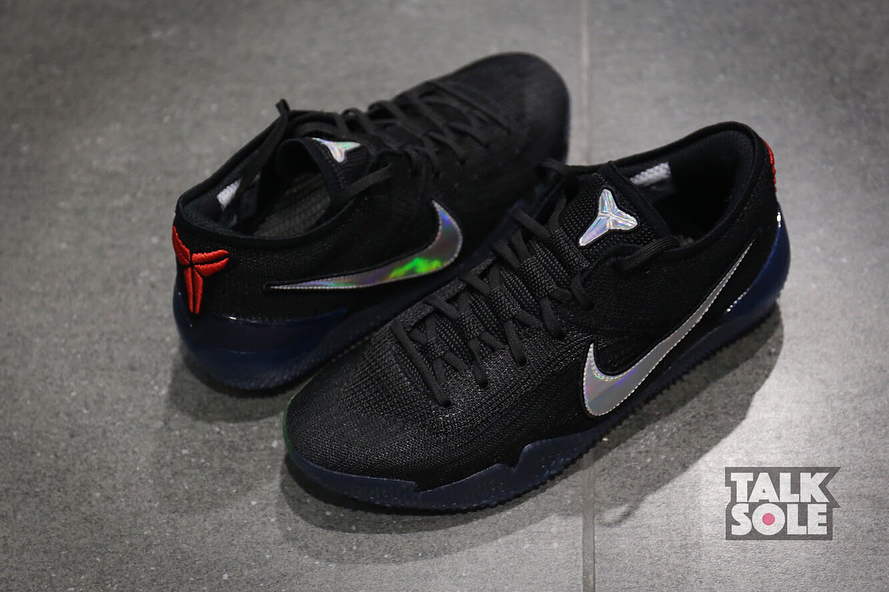 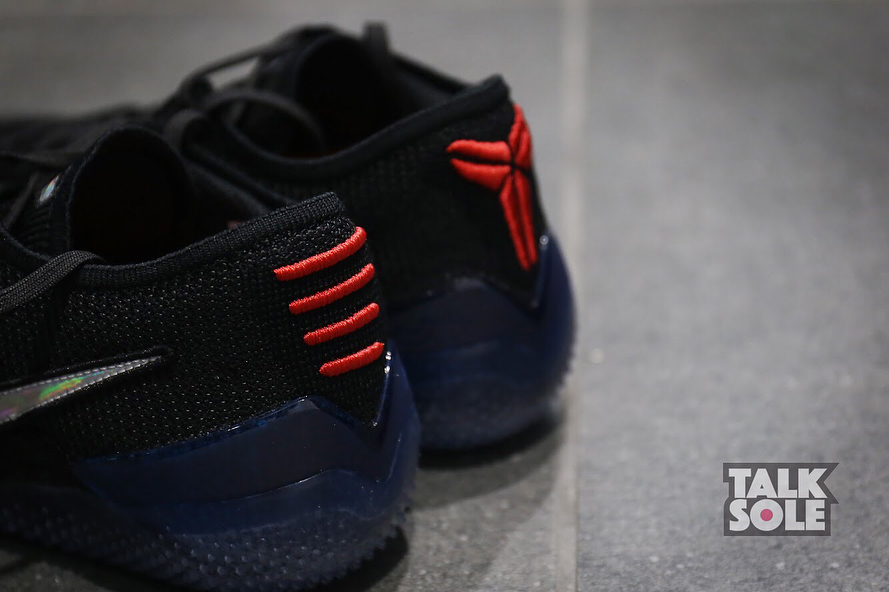 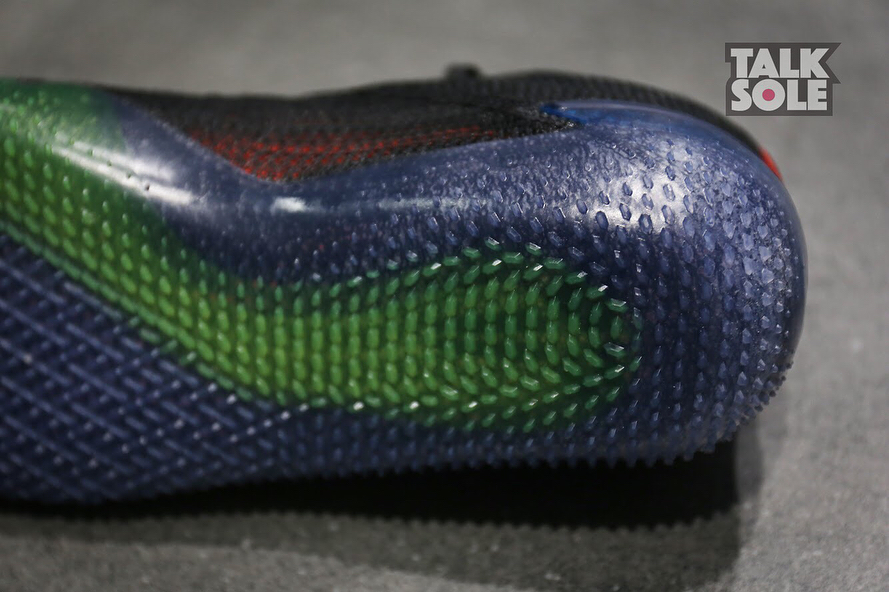 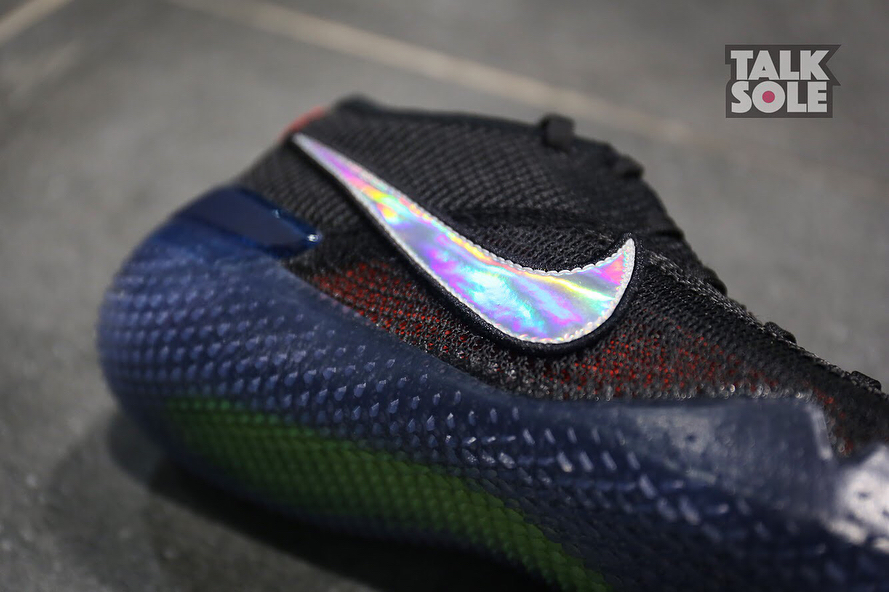