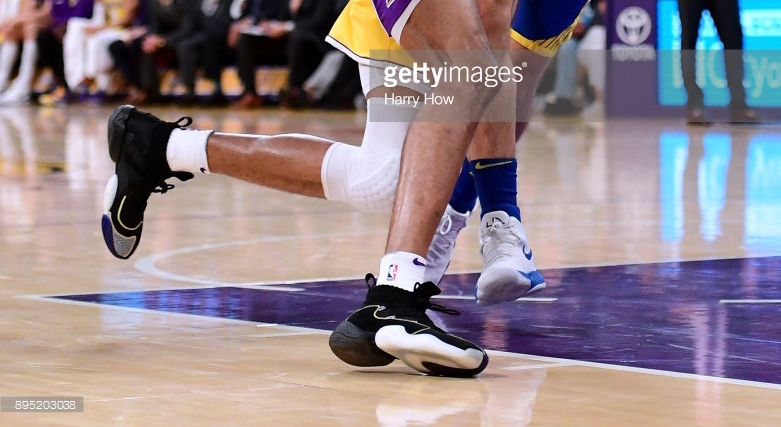 Both Brandon Ingram and Nick Young debuted sample adidas Boost You Wear sneakers on the night of Kobe Bryant’s jerseys being retired.

The Los Angeles Lakers fell to the Gold State Warriors, 116-114, behind Kevin Durant’s near triple-double. Laker forward Brandon Ingram held up his own against Durant, scoring 19 points.

But what caught some eyes wasn’t Ingram’s play but what he was rocking on foot. According to Ingram’s Instagram story, the sneakers are called the adidas Crazy BYW (Boost You Wear). The sneakers are an update to adidas’ Feet You Wear technology that was featured in ’90s and ’00s adidas basketball model models. 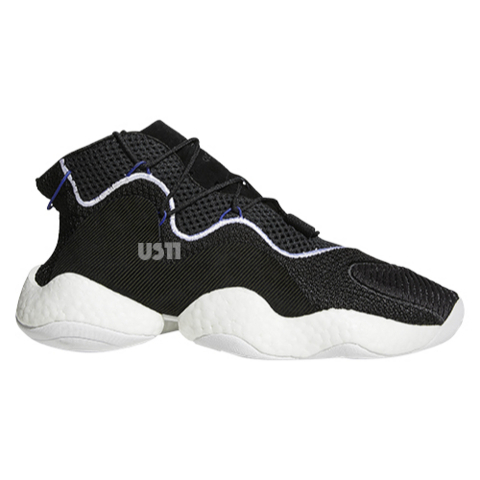 Aesthetically, the upper appears to feature a mix of Primeknit, mesh, and leather on the toebox area with a Boost midsole. The outsole also looks similar to early adidas Kobe models.

Both the Laker’s Ingram and and Warrior’s guard Nick Young debuted the silhouettes and walked into the game carrying the adidas Boost You Wear kicks with the sample tags flapping. There is no word on release date or price but keep it locked to WearTesters for any upcoming news on the adidas Crazy BYW.

What do you think about this updated adidas basketball sneaker? Do you think it will play more like the Rose line of sneakers or the Crazy Explosives? Let us know what you think in the comment section below. 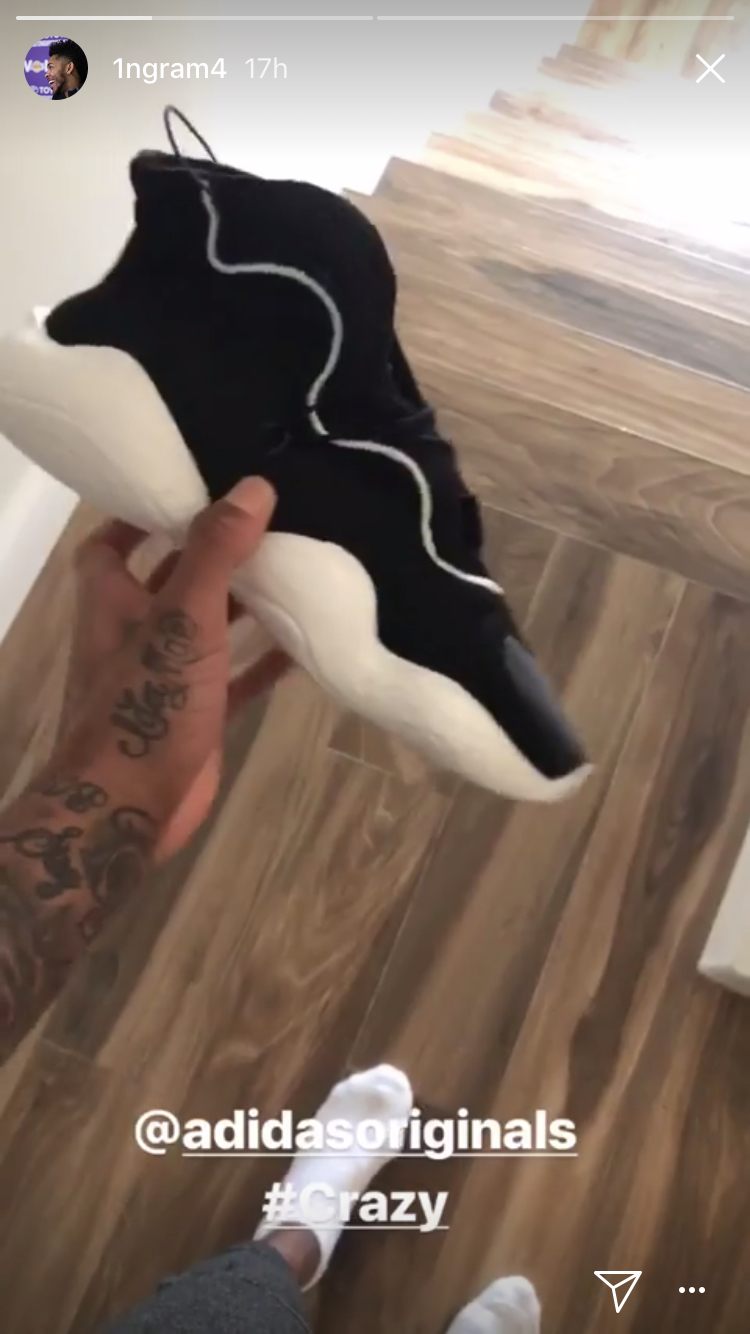 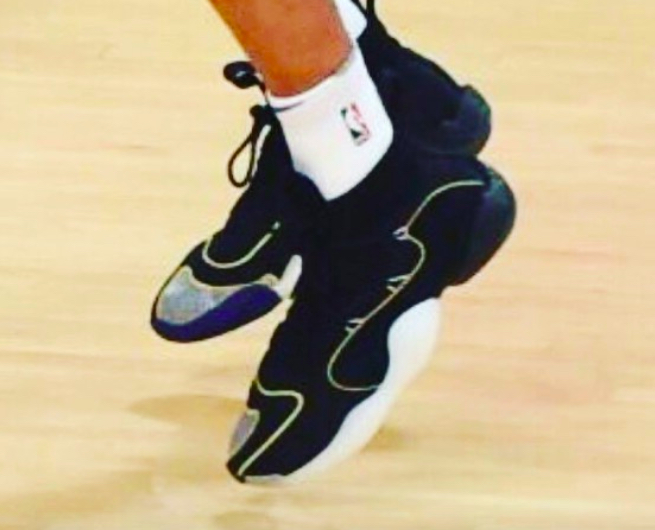