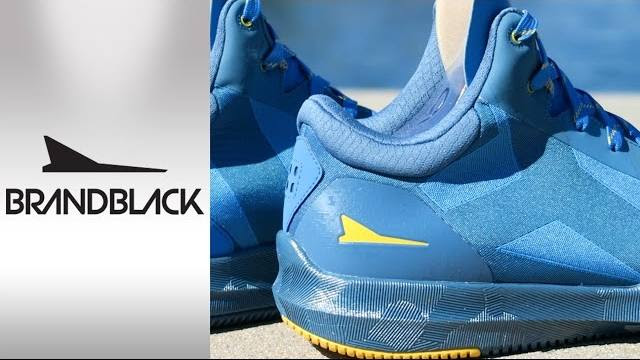 BrandBlack is about to unleash the Rare Metal in four initial launch colorways.

Not only will those be dropping, but team colors will hit retail as well later on. Those team versions of the shoe will feature a new knit pattern along the upper and will have quite a few variations as far as colorways are concerned. There is no word on when this alternate knit upper will hit retailers, but once we find out we’ll be sure to update you.

The shoes will be available at multiple retail accounts, including the latest Brandblack account: Dick’s Sporting Goods. Retail is currently set at $110, so they’re very reasonably priced compared to other shoes available at the moment.

Let us know what you think of the new knit pattern featured along the upper on the Rare Metal, and let us know if you plan on grabbing a pair for your on-court needs once they release on November 1.