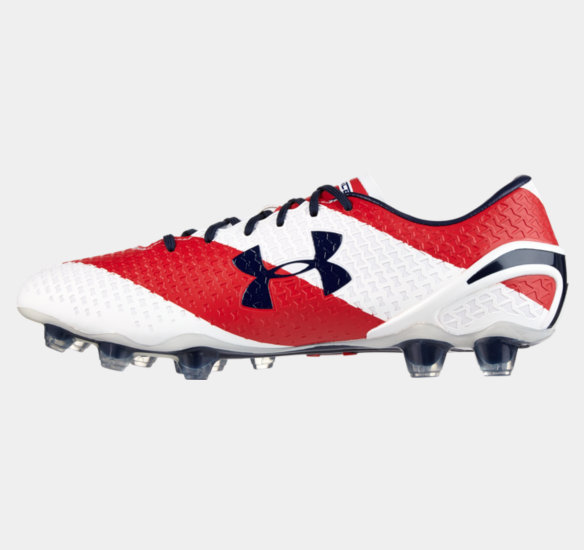 Under Armour’s innovative new flagship soccer boot has just released in two new colorways amid the hype of the World Cup. They have unveiled a red/white/navy colorway that looks like a candy cane as a tribute to team USA. Also, they have released an eye popping blaze orange colorway that is about as blinding as the sun and will undoubtedly get noticed on the pitch. This new Clutchfit cleat has been highly touted by reviewers across the web and we’ll soon be reviewed here on our site. I have been waiting to make sure I get an extended run in wet, rainy conditions to test the upper material. Our readers need to see the full, honest picture!

Until then, check out this video and post for some info on them and then check them out on Under Armour’s official site for $175. Let us know what you think of these new colorways! 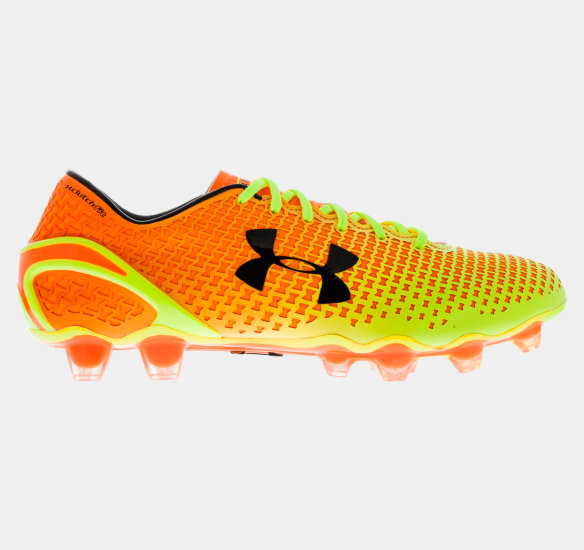 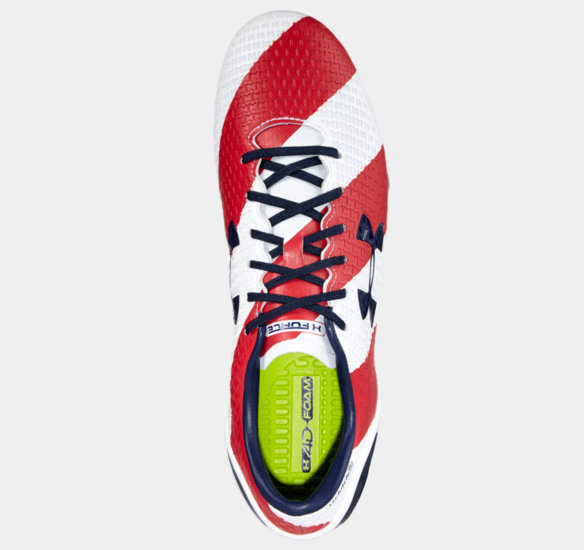 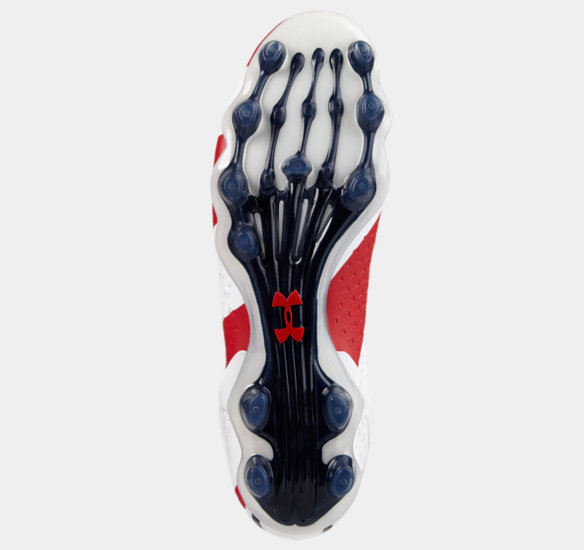 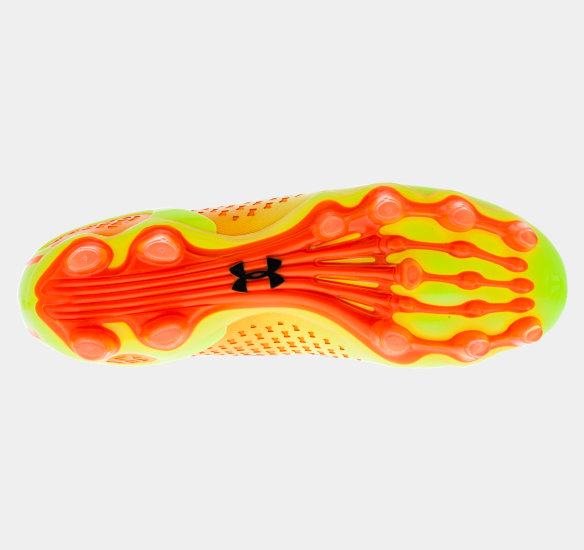 Images from Under Armour