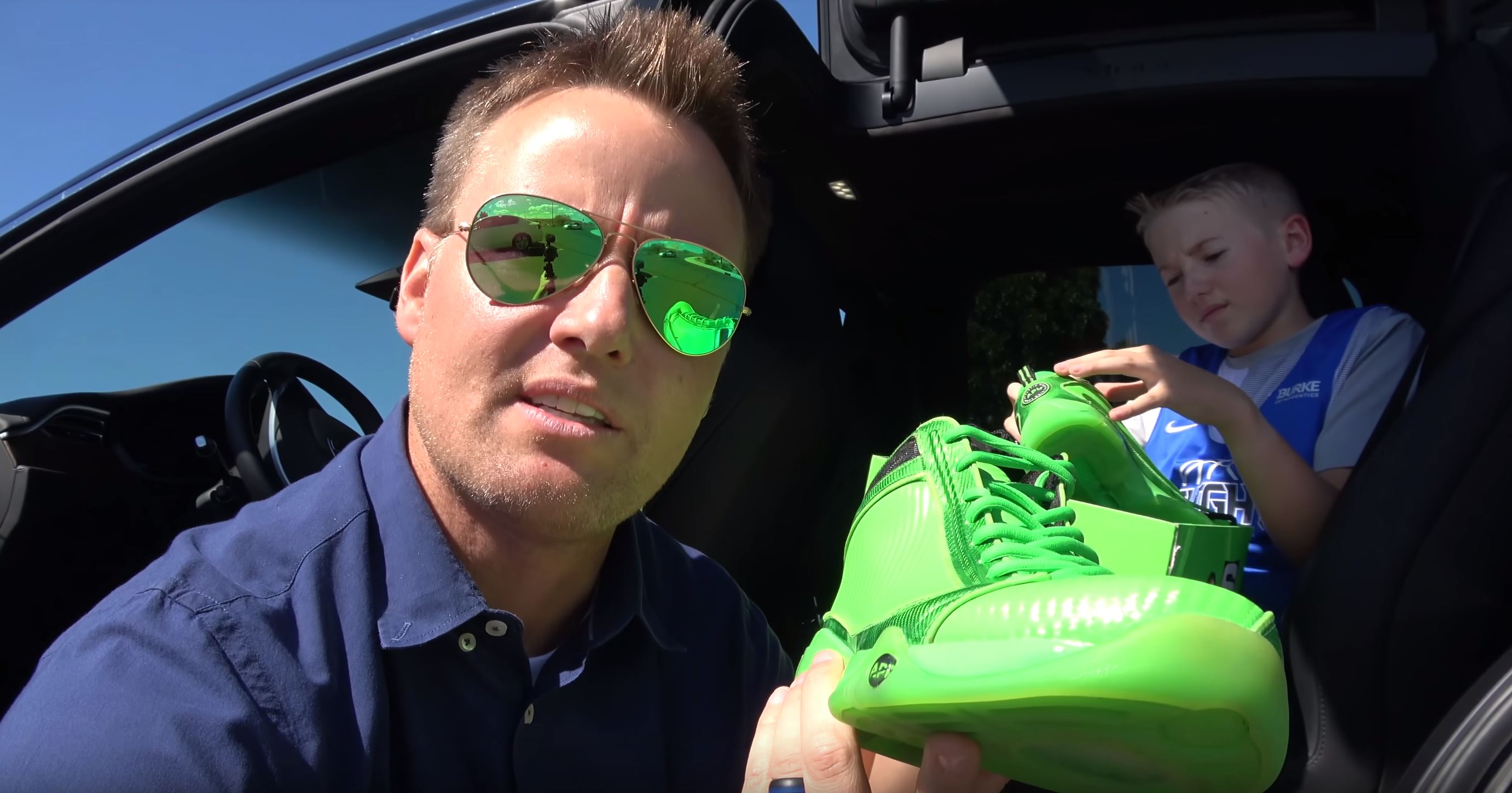 The father-son duo behind What’s Inside have chopped up the APL Concept 1, and while Nike Shox were cool, this shoe has actual springs in it.

Designed by Tuan Le (also the designer of the AND1 Tai Chi) for Athletic Propulsion Labs (APL), this Concept 1 released in 2011 and was quickly banned by the NBA because of its “undue competitive advantage.” It was surely the brand’s Load ‘N Launch technology, which used a series of tightly wound springs to propel the wearer, that made it illegal for NBA athletes to wear the shoe on the hardwood. 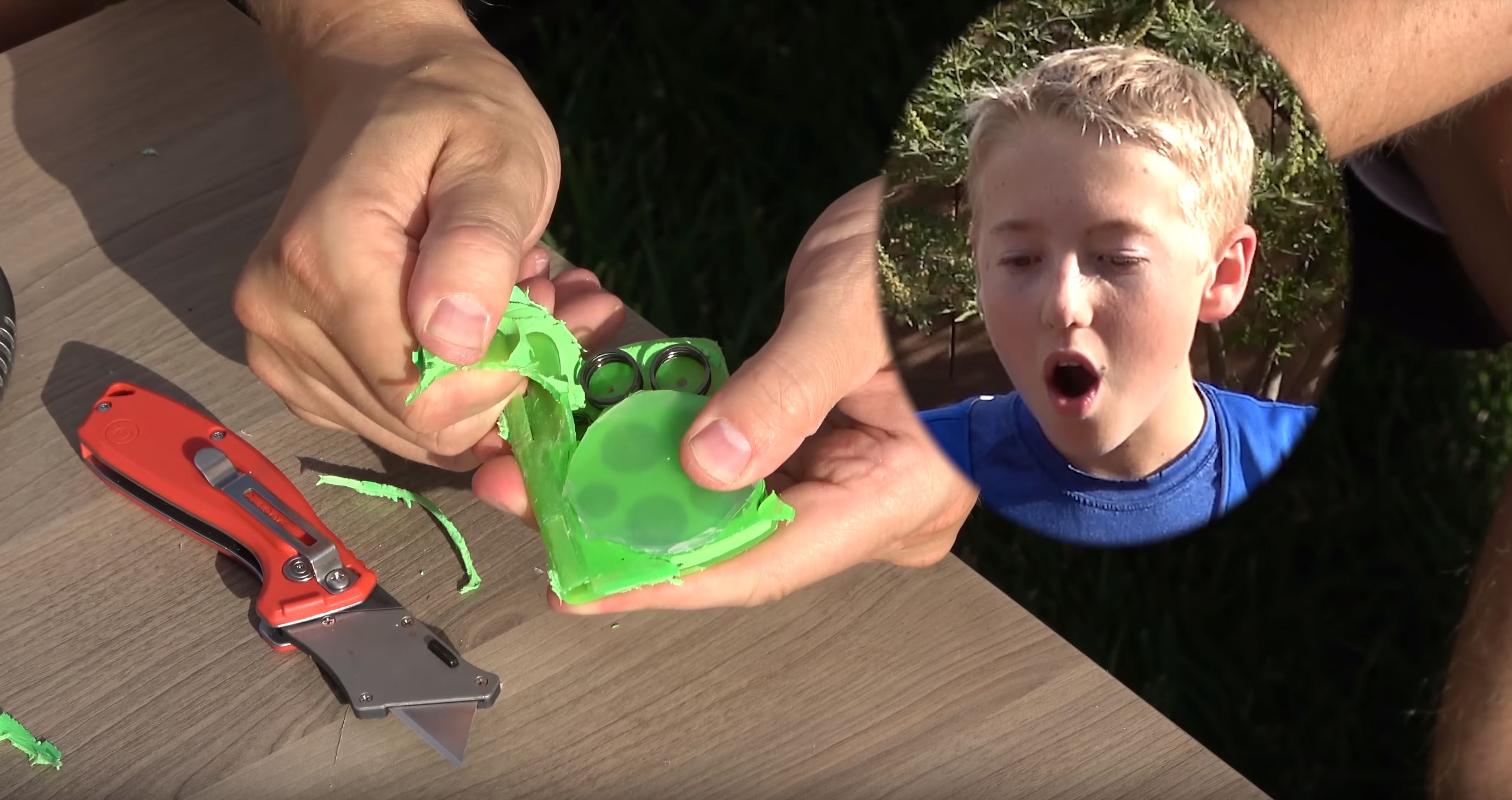 Now, we finally have a good look at just what that technology entailed. The APL Concept 1 was heavy, and once you watch the What’s Inside guys chop it up you’ll see why. Check out the video below and share your thoughts in the comments below.

Today, springs are being replaced with carbon fiber plates that act like springs to propel wearers forward. Last year, the I.A.A.F. announced that Nike’s Vaporfly Elite might give competitive runners an unfair advantage.