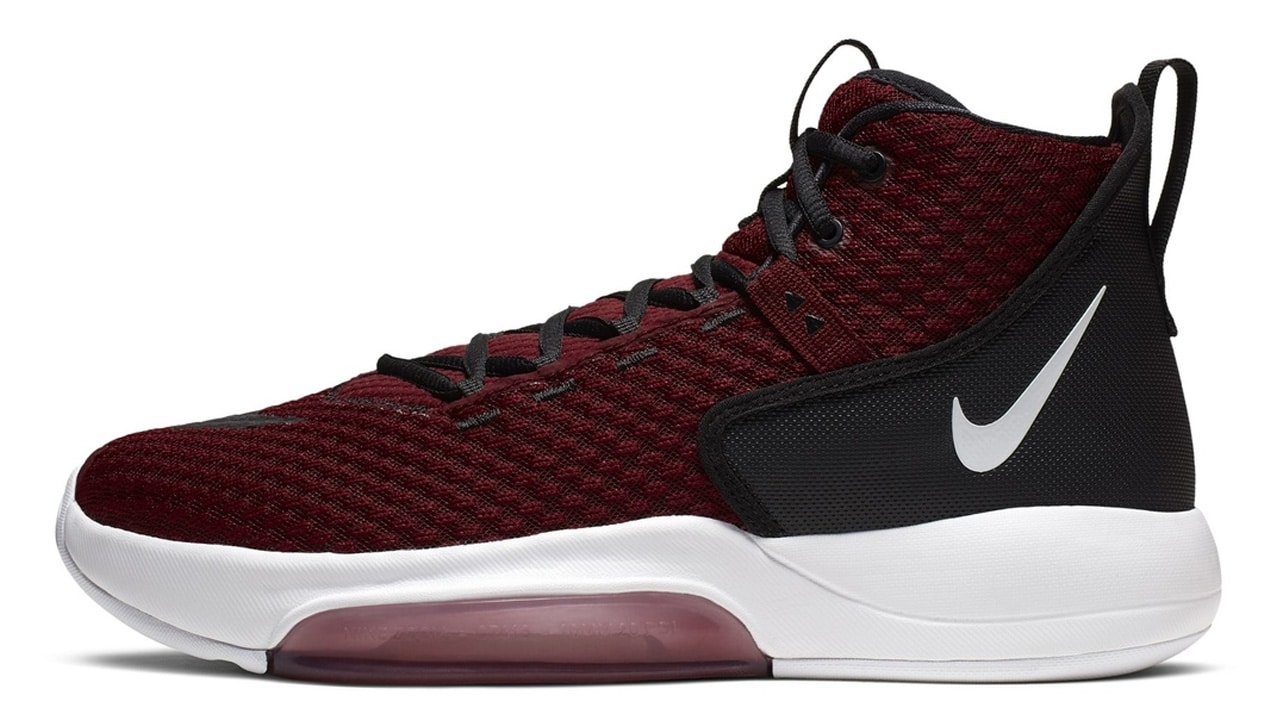 An official look at the upcoming Nike Zoom Rize.

What is being rumored as the Hyperdunk replacement gets an official look at upcoming Team Bank (TB) colorways.

Nike’s upcoming Zoom Rize is a model that I’m not super excited for, but there are a few things I love just based on these official images.

First and foremost, traction looks amazing. Certain sections look like a herringbone alternative while its all implemented in circular fashion for multi-directional coverage. Cushion sounds like it has the potential to be awesome as well. Forefoot Zoom Air is being used, but it looks to be encased in rubber around the lateral outrigger — great idea since the unit is large. Whether or not we’ll be able to feel the Zoom Air under-foot has yet to be determined, however, the rubber sidewall states that the Zoom Air unit is 10mm thick with a PSI level of 20 — which sounds awesome.

Materials look unimpressive, but the lockdown might be great. Mesh and textiles are always a question mark as they look soft, but could be firm. If firm they may be uncomfortable, but if too soft they may lack support and durability.

Stay tuned for updates regarding the Nike Zoom Rize as a release isn’t far off. Sound off below and let us know your thoughts and whether or not you’re excited to try a pair out yourself. 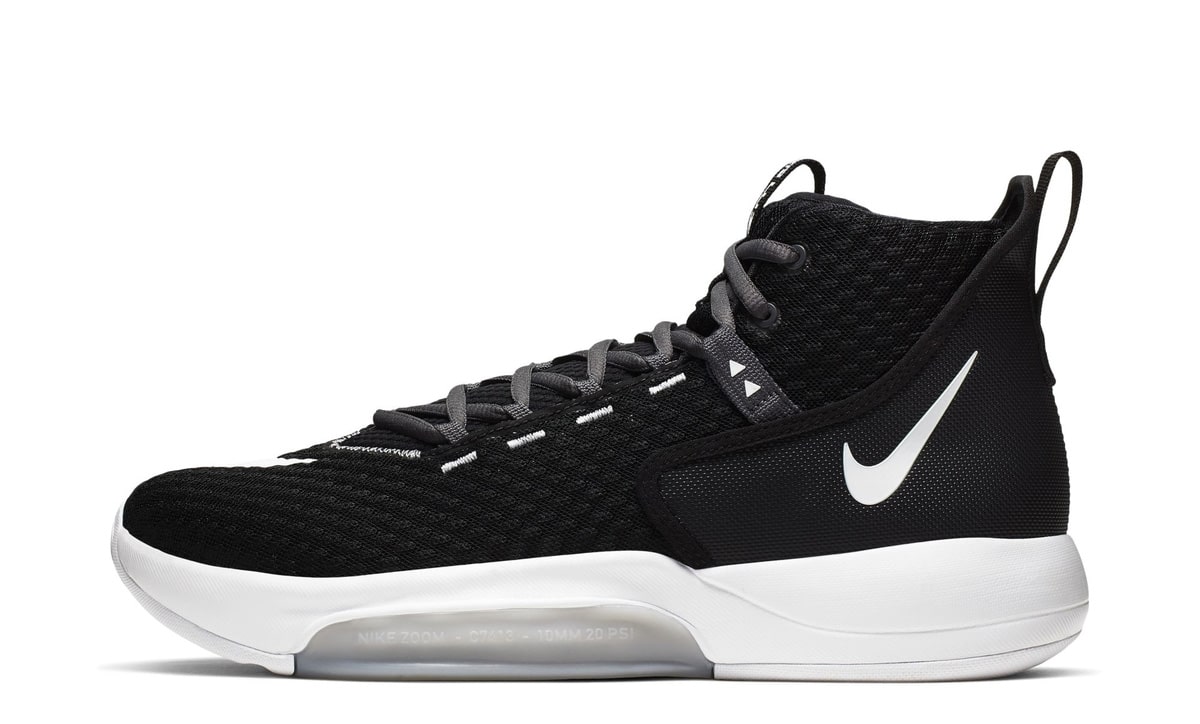 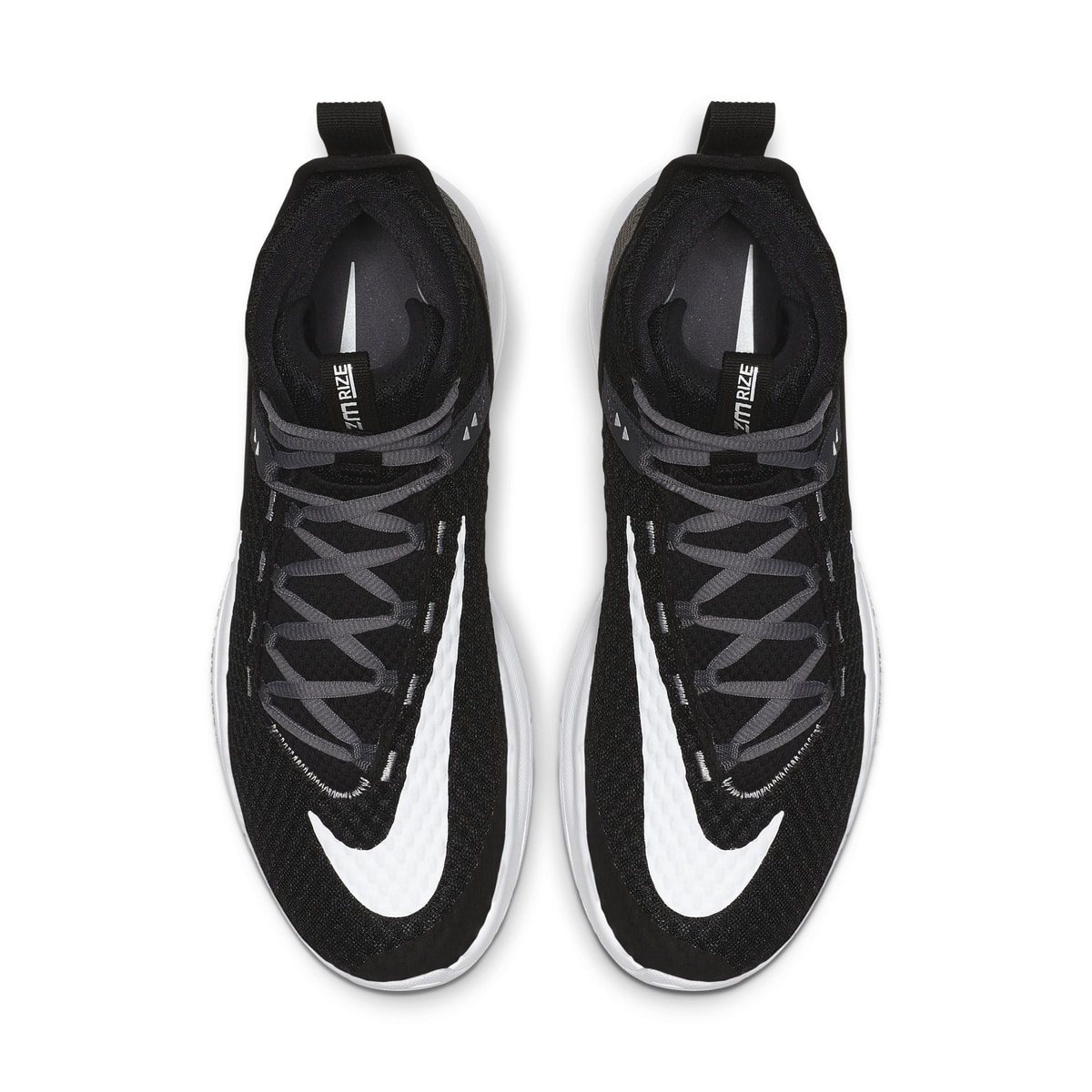 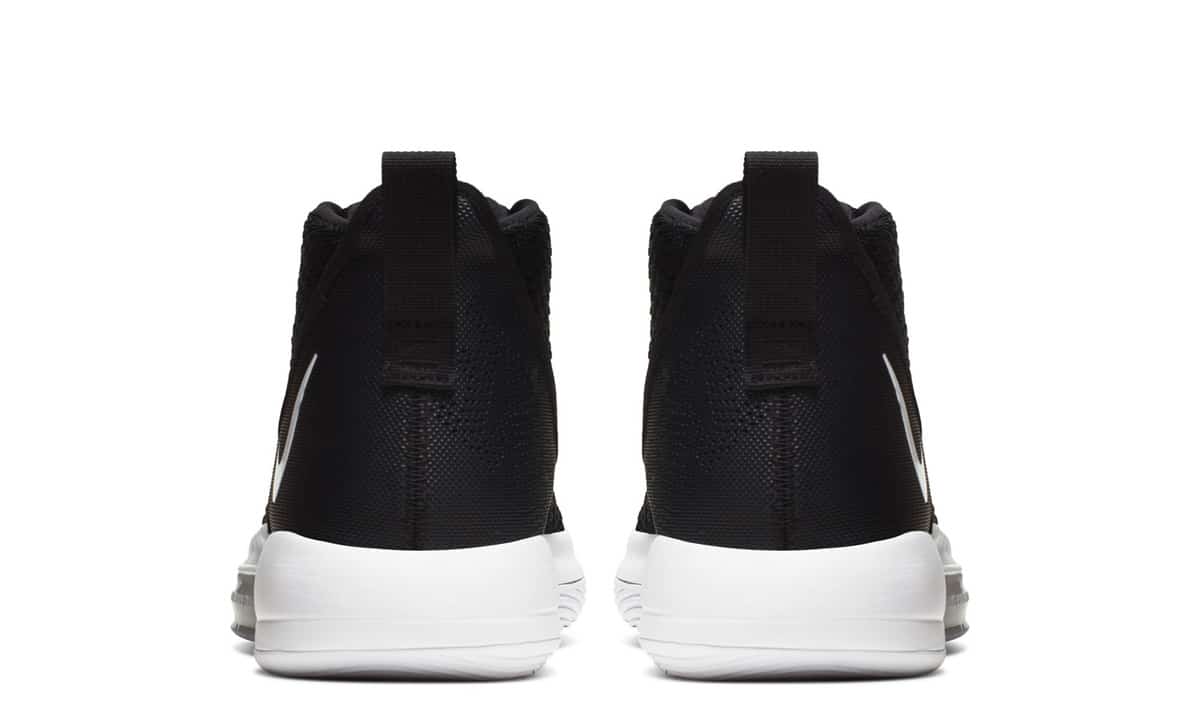 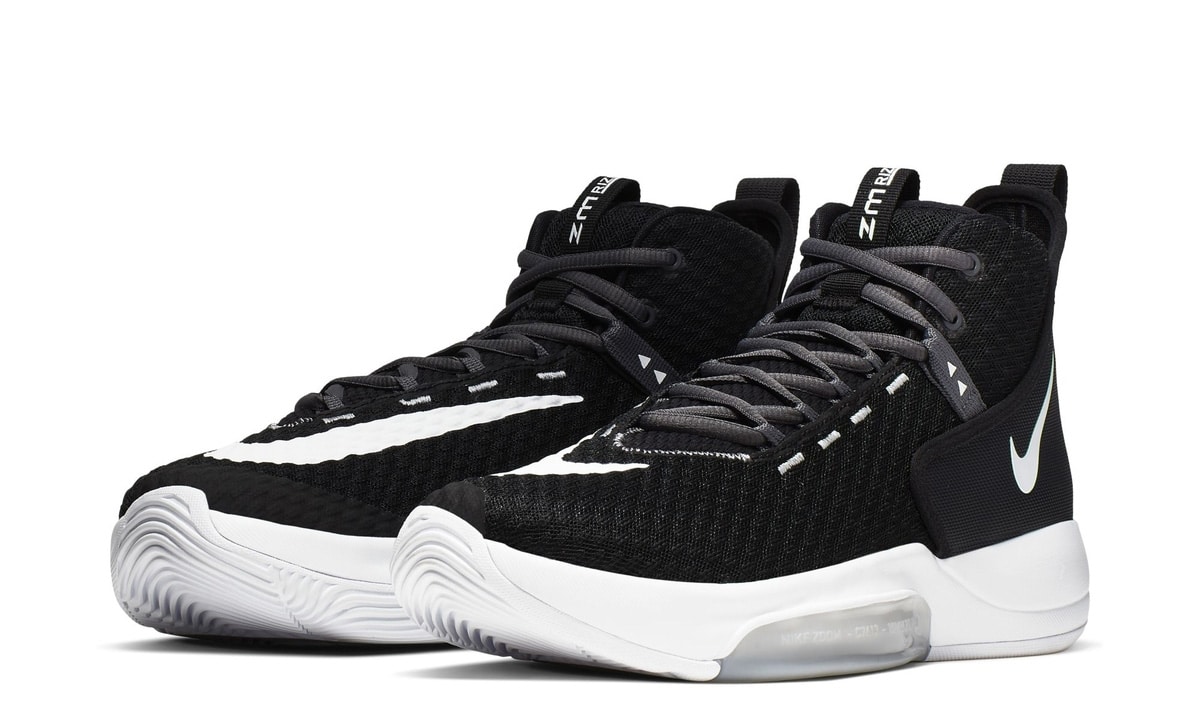 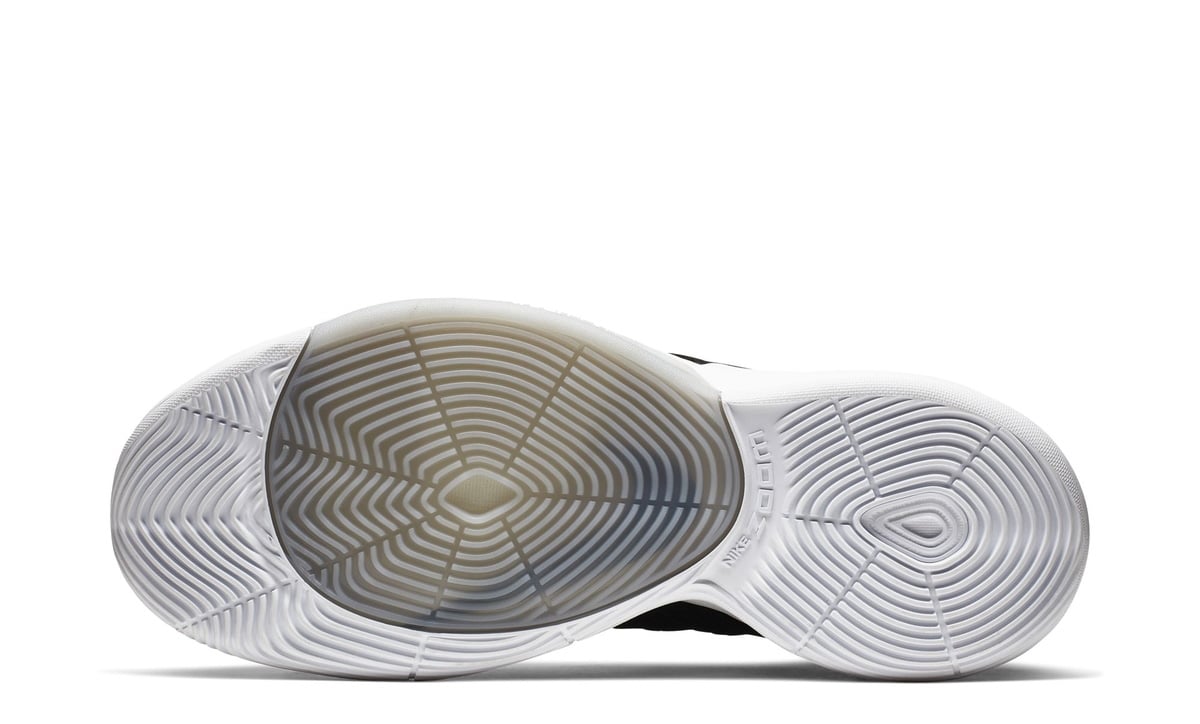 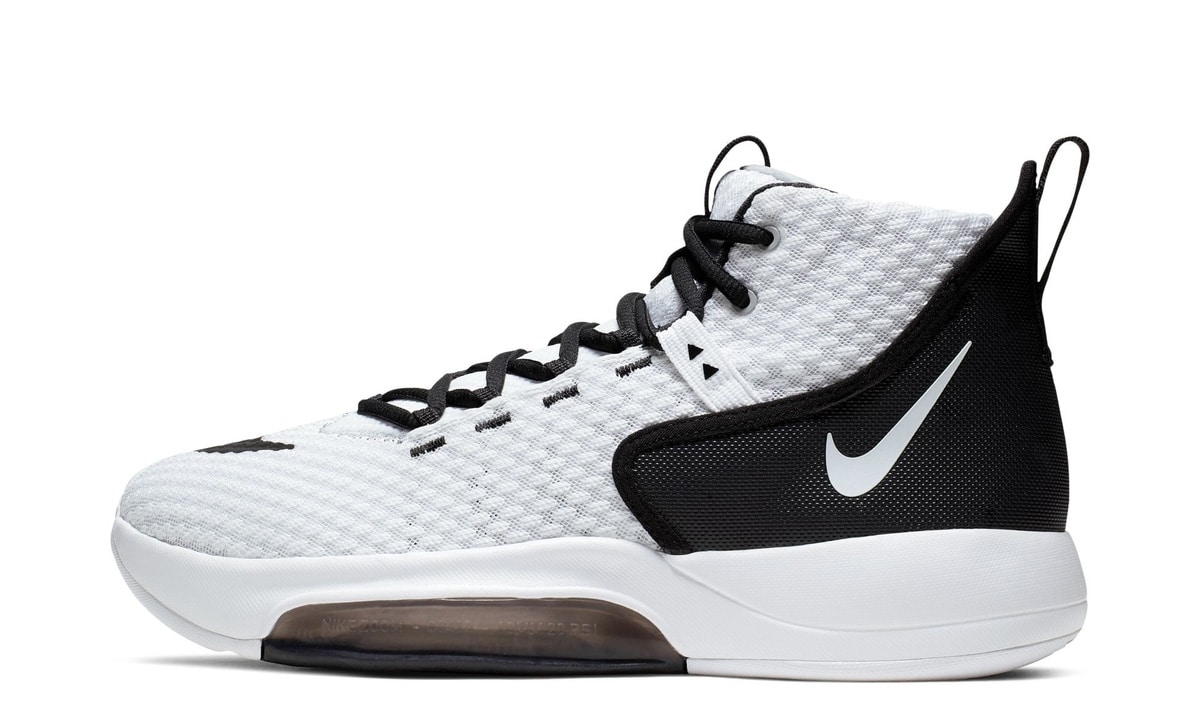 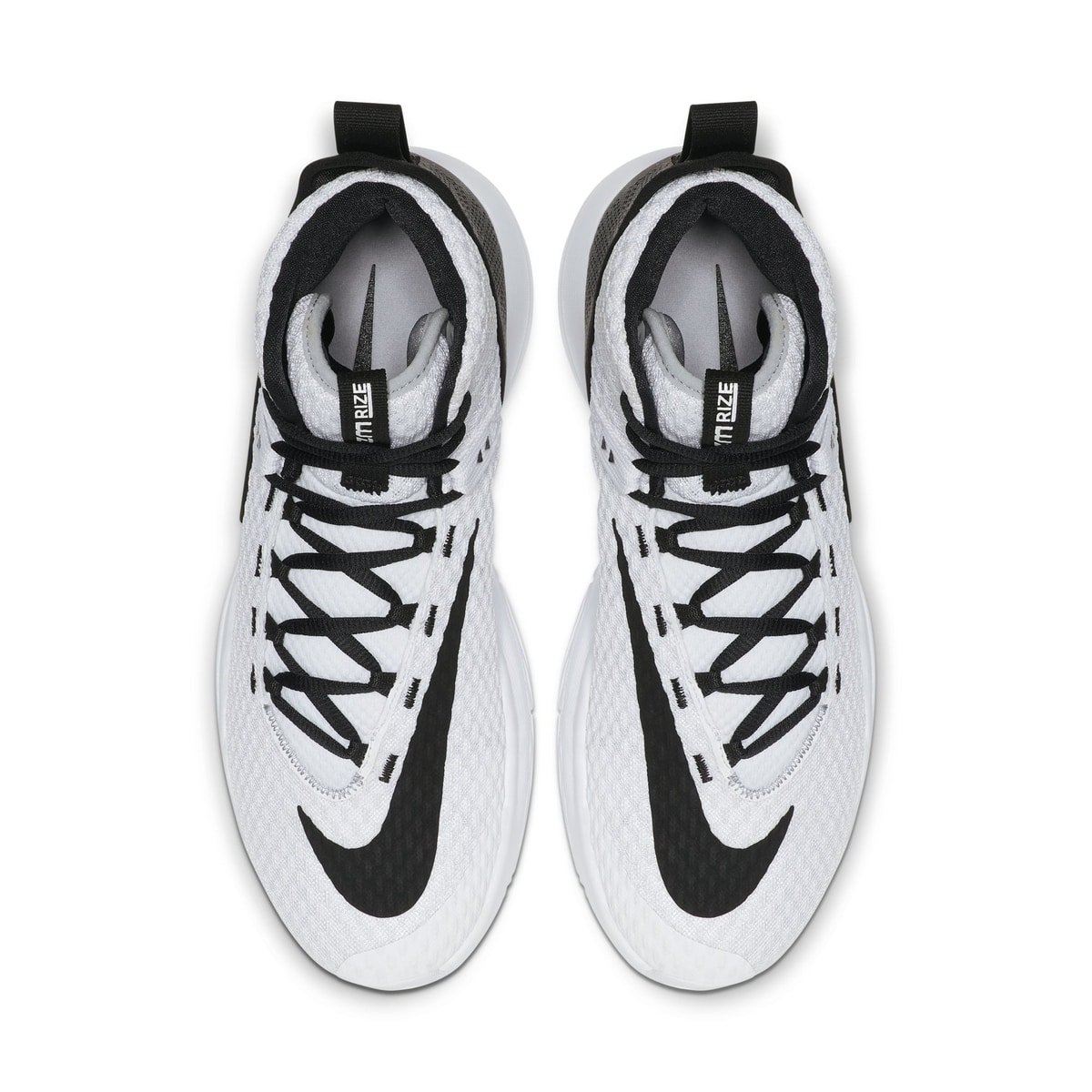 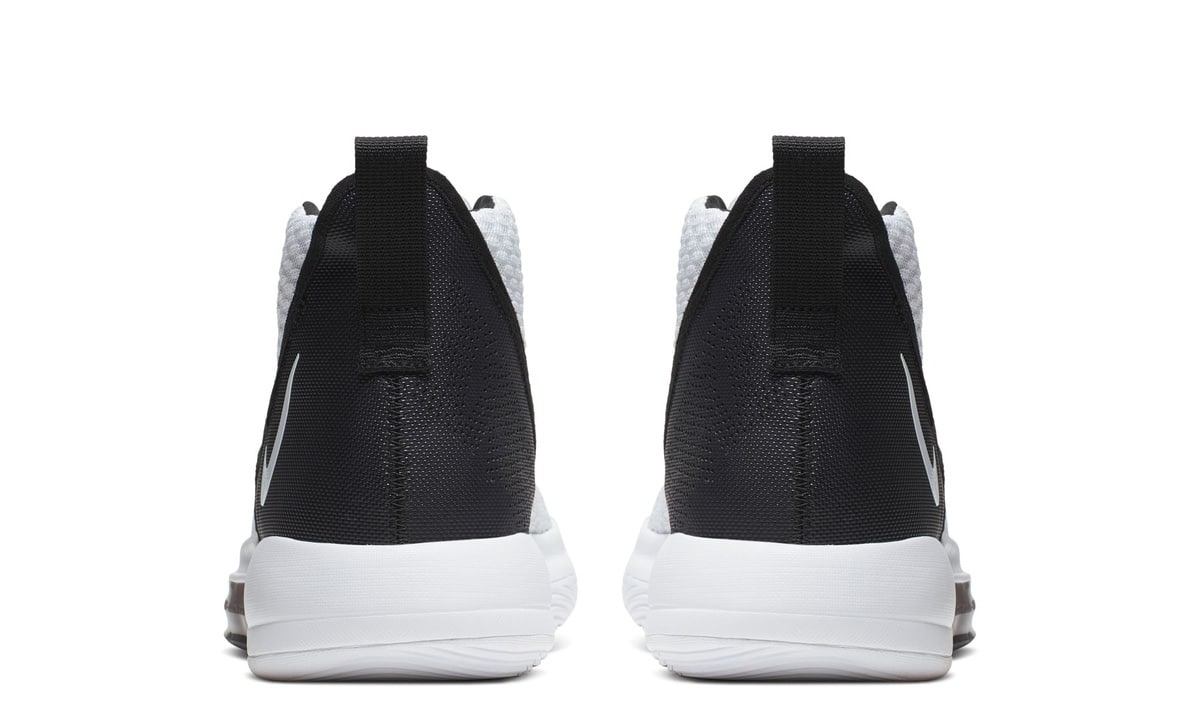 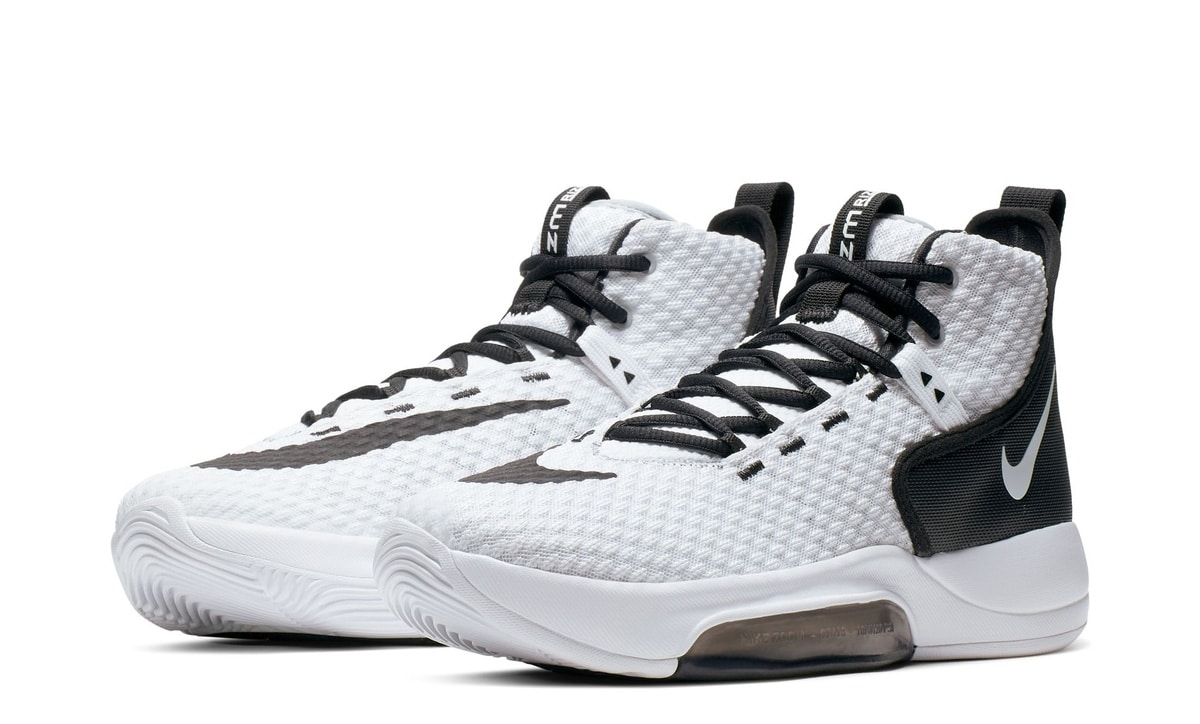 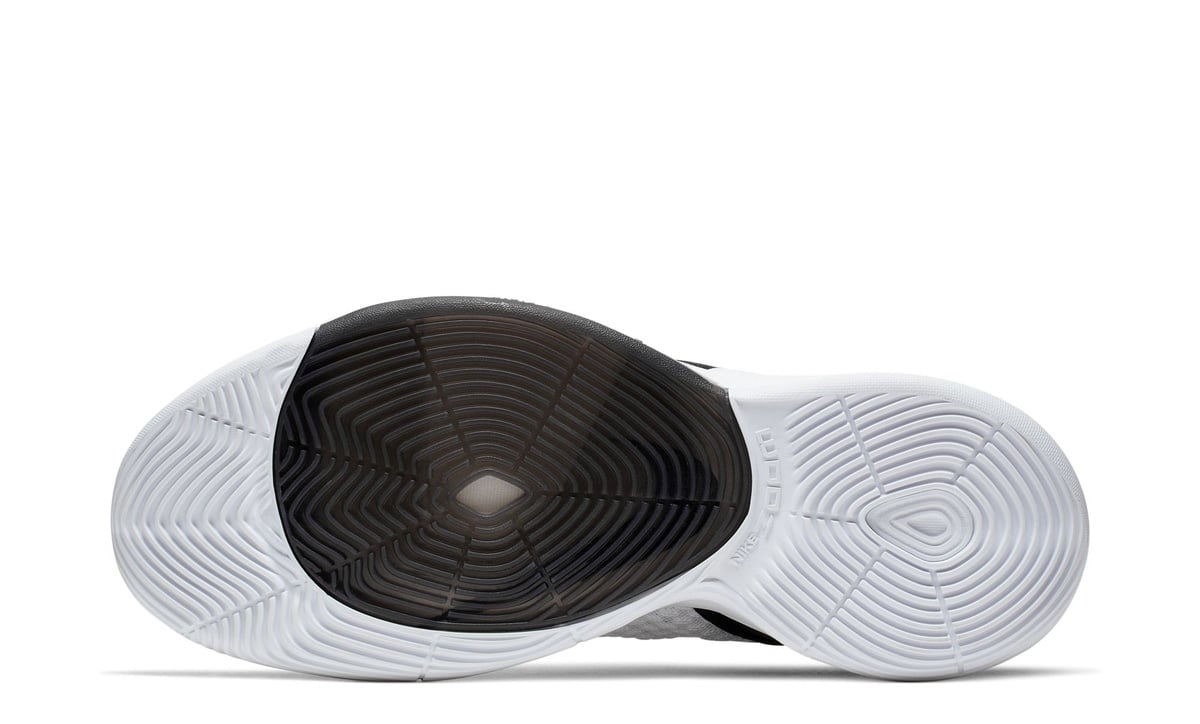 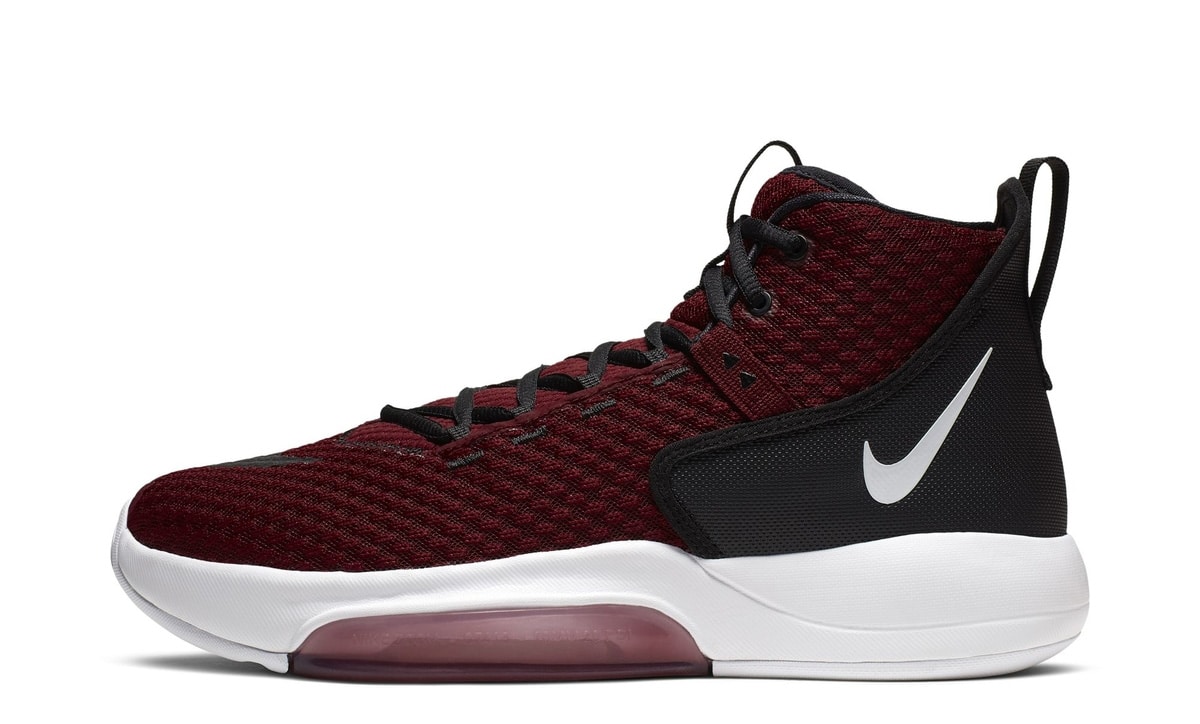 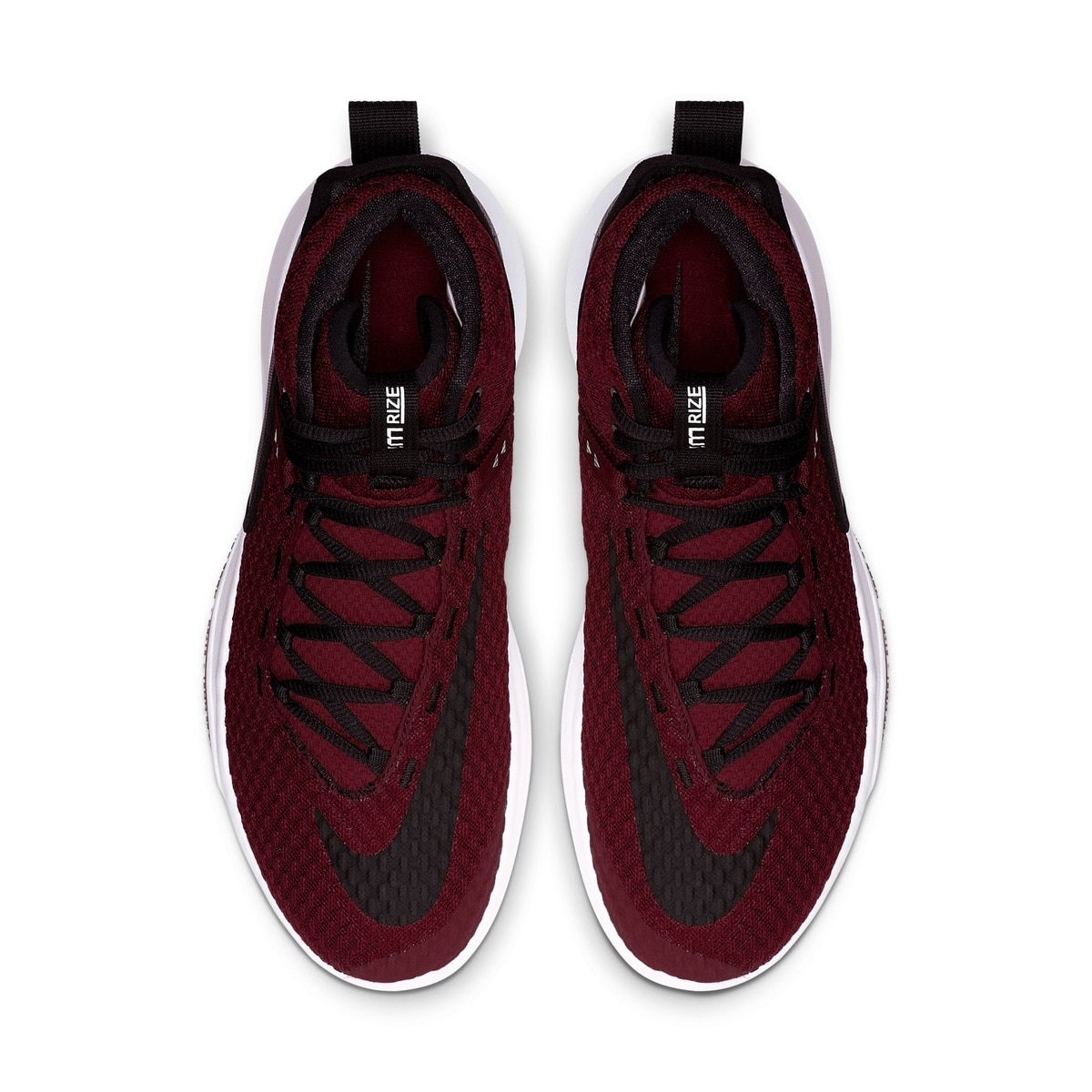 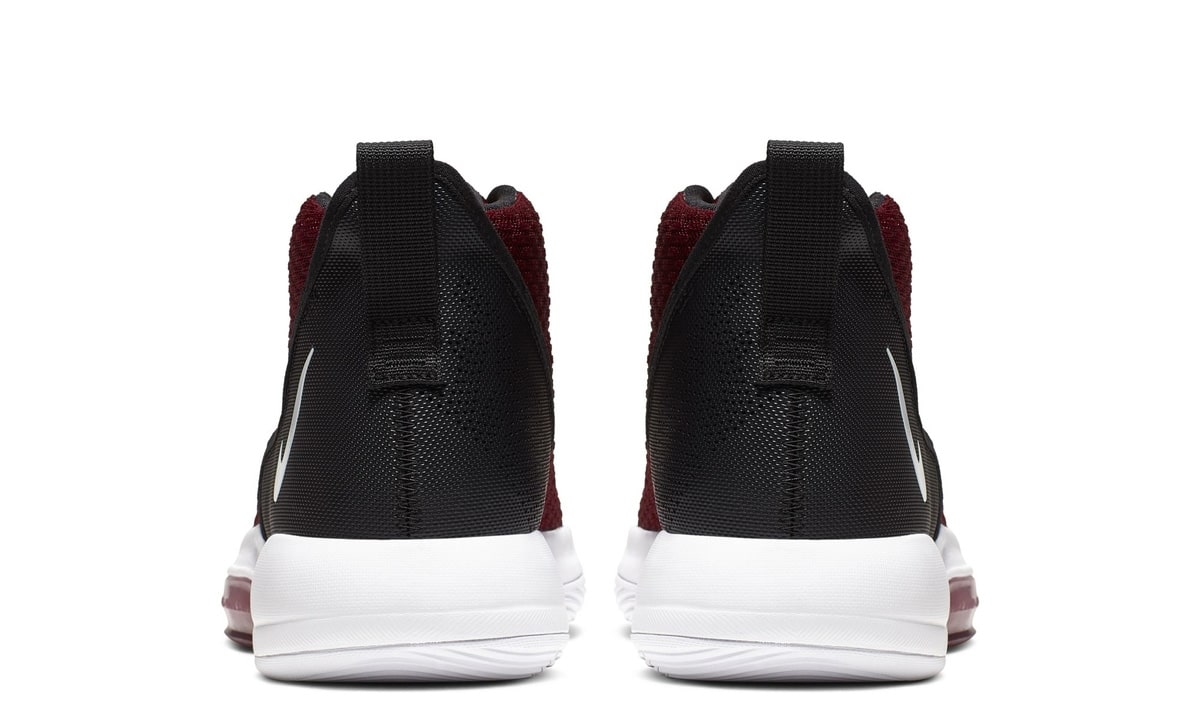 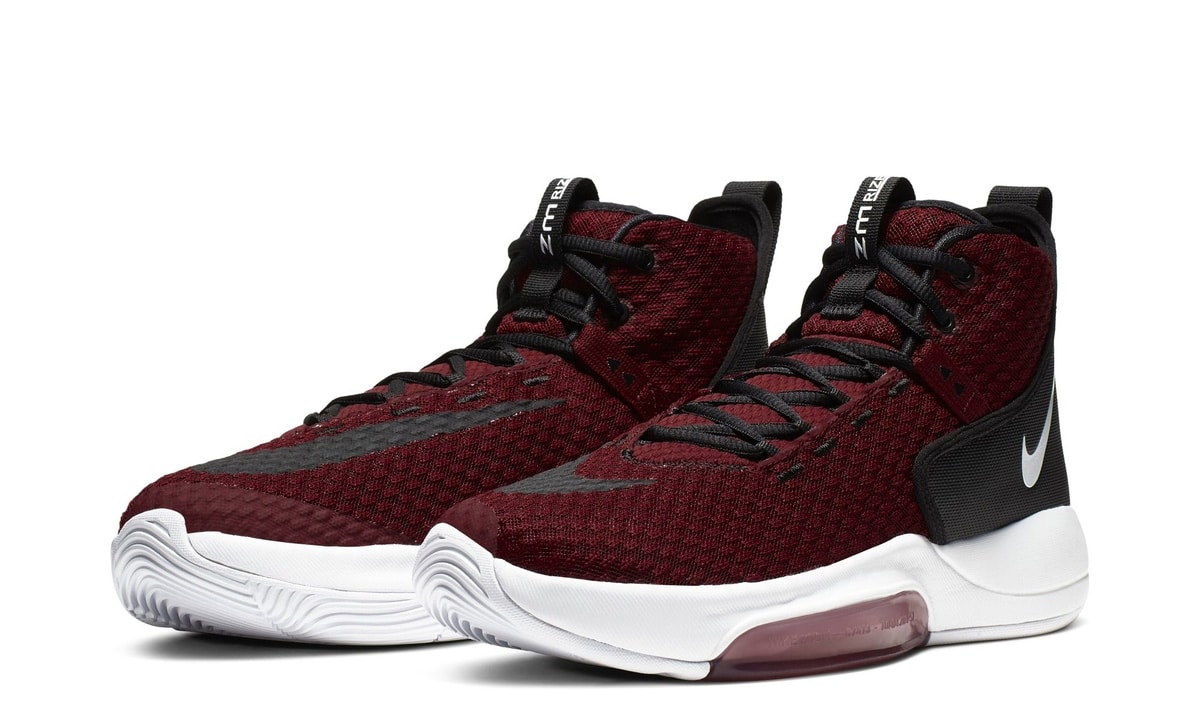 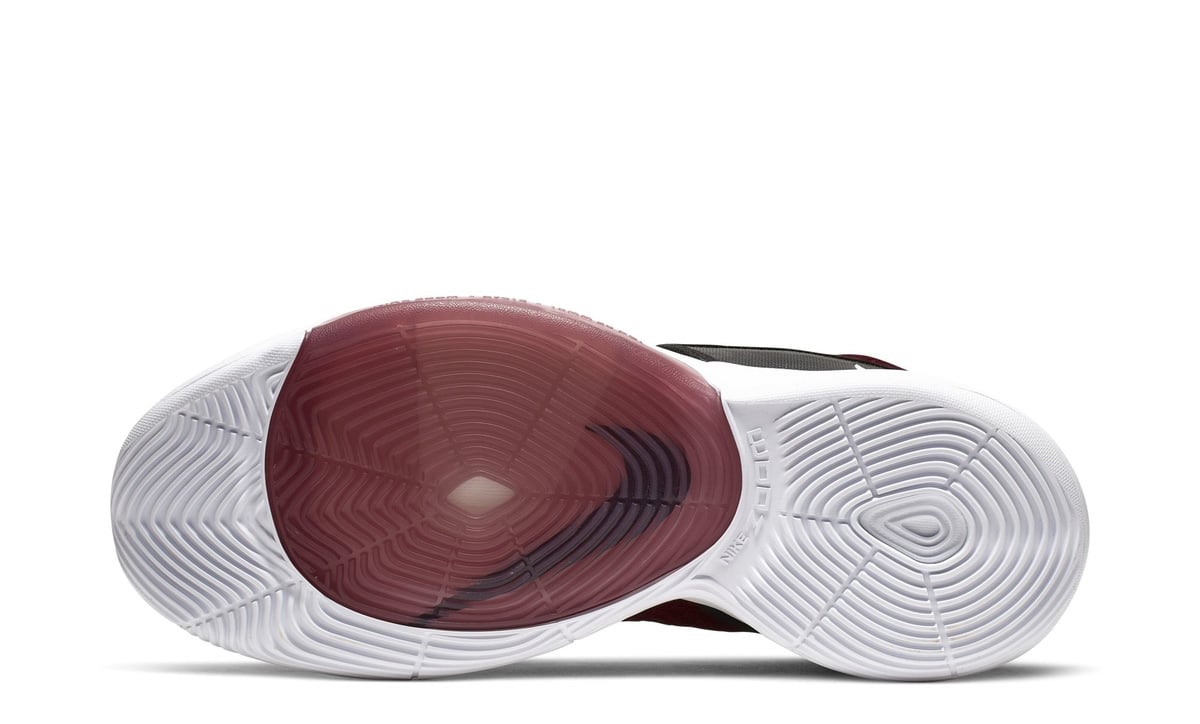 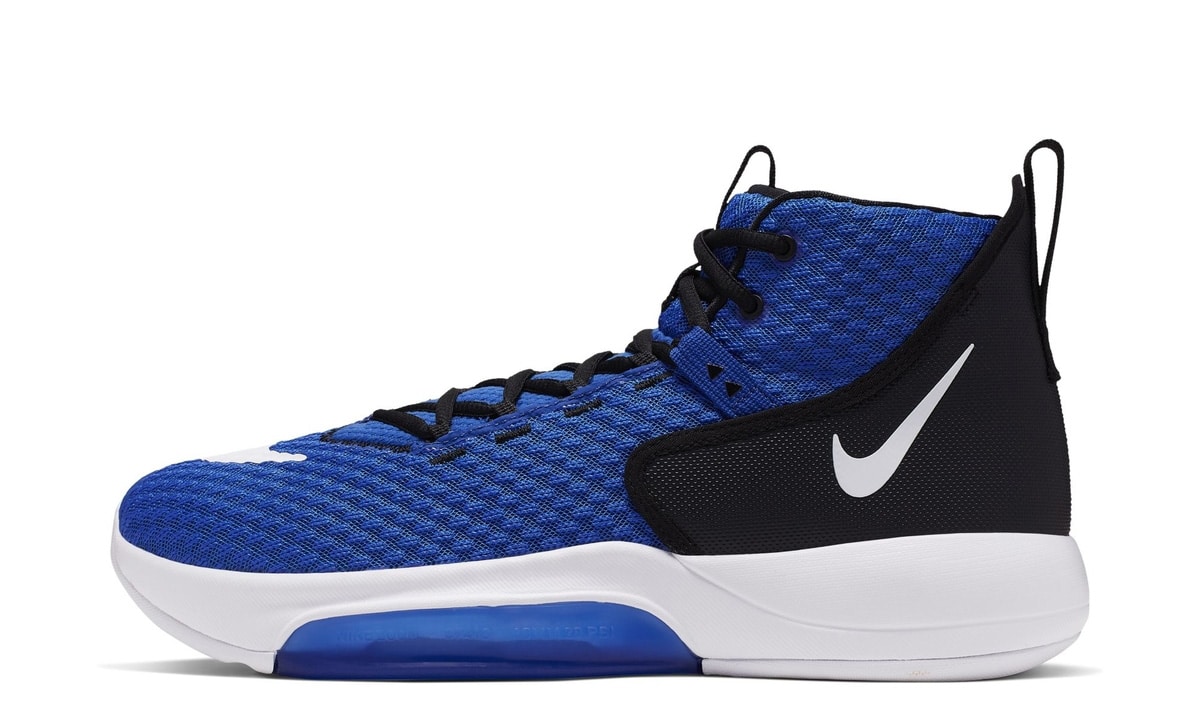 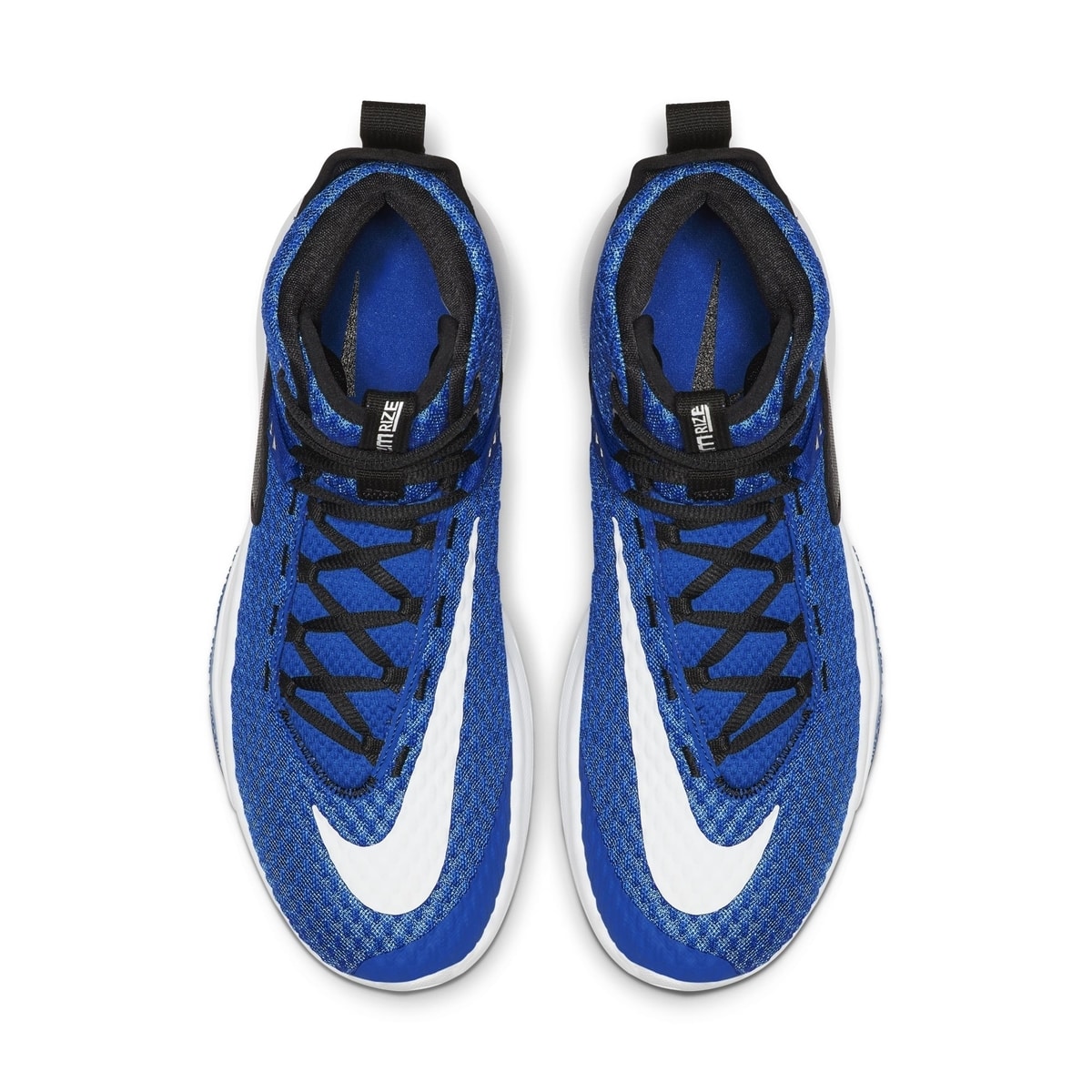 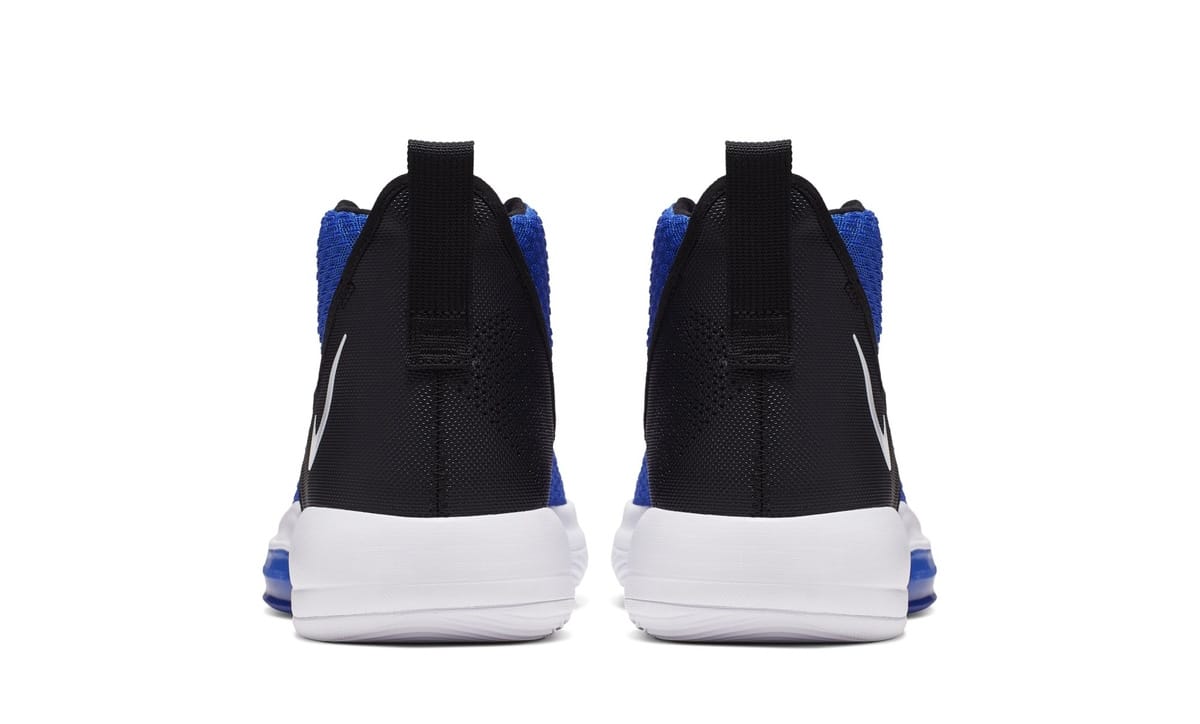 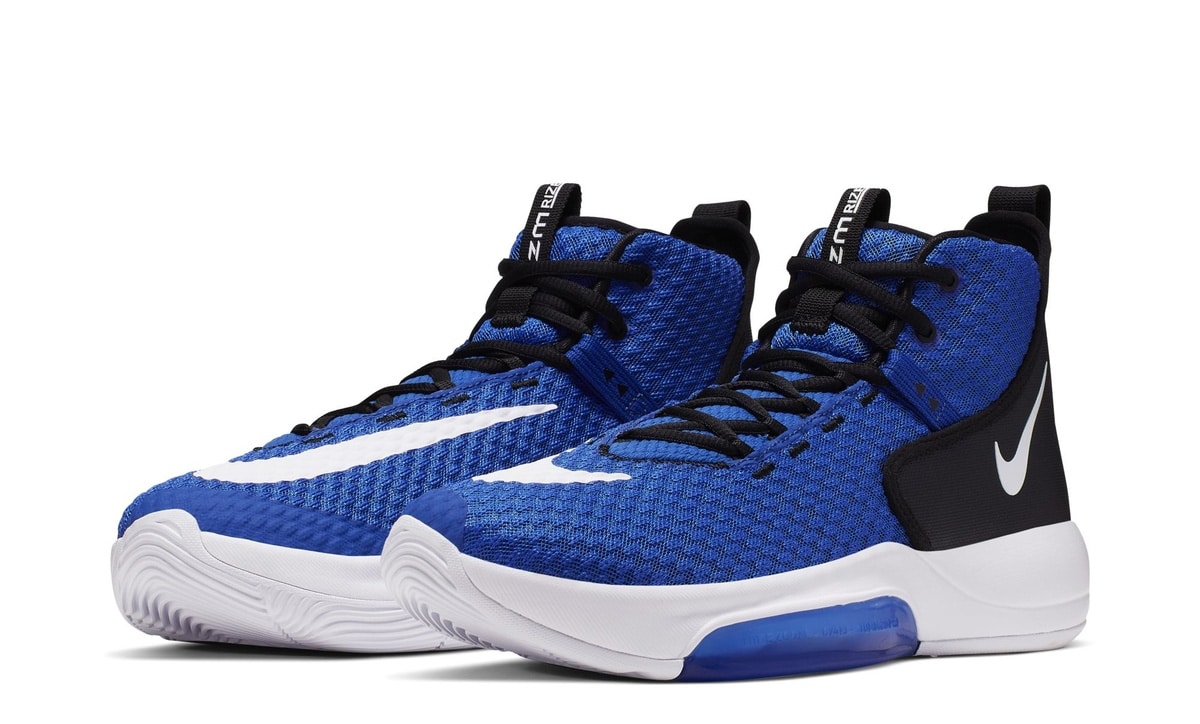