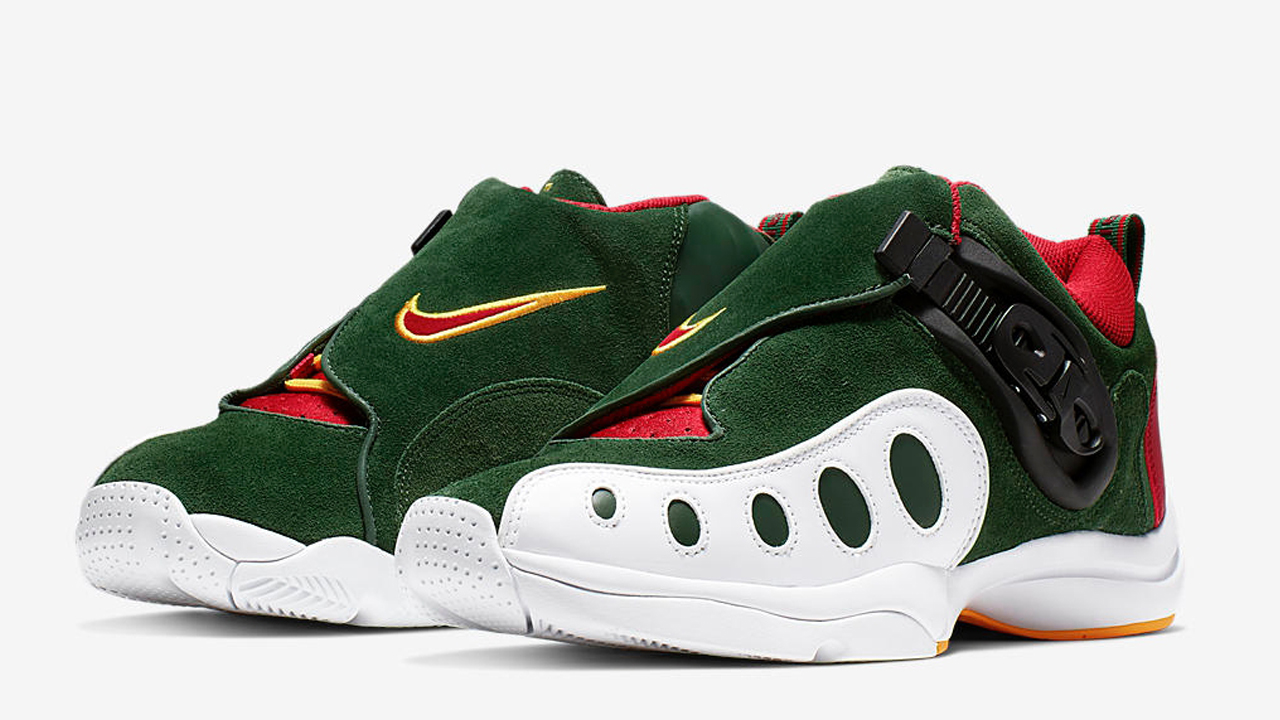 An official look at the Nike Zoom GP ‘Supersonics’ releasing next weekend.

While the original White/Black edition of the Nike Zoom GP Retro release was postposed until June 15, the model will debut Stateside in a tribute colorway to the Seattle Supersonics.

Sporting a soft long-haired suede build and synthetic leather overlays, this colorway sports the same material construction that the OG had in the Blue/White colorway. Hopefully this means we’ll see that OG colorway return, but if not these will have to do. 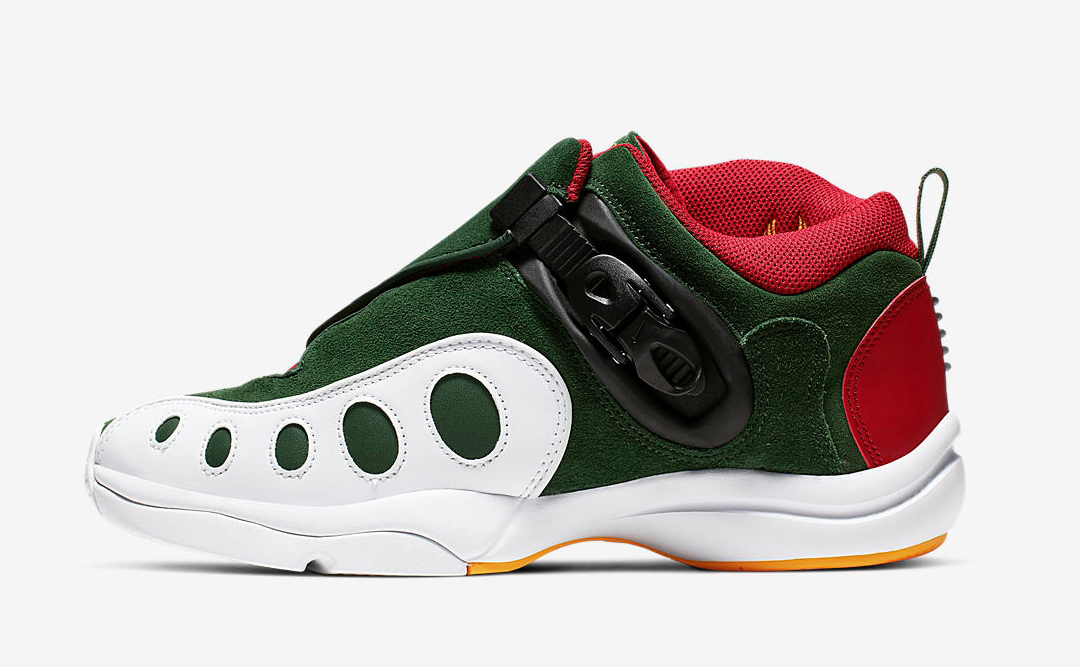 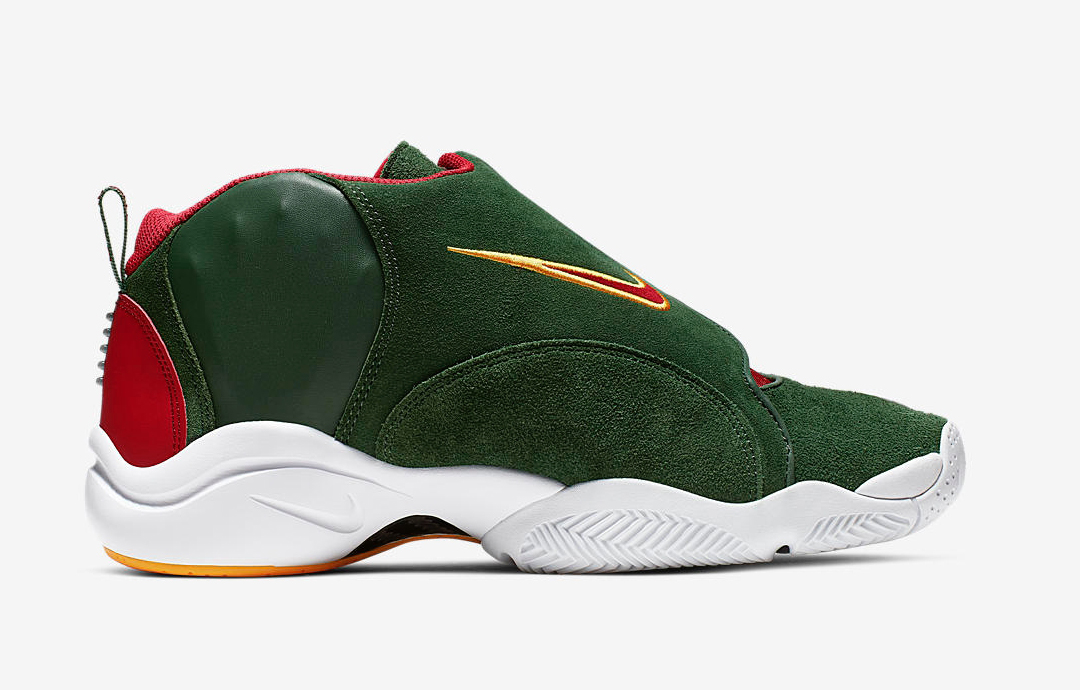 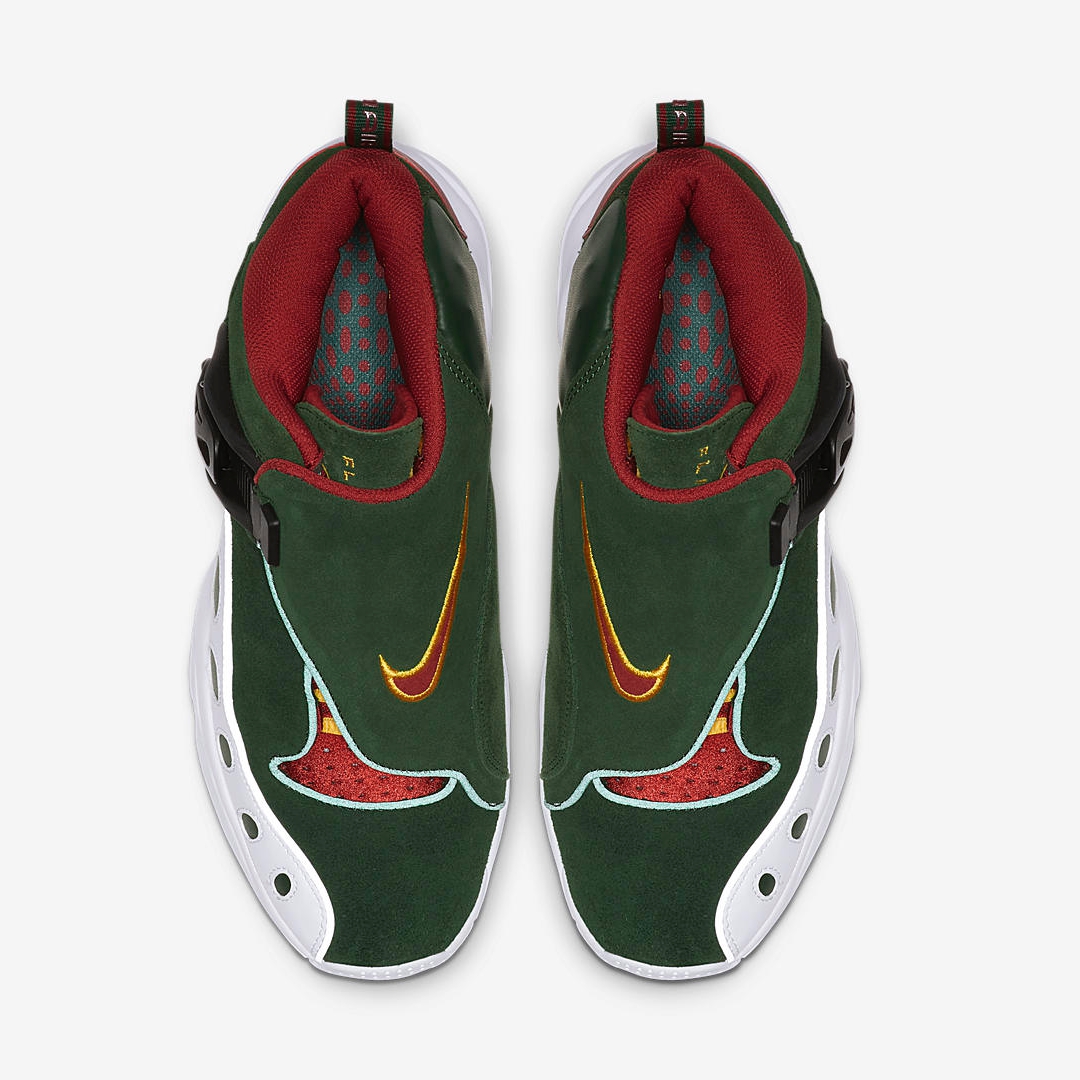 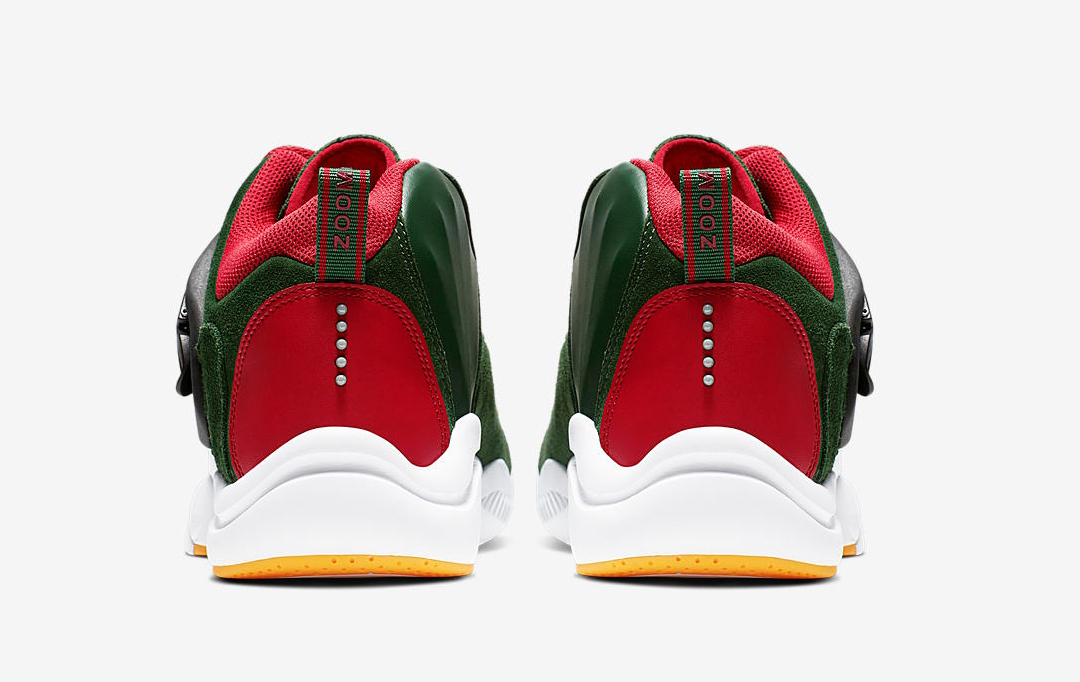 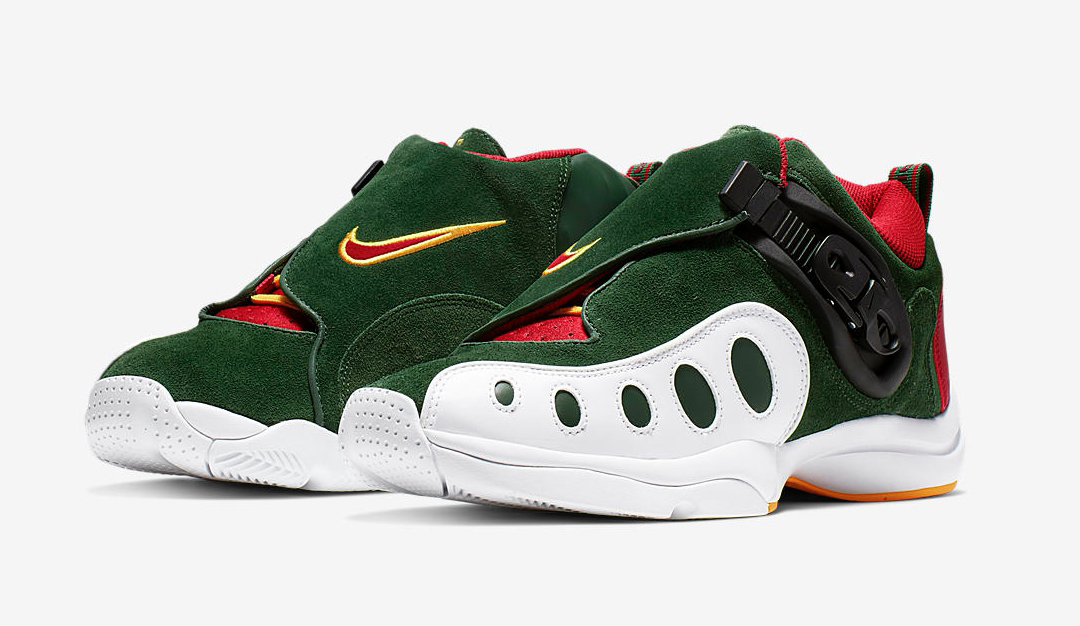 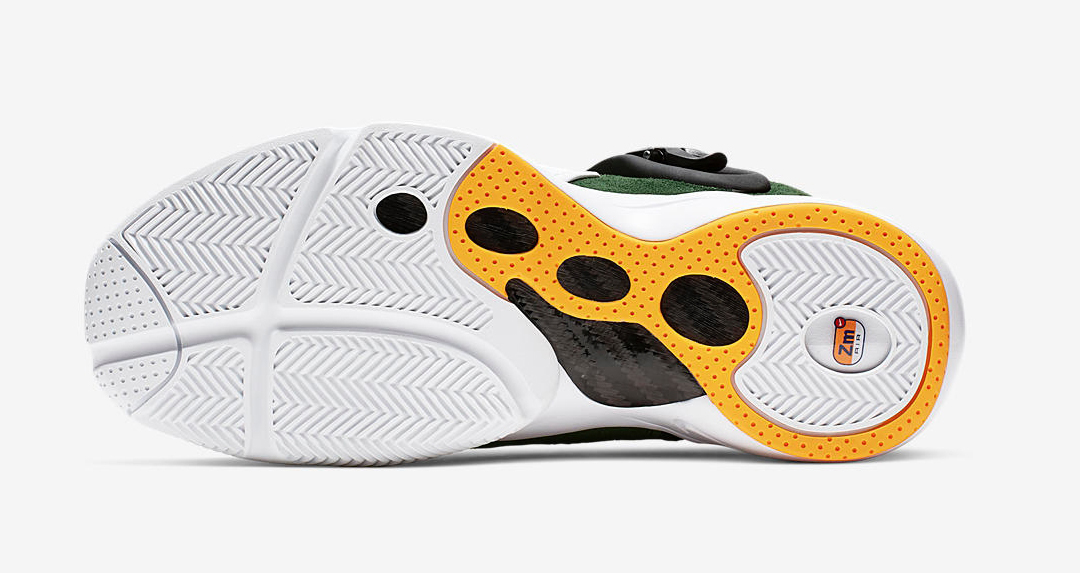