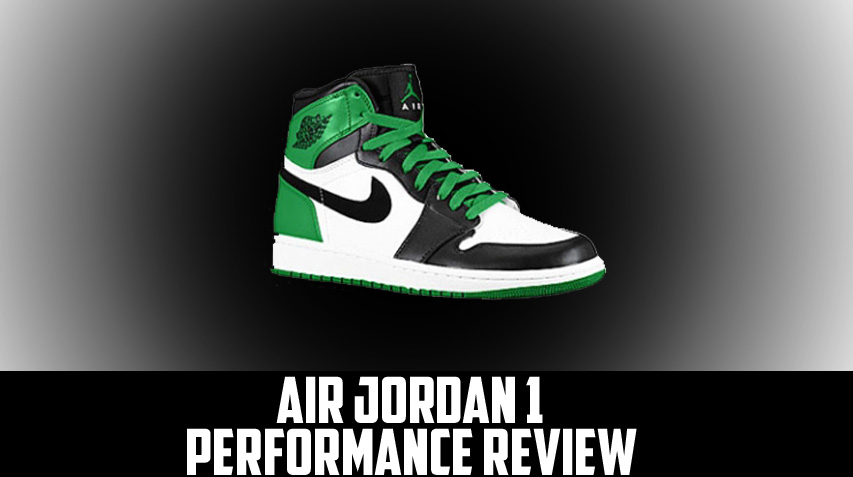 The Air Jordan Project has started out nicely so far, to my surprise, and the Air Jordan I is 100% playable 27 years after their release.

Hit the jump for more… 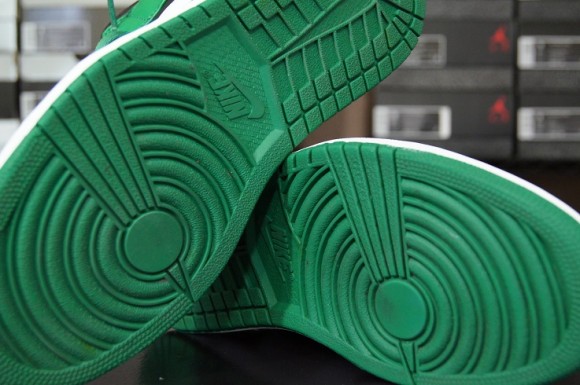 Traction – As you already know from the Performance Teasers, the Air Jordan I has great traction. I still won’t give it a full 10 out of 10 but a solid 9.5 will do.

From a front to back standpoint, the traction is incredible. Medial and lateral movements are just as impressive due to the multidirectional circles along with the soft and flexible rubber. This traction surface worked very well on clean indoor courts as well as dusty indoor courts and would probably work well outdoors as well. 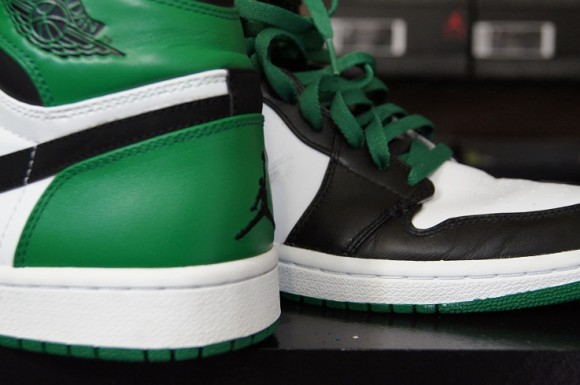 Cushion – Again, this is something I went over previously and it’s pretty much a no brainer… cushion wasn’t great. In the video review I show an insole that could help but you can use any insole you feel would work best for you and it would be a huge improvement. 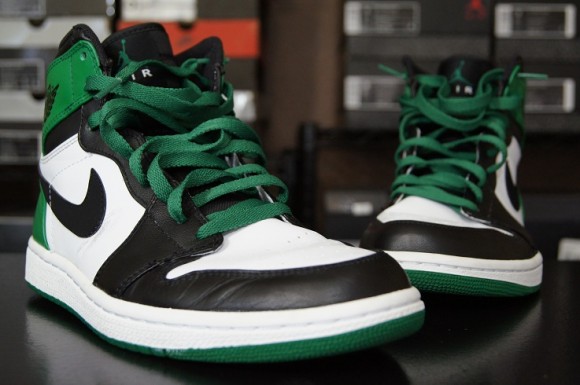 Material – Full leather uppers and a rubber midsole and outsole add some sturdiness as well as weight. They aren’t heavy per say but it is something you do notice while transitioning. The main thing is that the type of leather used allows for added strength and durability which can be a nice feature to have.

Fit – The heel offered excellent lockdown as did the midfoot. With more time spent on-court you will start to notice the fit loosening up due to the moisture and heat buildup so with that I did have to readjust the lacing after every game or so. 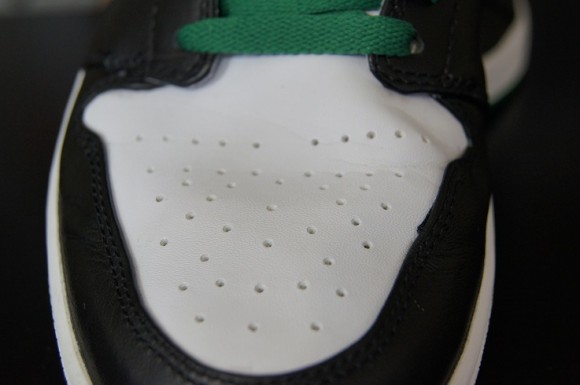 Ventilation – Not much of any but there are perforations featured on the toe as well as a nylon tongue for some ventilation, even if just a little. 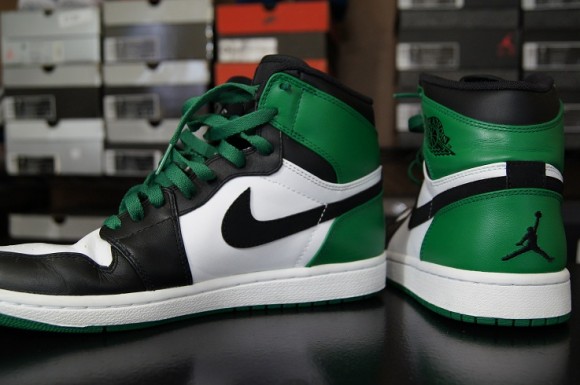 Support – None… you can purchase an insole with arch support if needed but other than that they are pretty much a flat based sneaker.

Overall – These were playable, which is the main thing. If you wanted the look or styling of an Air Jordan I with modern tech you can either swap the insoles out for cushion or opt to purchase the Air Jordan I Alpha which offers many upgrades in every category, most notably the cushion with its Phylon midsole and full length bottom loaded Zoom Air.

Now… onto the Air Jordan II!