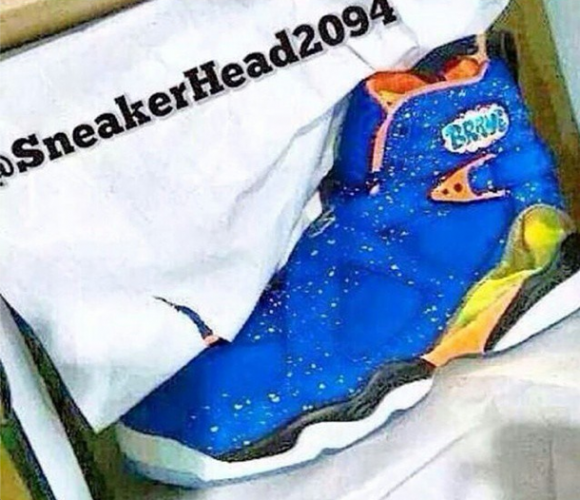 Much speculation has been made on the 2014 Doernbecher Jordan release. Rumors ran rampant about the Jordan 11 being this year’s silhouette but those rumors proved to be false, due to this look at the Air Jordan 8 Retro ‘Doernbecher’. We previously gave you a profile of all of the 2014 Doernbecher x Nike Freestyle designers HERE, so check that out to see what else might be in store. The 8 will be designed by Caden Lampert.

While I initially expected a race car theme for Caden’s sneaker, the shoe ended taking inspiration from Lampert’s favorite movie; Journey to the Center of the Earth, with a starry-print all across the blue upper. Like past Doernbecher Jordans, the 8 will feature a translucent outsole, a first for the sneaker.

Stick with WearTesters.com, particularly on November 7th when the shoe will be unveiled, as we learn more about the details behind the Air Jordan 8 Retro ‘Doernbecher’. Let us know your thoughts on the shoe in the comments below. How do these rank compared to past Doernbecher sneakers? 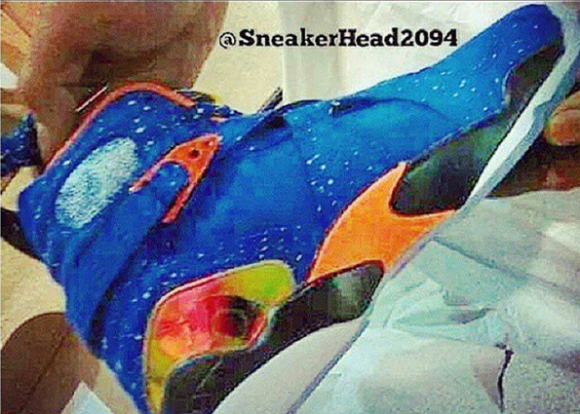 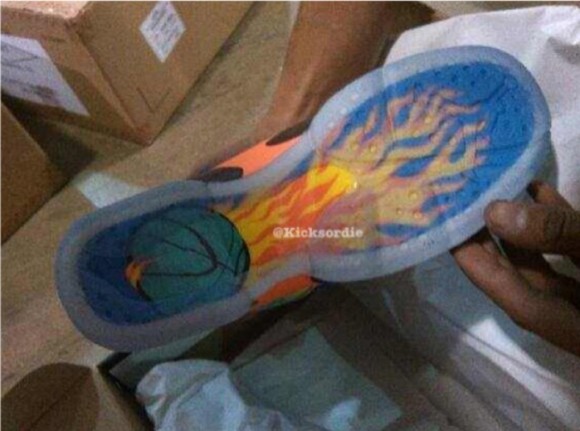 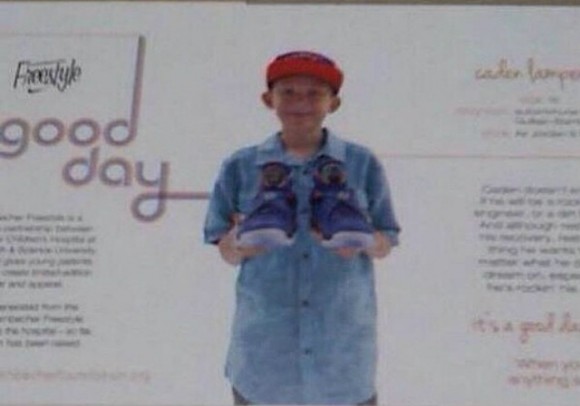 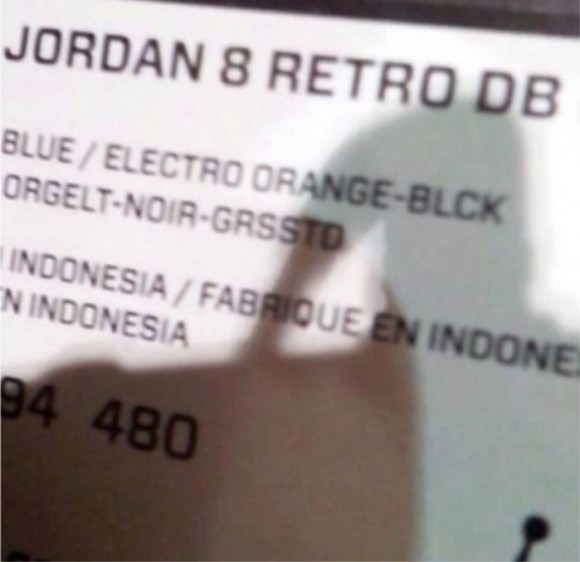