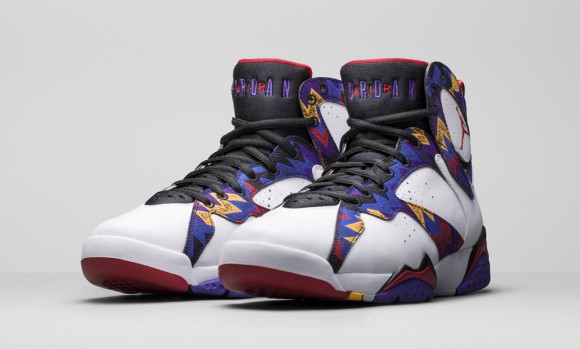 Once thought to be the Air Jordan 7 Retro “Sweater” is now officially named “Nothing But Net” in reference to the sweater worn in Michael Jordan’s famous McDonald’s commercial with Larry Bird. The busy yet colorful patterns on this never-been-done pair are pulled directly from the sweater Michael Jordan wore during his trip to Barcelona in 1992. Despite lacking the standard pattern as seen on most Air Jordan 7 tongues, the “Nothing But Net” retro will go down as one of Jordan Brand’s loudest colorways of this silhouette.

The “Nothing But Net” Air Jordan 7 will release on Saturday, November 14 for $190 at Nike.com and other Jordan Brand retailers. 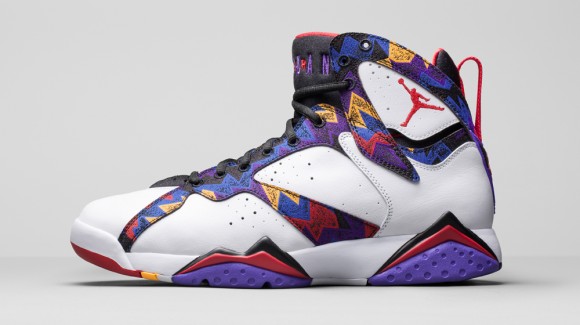 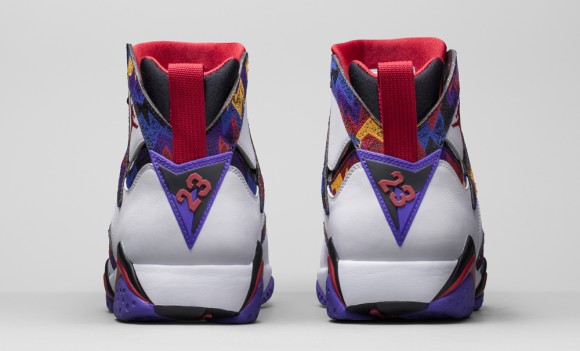 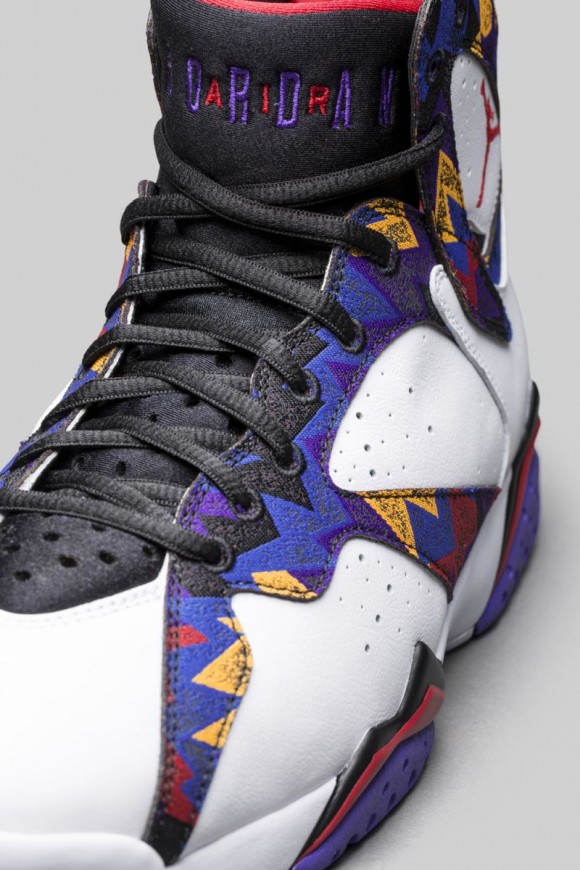 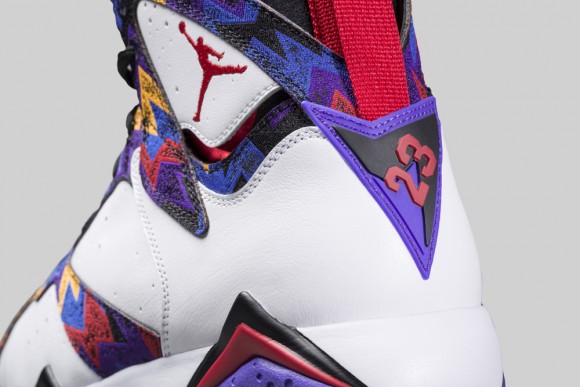 Oruny is currently a student with an obsession for basketball, footwear and digital content. If you're reading this, you probably share these interests as well. I'm always learning... 140 characters at a time.