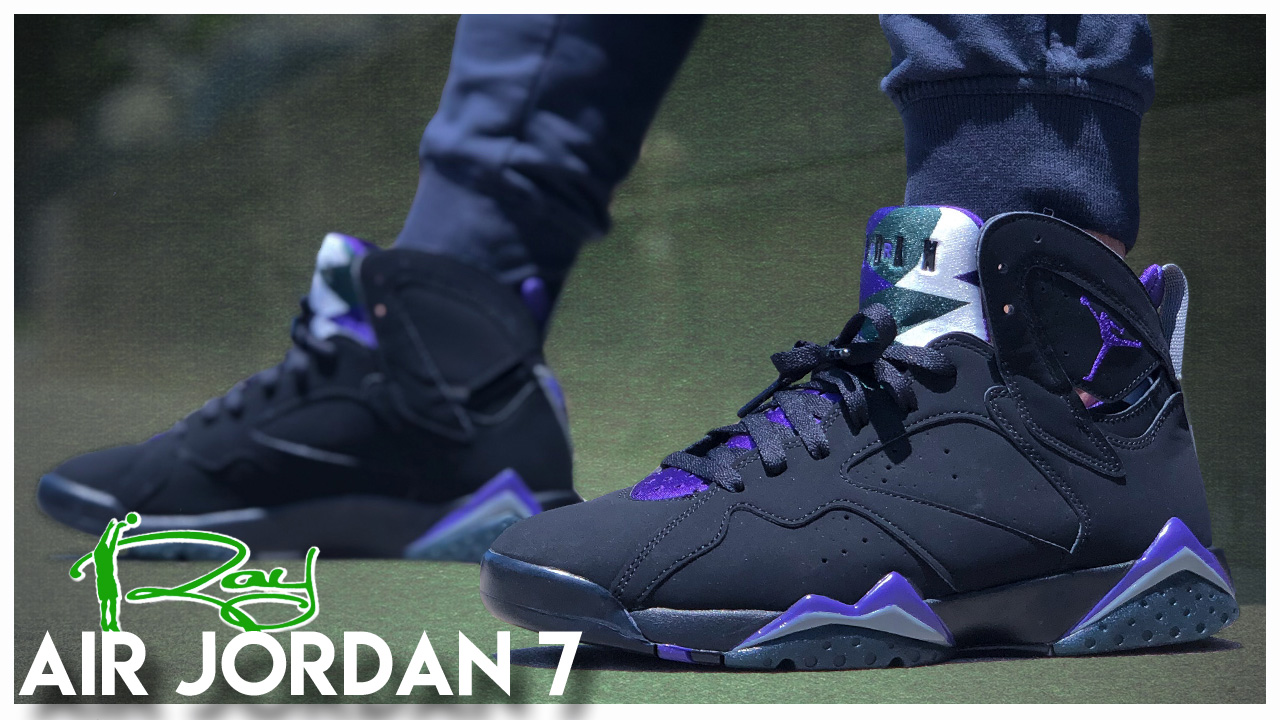 I’s been 23 years since the Milwaukee Bucks drafted Ray Allen into the NBA and Jordan Brand has celebrated the accomplishment with the release of the Air Jordan 7 ‘Ray Allen’.

One of the original members of Team Jordan, Ray Allen finally sees his Air Jordan Milwaukee Bucks PE released to the public — sort of.

This version of Ray Allen’s Air Jordan PE isn’t quite like his home or away renditions from his playing days. Instead, Jordan Brand decided to combine both versions of the shoe to create a unique take on the old PEs. Whether or not fans like the change is up for debate, but the outcome is still a nice looking colorway on one of the better early Air Jordan models. 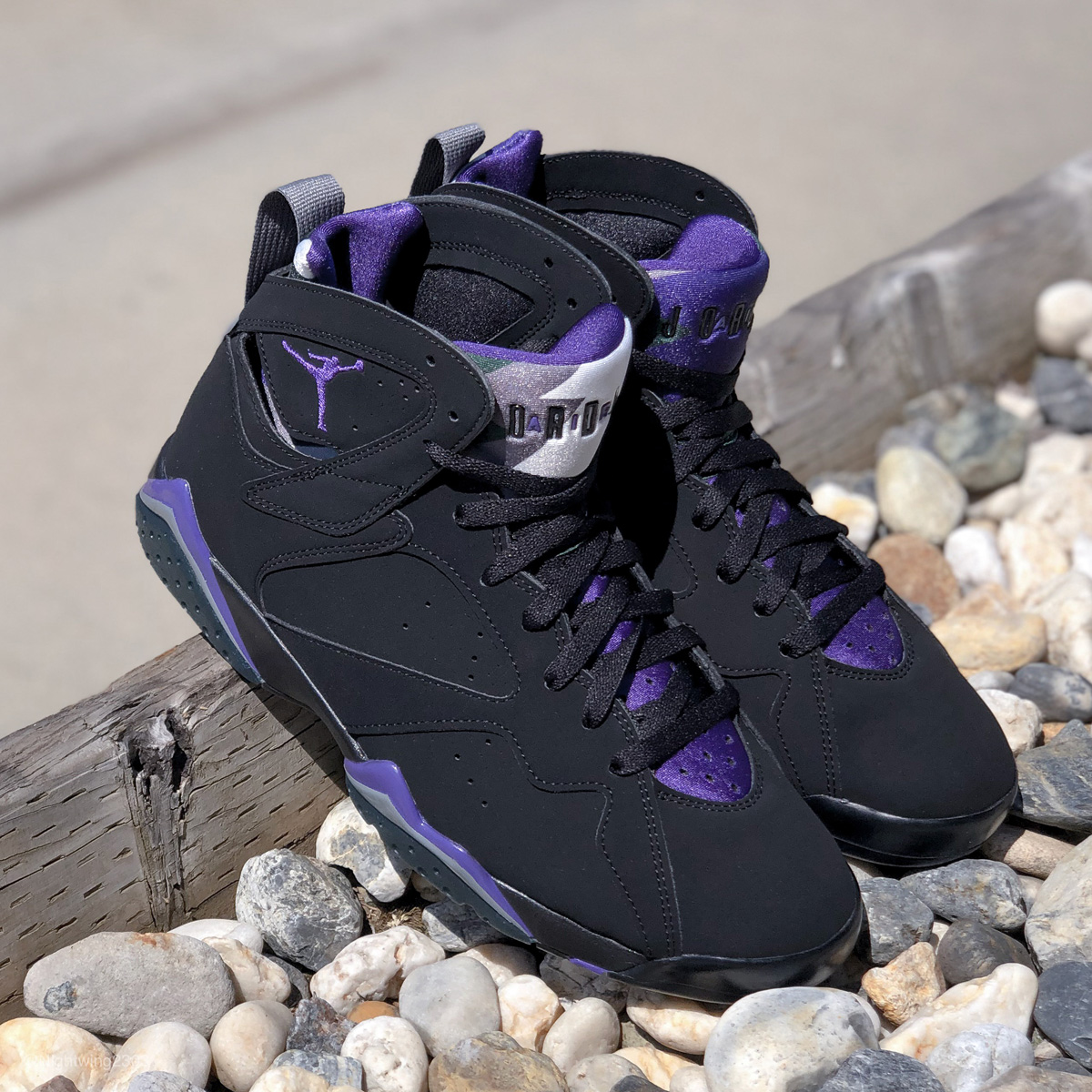 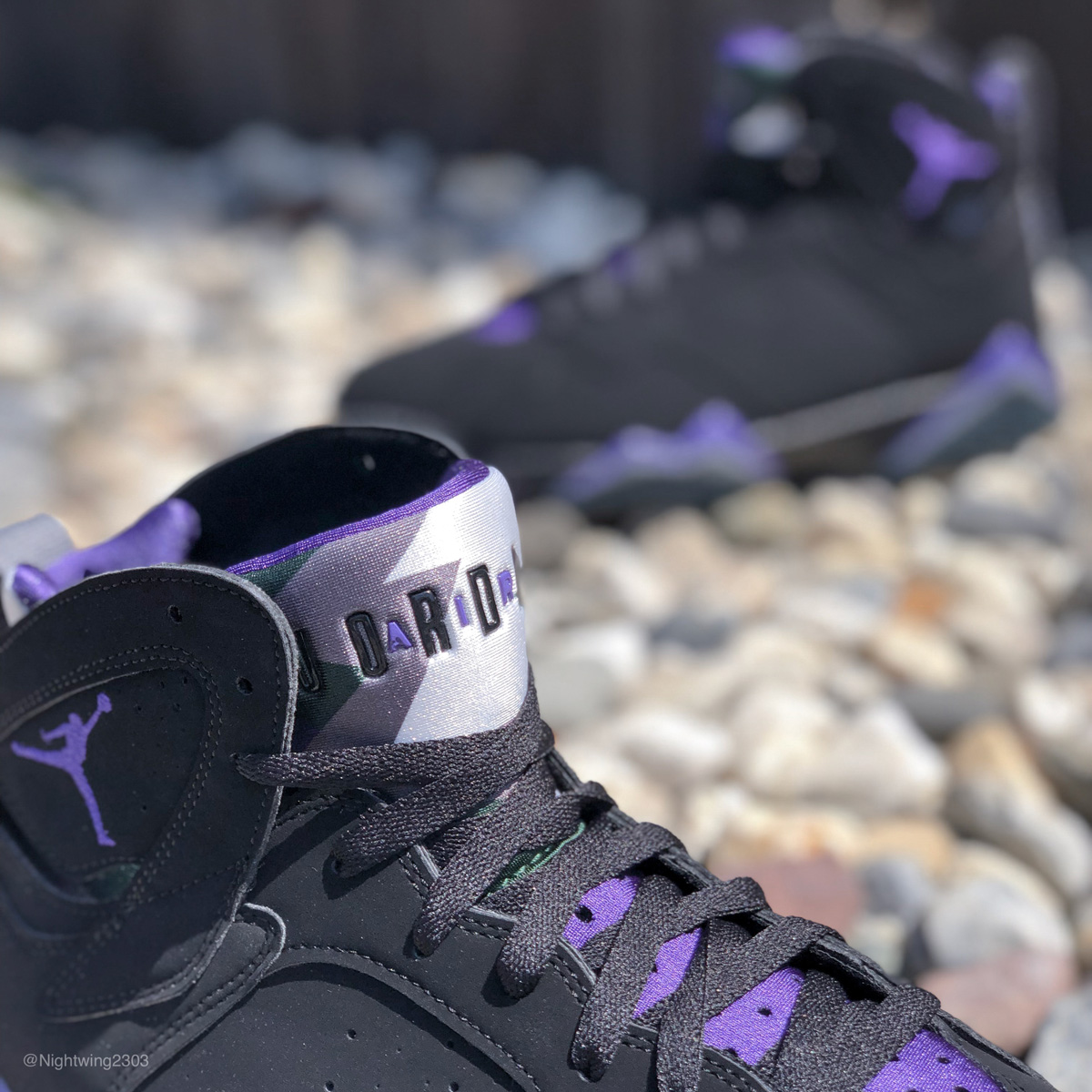 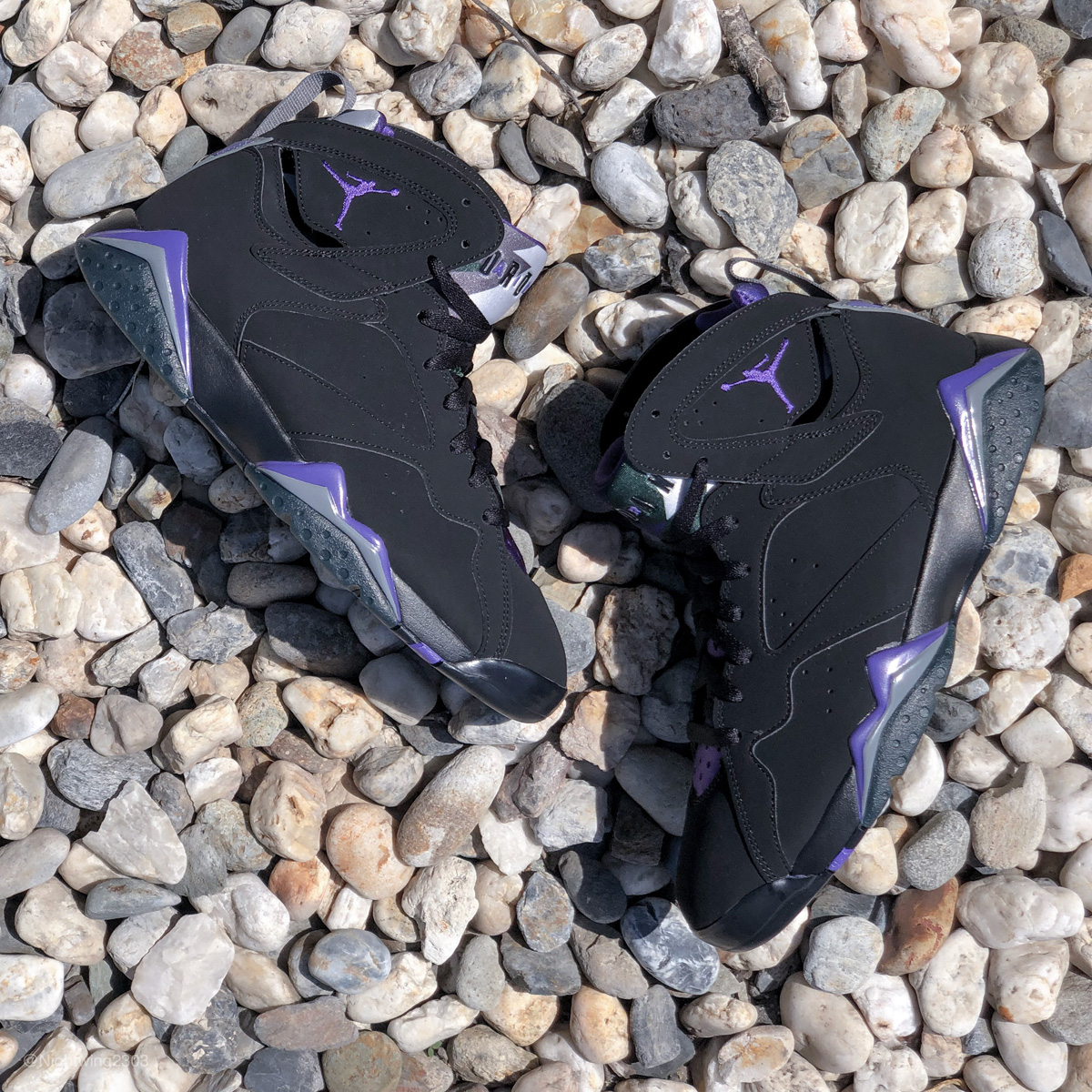