The Air Jordan 33 SE will release in a “Black/Cement” colorway and we have a detailed look and review.

Its FastFit technology feels better on-foot and feels like it’d be a bit more functional overall. Granted, this is just from a try-on, but after wear-testing and reviewing the original Air Jordan 33, these are the things I noticed right away.

Tech specs on the SE edition of the shoe is the same as the first with an Unlocked forefoot Zoom Air unit and a heel Hex Zoom unit — all housed within a Phylon midsole.

I will be testing the shoes, after I get through a long list of shoes I have yet to start on due to tearing my calf, so be patient with me and I’ll get it all taken care of. In the meantime, if you’re interested in the Air Jordan 33 SE, the “White/Cement” colorway is available now at NikeStore.com. For those looking forward to the “Black/Cement” colorway, they’ll be releasing on May 3 for $160. 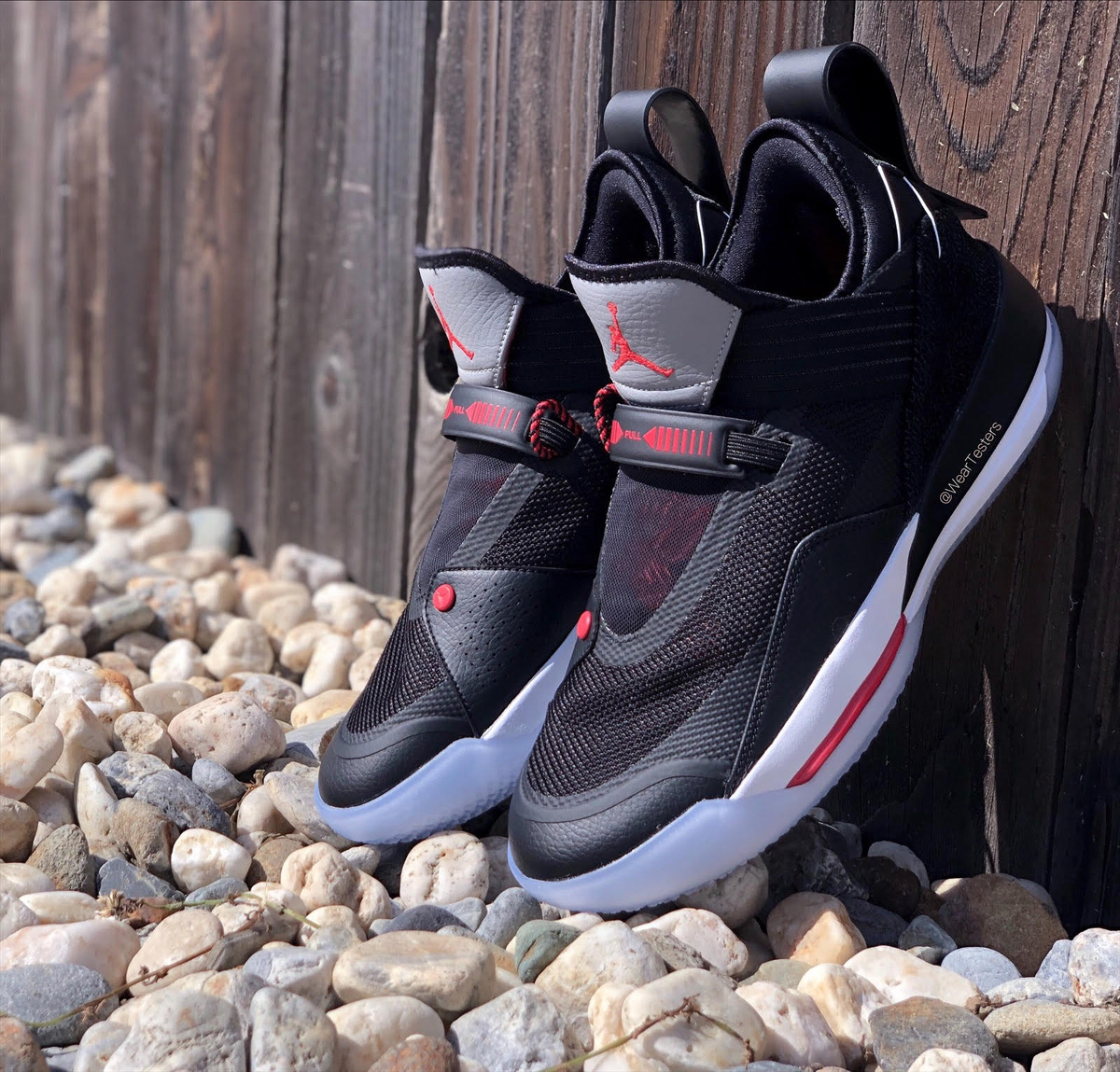 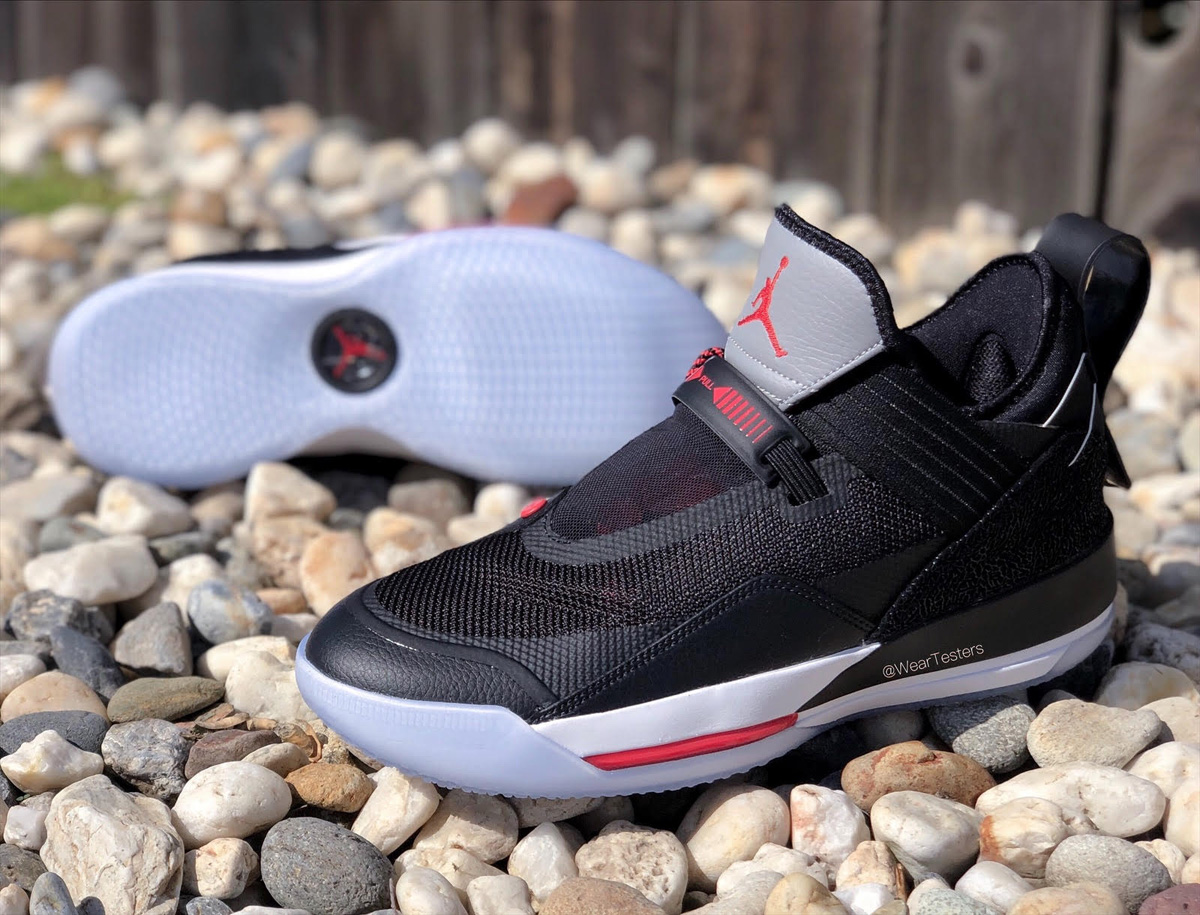 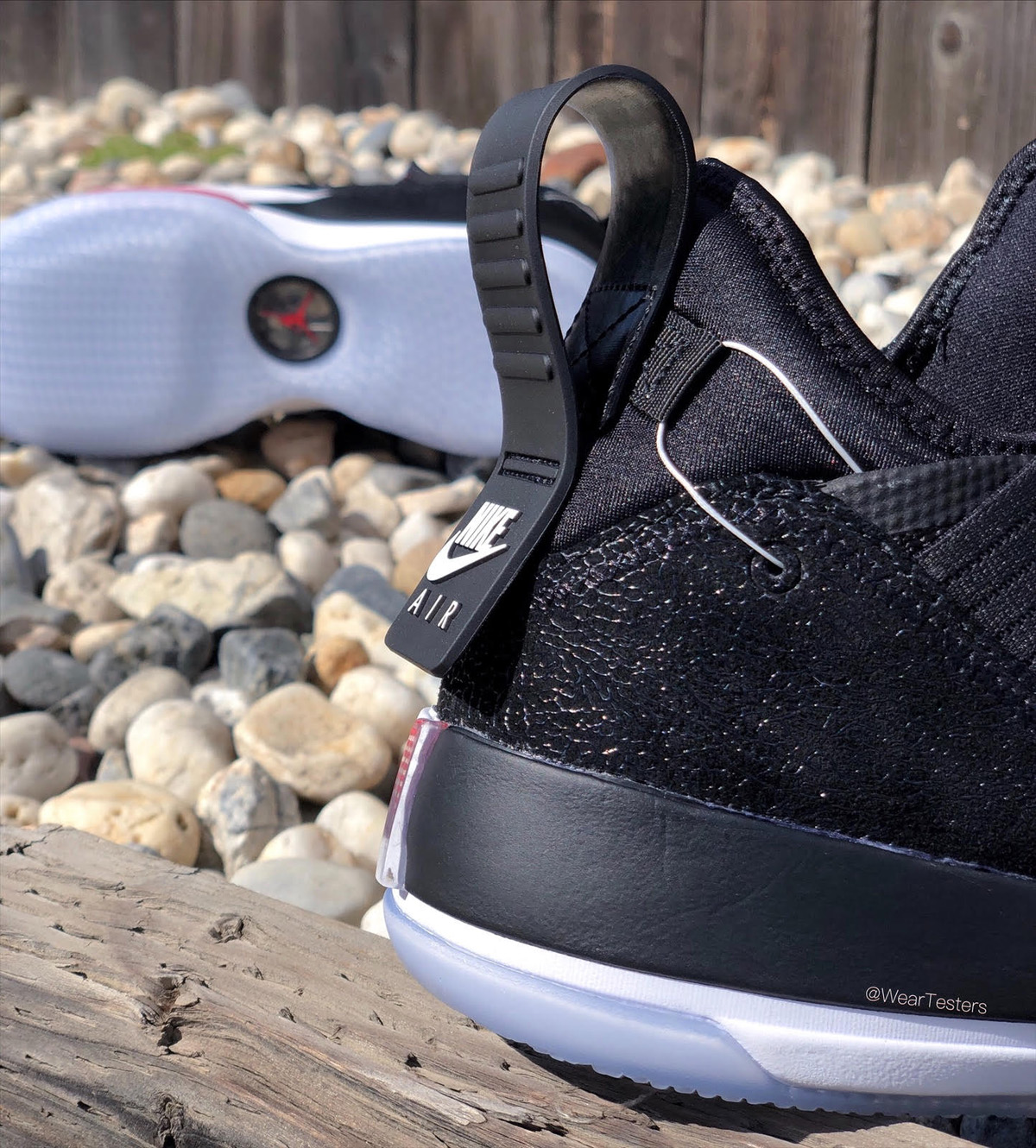 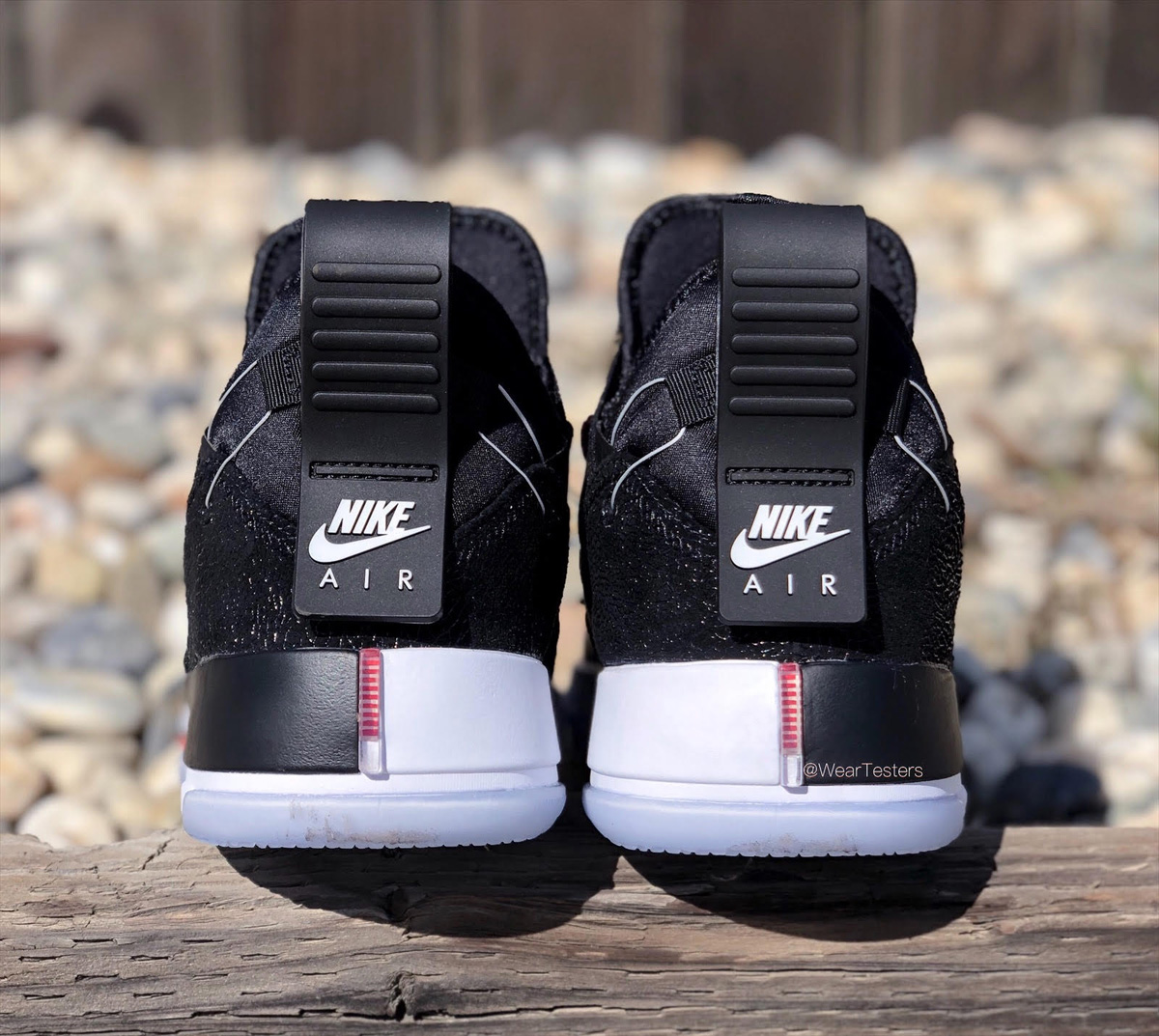 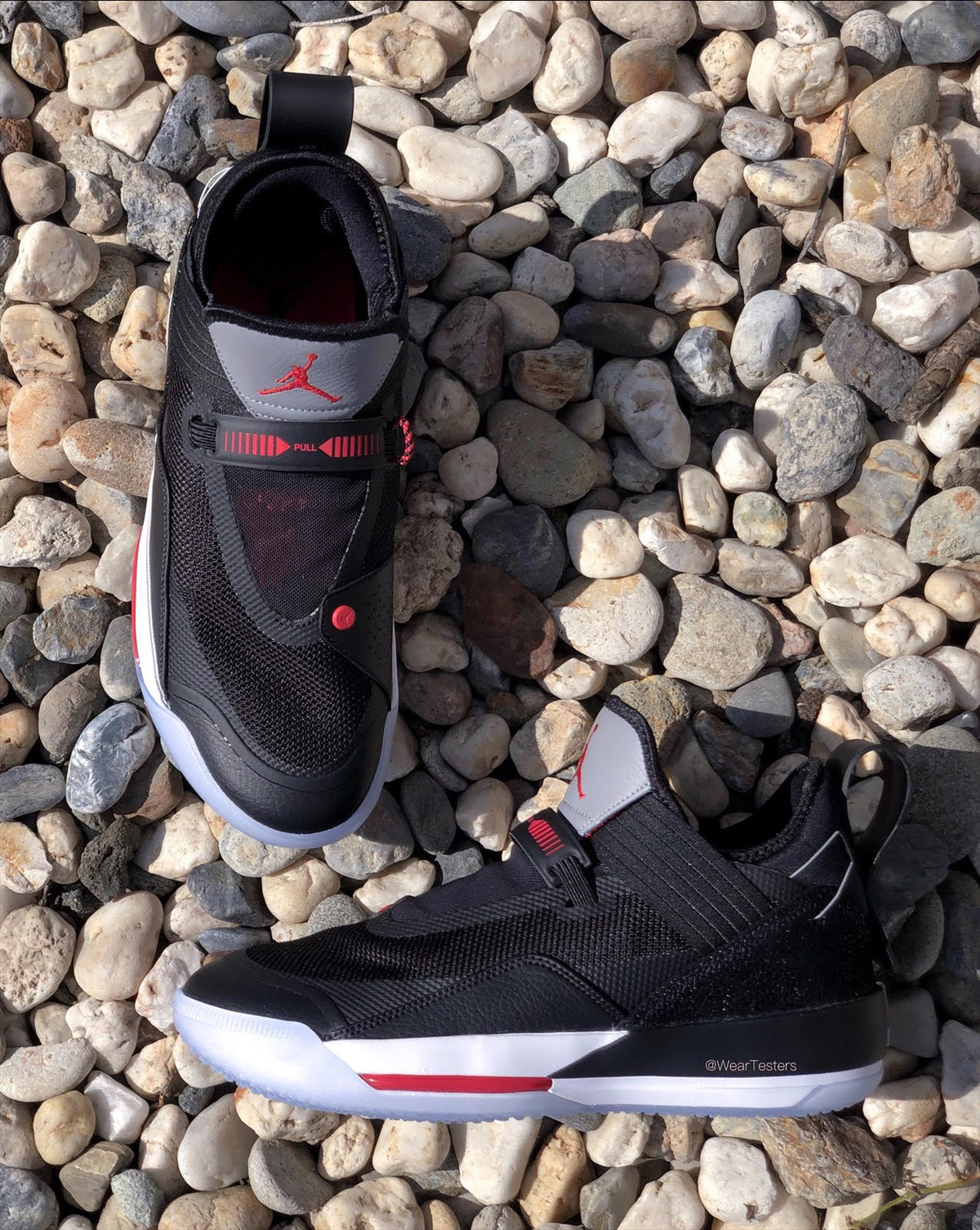 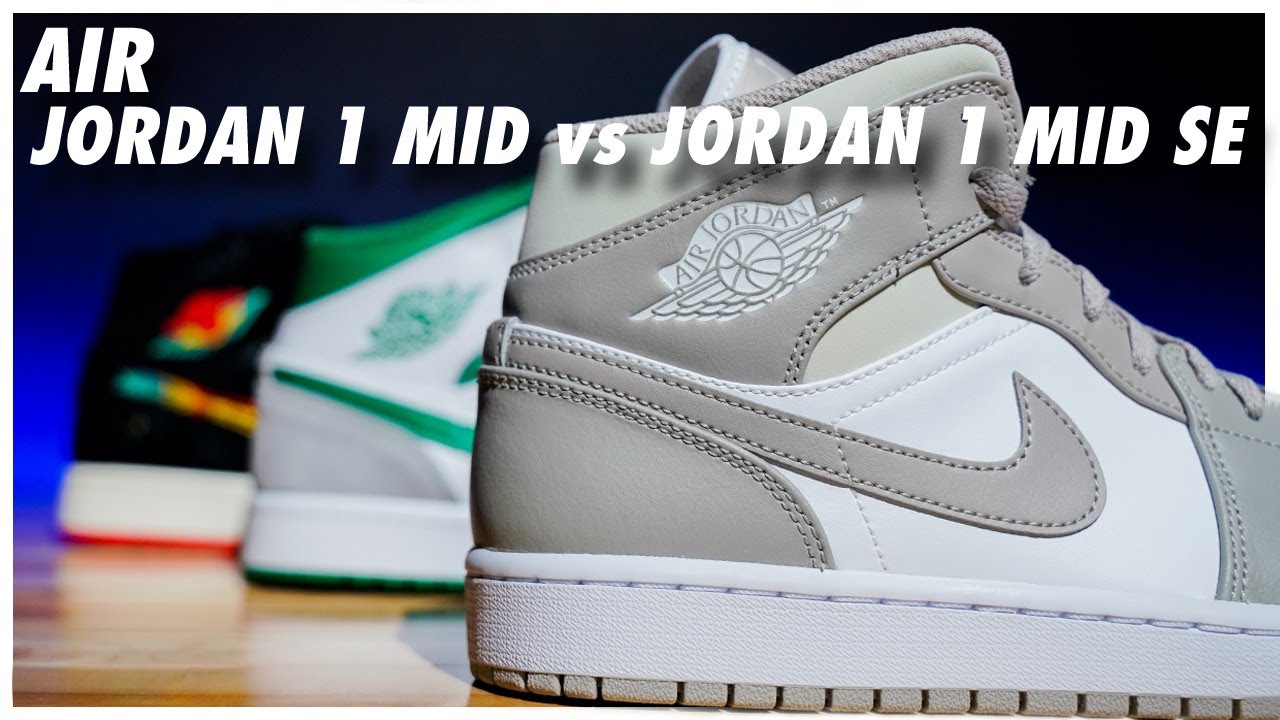 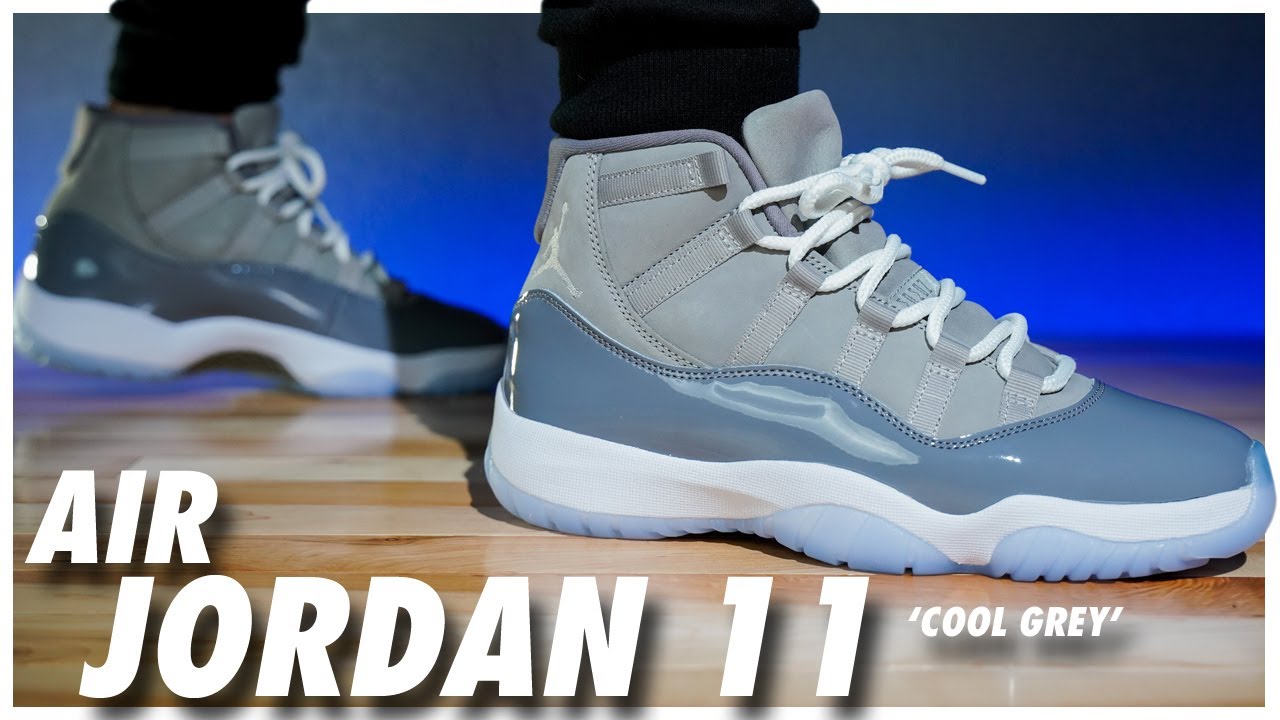