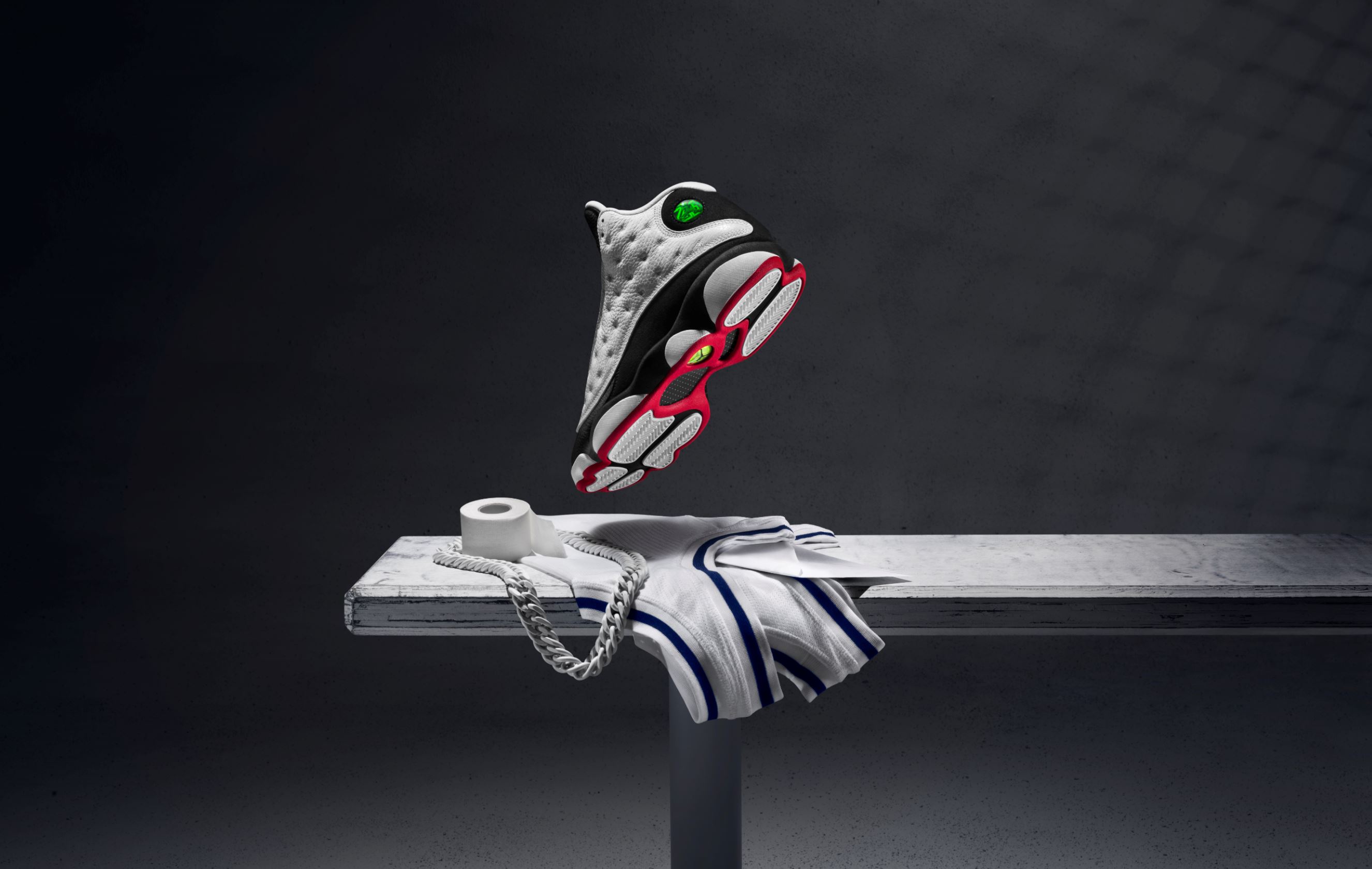 And by new name, we mean color name, because the 2018 Air Jordan 13 ‘He Got Game’ is being dubbed simply the Jordan 13 White/Black/True Red’. According to Jordan Brand, the shoe appeared on the big screen “in a blockbuster film,” but it seems like the brand didn’t or couldn’t secure the rights to use the film’s name.

Although the Air Jordan 13 debuted in 1997 as the first Air Jordan model to release under the then-newly minted Brand Jordan, the Air Jordan 13 ‘He Got Game’ received its nickname after Spike Lee’s 1998 film He Got Game released; it starred Denzel Washington, Ray Allen, and Milla Jovovich, and was a box office flop when it hit theaters (even though critics loved it).

Will you be picking up the 2018 build of this classic Air Jordan? Let us know in the comments below. 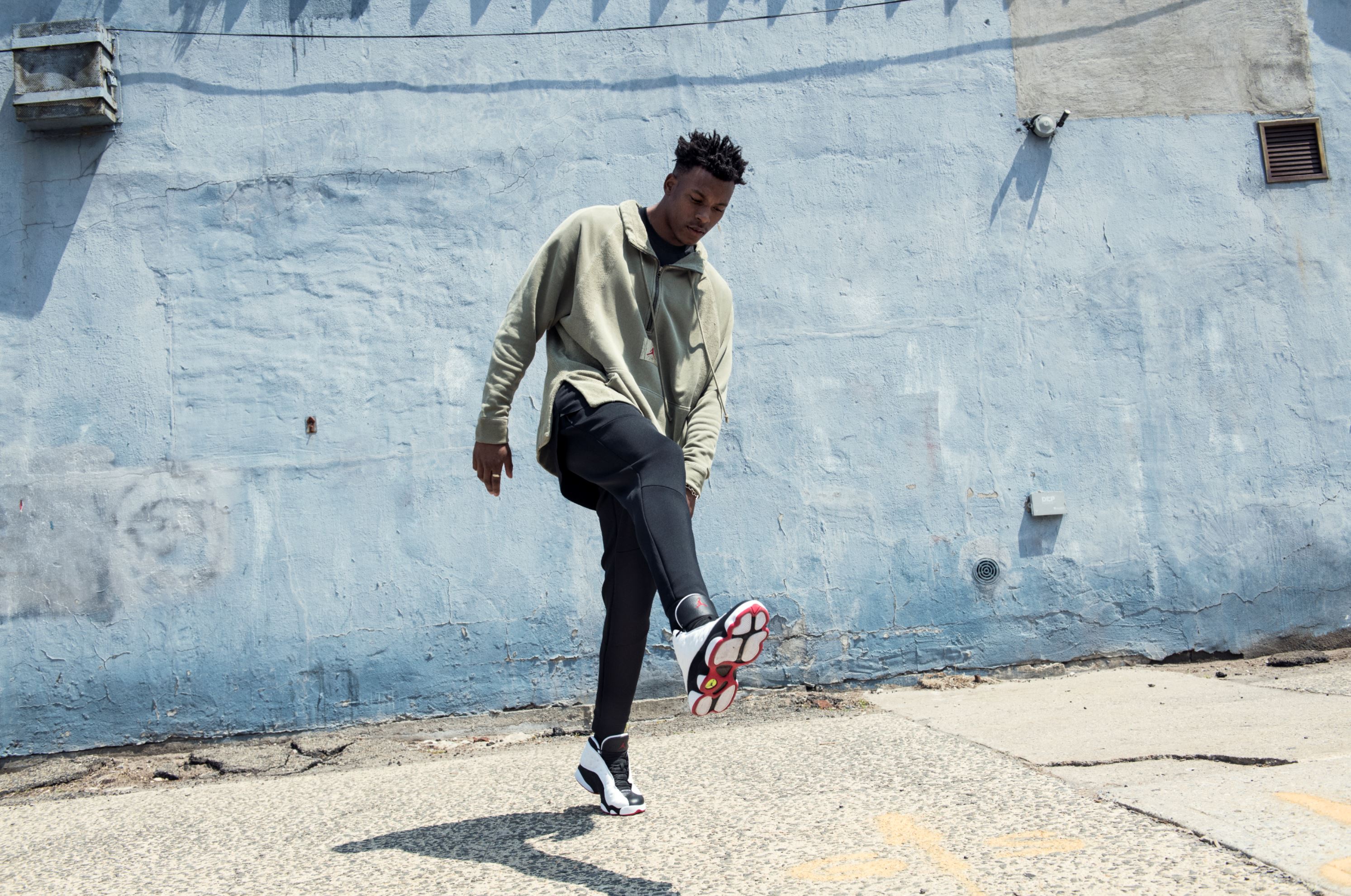 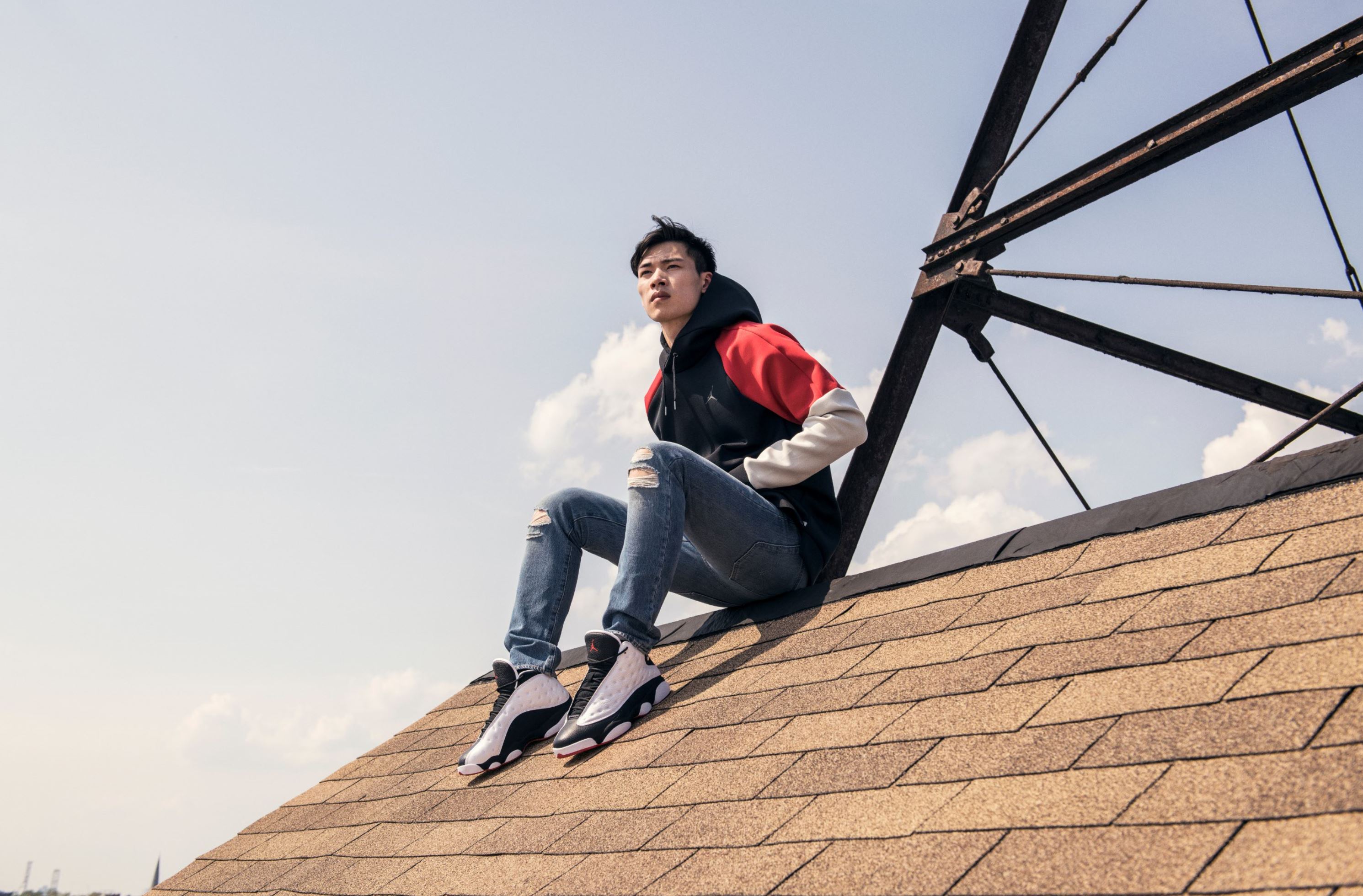 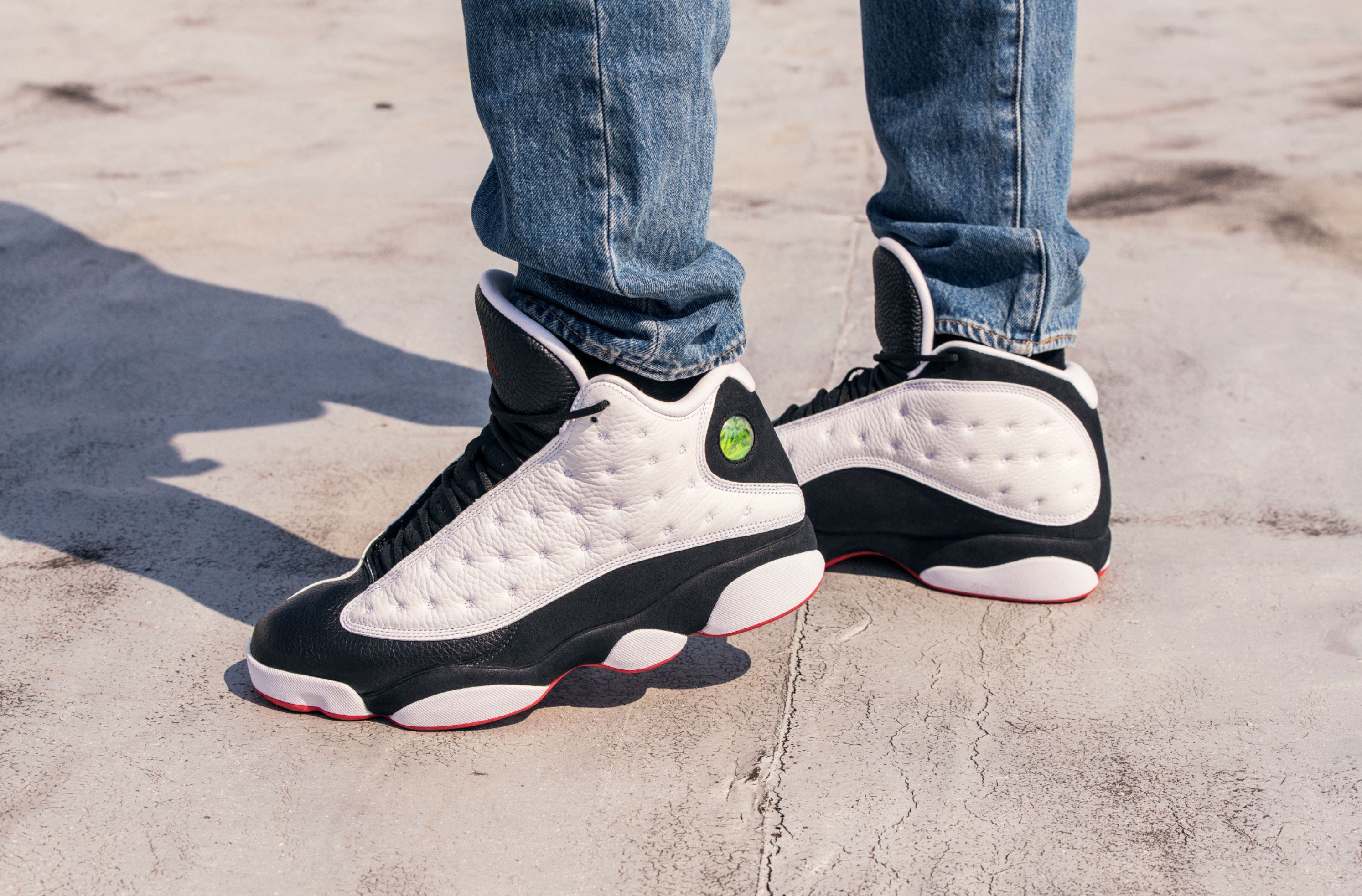 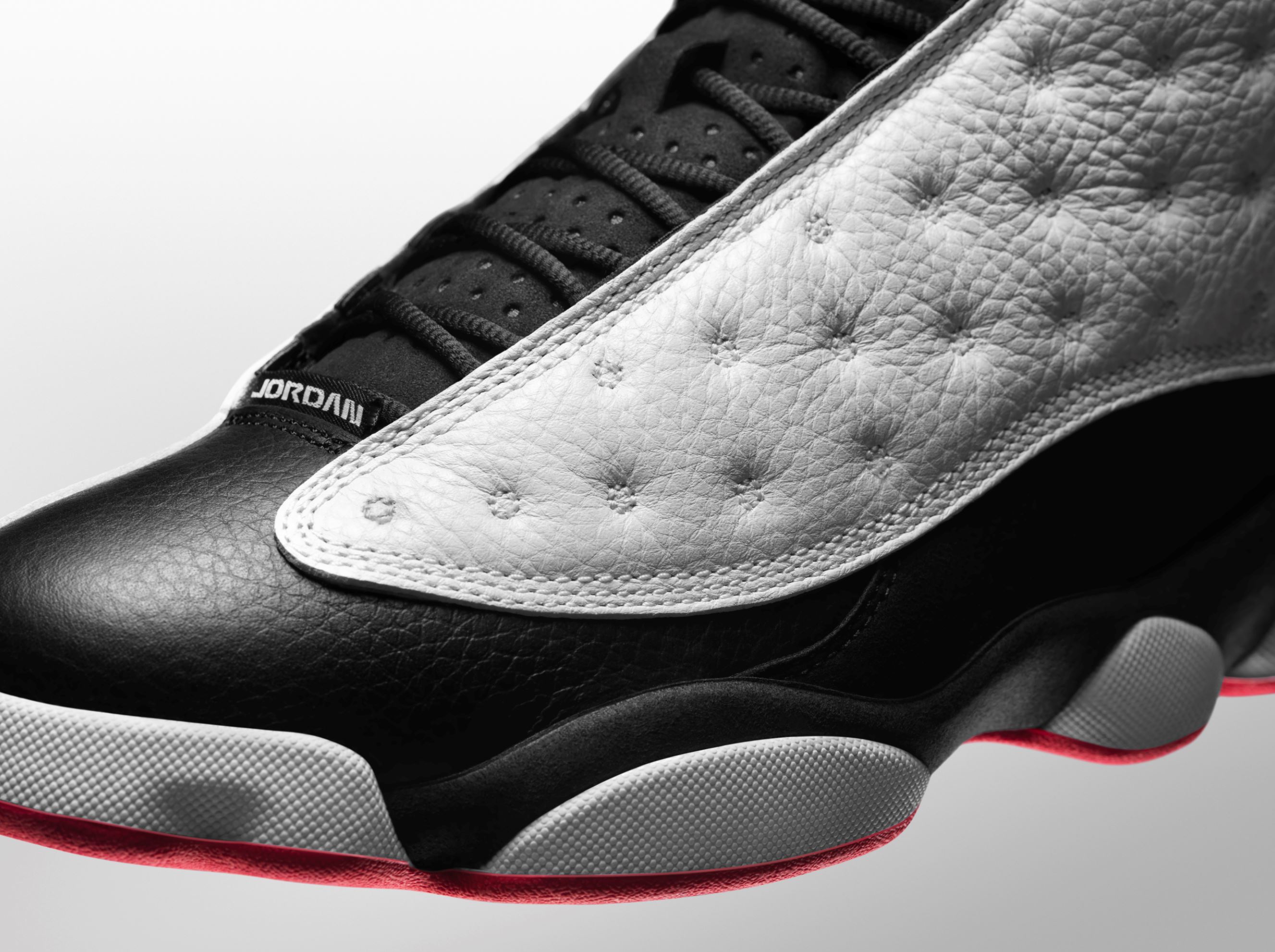 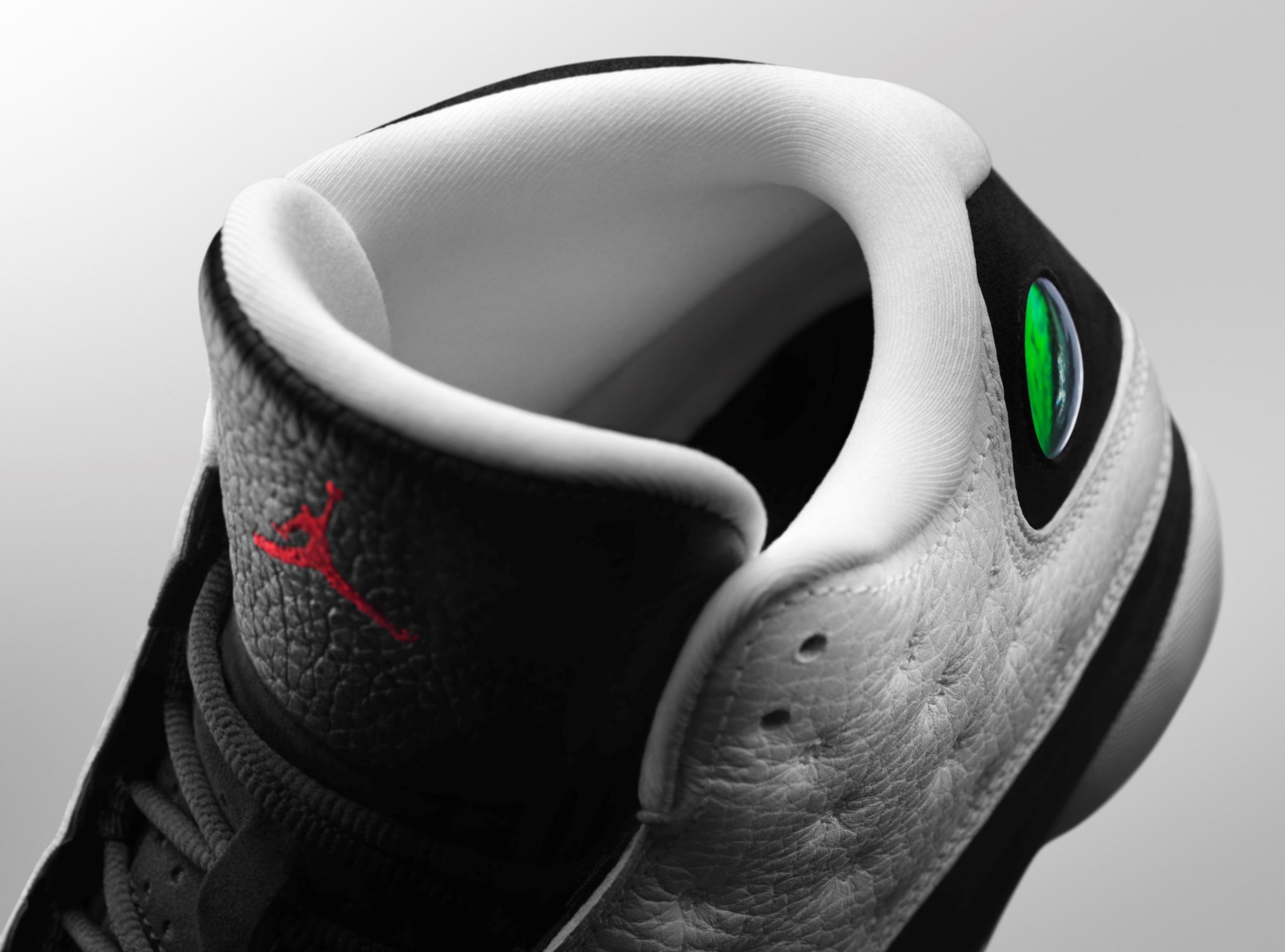 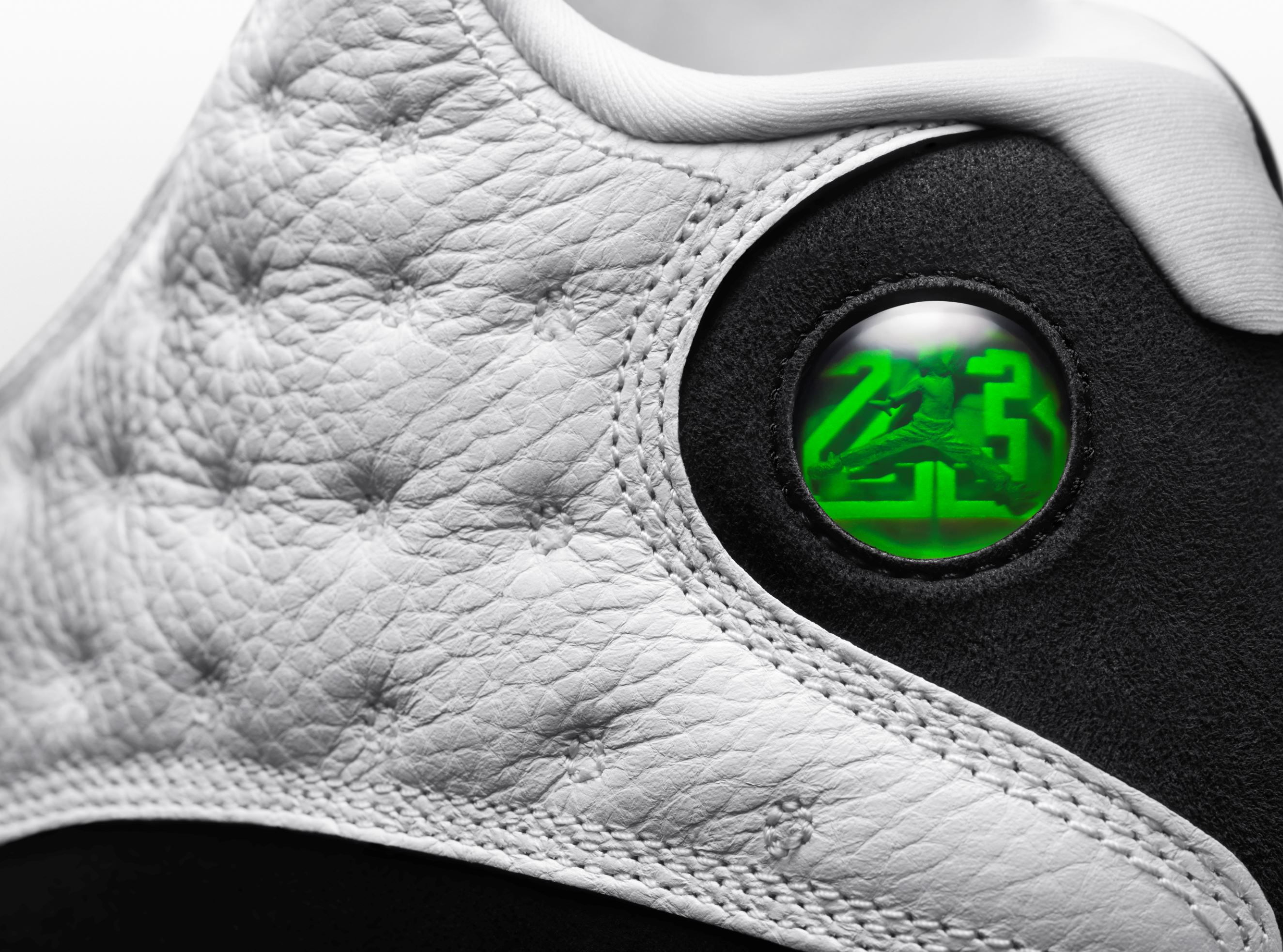 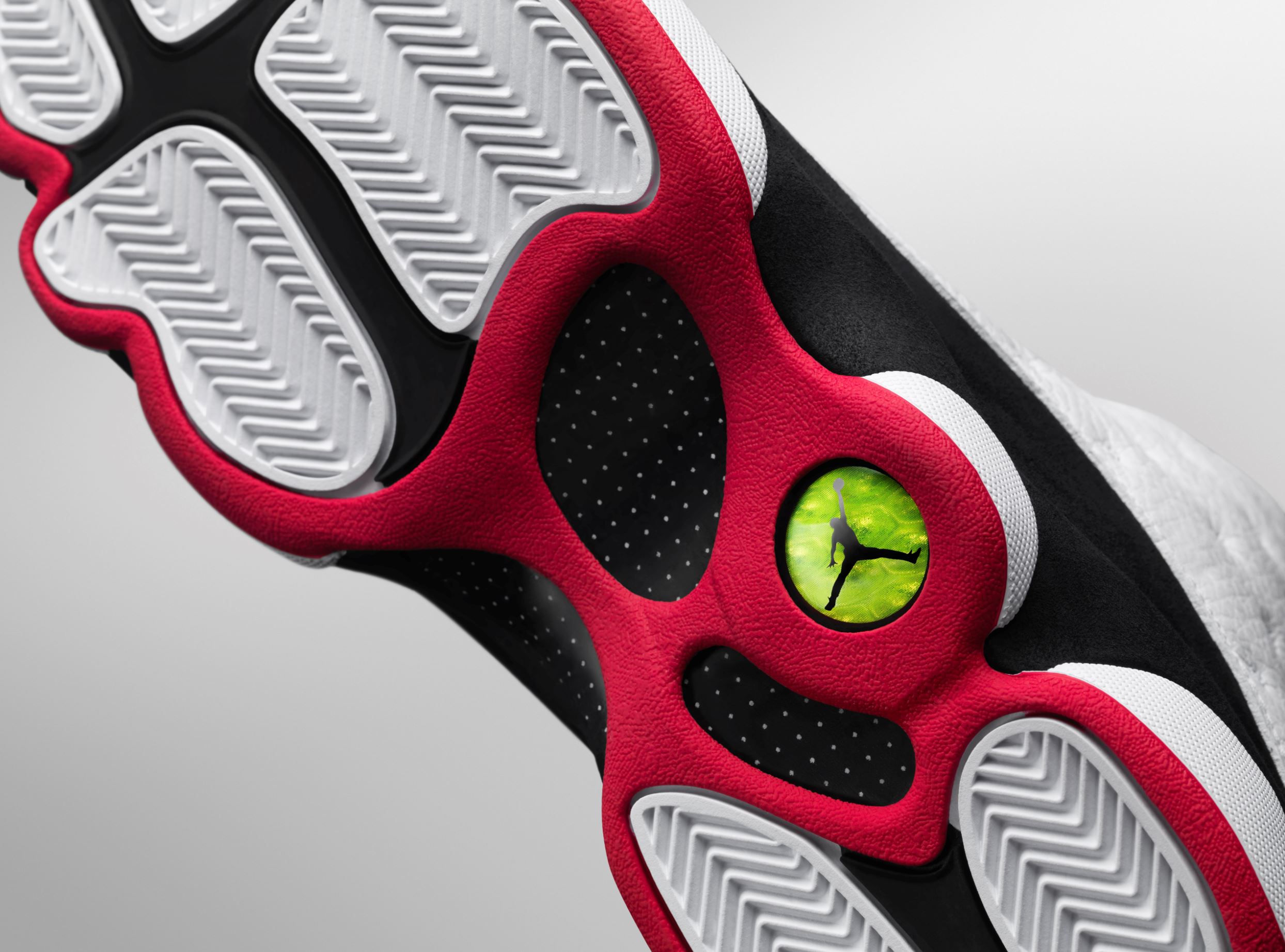