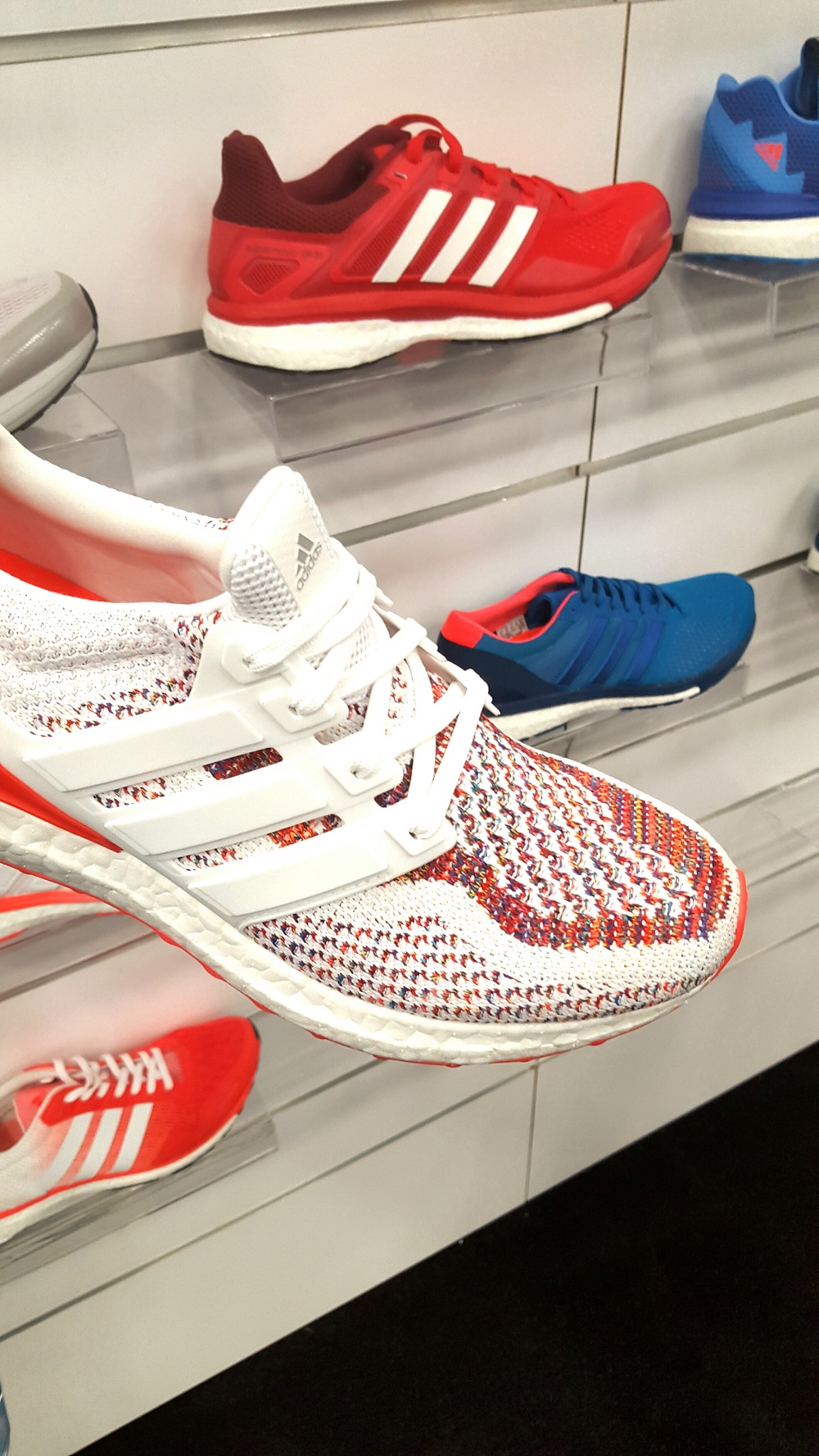 WearTesters.com first got a peek of the adidas Ultra Boost Multicolor back in December at The Running Event in Austin. Immediately drawn to the interwoven rainbow, we were informed pictures could not be released to the public (yet).

Now, with official “leaked” images releasing this Memorial Day Weekend, we bring you in hand pics from that event. These pictures are six months old, so of course there are some differences, but the main one is the outsole being white, where as the prototype in December had red on the bottom.The sole takes from the Ultra Boost ST with a thicker nubbed lug pattern which should outlast the original models.

At the time of The Running Event, the sneaker world was waiting on adidas to bombard us with Boost and Primeknit, and in the last six months it seems we have gotten our wish, for the most part.

No price has been proven yet, but one could assume that the adidas Ultra Boost Multicolor will run in the same $180 range as the rest of the Ultra Boost line. According to SC, the Ultra will release in August. See you this summer. 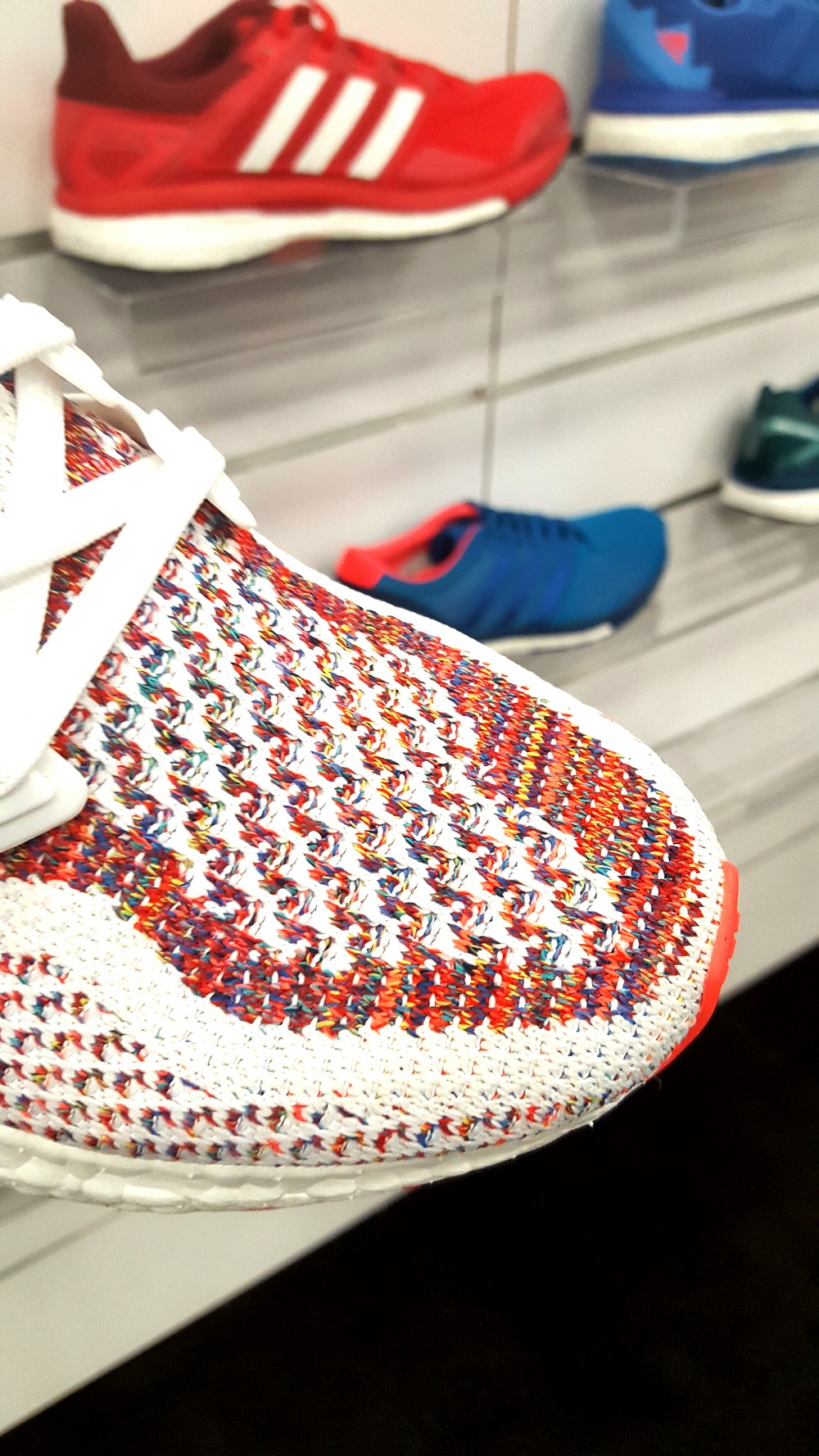 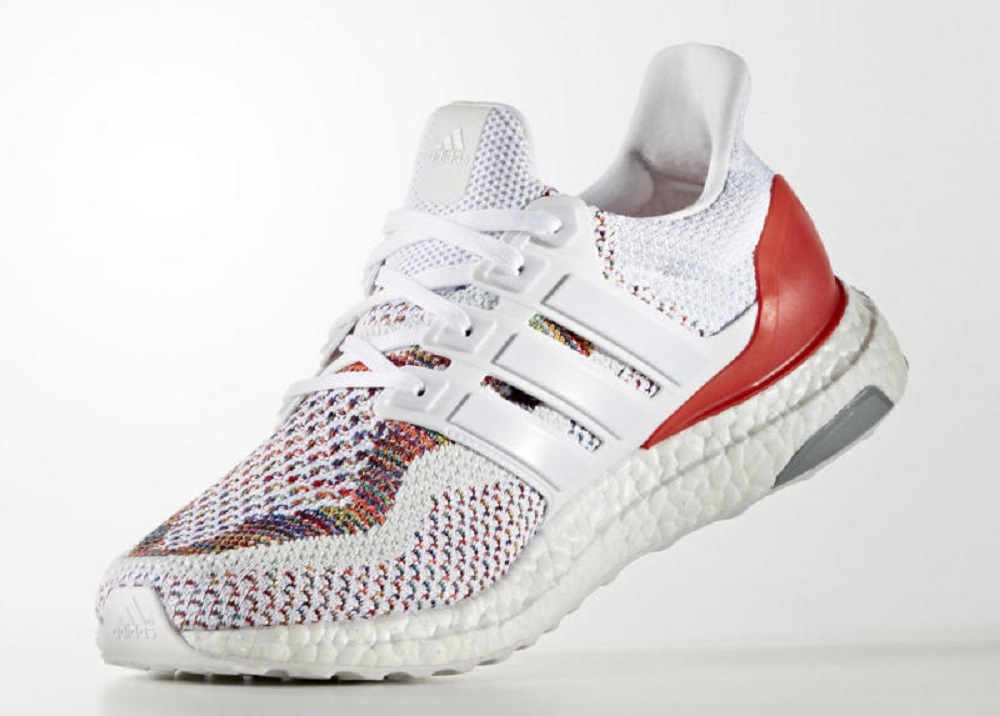 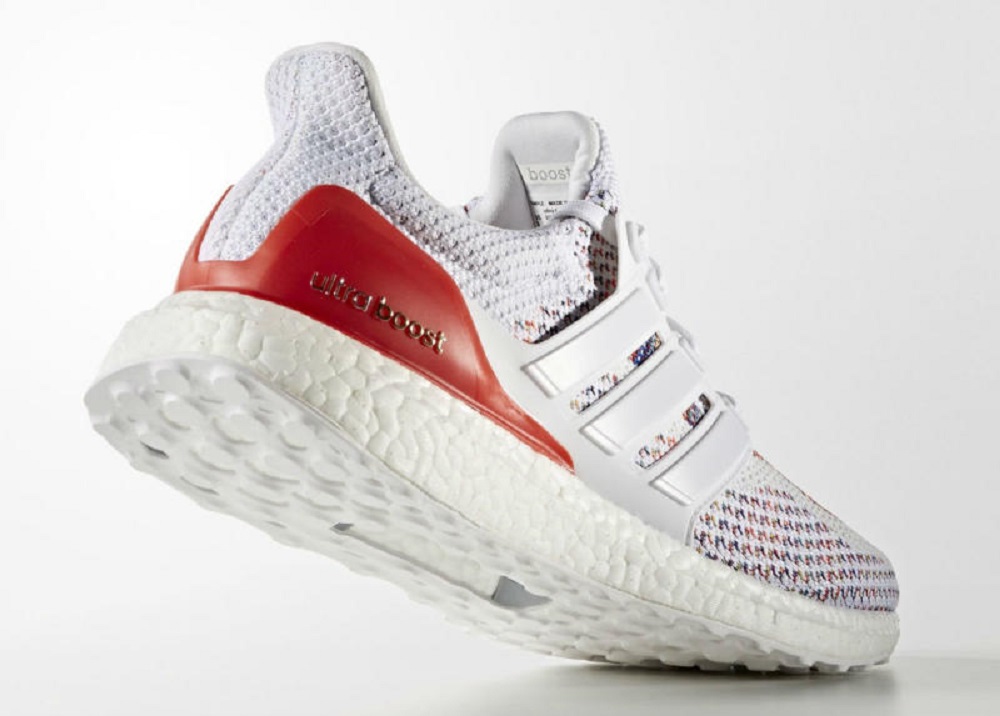 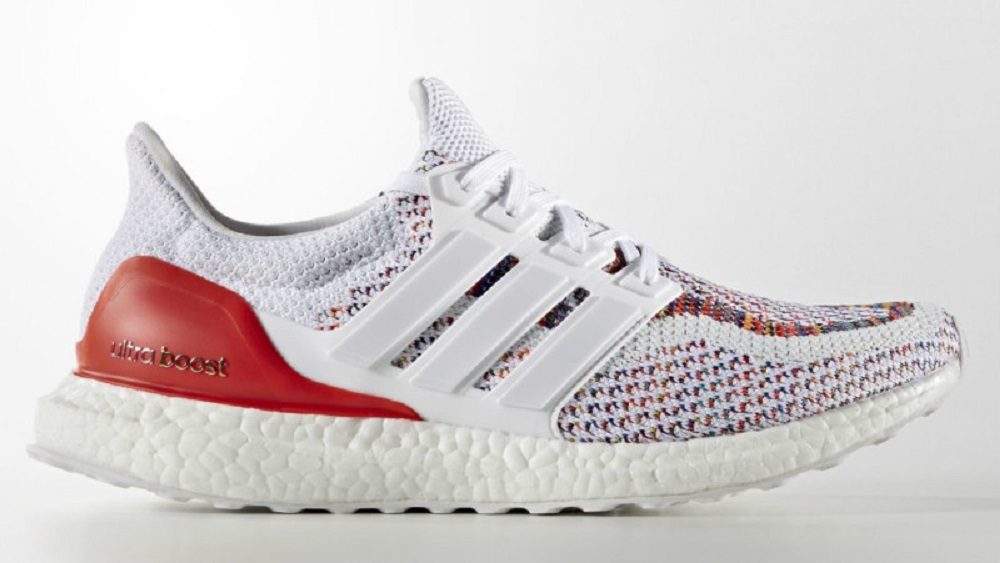