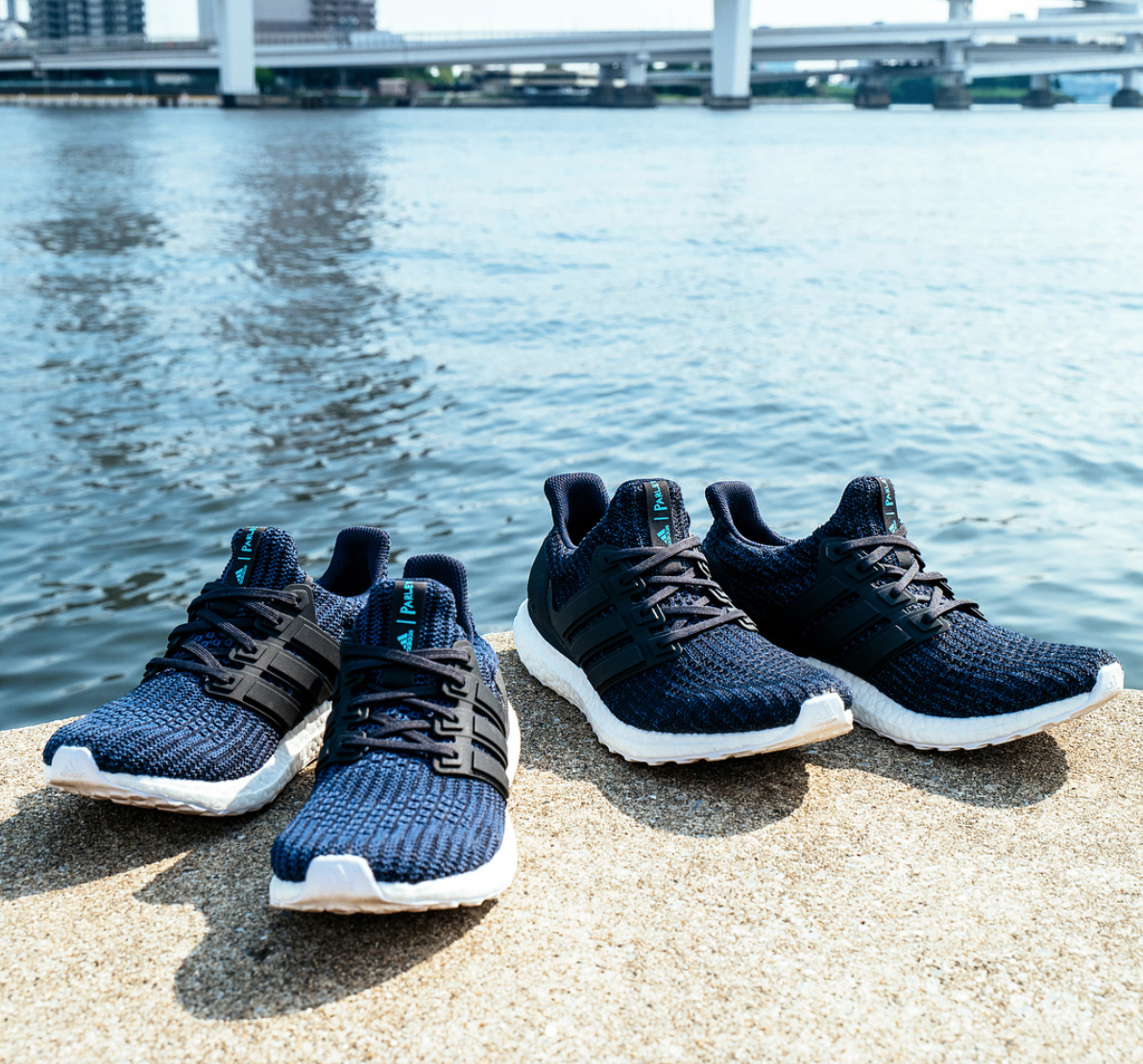 Parley for the Oceans, known for its environmentally-friendly mission and reusing plastic bottles to make yarn for sneakers, and adidas have teamed up again to release the Ultra Boost Parley in the ‘Deep Ocean Blue’ colorway.

Unlike previous Ultra Boost Parley models, this latest Ultra Boost 4.0 features a darker shade of blue that is mainly inspired by the Mariana Trench, the deepest part of the world’s oceans (FYI: Mount Everest would fit in the trench with kilometers to spare). The runner fully embraces the dark tonal color scheme that serves as a huge contrast to past sneakers with a black plastic midfoot cage and heel counter.

adidas and Parley’s campaign to stop ocean pollution has been well documented throughout the years,and each pair of shoes uses around 11 recycled bottles. Through sneakers and donations, Parley for the Oceans has made a concerted effort to divert plastic bottles away from our oceans and into our footwear. You can read more about the Parley campaign here.

The adidas Ultra Boost Parley 4.0 ‘Deep Ocean Blue’ will be available on June 20 for $180 at adidas.com. We will update you if Eastbay carries the shoe. 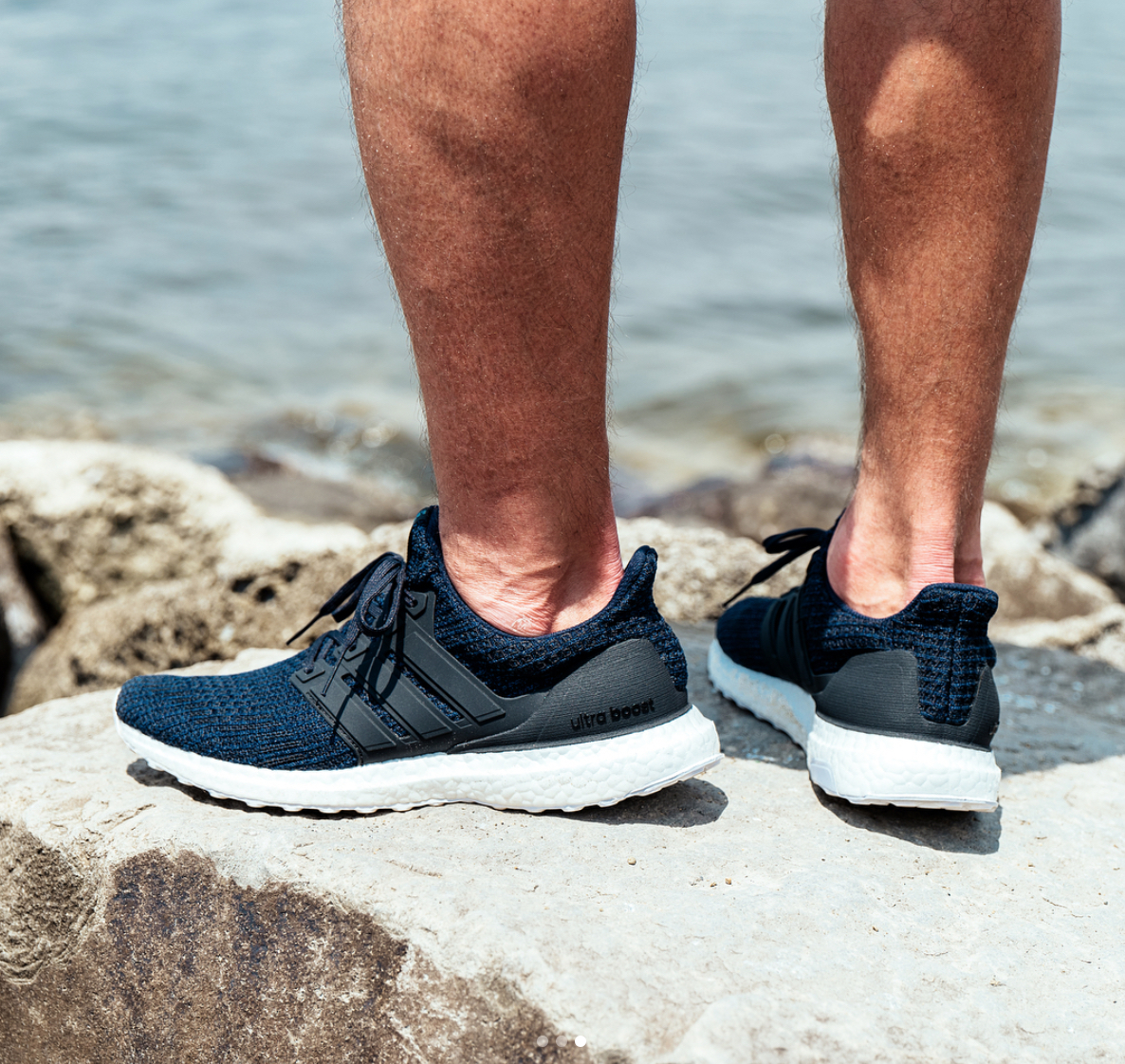 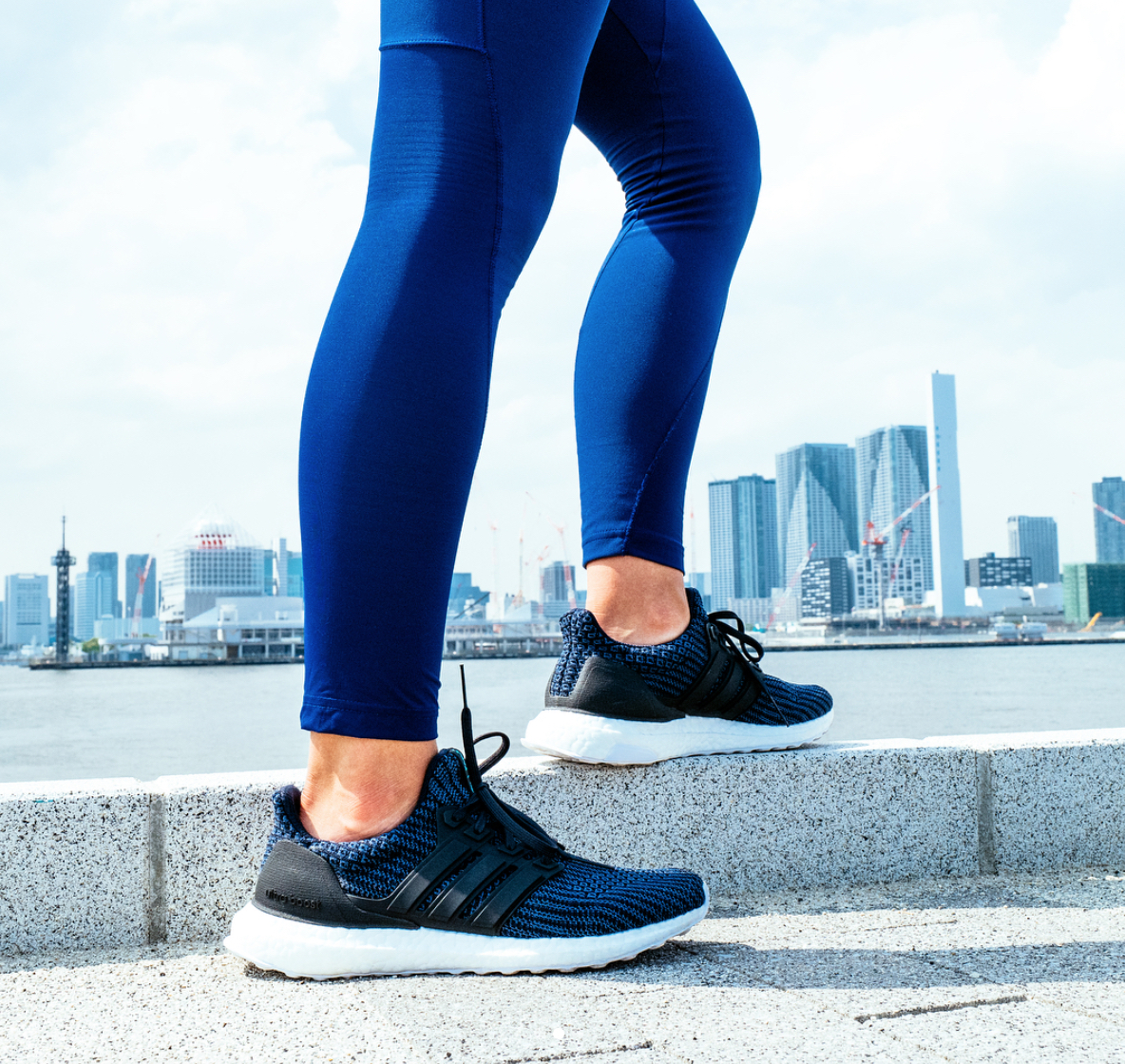