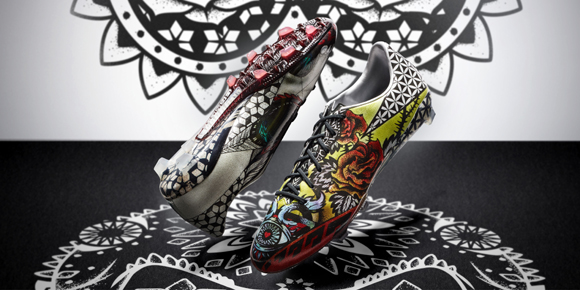 adidas has just unveiled their latest on-field addition to the adiZero F50 family in the form of the ‘Love/ Hate’ Tattoo Pack. For all the details on the upcoming cleat, including their release date, just check the press release information below & be sure to share your thoughts with us in the comment section.

adidas has launched a dramatic limited edition re-design of the adizero f50 as part of the #ThereWillBeHaters collection.

The design of the adizero f50 Tattoo Pack represents the creativity and self-expression that only the very best players are capable of. The left and right boots feature separate motifs that bring to life the themes of “love” and “hate”. The right boot features a menacing black skull motif emphasising strength, power and hatred. The left boot is designed with bright colours and diverse designs including a rose design that symbolise a player’s love of the game.

If you have “haters”, then it’s the ultimate compliment. The best players know that a great performance delivers “hate” from fans and opponents, particularly on social media, which then continues to fuel the confidence to deliver even greater performances. They thrive off it – and they make no apology in doing so.

The new Tattoo Pack cleat features all of the product innovations that make the adidas adizero F50 the ultimate weapon to maximize speed and manoeuvrability. The 3D dribbletex layer on the upper optimises speed dribbling in all conditions while the grip texture, stud configuration and second level of traction on the forefoot base provide maximum manoeuvrability. 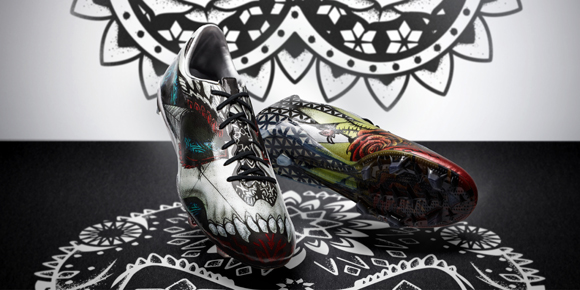 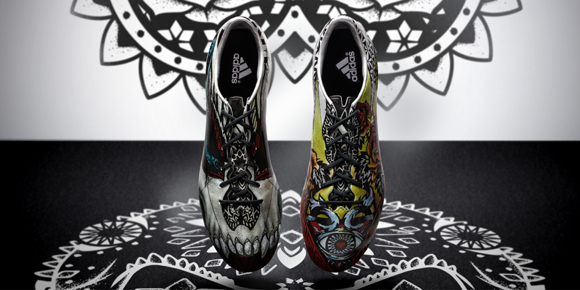 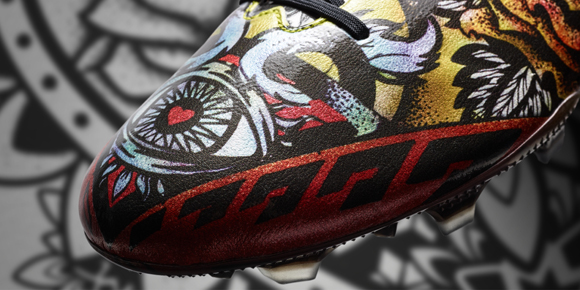 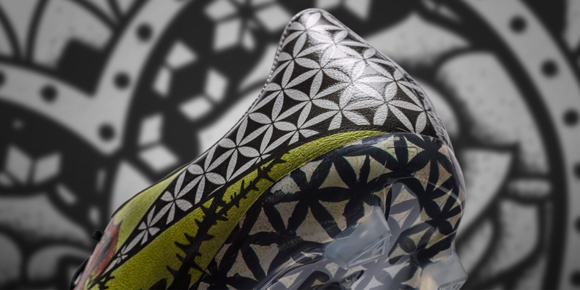 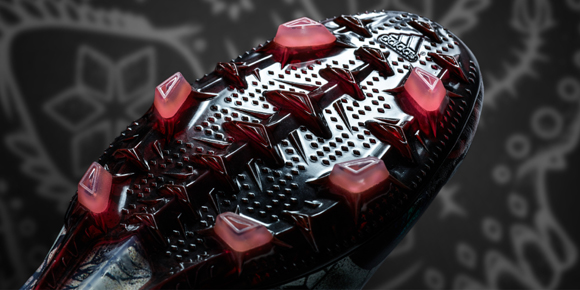 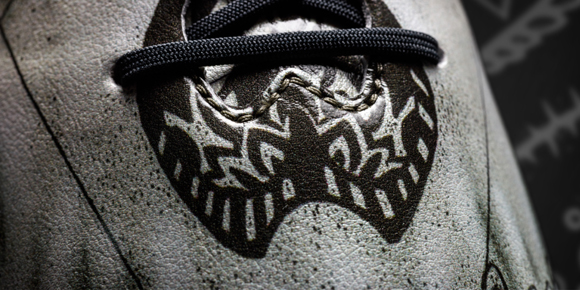 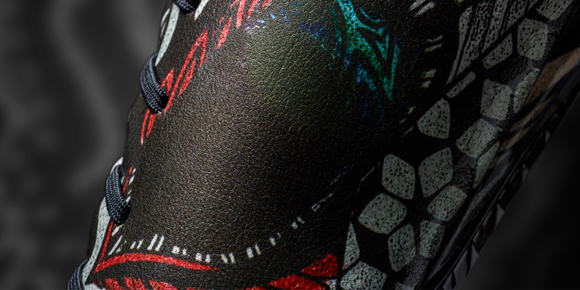 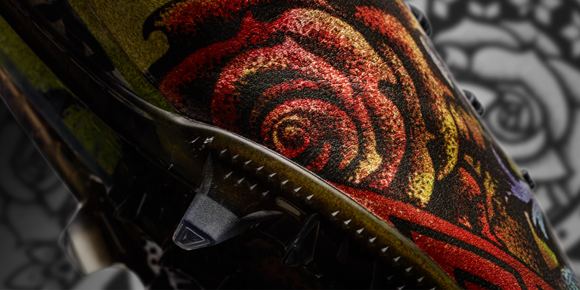 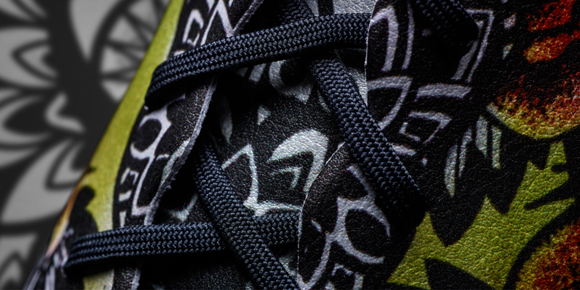