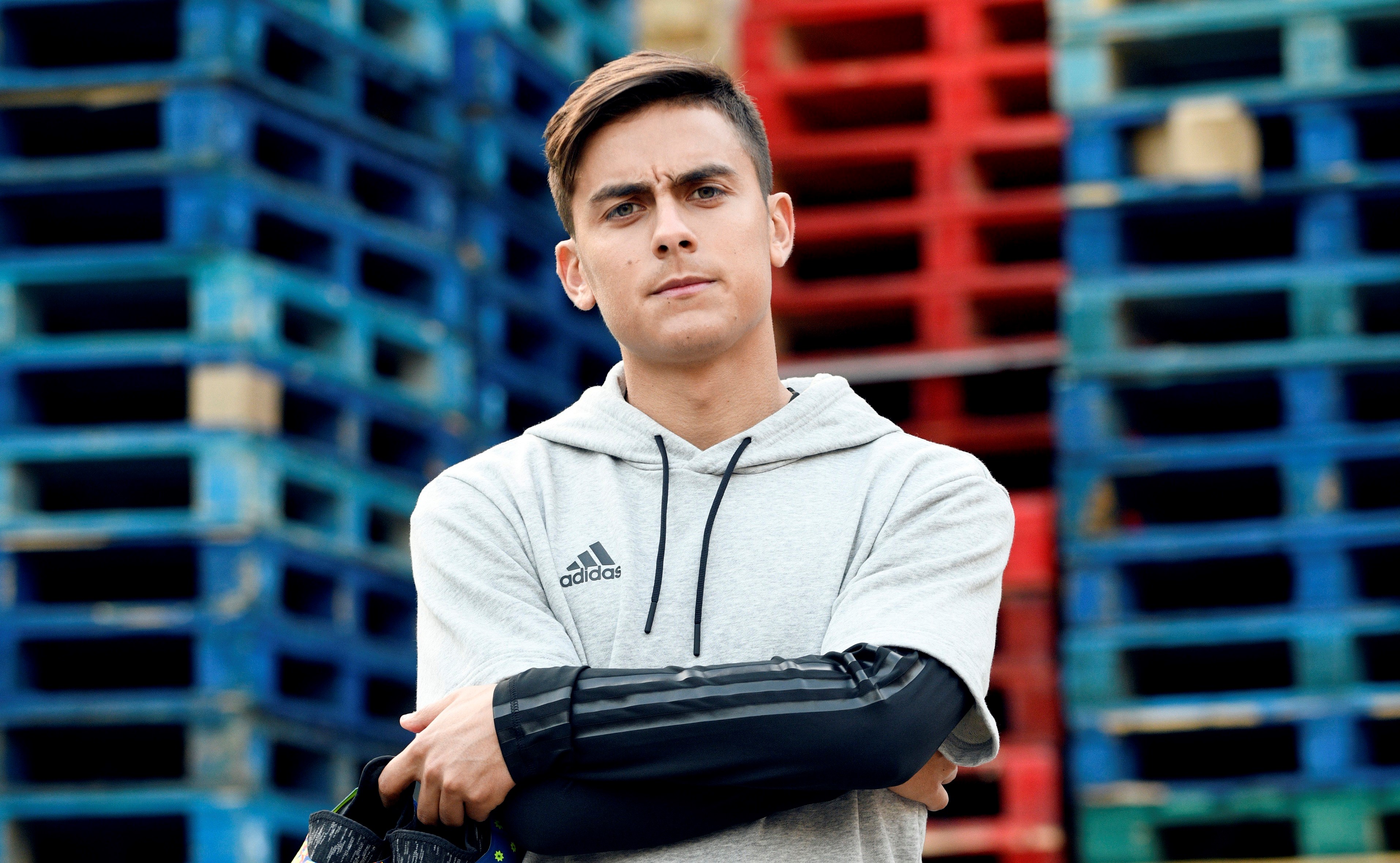 adidas has announced that Paulo Dybala, a 24-year old forward from Argentina playing for Juventus in the Italian Serie A, will be joining the brand’s ever-growing lineup of soccer stars.

Fresh off a season which saw him score 22 goals and assist in five more, Dybala is now setting his sights on the FIFA World Cup as Argentina looks to hoist the trophy at the tournament’s conclusion. During the World Cup Dybala will be rocking the adidas Glitch soccer boot and will continue to wear it in the upcoming 2018/19 season.

“I’m delighted to be part of the adidas family, joining the leading sports brand pushing the boundaries of creativity on and off the pitch,” Paulo Dybala said in a statement. “I’m excited to see what the future holds and what we’re able to create together.”

The adidas Glitch differs from other boots on the market in that it is made up of two components: an inner boot and an outer skin, which the consumer can buy two of. This allows the wearer to mix and match to their heart’s content and to specifically fit their needs, be it a mid cut or a low cut boot.

That being said, the Glitch is currently only available on the adidas Glitch app, which is not available Stateside yet. adidas has not announced when it will become available in the U.S. so keep it locked to WearTesters for any updates.

What are your thoughts on the adidas Glitch system? Do you think that adidas will eventually release something similar for its basketball models? Share your thoughts in the comment section below. 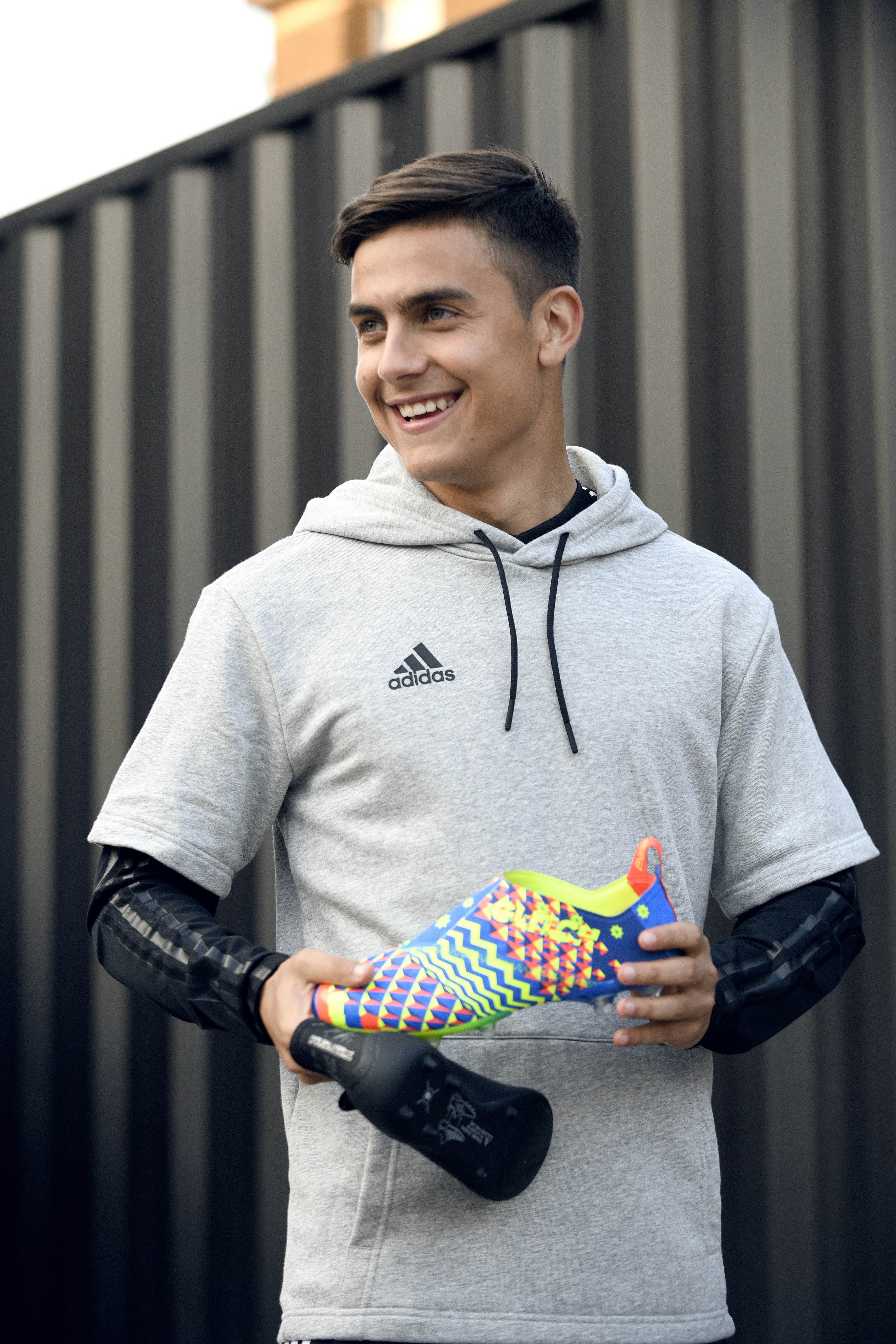 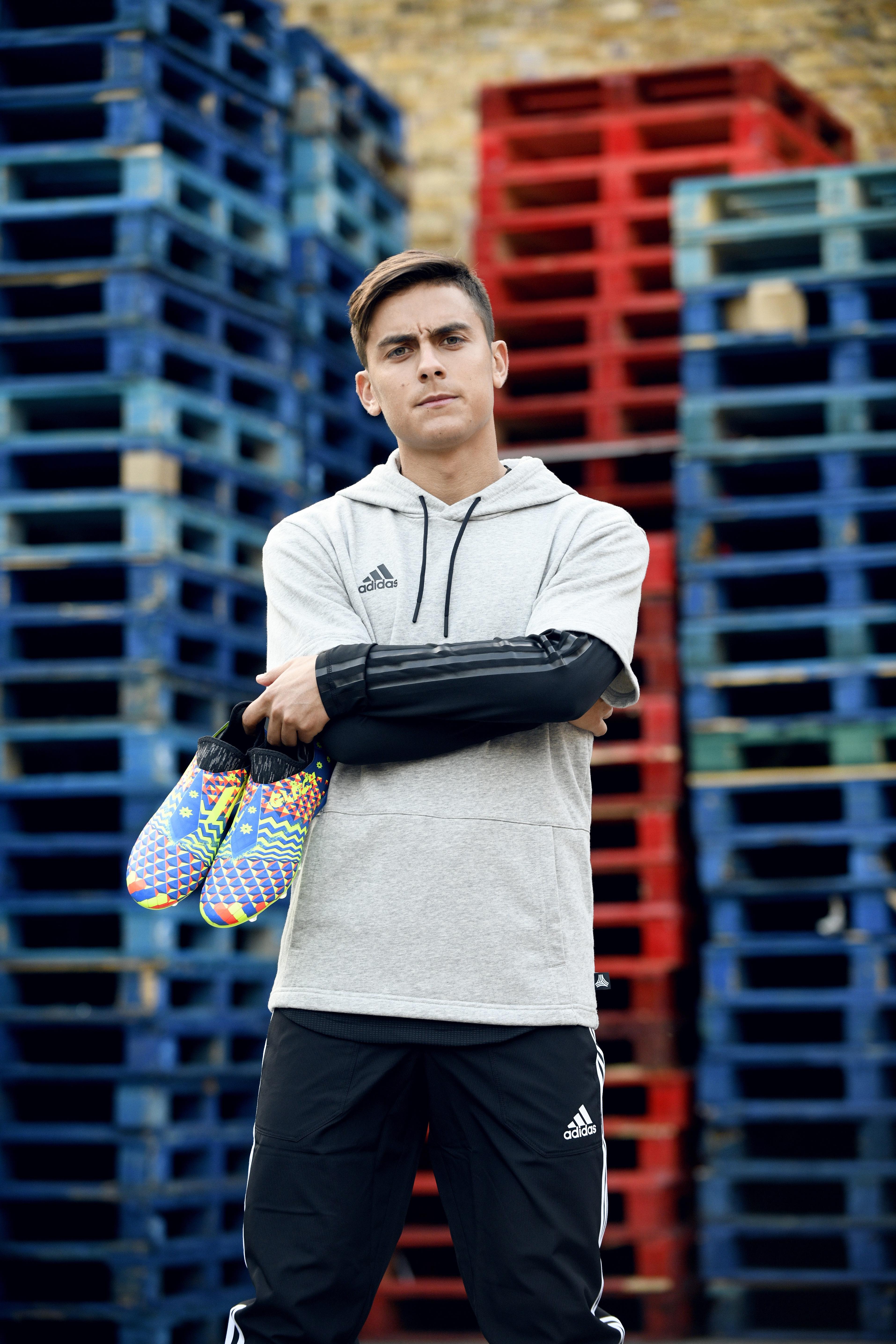