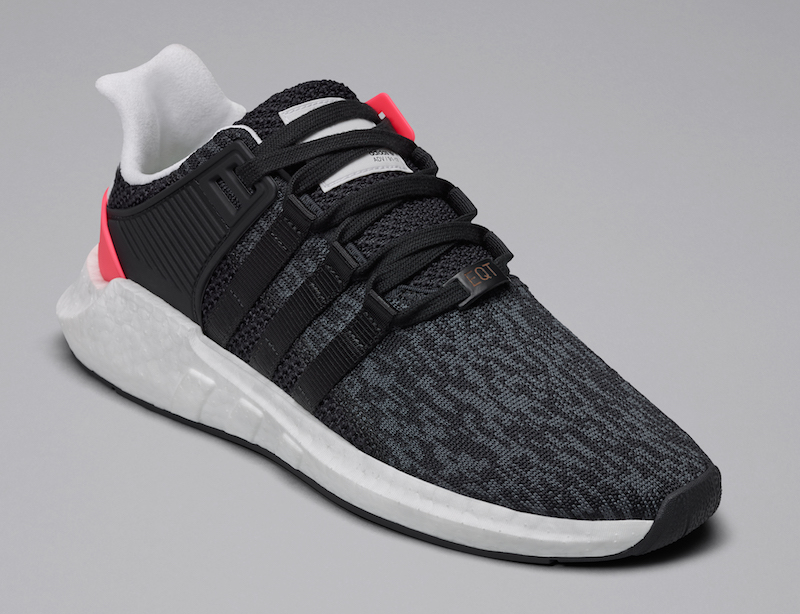 Following a strong year for the Equipment line, adidas Originals looks to further increase its success by previewing five new EQT styles for 2017, one of which is the new EQT Support 93/17 with full length BOOST.

Last year’s rendition of this sneaker stayed pretty true to the original from 1993, keeping almost everything the same with the exception of the BOOST midsole. This year, adidas is looking to give the new EQT with BOOST more modern styling, as it takes cues from some of the other updated EQT models.

Moving away from the traditional green color scheme that was a trademark of the EQT line, adidas has opted to introduce a new ‘Turbo Red’ color to help bring the shoe into the modern era. The real eye-catcher on this new EQT, though, is that gorgeous redesigned BOOST midsole. This new midsole features a modern, high cut design that flaunts an aggressive flare near the rear.

The videos that adidas Originals posted on Instagram do a great job showcasing the new BOOST midsole design and how incredibly soft it looks (see below). The new shoe also features a combination of mesh and what adidas is calling a ‘Pixel Knit Upper’ which appears similar to some of the Primknit patterns we’ve seen this year. The medial side of the shoe features a striped stitched overlay pattern as well as some nubuck panels to provide structure.

The adidas Originals EQT Support 93/17 is currently being launched in Berlin. It is set to release globally on January 26 at select adidas Originals retail stores as well as online at adidas.com.

What do you think about the redesigned EQT Support 93/17?  Let us know in the comment section below and stay tuned to WearTesters for more upcoming adidas releases.

For sneaker history aficionados interested in knowing the story of the EQT, adidas Originals released a short four-minute documentary about how the Equipment line came to be. Check it out. 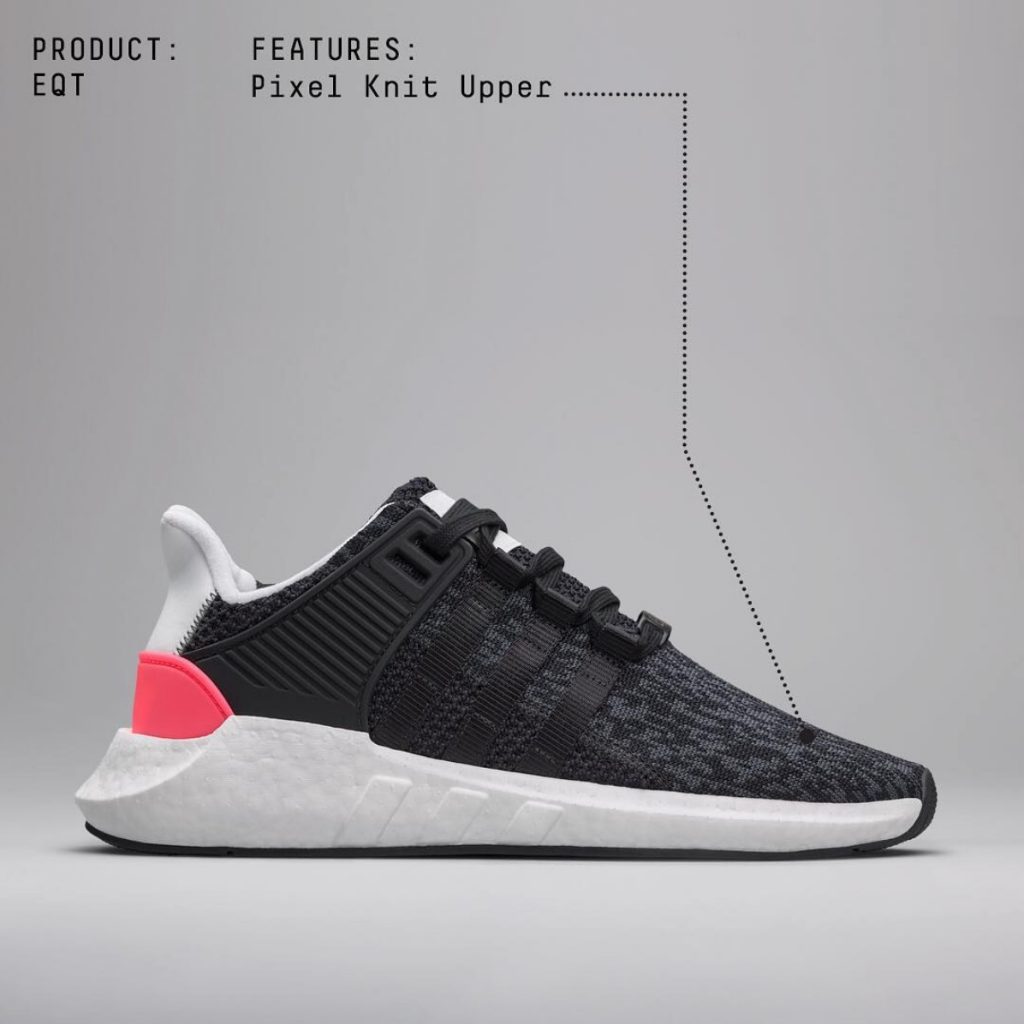 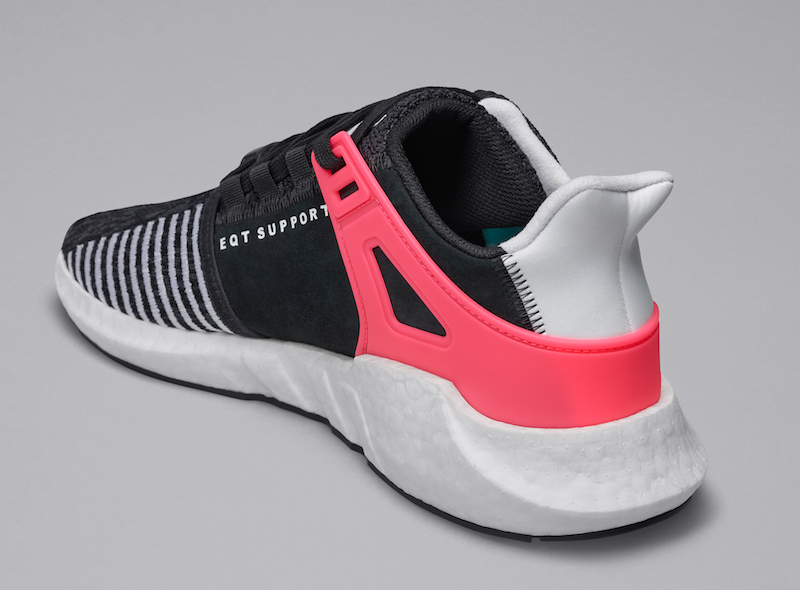 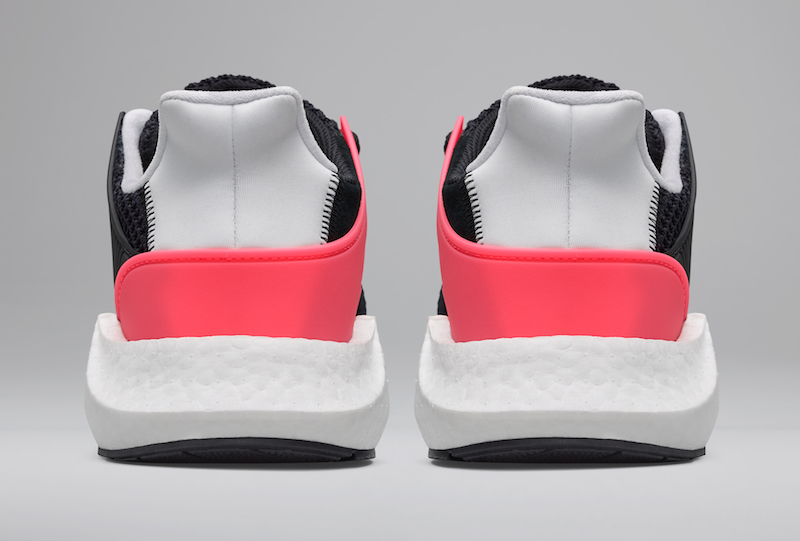 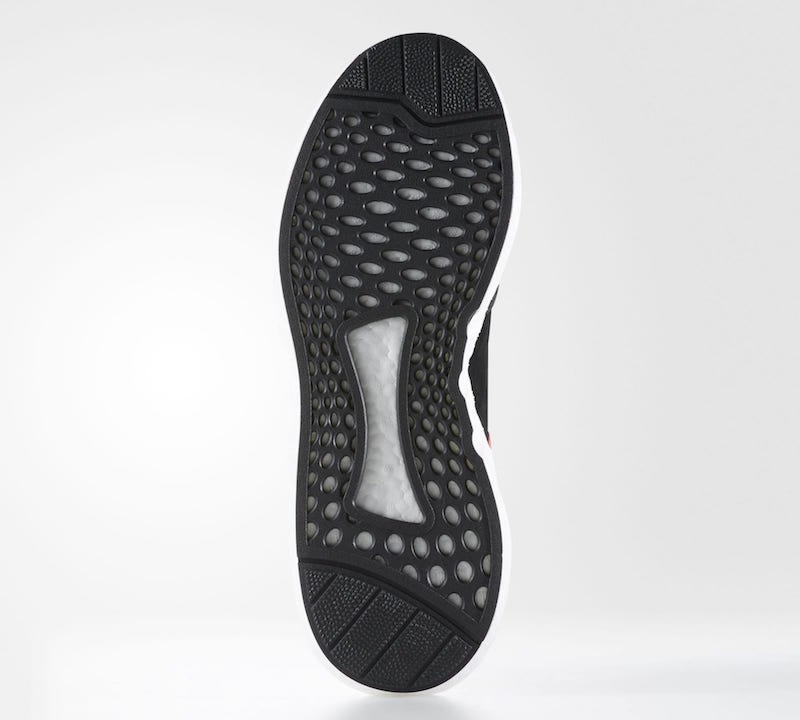