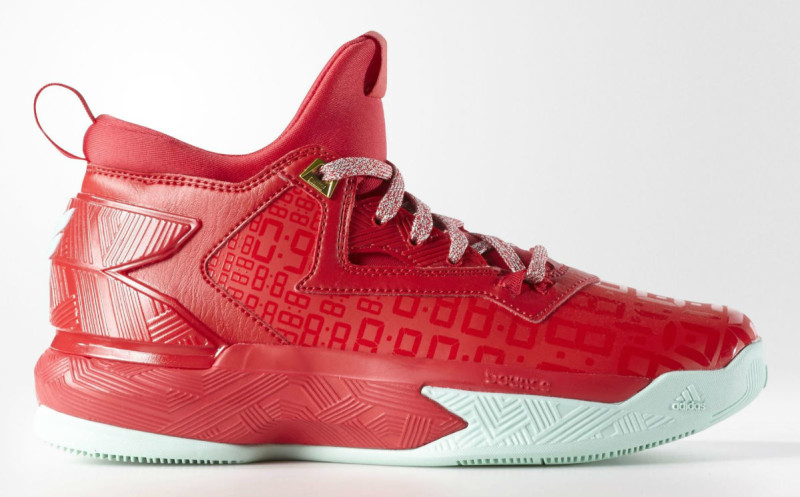 With the Blazers currently in the Playoffs, adidas plans on releasing another new colorway of the D Lillard 2.

This pair has been dubbed ‘Dame Time’ and pays homage to his 2014 Playoff appearance where the Blazers had 0.9 left on the game clock and Dame came to play. Sinking in a deep buzzer beater 3 securing the win over the Houston Rockets and advancing the Blazers squad to the second round.

These feature a tonal red upper. Synthetic leather upper with a print featuring the “0.9” and “0” as it showcases Dame’s clutch shot against the Rockets. Mint is seen along the outsole, and these feature the Bounce tooling versus the Crazy Light 2015 tooling from some of the more recent colorways. 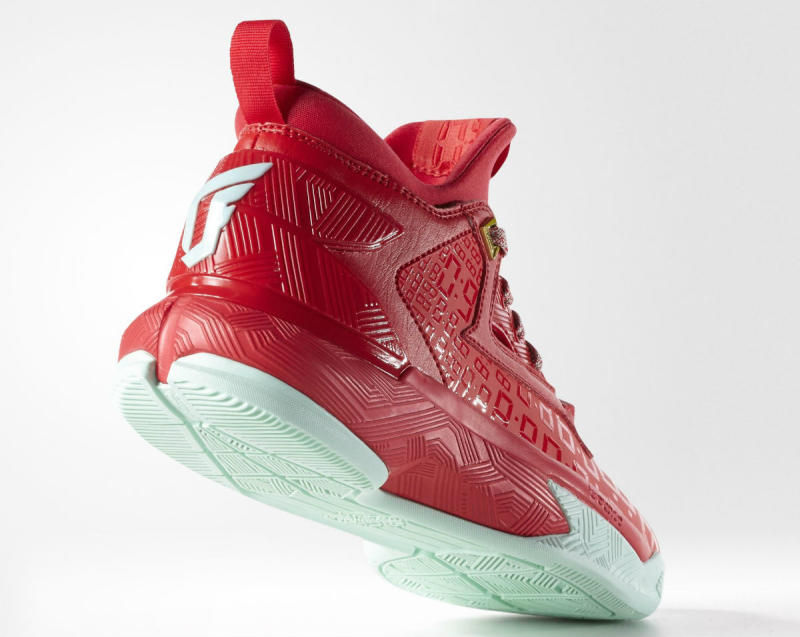 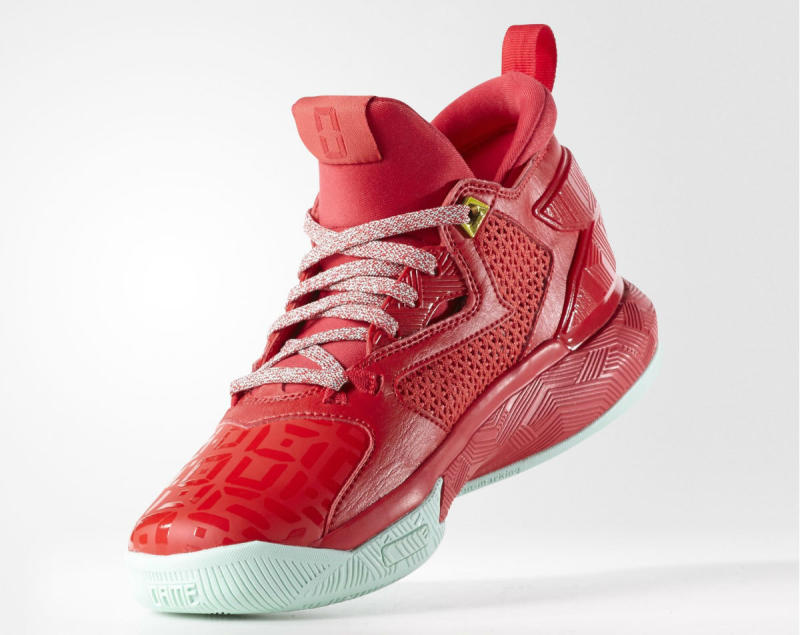 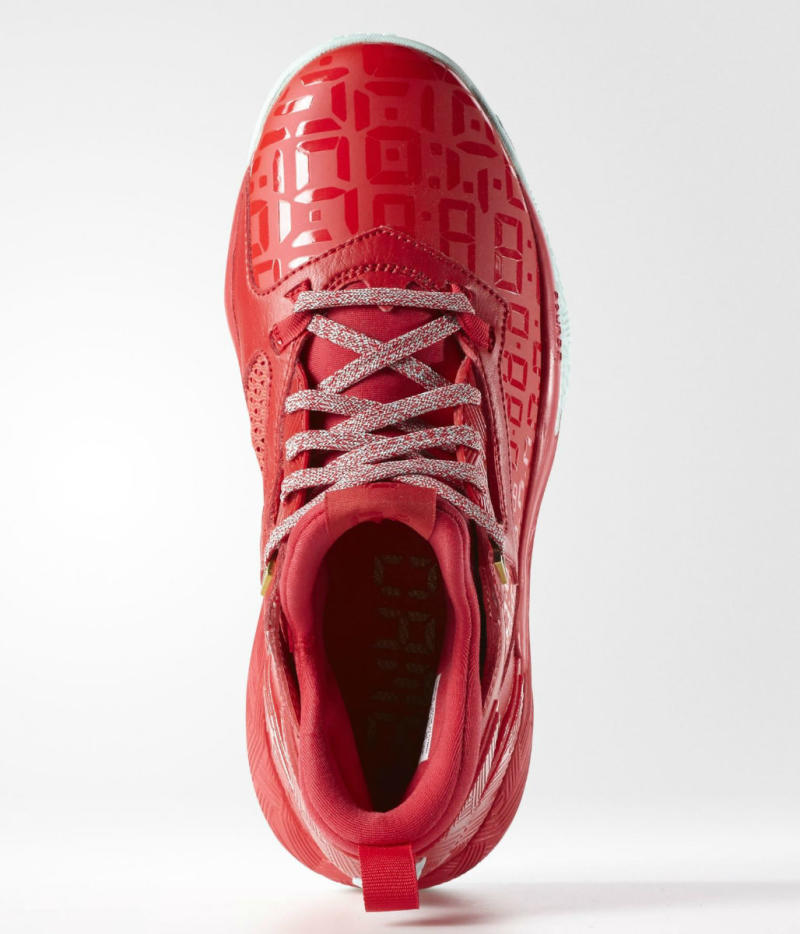 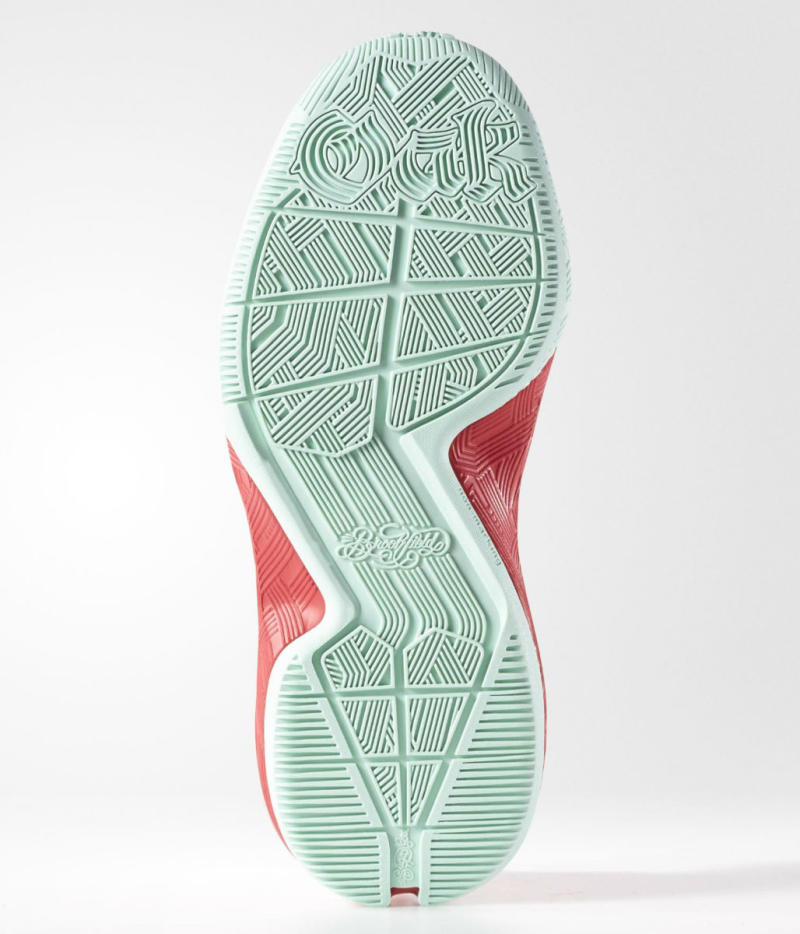