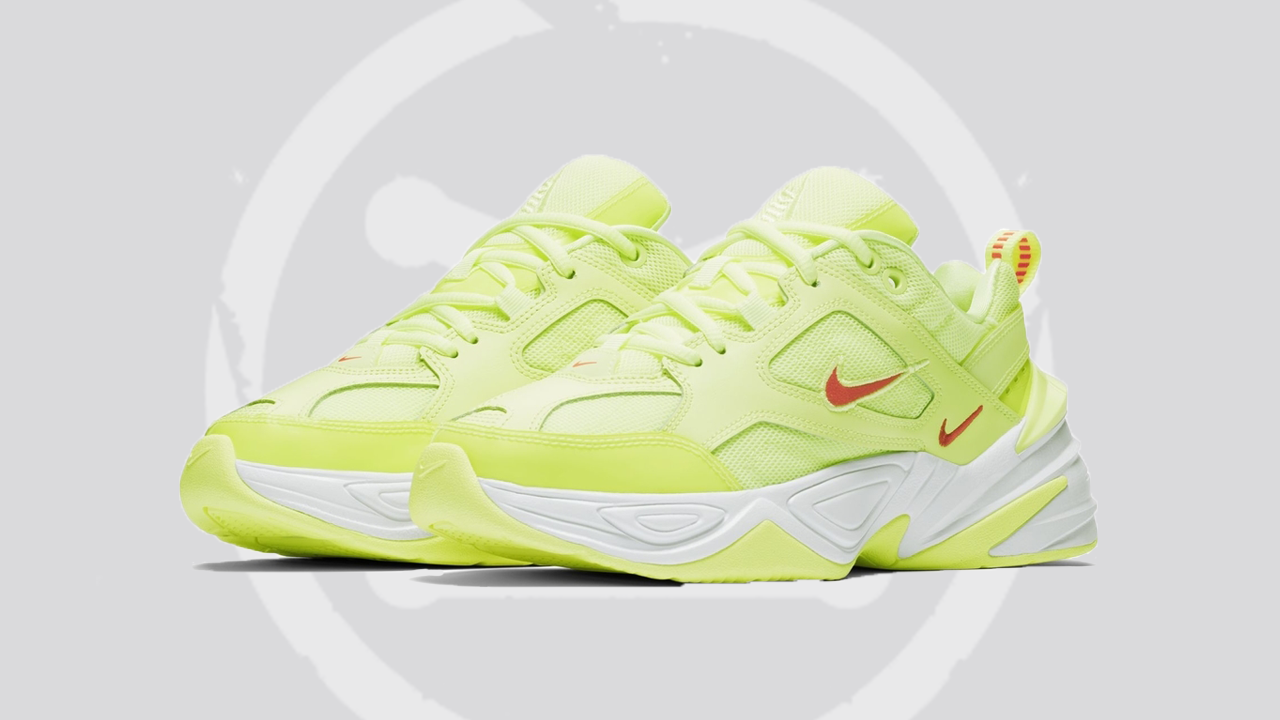 This eye-catching ‘Volt/White/Red Orbit’ colorway of the Nike M2K Tekno is strictly a women’s exclusive when it eventually releases.

So how does Nike one-up themselves? By creating a new version of the infamous sneaker for today’s modern age.

Dubbed the M2K Tekno, there have actually been a number of colorways that have released thus far but this has to be the most vibrant. This colorway features a ‘Volt’ leather and textile upper with some red hits on the various Nike Swooshes found on the upper. In terms of cushioning, it does away with the Air found in the Monarch IV, having a foam midsole instead.

There’s no word yet on when this Nike M2K Tekno ‘Volt/White/Red Orbit’ colorway is releasing. However, the price should remain the same at $100. Keep it locked to WearTesters for any updates.

How do you feel about this ‘volt’ colorway of the Nike M2K Tekno? Have you been a fan of this or do you prefer the original Nike Air Monarch IV? Tell us in the comment section below. 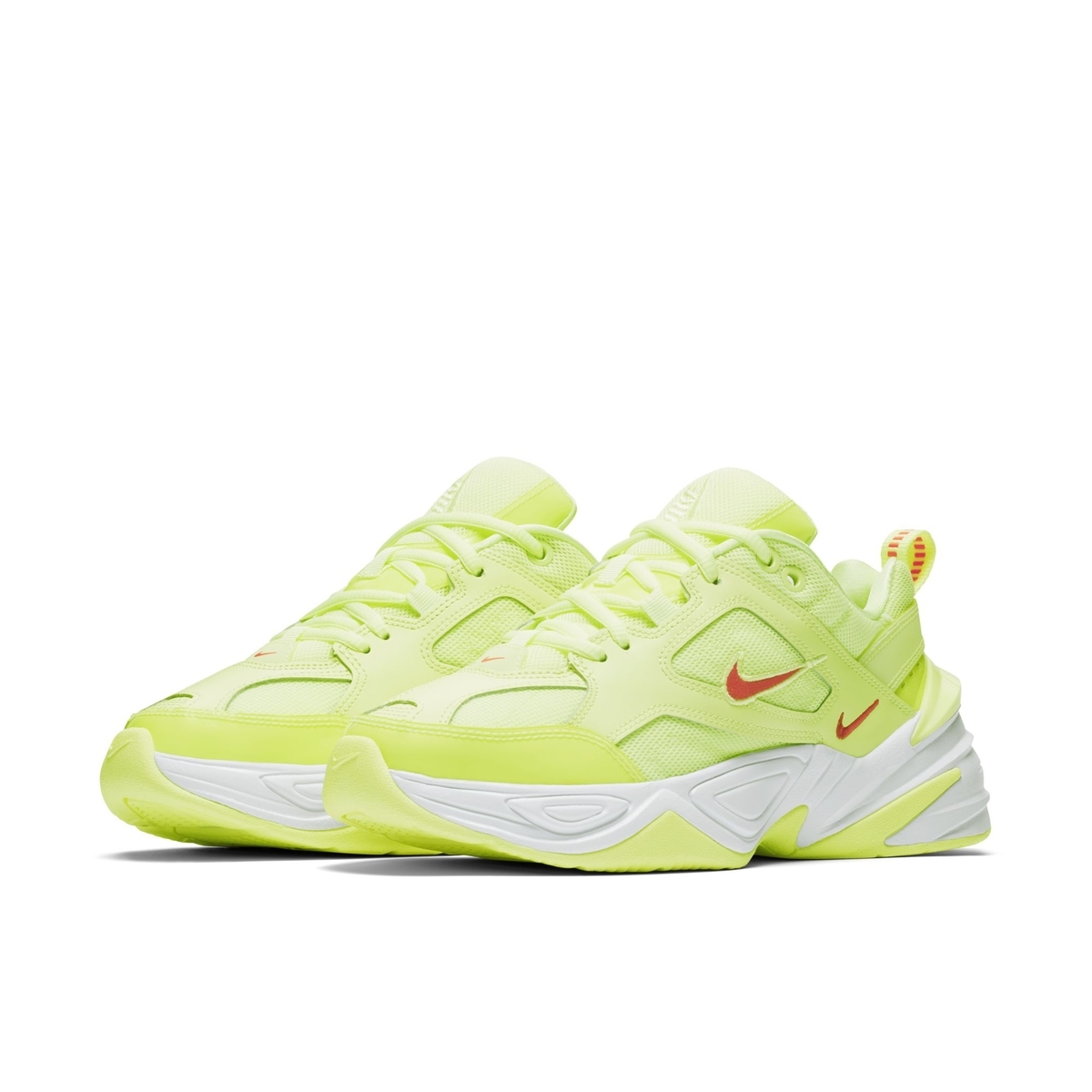 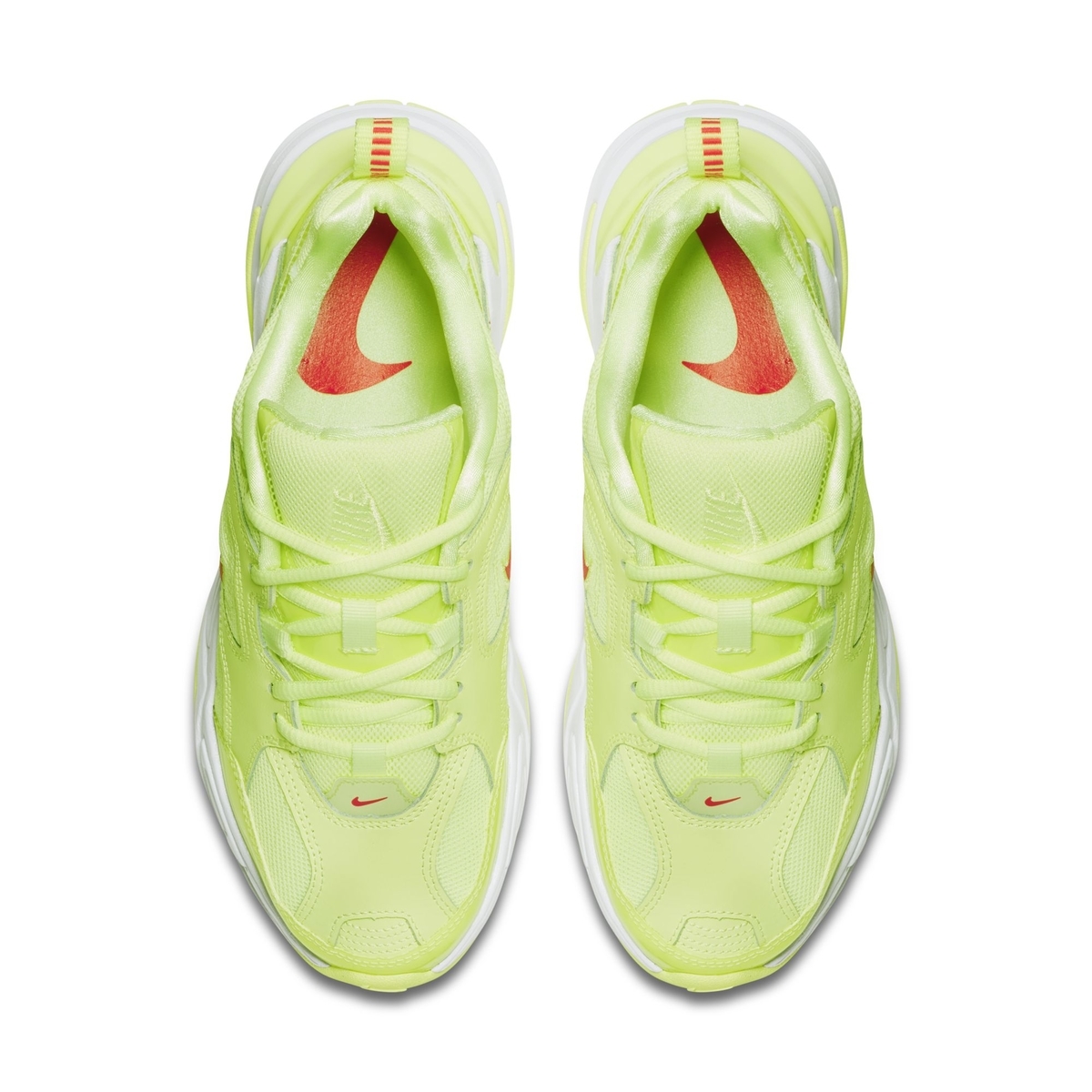 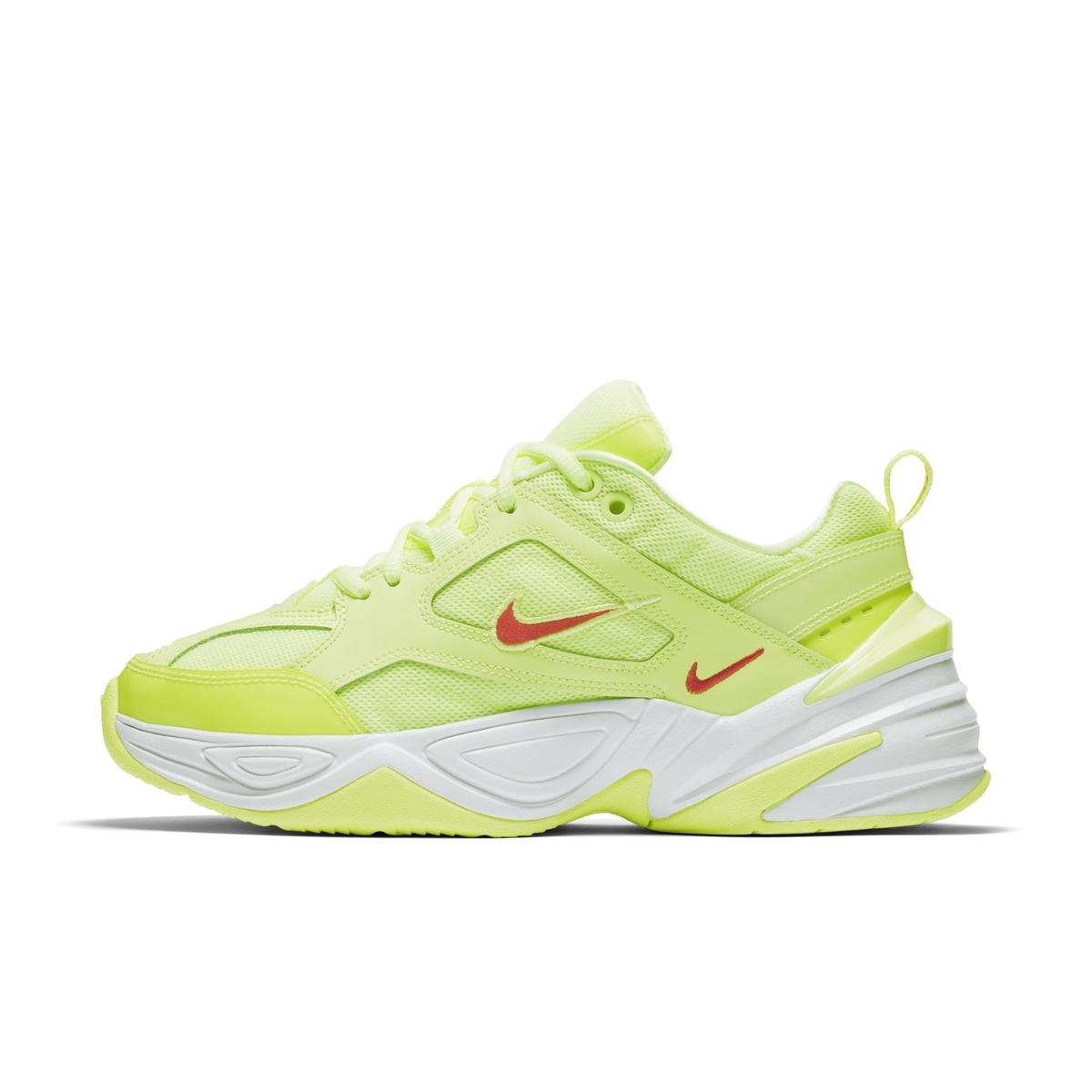 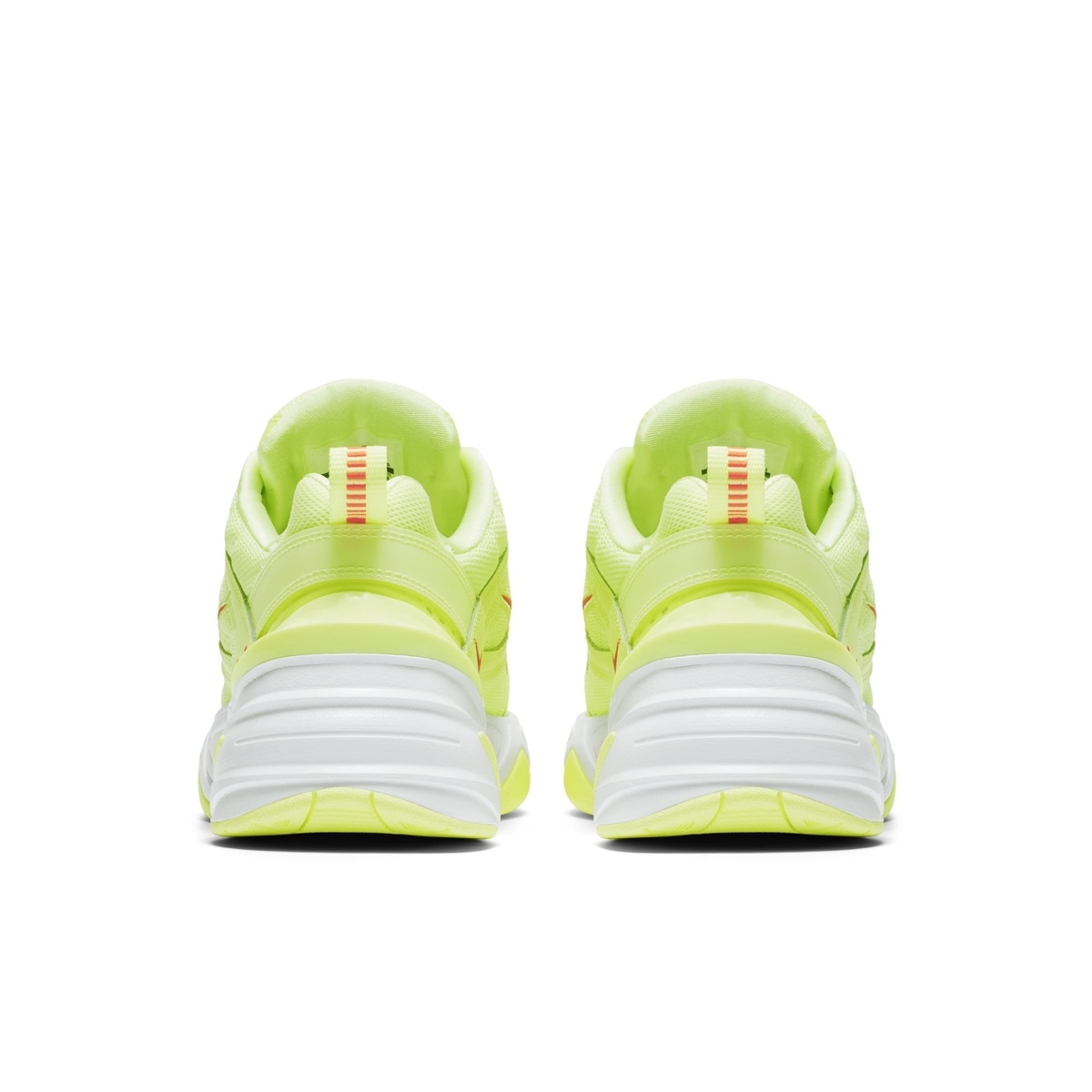