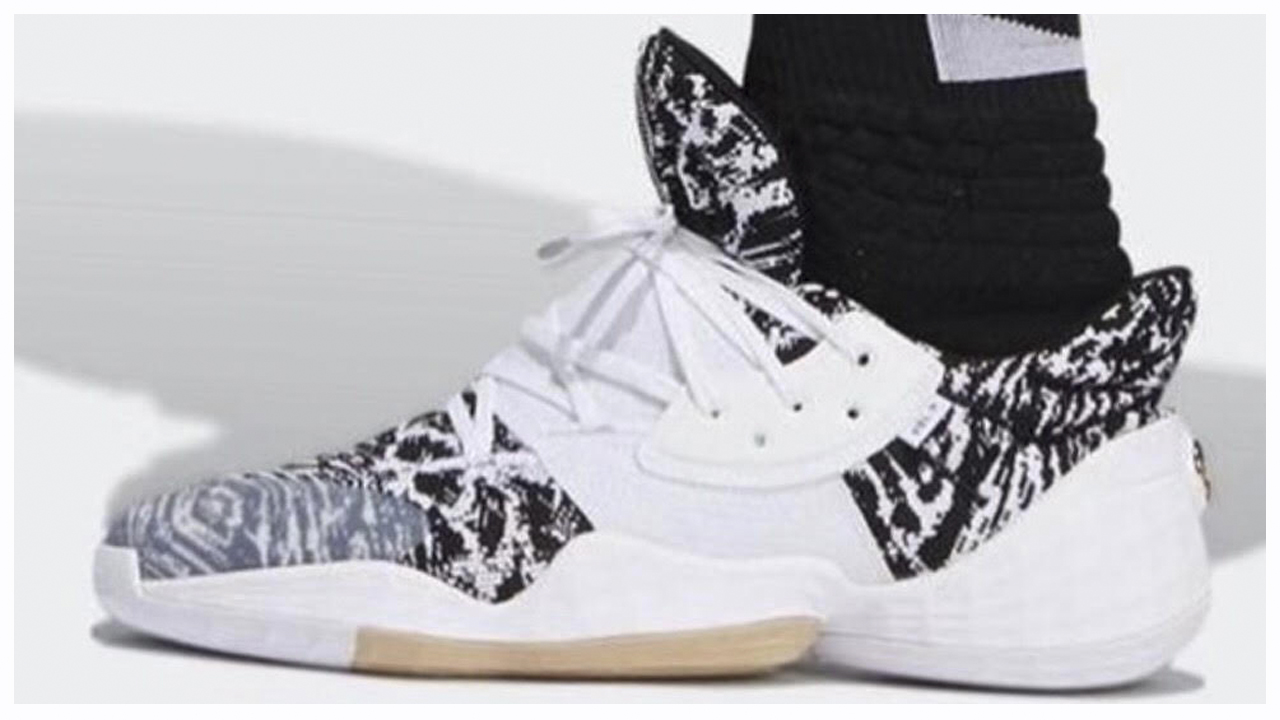 A possible first look at what could be the adidas Harden Vol. 4 has leaked online.

James Harden has gone fishing, but that won’t stop his signature line from continuing.

The internet has leaked what many believe is Harden’s next signature shoe: the adidas Harden Vol. 4.

The shoe pictured has Harden’s branding, but is it his next signature sneaker? The cushion is not Boost, something that may come as a surprise. If the shoe pictured features Bounce, then it could be believed that these could possibly be the next Harden B/E. However, that shoe has also leaked and these look nothing like them.

It looks as if Lightstrike cushion, which debuted on the adidas N3XT L3V3L, is used on the model shown which would make sense. If you’re not using Boost as your premium cushion then why not use your next best premier cushion, that I happen to love, Lightstrike?

There is no official word on when the adidas Harden Vol. 4 will release, but we’ve been told by a friend working at a popular retailer that they’re currently scheduled to release on November 1. Retail price has yet to be unveiled.

Additionally, Star Wars fans will be happy to know that there is an upcoming Star Wars collaboration and the Harden Vol. 4 will be part of the pack. 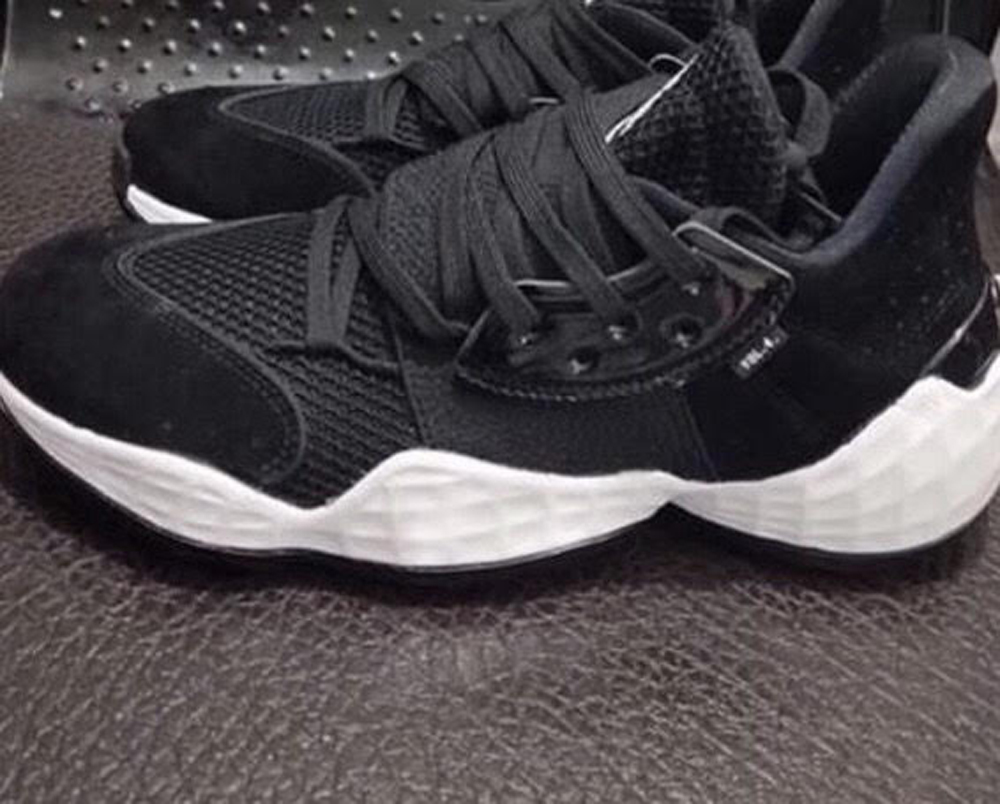 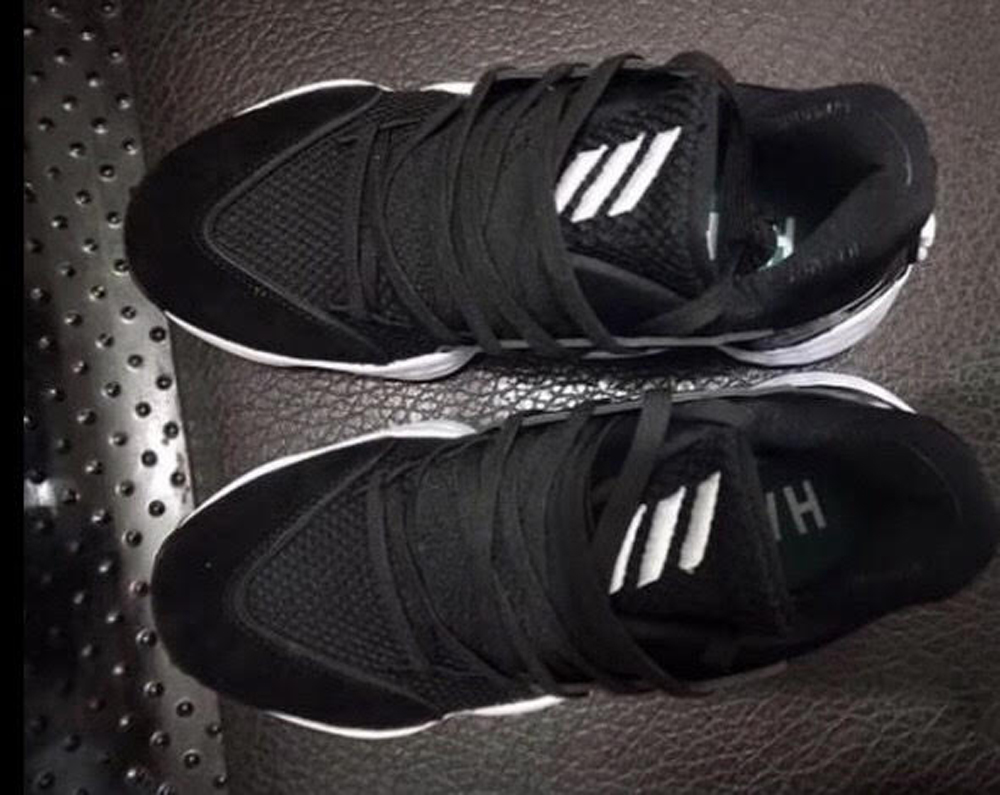 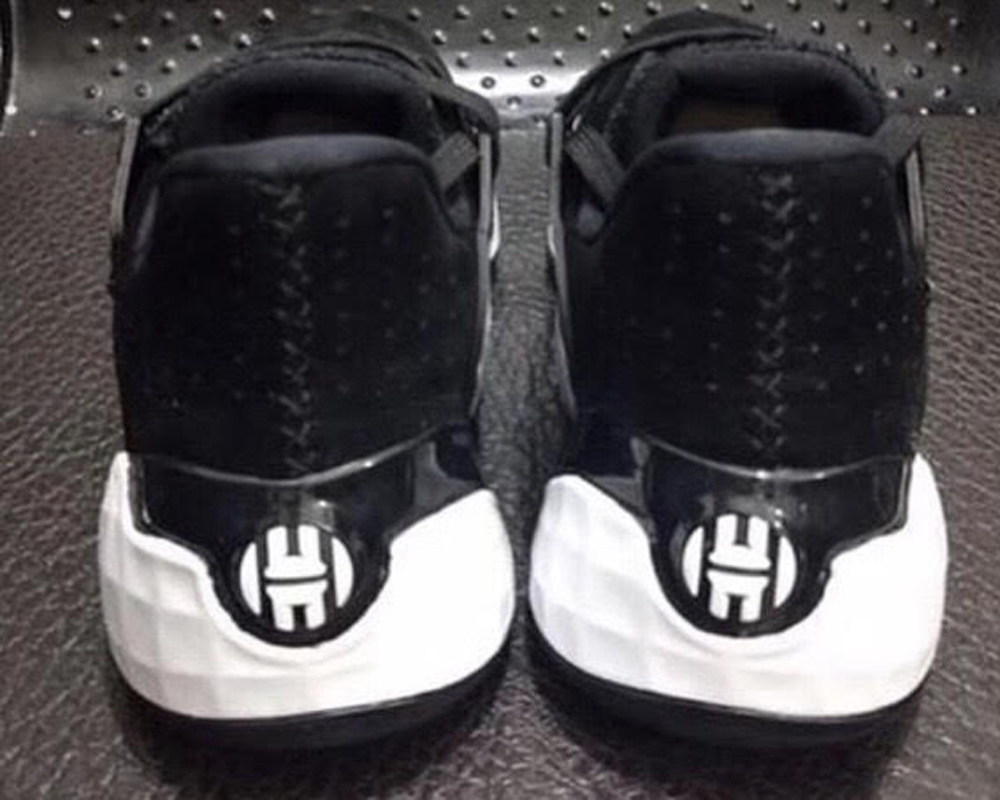 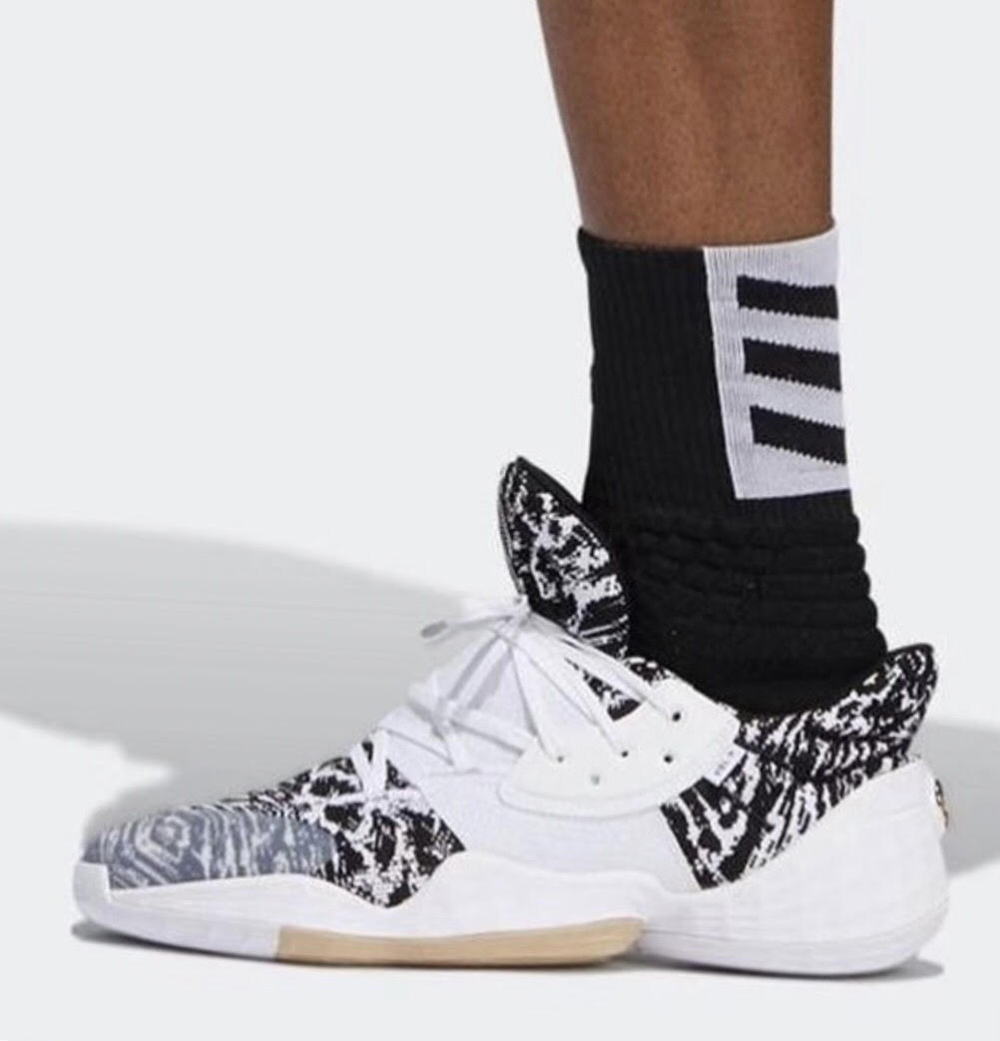 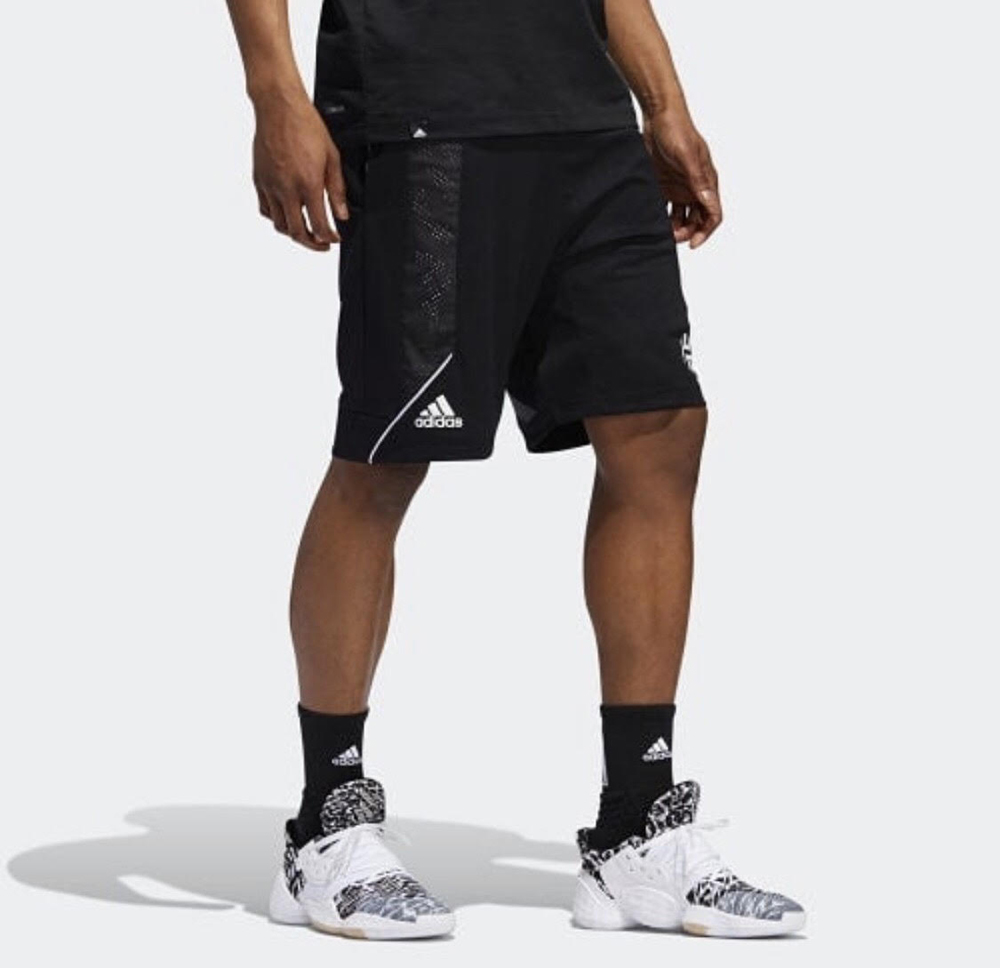 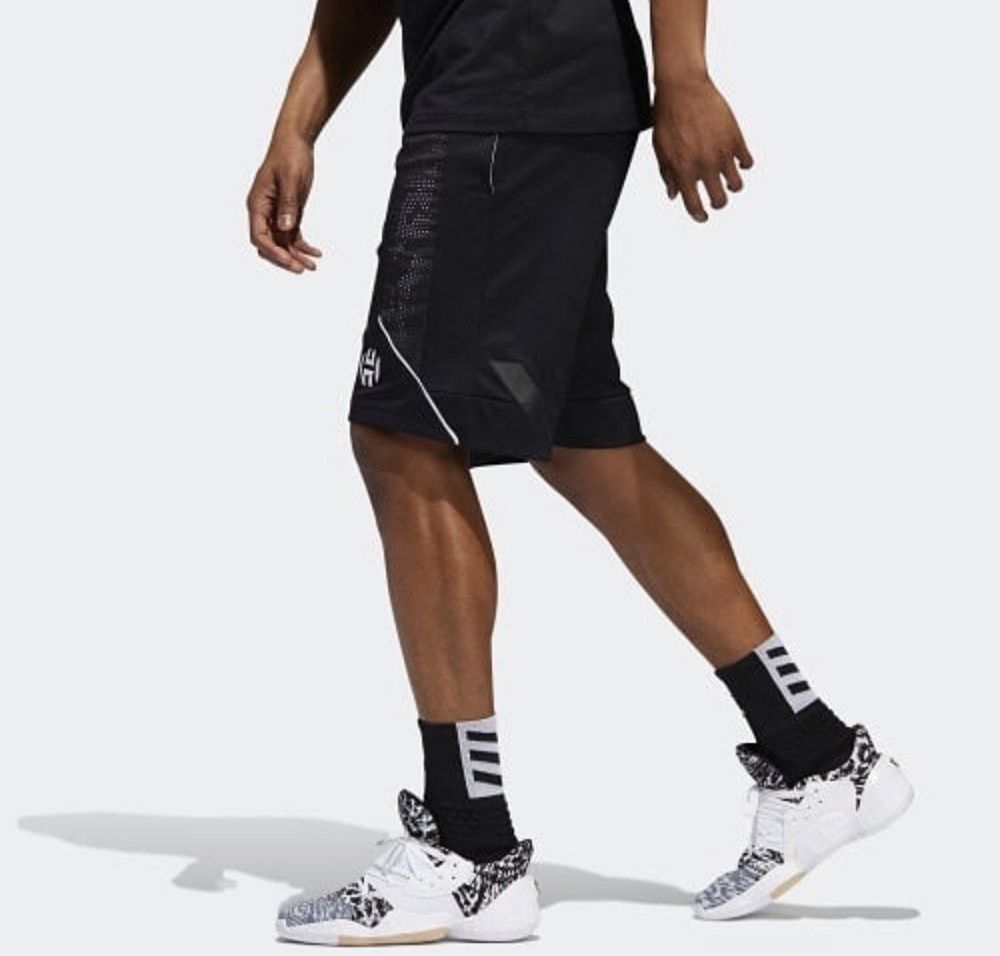 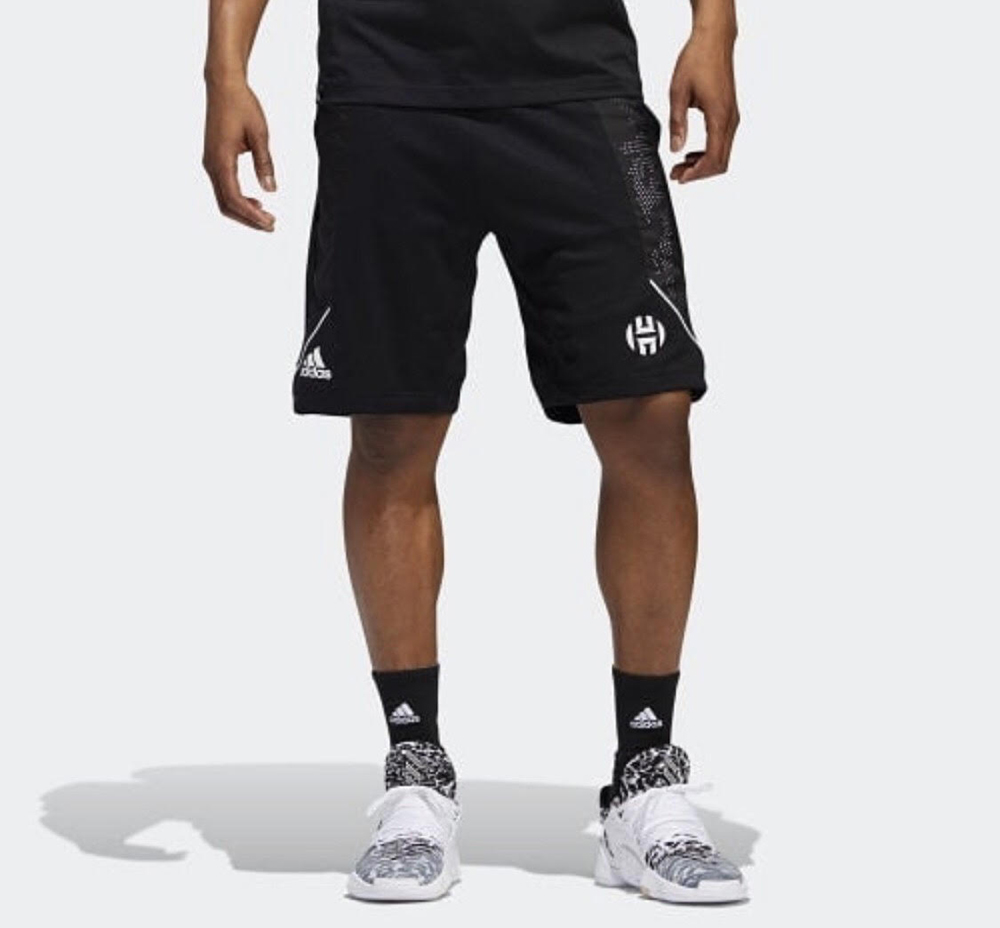