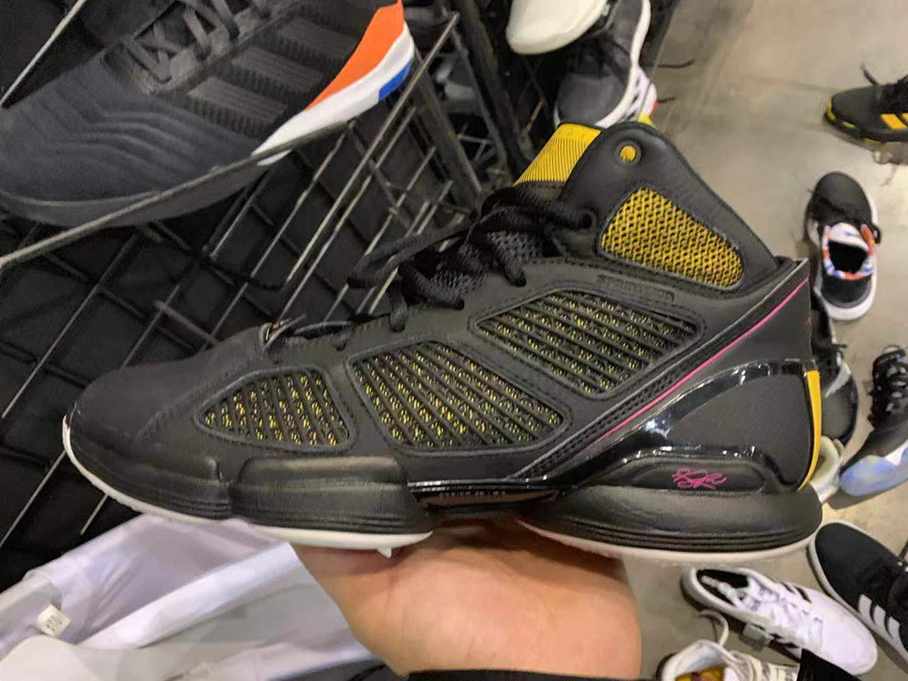 While FastPass has always been a go-to for sneaker deconstructions, this time they have provided a glimpse into the future for adidas Basketball.

China will be hosting the 2019 FIBA World Cup beginning in late August and it seems that adidas is well prepared for the event with special colorways of a handful of unreleased models.

Starting with perhaps the most exciting leak, the D Rose 1.5 — which was confirmed to begin Rose’s retro series — appears in a brand new colorway which features pink and yellow accents over a black base. It is not clear yet if any specifications from the original will change, but I’m sure many of us are excited to see how these go nonetheless.

The Harden B/E 3 was also seen in what appears to be a ‘USA’ and ‘global’ colorways. A departure from previous models in The Beard’s takedown line, this silhouette features a shroud-covered lacing system with an ankle strap that looks to velcro anywhere it can reach along the collar and heel area. We also see the traction on one of the colorways, which further proves adidas’ commitment to applying herringbone on its basketball models heading into 2019.

Last, we not only see two new colorways of the Dame 5, but also what is believed to be the Pro Bounce 2019. This will mark another departure from previous models as it goes with a full length synthetic leather build atop new Bounce tooling.

adidas had a slow build in the basketball division during 2018 before hitting us with a great performer like the Harden Vol. 3 and a set of intriguing models in December. Although we have no confirmed release dates or prices, it definitely looks like 2019 will be a much busier year for the brand in terms of performance basketball.

Of all the leaked pairs, which are you looking forward to most? Share your thoughts down in the comments below. 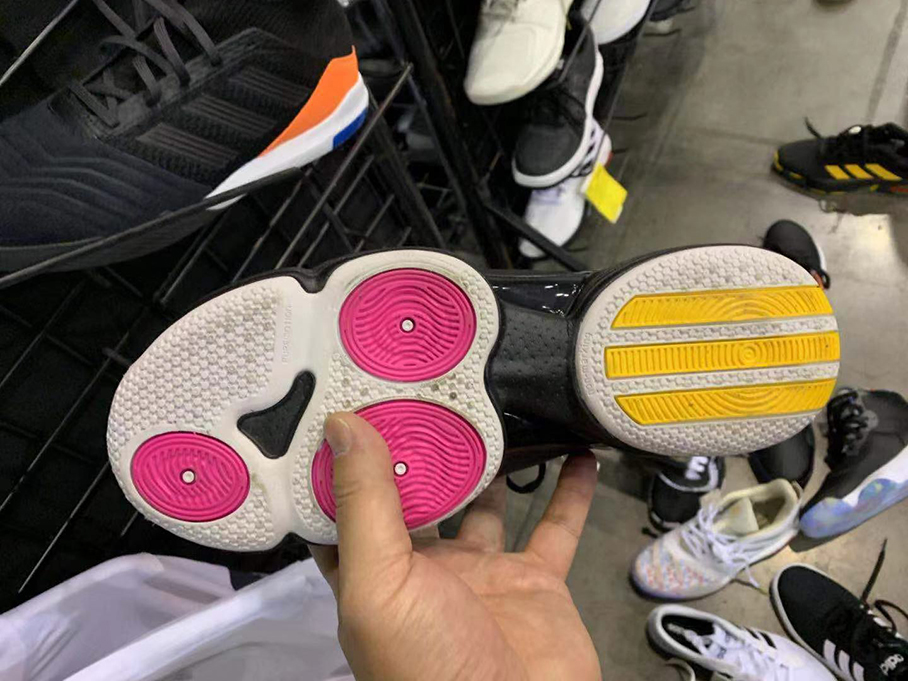 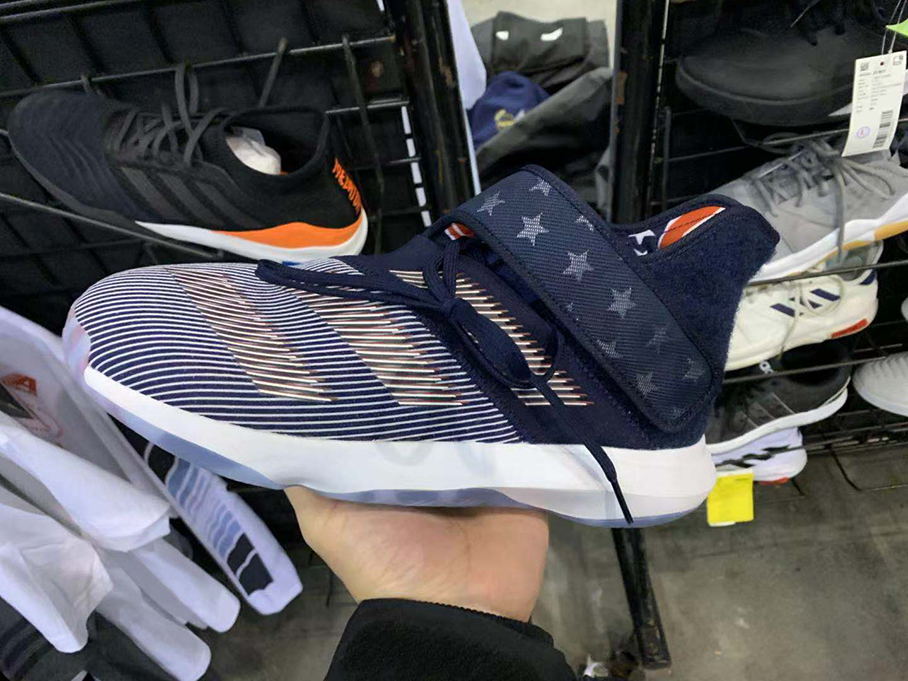 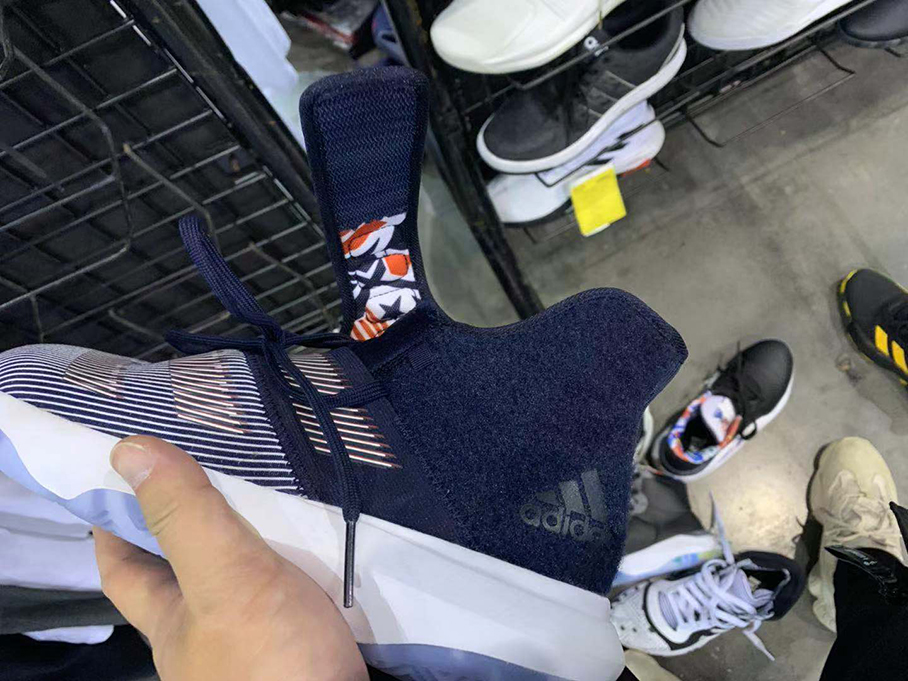 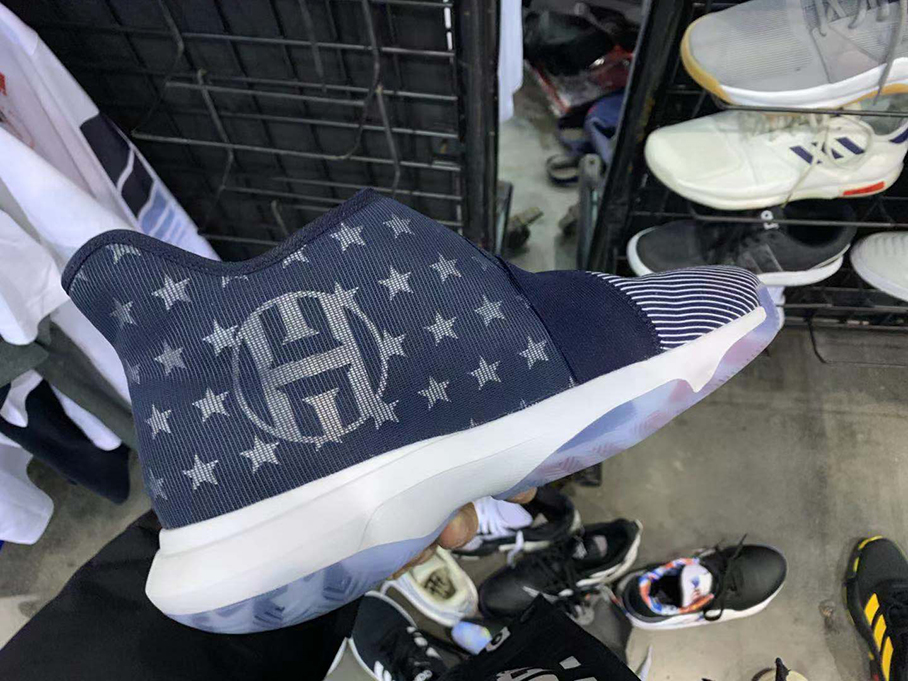 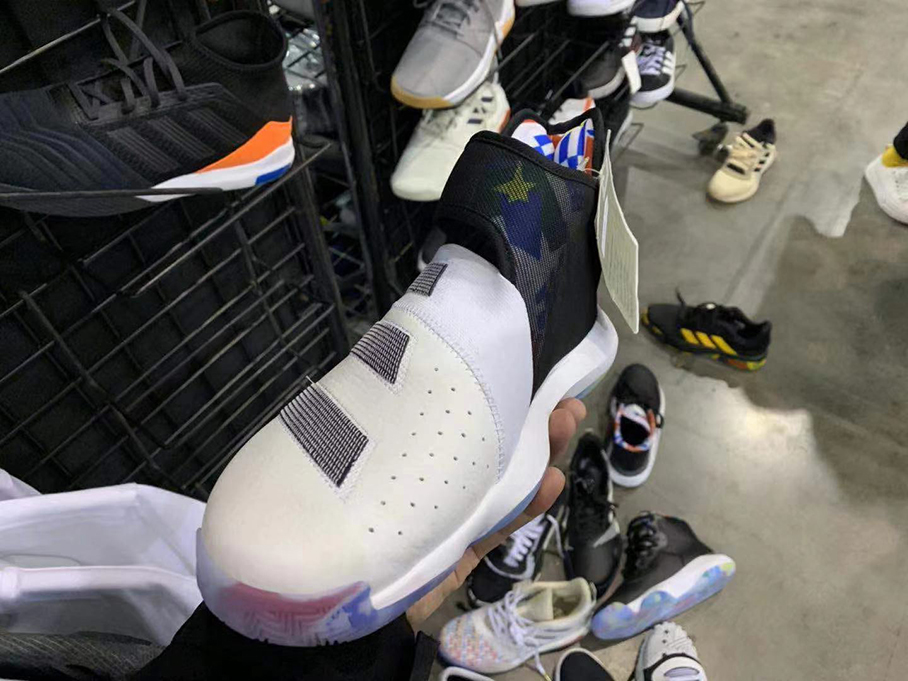 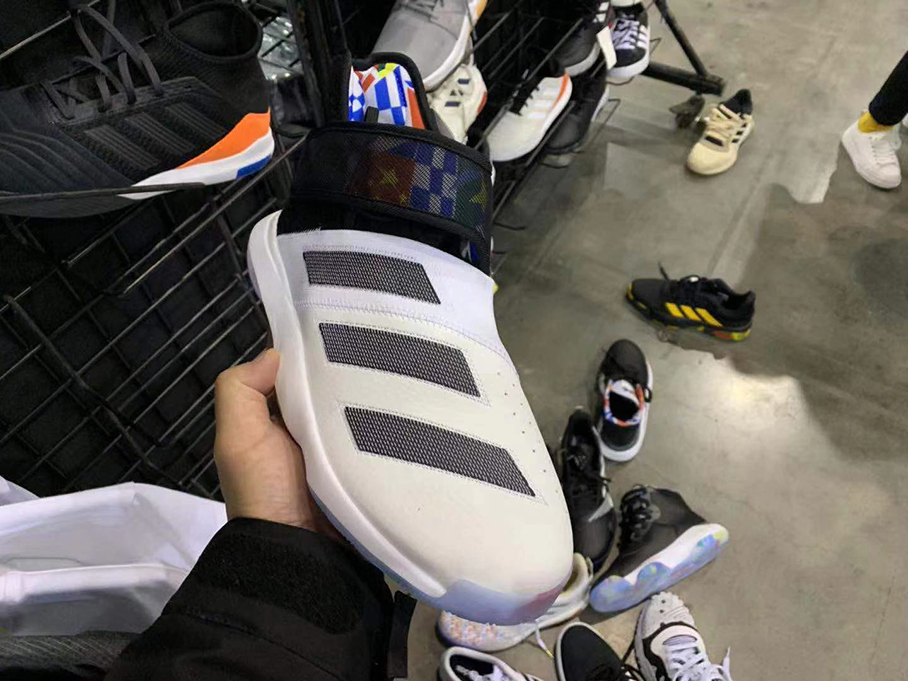 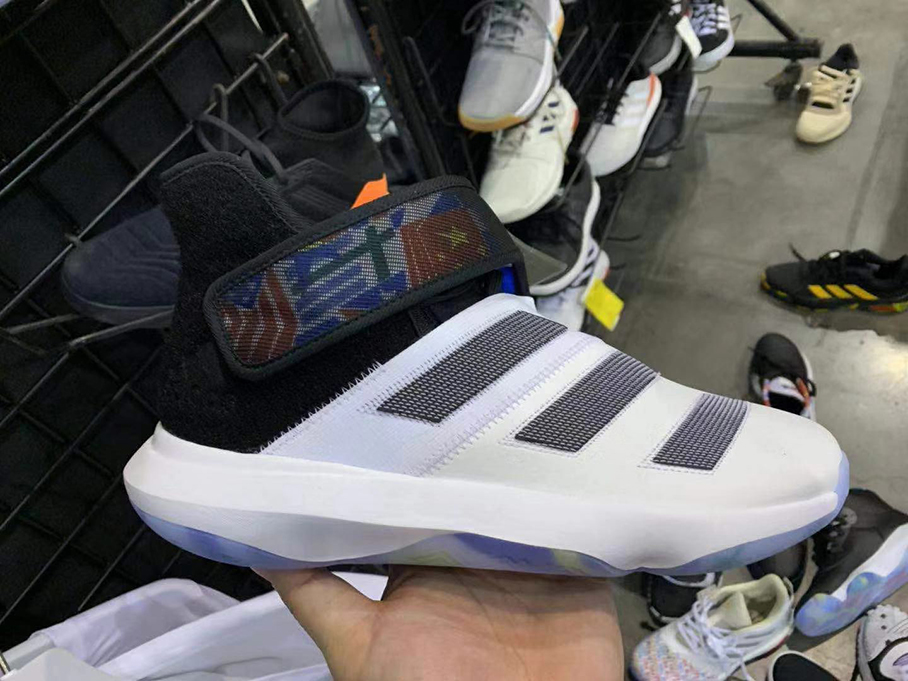 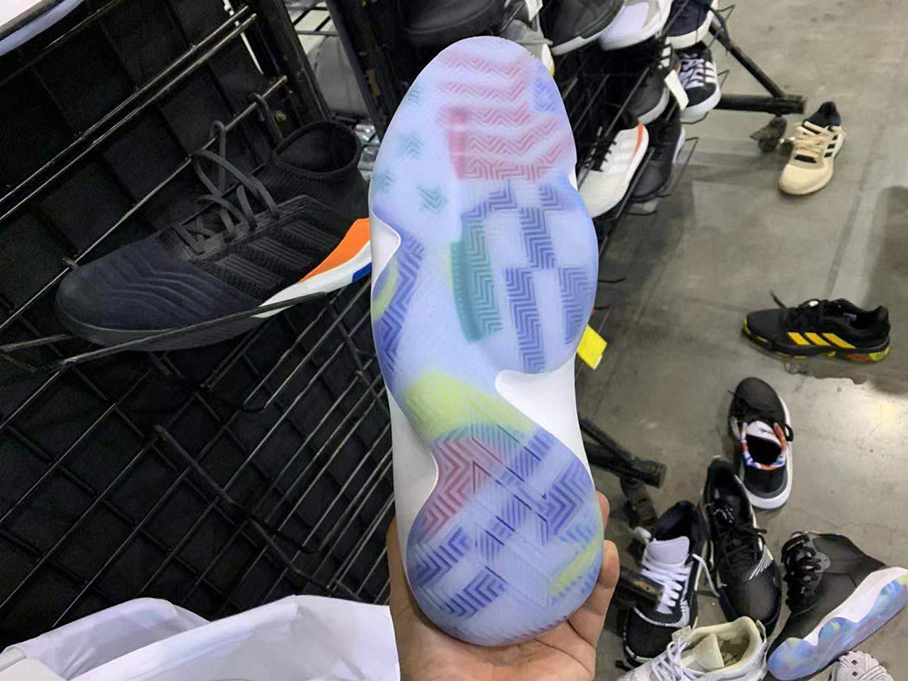 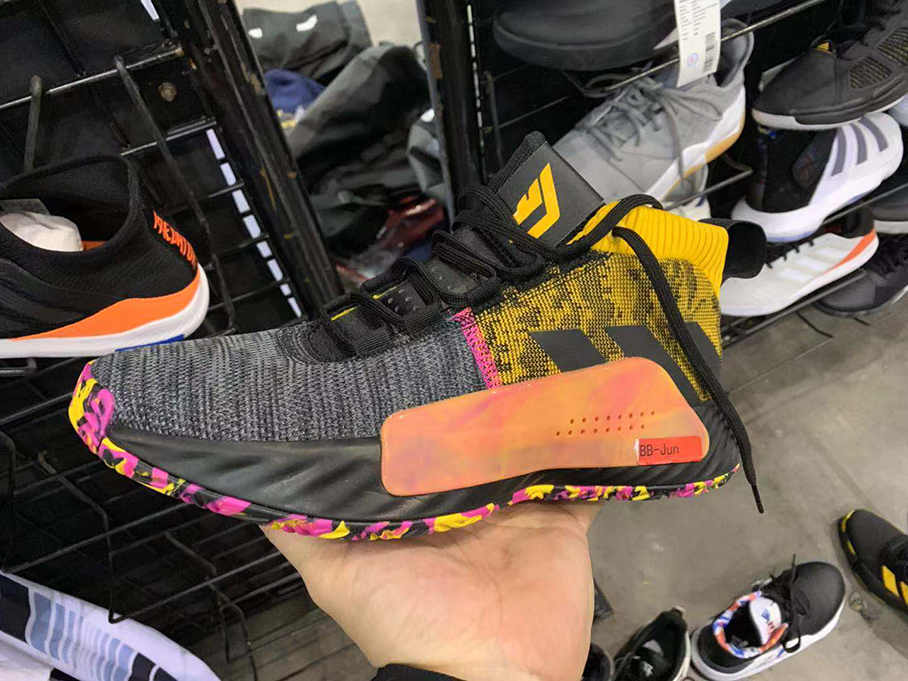 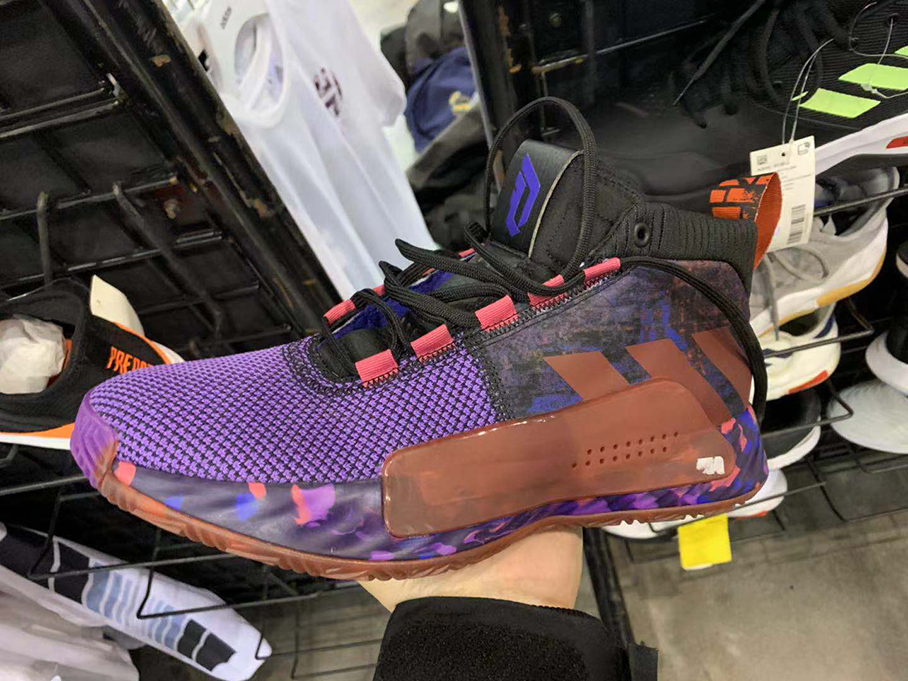 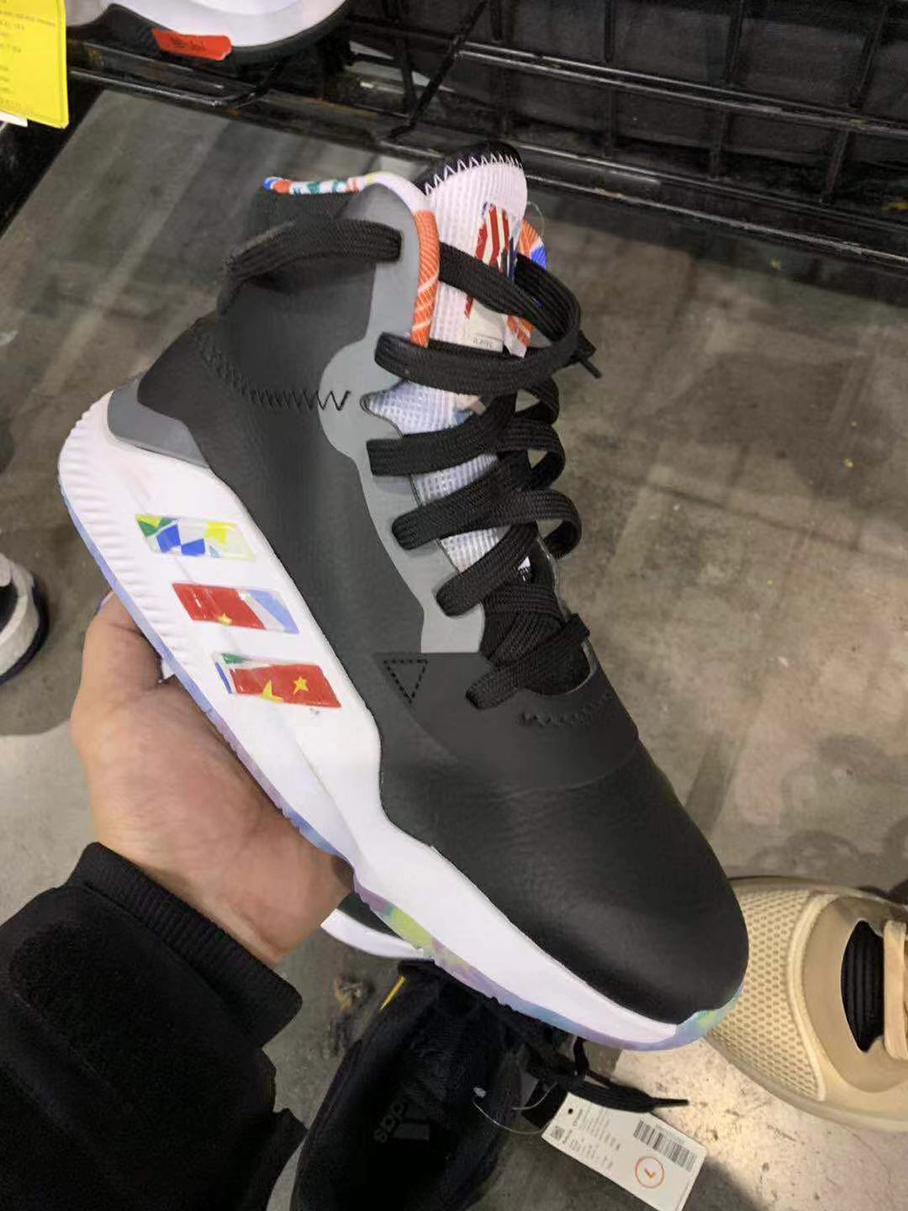 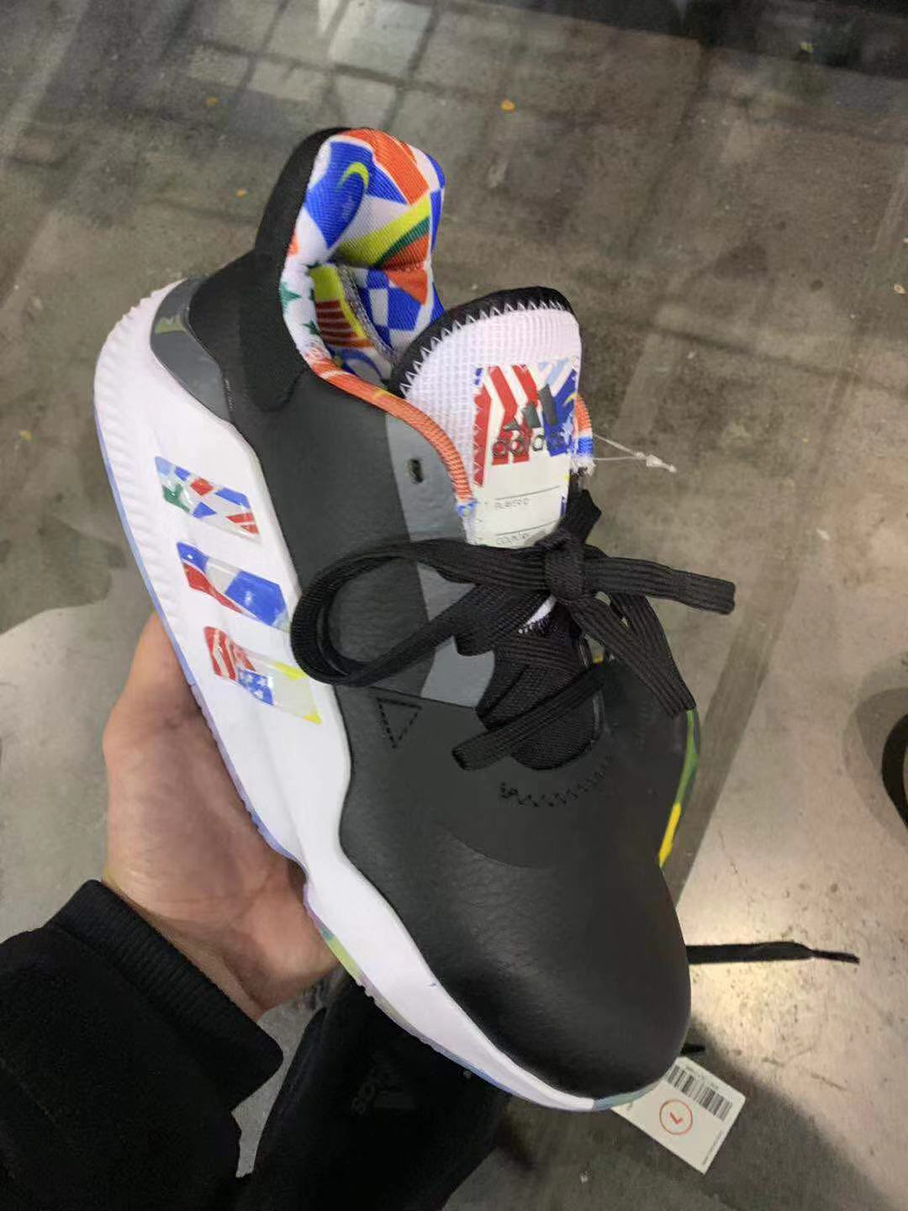