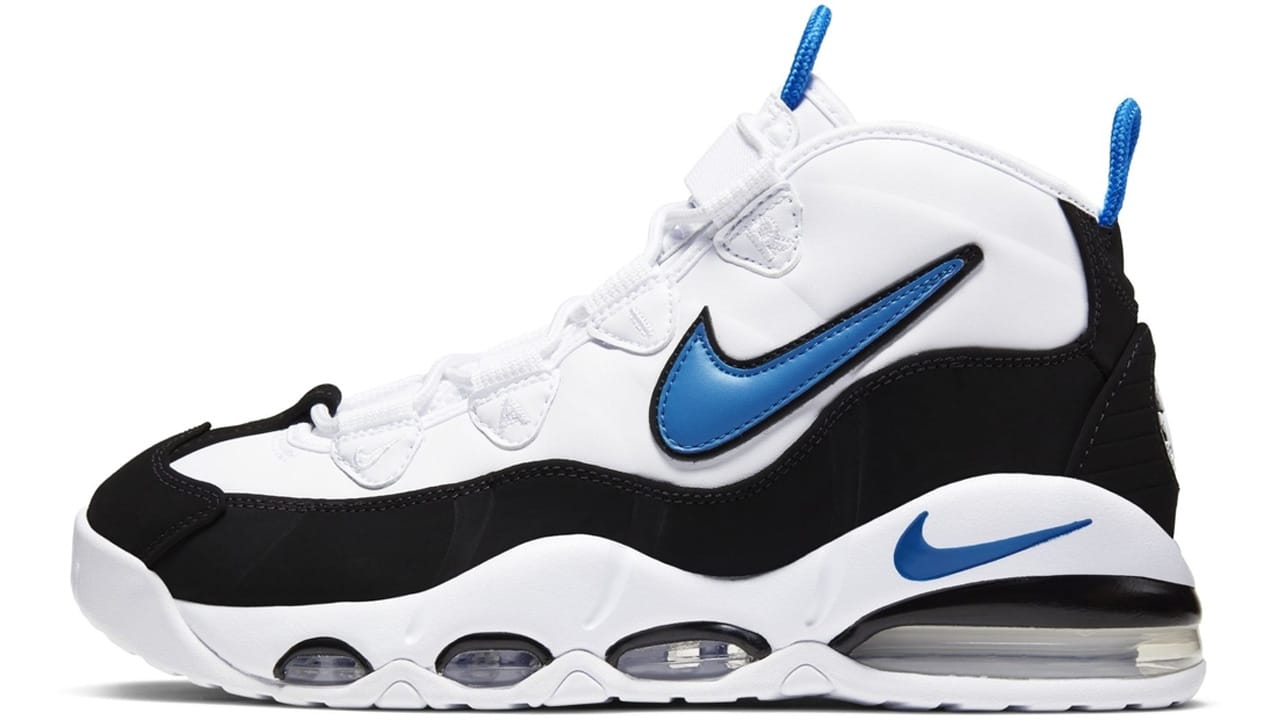 The Nike Air Max Uptempo 95 to release in an Orlando Magic inspired colorway. 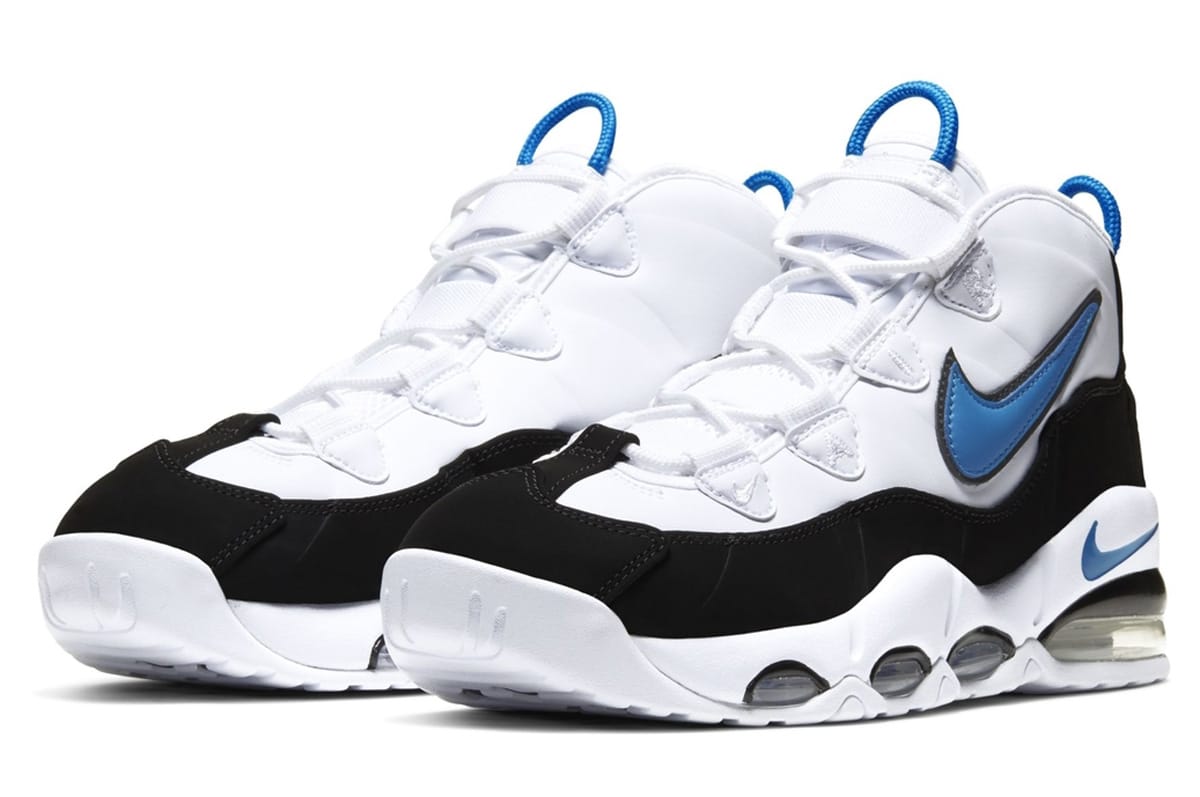 Scottie Pippen wasn’t the only player in the NBA wearing the Air Max Uptempo 95. In fact, it was the quintessential big man shoe back in those days.

Players from all across the league would lace up their Uptempos and hit the court each night with full length Air cushioning taking care of them every step of the way. However, I don’t remember anyone on the Orlando Magic wearing these.

This pair is identical to the ‘Chicago’ themed version but replacing the bright fire red is a beautiful hit of royal blue. Luckily, the Air Max Uptempo 95 isn’t hyped up with the younger sneakerheads so us old folks can grab these classics with ease when they hit store shelves.

There is no official release date announced just yet, but once we see new information we’ll be sure to update you. 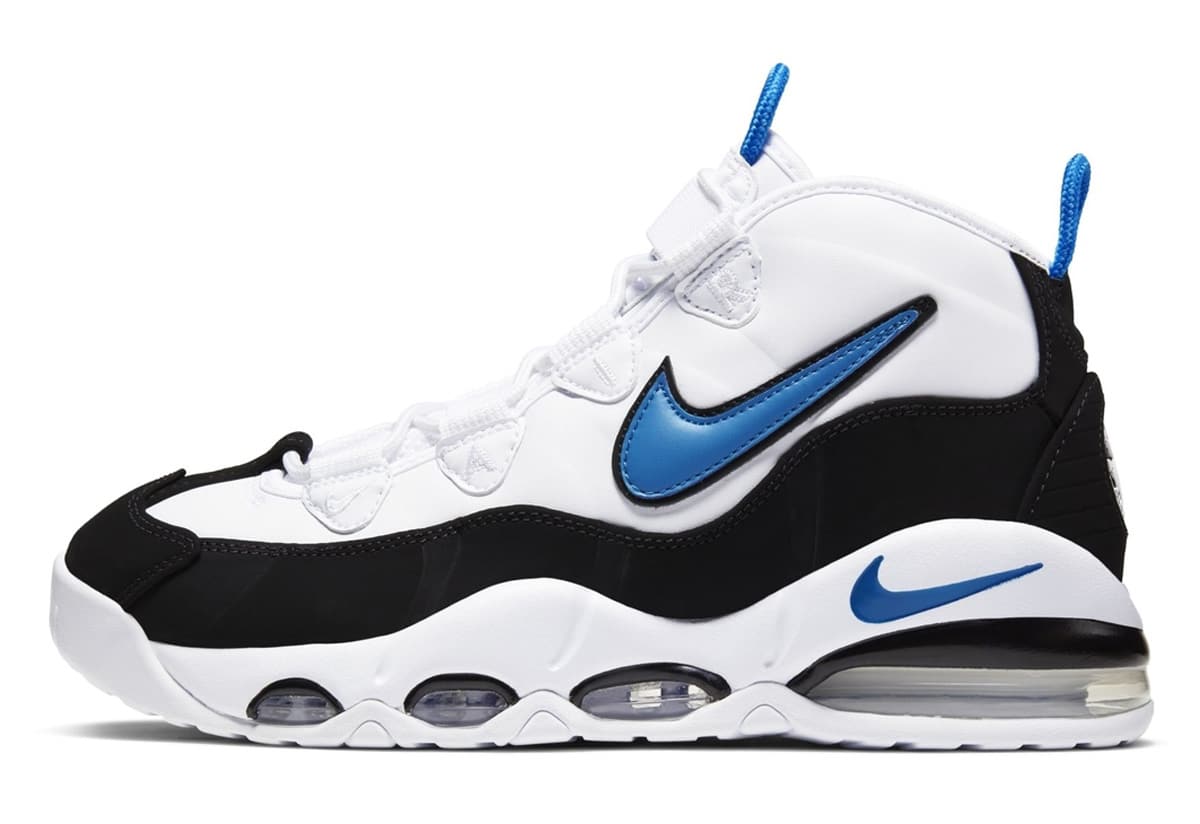 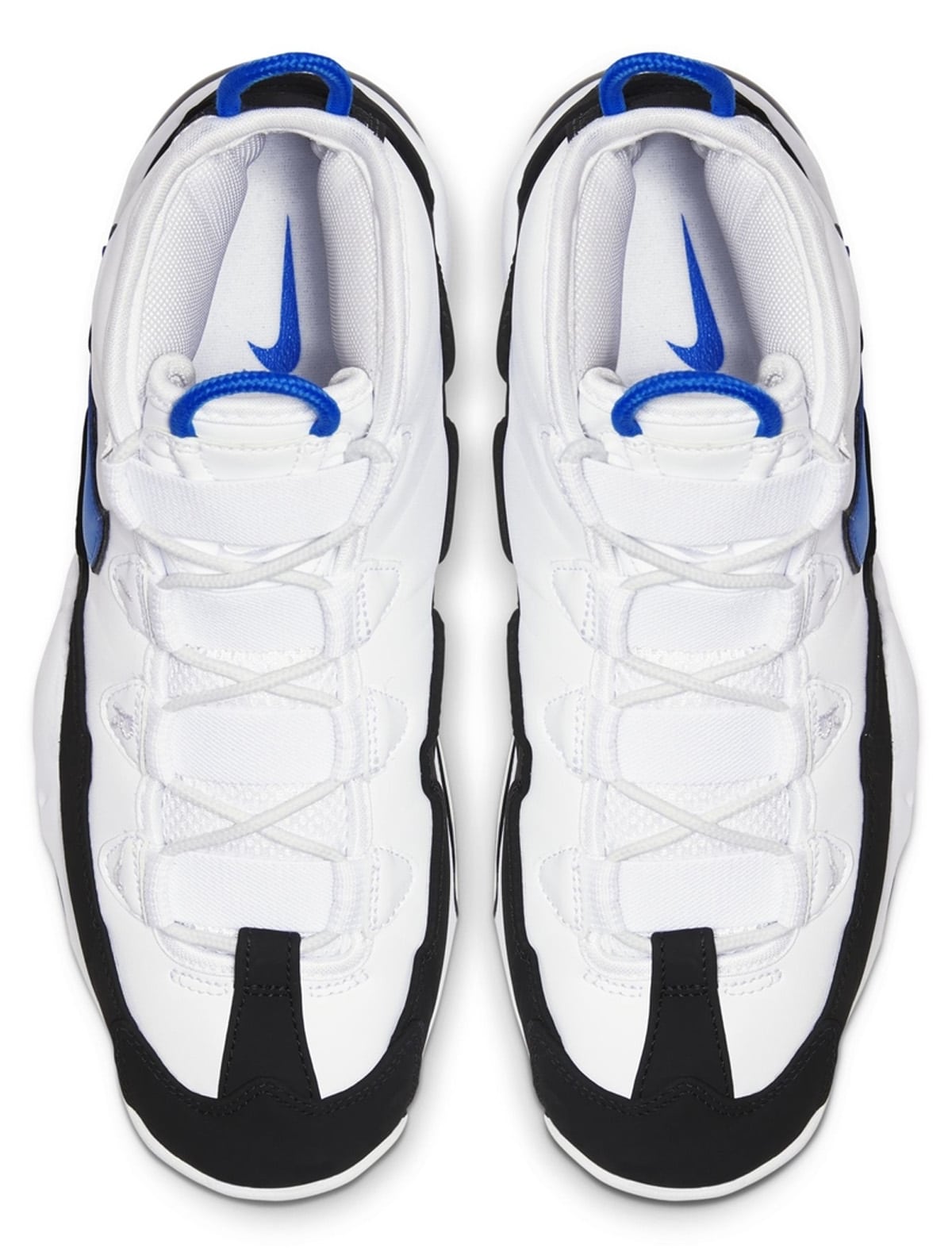 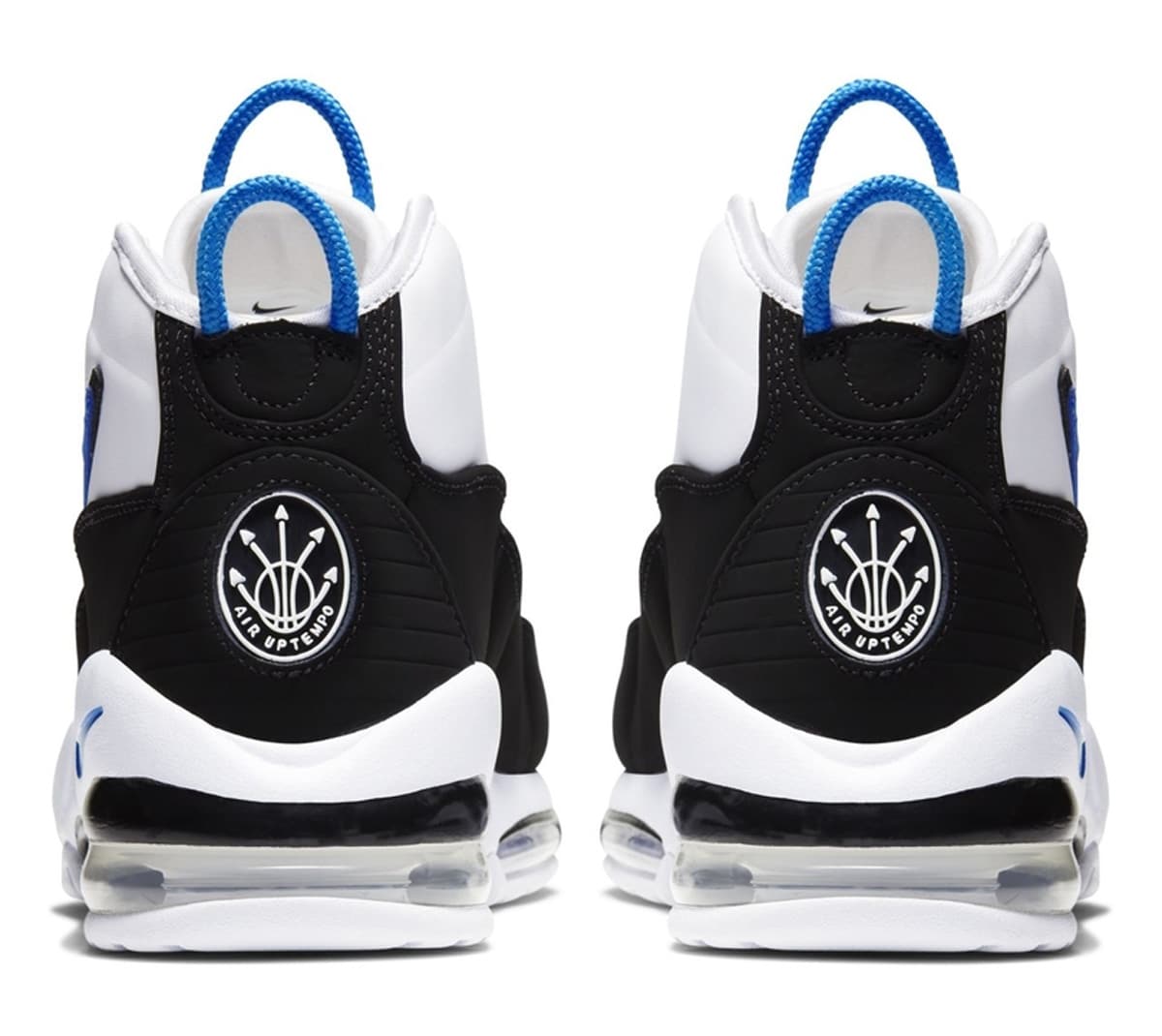 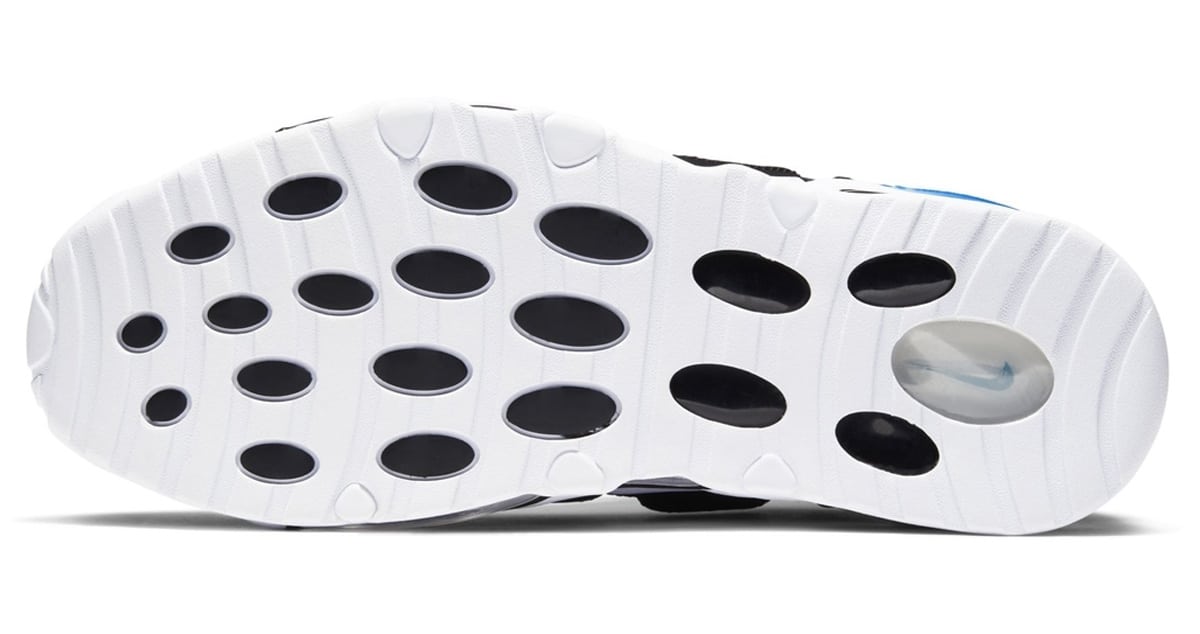