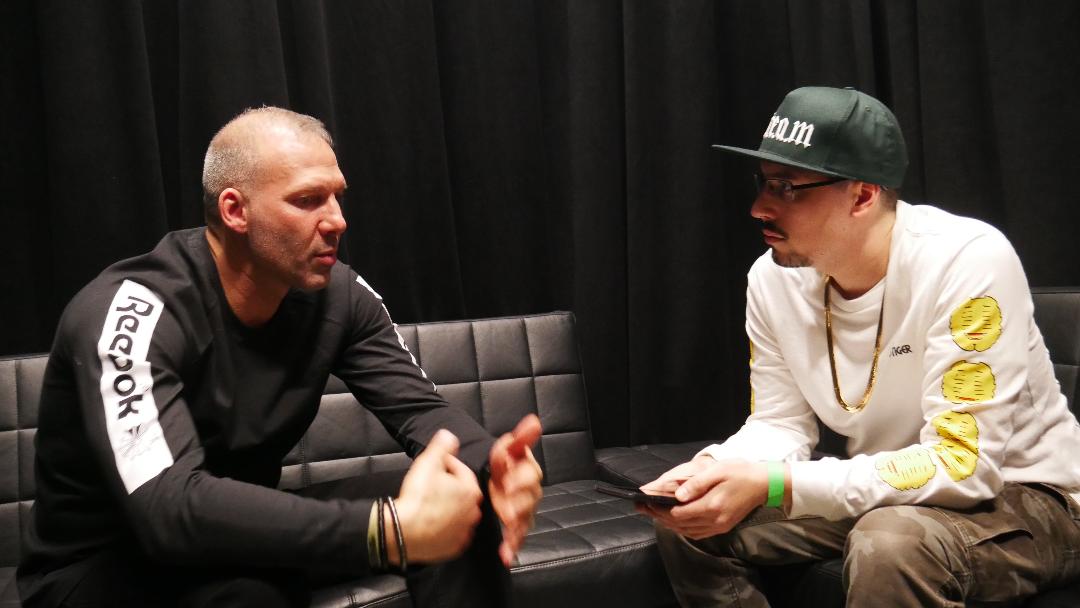 “Kids today, they want to know more,” Todd Krinsky told WearTesters. “Back in the day it was kind of easier; you sign an artist, you do a shoe, you put it out, it sells — the old basketball model. Jason Kidd puts out a shoe and everyone buys it.”

“Kids today are a lot more savvy, they want to know about why did you sign this artist, why is this artist working on this shoe, why is it yellow, etc.,” Krinsky continued. “We have to work harder to convince people that we’re thoughtful, relevant, and credible. The kids have a thirst for information, so we are challenged to create more content.” 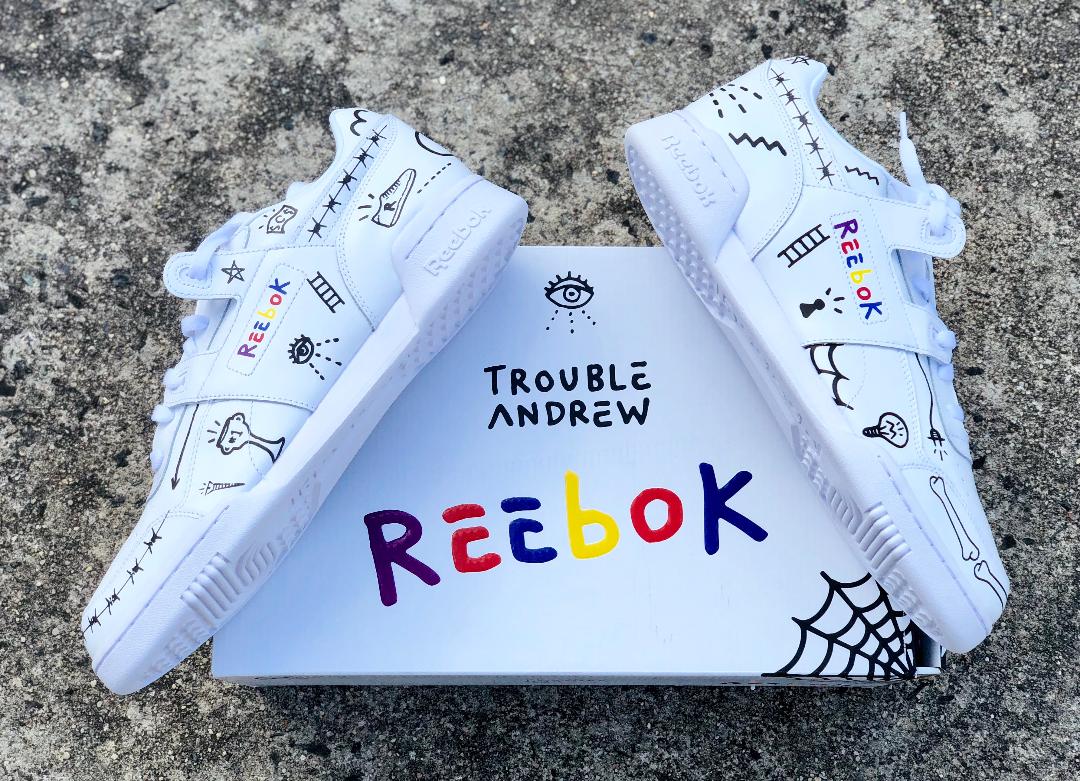 The sneaker has since sold out online at Foot Locker and Reebok, but some pairs should still be available exclusively at Foot Locker’s New York stores in Times Square and Herald Square.

The 3:AM campaign is centered around all the dope s**t that creatives get up to late at night so we sat down with Reebok’s Vice President to talk about 2017 and what the brand has coming in 2018. 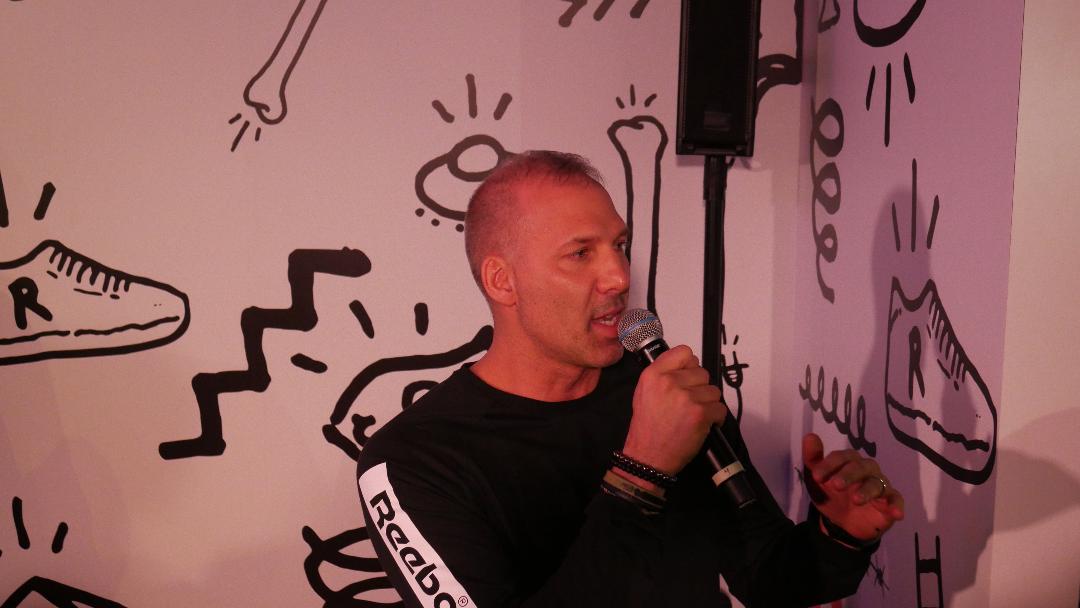 Big things happened this year — two Cam shoes, Future’s shoe, Teyana Taylor is absolutely killing it, and more. What were you most excited about what Reebok did in 2017?

I love the product Future did this year. But one of my favorite things this year, since I’m not always into the “biggest” things, is when Teyana Taylor did a red Iverson Question and every guy wanted it. To me, that was the coolest thing, and obviously I’ve worked with A.I. since the beginning.

To see a female put her spin on a male-dominated shoe and make everyone want it was great. This is the game now, this is where the world is going. It isn’t about men and women product — there are so many more female sneakerheads and this culture is really cool now.

They’ve always been around!

No question, but I think it’s bigger now. Seeing the Iverson franchise through a cool female like her wasn’t the biggest thing we did but it was one of the coolest things I saw this year.

A.I., because you brought him up: Allen Iverson and Reebok announced the I3 Legacy Collection a couple weeks back. We’re very excited for what’s coming. Can you tell us about what’s coming?

Nostalgia can only sell so much.

Yeah, and the kids are moving so fast. Allen came to our new headquarters last week and we vibed on the OG shoes and how they could be redone and storytold through some new people.

What you’re going to see is possibly a music angle, and having some young people come into the mix with Iverson and offer a fresh spin to the A.I. franchise. It won’t be just one for one OG relaunches, it’s going to be a new way of doing it. 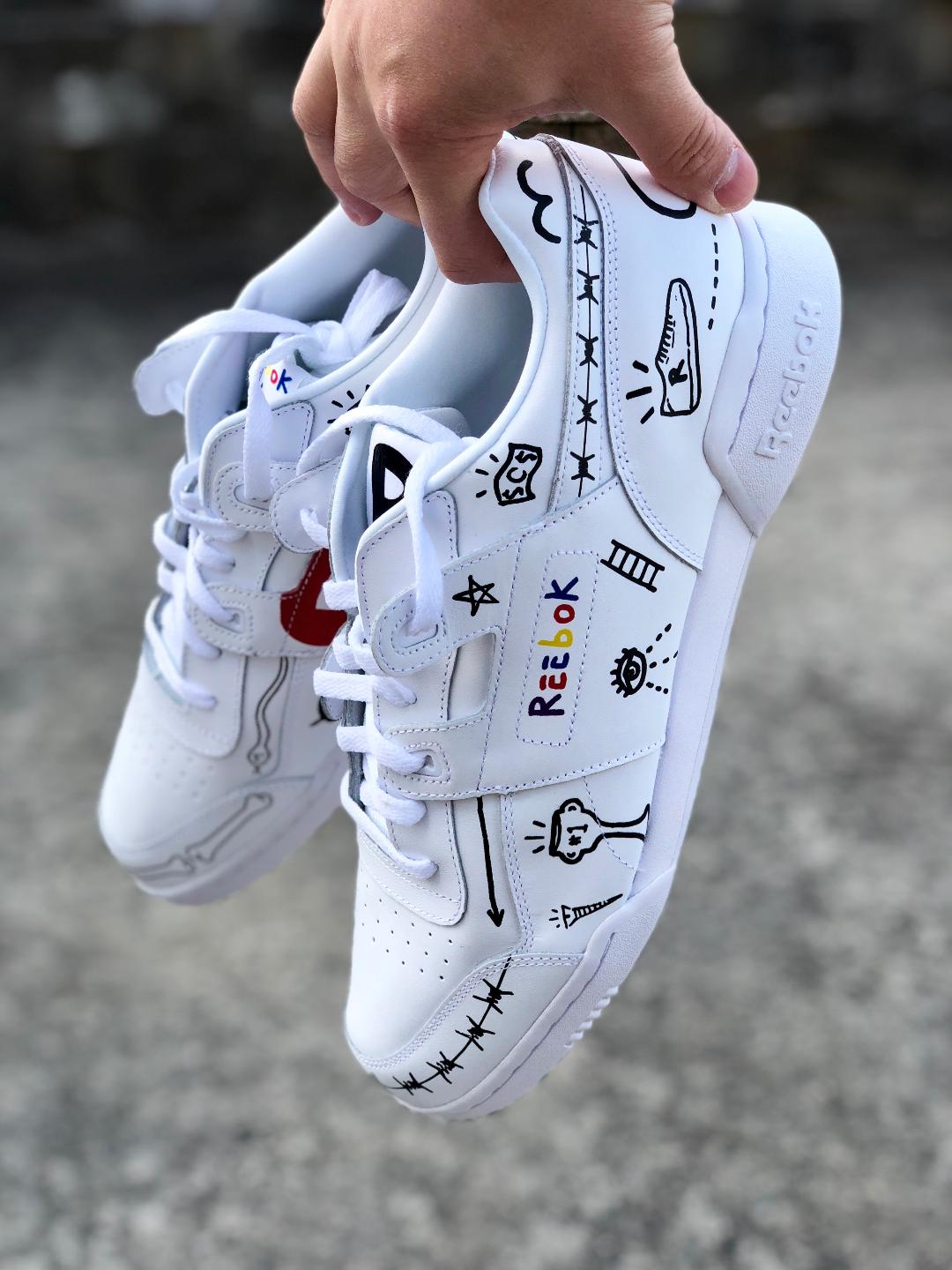 You brought up music and A.I. — are there any plans to bring Jadakiss back, or will it be a new step forward with newer artists? Kiss has supported the brand for a minute.

Oh he’s been a great supporter of the brand and him and A.I. are still very, very good friends. It’s one of the most iconic things we did with Allen, and it’s still relevant today. We have looked at some of the things we’ve done together and how we could modernize them, that’s on the table too.

One of the things is this 3:AM thing, and I’m not saying it because we’re here tonight. We had Trevor, who’s super creative, with Cam, who’s one of the most iconic hop-hop artists, and they vibed on this 3:AM thing. This really cool product came out, and we’re going to do it in six cities next year — Atlanta, L.A., New Orleans. The ideas and energy that are coming out of this thing are really cool.

Back in the day I was the one that was flying to the cities and working it all out. Now, I can kinda sit back and watch the younger guys do it — sometimes they take my advice and sometimes I’m the OG in the corner and they’re like “let us do this.” I’m excited to see these young guys work together and see what comes out of it.

When you get creative people together with a credible brand like us and let them tell their own stories it’s pretty cool. 3:AM next year is going to be really cool, and we’ve got cool stuff with Future coming next year as well; from when we signed him to where he is now — he’s gotten so big — and he’s really fun to work with.

We set ourselves up in ’17. We’re not the hottest brand in the industry right now, we know that. We’re trying to make the right cultural moves to set us up for bigger ’18. 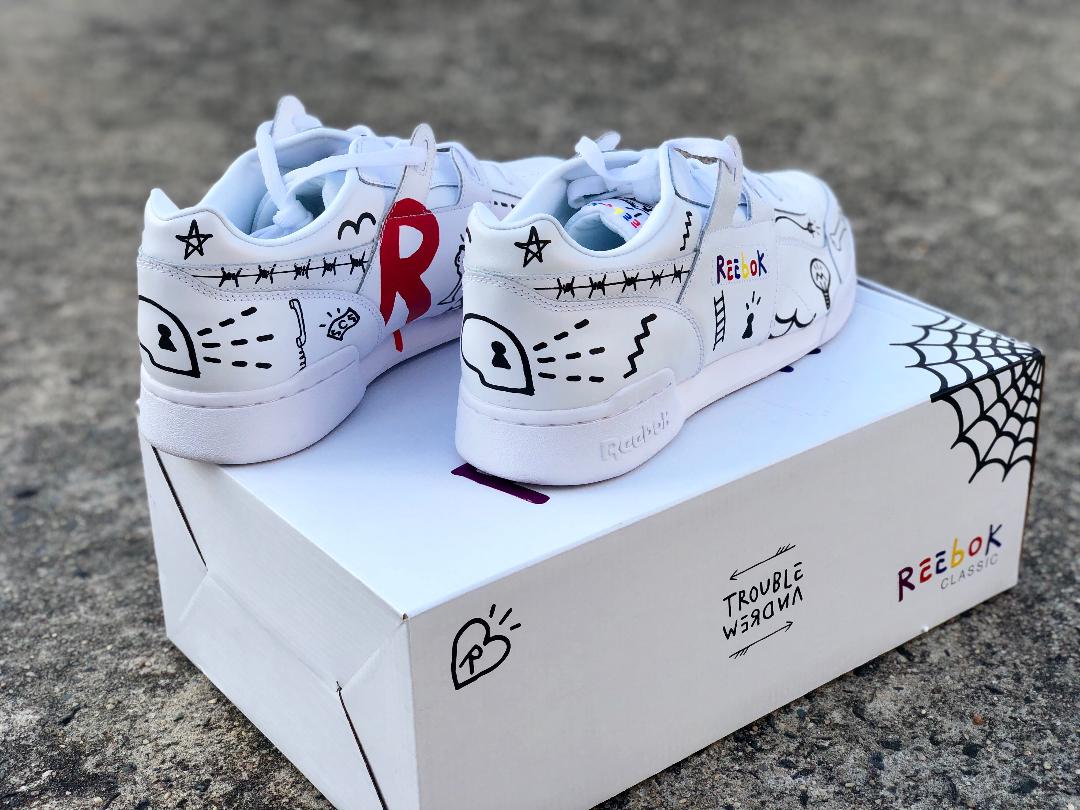 There’s also Kerby Jean-Raymond, he wants to be Reebok’s Y-3.

That’s another thing I’m really excited about. I’ve seen the stuff and it’s really good. He’s a really strong-willed designer with a lot of social cause to his designs.

The A.I. stuff jumps off at the top of the year?

No, he jumped the gun even talking about it — we’re still in creation mode. It will probably be the back half of the year.

Will it be off-court casual or will I be able to wear these on court?

It’s definitely going to be playable, no question. We aren’t going after the most high performance basketball shoe you’ve ever played in, it’s style meets performance, and you can definitely play in it.

Thank you for speaking with us Todd.