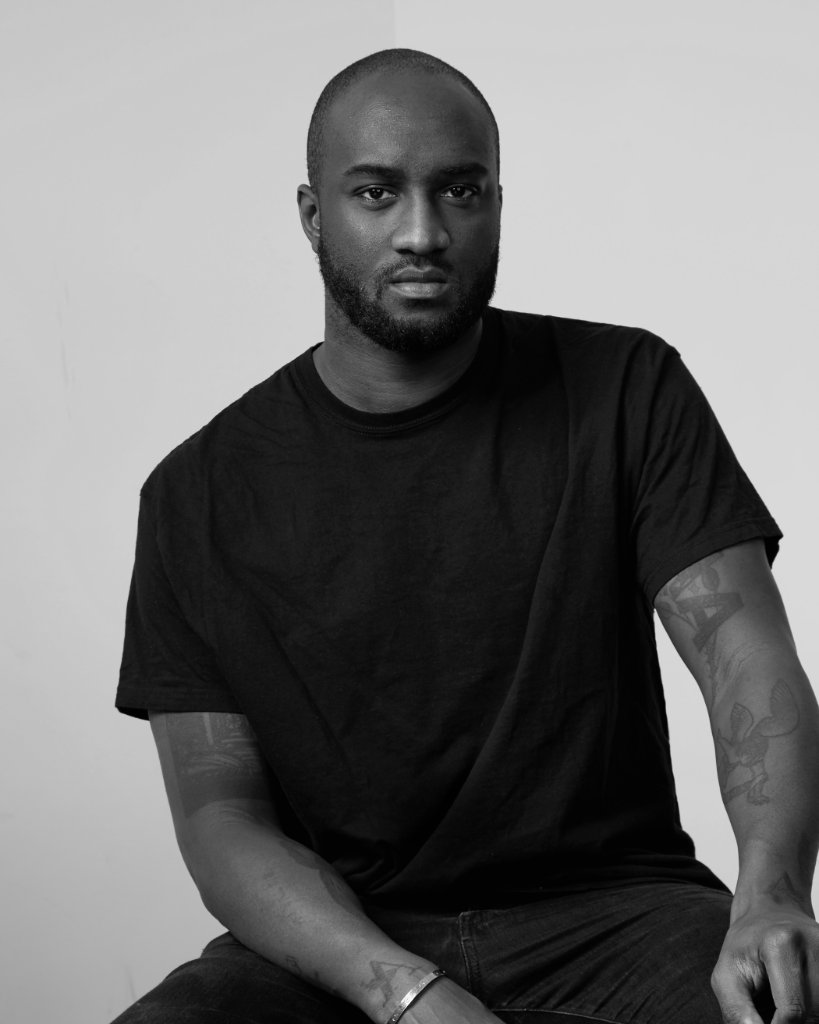 Louis Vuitton announced earlier today that Virgil Abloh, founder of streetwear label Off White, will be named as its new Men’s Artistic Director, making him the first African American artistic director for the European luxury brand.

Having released the highly coveted Nike x Off White sneakers in the “The Ten” series, Virgil Abloh has solidified his position in both the sneaker realm and the fashion world; Abloh and Off White have continued to work with Nike for part two of the release with sneakers like the Nike VaporMax and Air Jordan 1 dropping soon.

Besides operating as Off White’s founder, Abloh also has experience serving as Kanye West’s longtime creative director, giving him plenty of experience and qualification to lead the charge for Louis Vuitton.

Virgil Abloh’s first show will take place in June during Men’s Fashion Week in Paris and he will be relocating his family to Paris, according to The New York Times.

What do you think about this change at Louis Vuitton? Let us know in the comment section below.