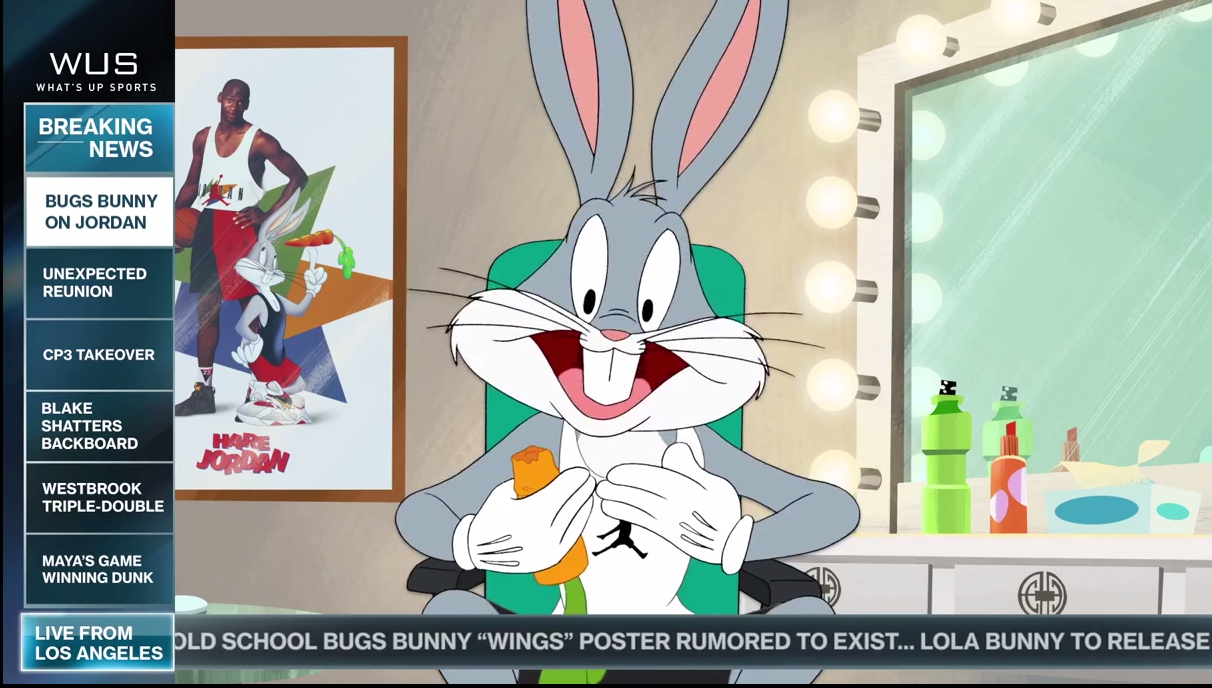 It’s the 30th anniversary for the Jordan Brand and Hare Jordan himself, Bugs Bunny, is back to talk about the brand, as seen below.

In the video, Bugs talks about “what’s up” with his reunion with Michael Jordan, comparing his duo with MJ to Jordan Brand athletes, CP3 and Blake Griffin. There’s also mention of other Looney Toons characters, as well as a recanting of some of Michael’s best on-court moments. You can squeal in nostalgic joy now.

In terms of the “Hare-itage” sneakers in store for the 30th anniversary, the Air Jordan 1 Mid ‘Hare’ and ‘Lola Bunny’ both release this Saturday, April 4th, 2015. The classic Air Jordan 7 Retro ‘Hare’  in original, remastered form releases on May 16th.

Let us know your thoughts on the video in the comments below.