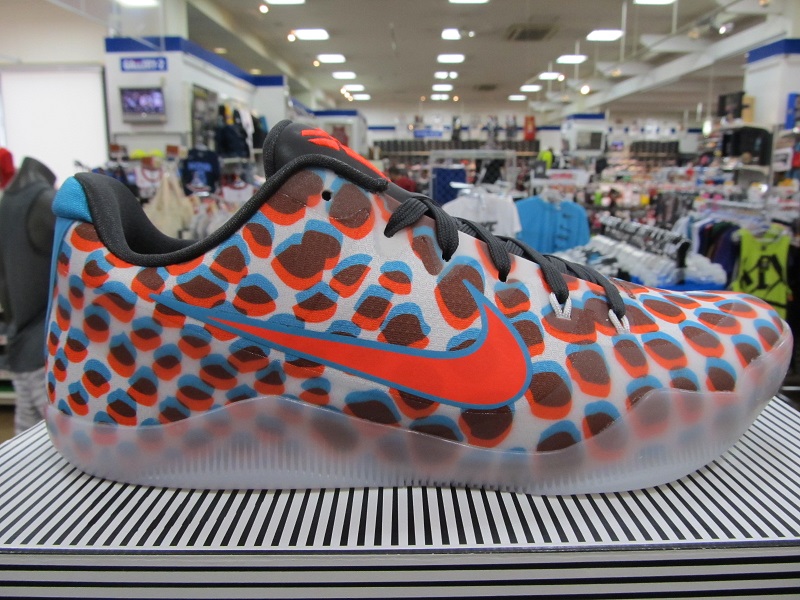 A new colorway of the Nike Kobe 11 EM has surfaced and it may be bringing back an old colorway that is a fan favorite.

During the Nike Kobe 6’s glorious run as one of the top on-court models on the market, Nike introduced us to a colorway that had a 3D effect when you put on a pair of classic red and blue 3D glasses.

Jump ahead to 2016 and it looks like that concept is returning to the Nike Kobe 11 EM. Almost identical to the Kobe 6 ‘3D’ colorway, this version on the Kobe 11 uses red and blue scales on the entire Engineered Mesh upper that may actually just pop right off the silhouette with the right pair of glasses.

There is no word on an official release date yet. In the meantime, tell us what you think about this colorway of the Nike Kobe 11 EM in the comments section below.