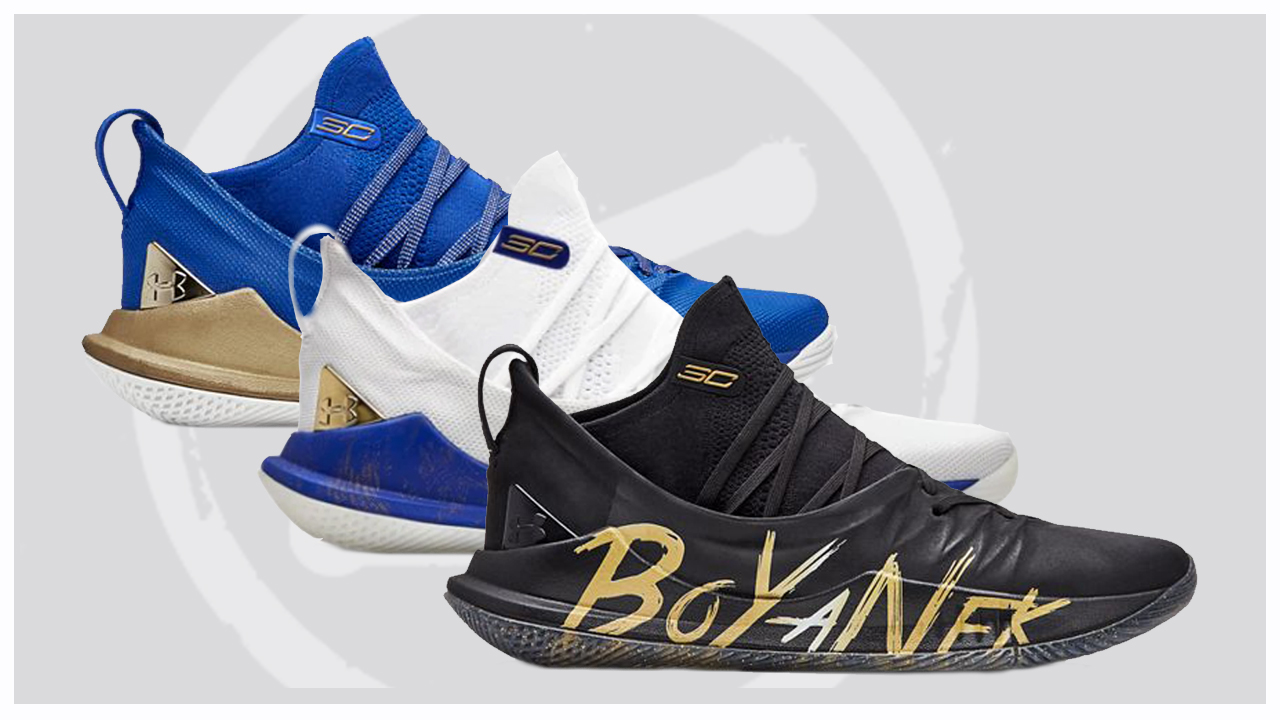 It’s taken some time, but Under Armour has finally released some Dub Nation colorways.

Of the three new colorways released, two of them are Dub Nation themed. However, instead of the usual yellow, that has been replaced with gold which is something we’d usually only see during the NBA Playoffs or NBA Finals.

Additionally, there’s a colorway that features the “BoYaNek” writing on the side, a saying that’s been in the Curry family for a couple of generations. Dell Curry’s Dad used to say it when things got tough. “You’ve got to ‘Bow your neck.’”

You can find all three new colorways of the Under Armour Curry 5 now at UA.com — limited sizes remain. 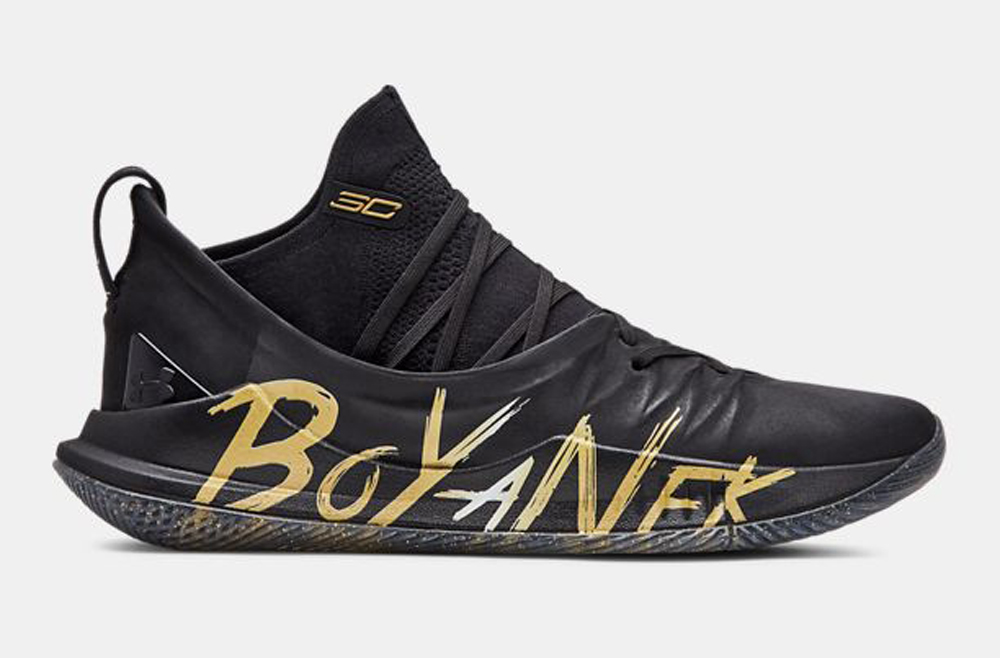 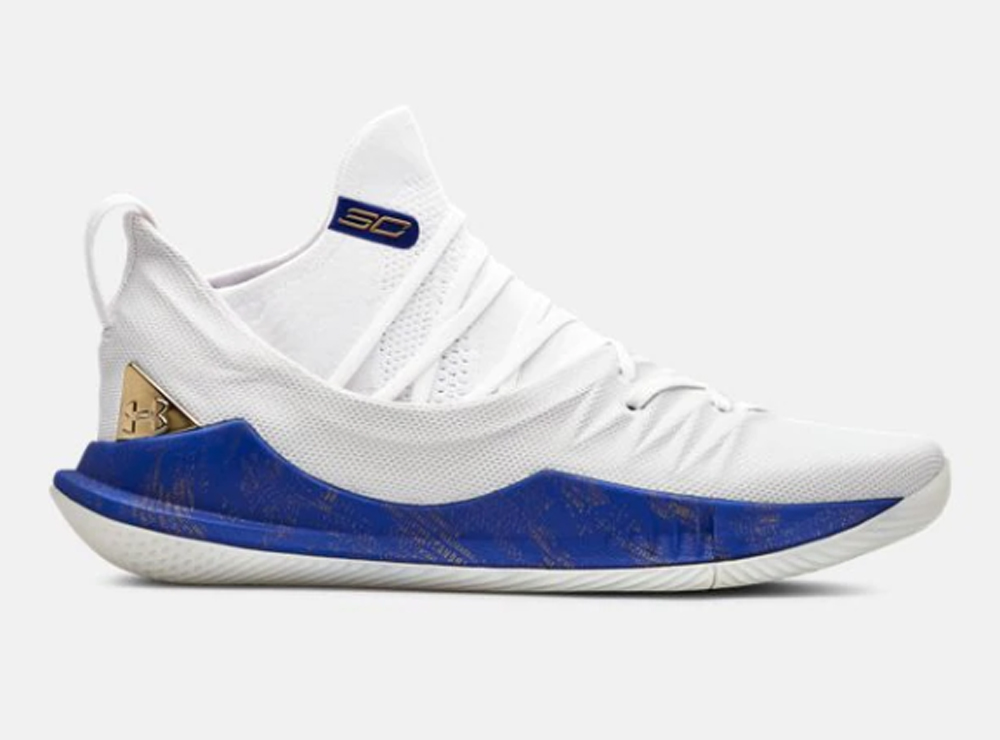 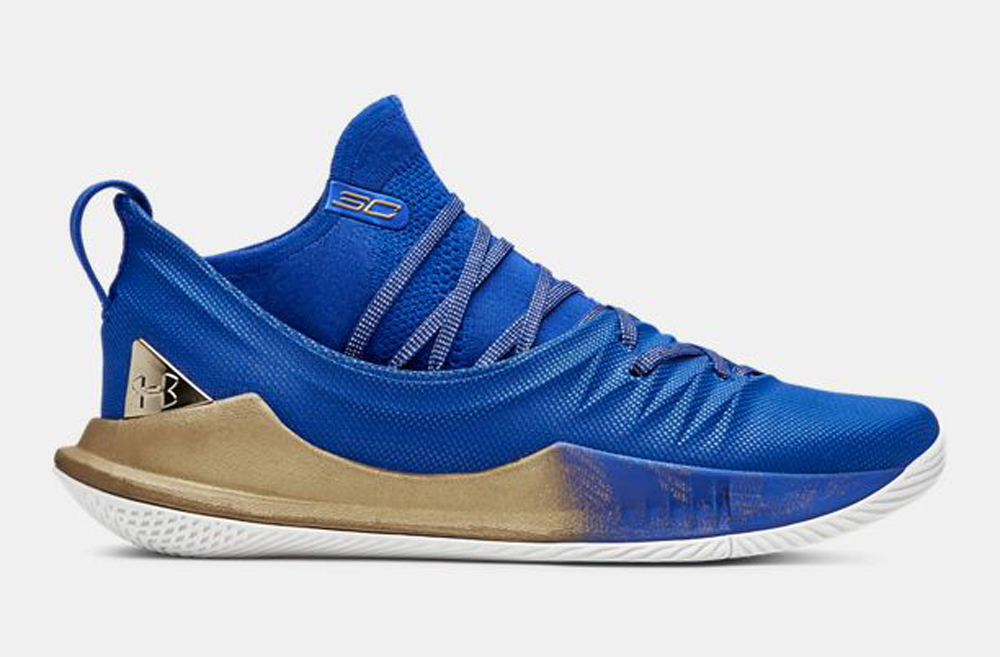