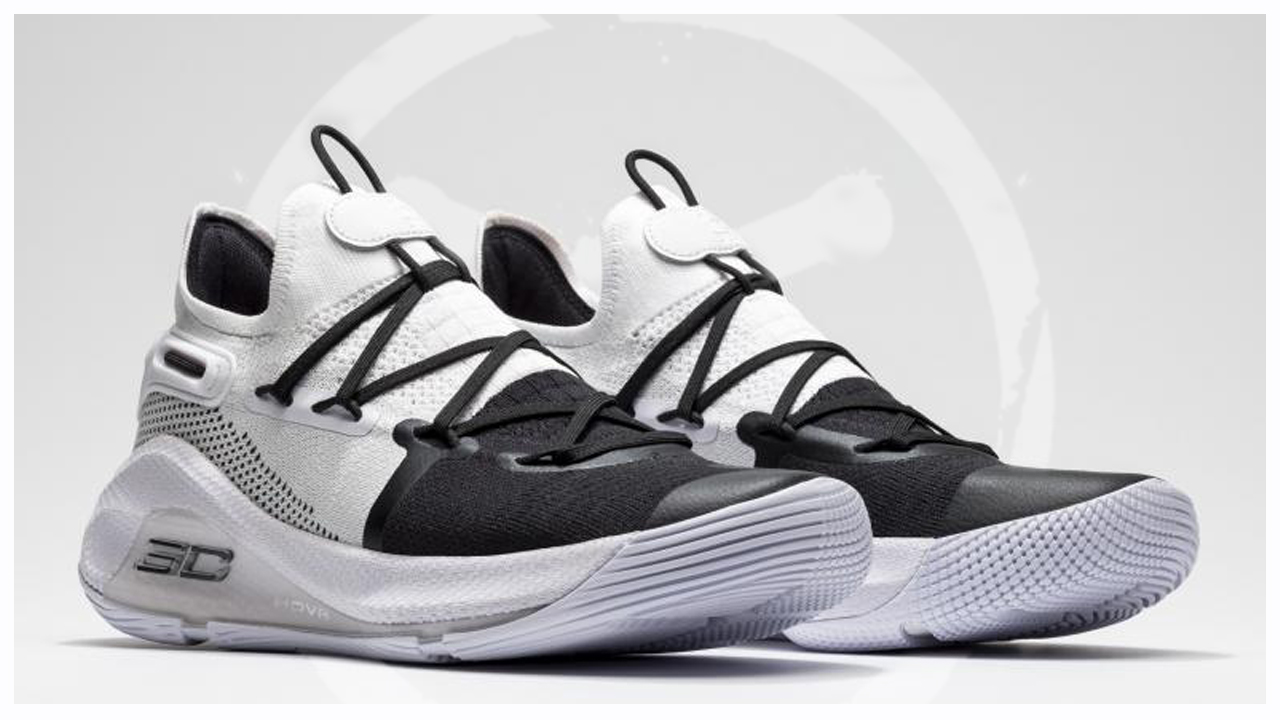 Under Armour officially unveils the Curry 6 ‘Working on Excellence’.

A few days ago, WearTesters reported on the Under Armour Curry 6 ‘Underrated’, which is releasing in February. If you aren’t a Golden State Warrior fan, but wanted to rock a pair of Curry’s on or off the court, maybe the ‘Working on Excellence’ is the right fit for you.

Sporting a simple Black/White knit build, the Working on Excellence UA Curry 6 plays on a phrase, or mantra, that is more of a way of life for Stephen Curry. An expression created by his cousin-in-law Devontée, understanding that success is earned, not given and that excellence is not a plateau but an ever-evolving challenge that requires growth and hard work.

In addition to the Black/White knit build, this Curry 6 features solid rubber outsoles and full length HOVR cushioning. You can check out Nighwing2303, Duke4005 and AnotherPair’s performance reviews for more information on how the Under Armour Curry 6 performed on-court.

The Under Armour Curry 6 ‘Working on Excellence’ will release on February 8  for $130. 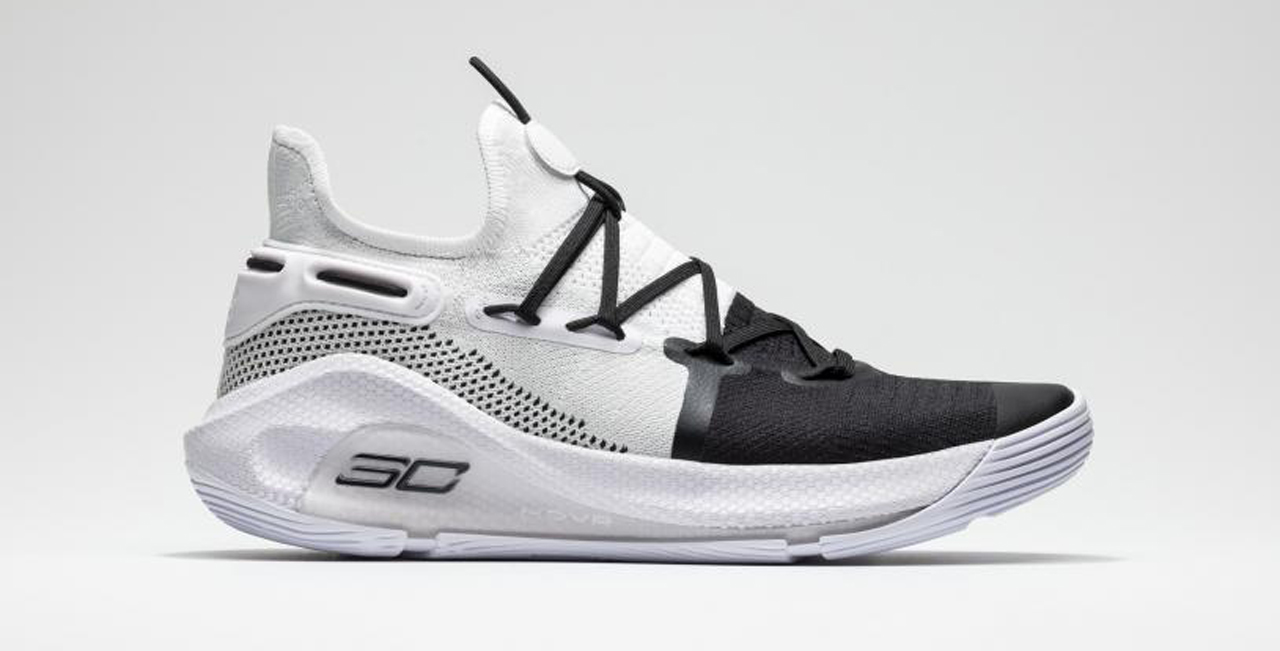 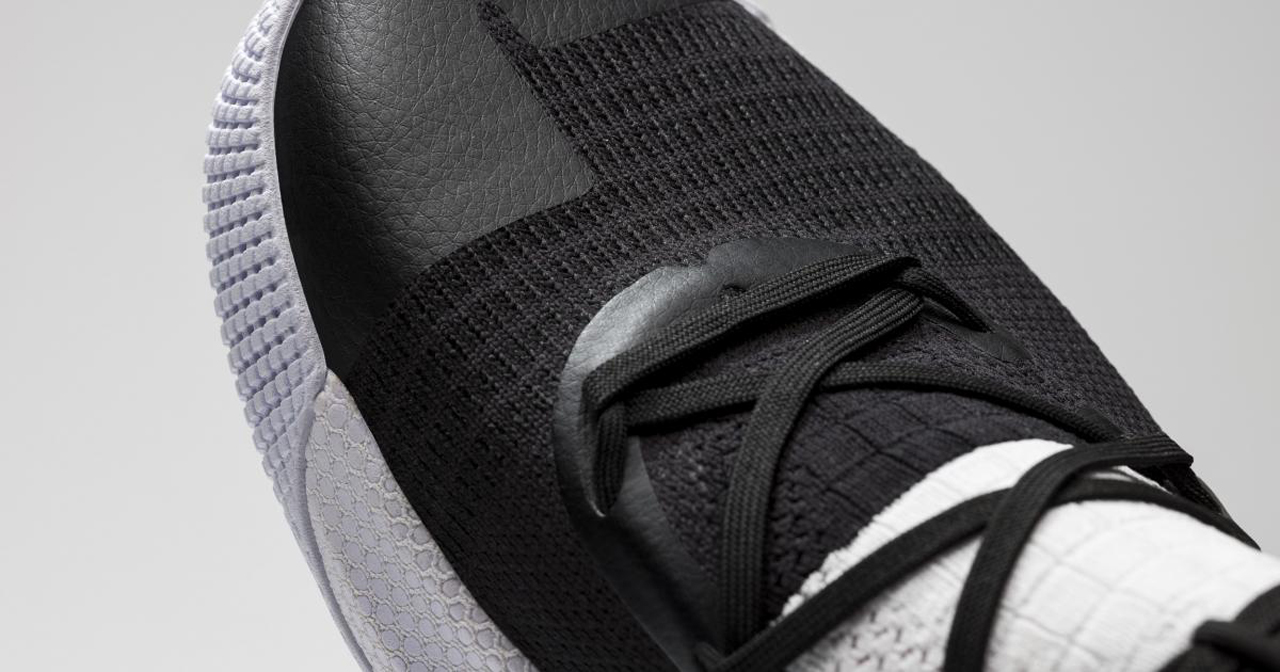 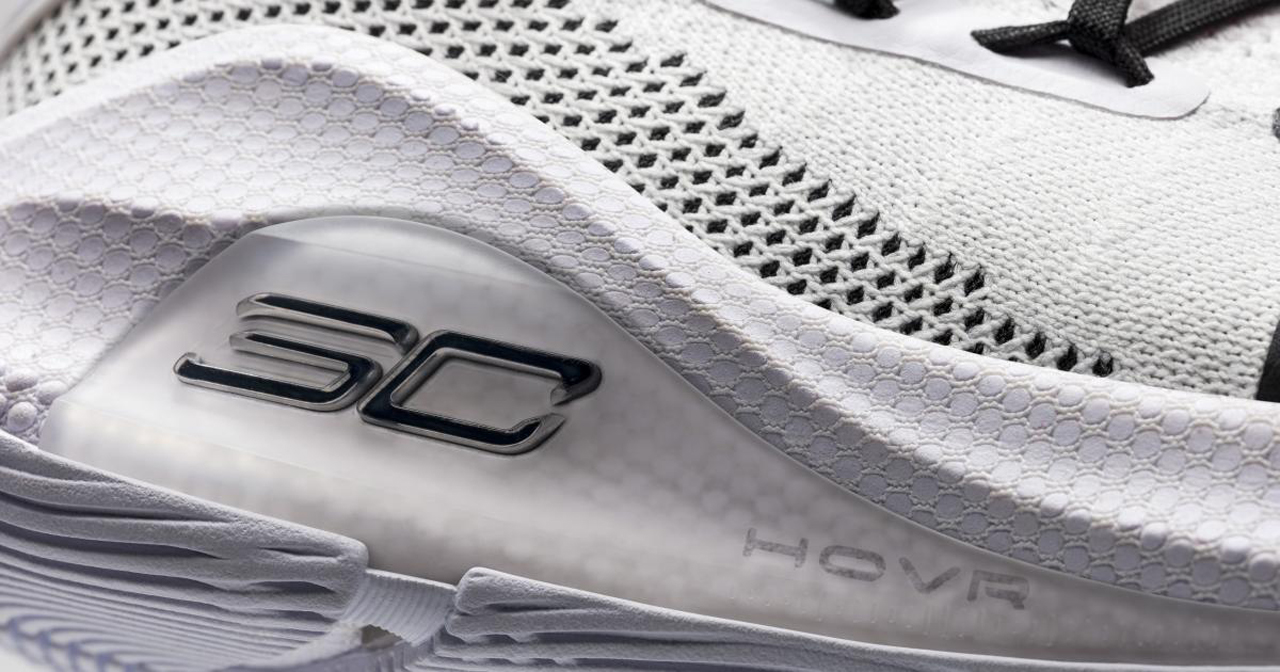 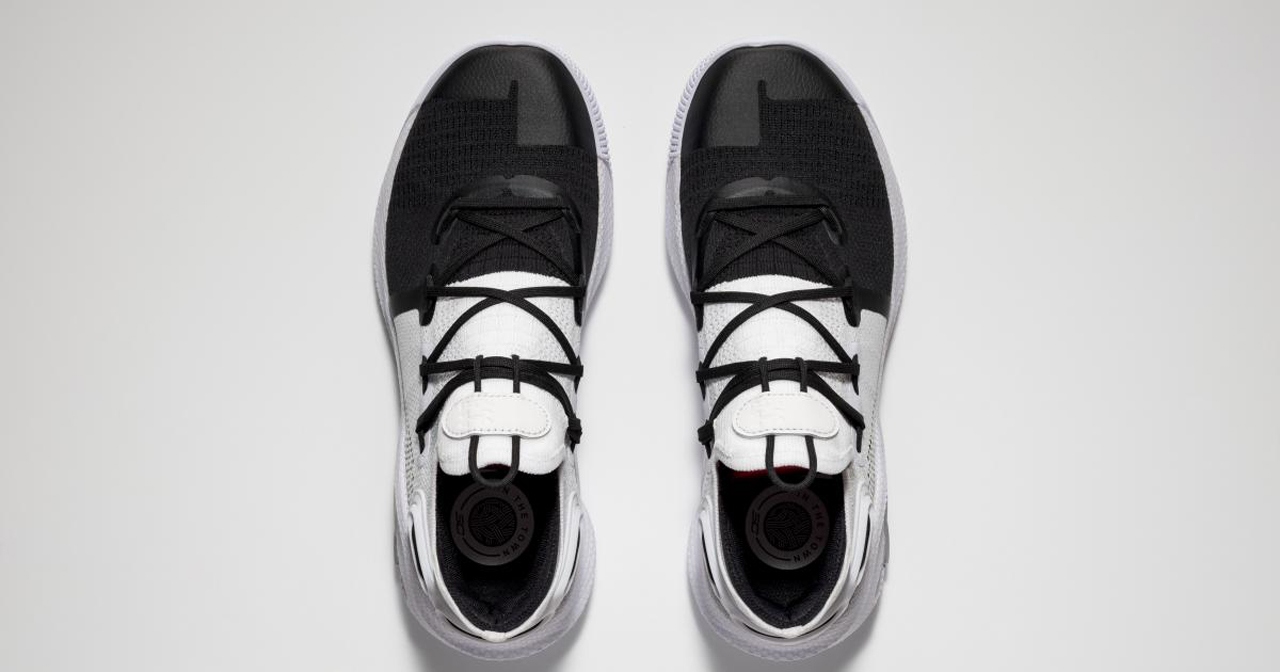 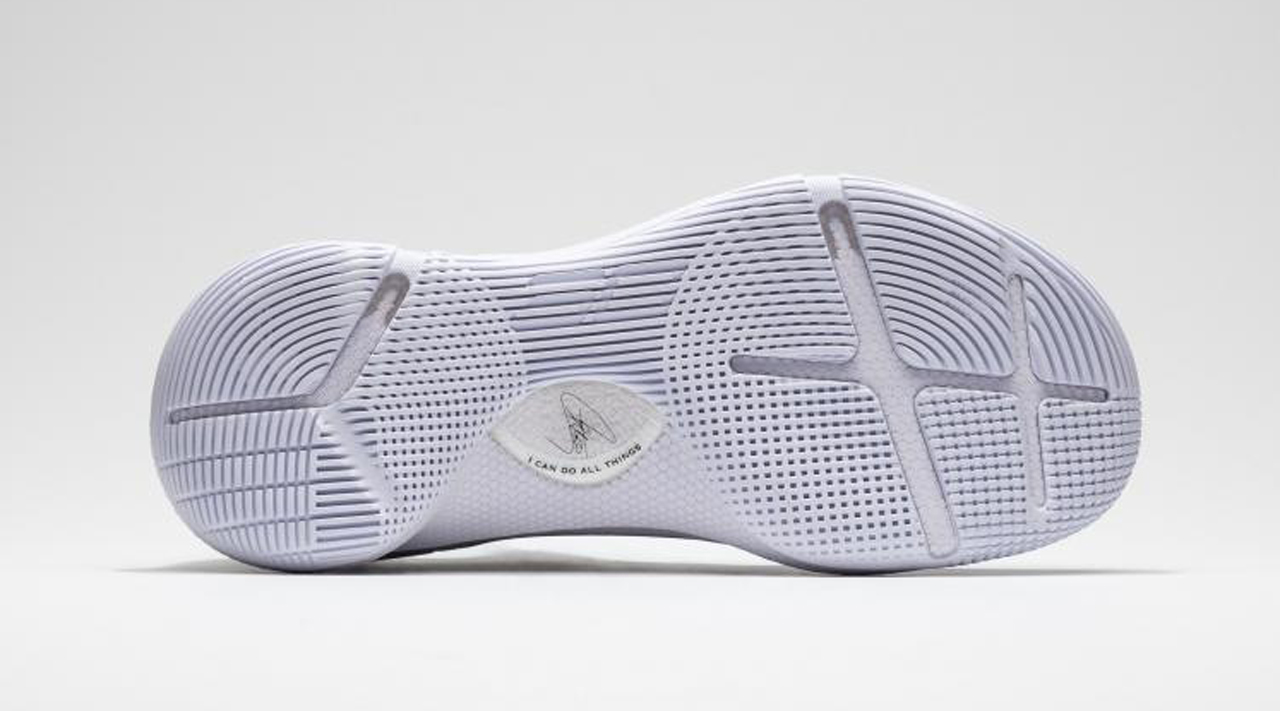 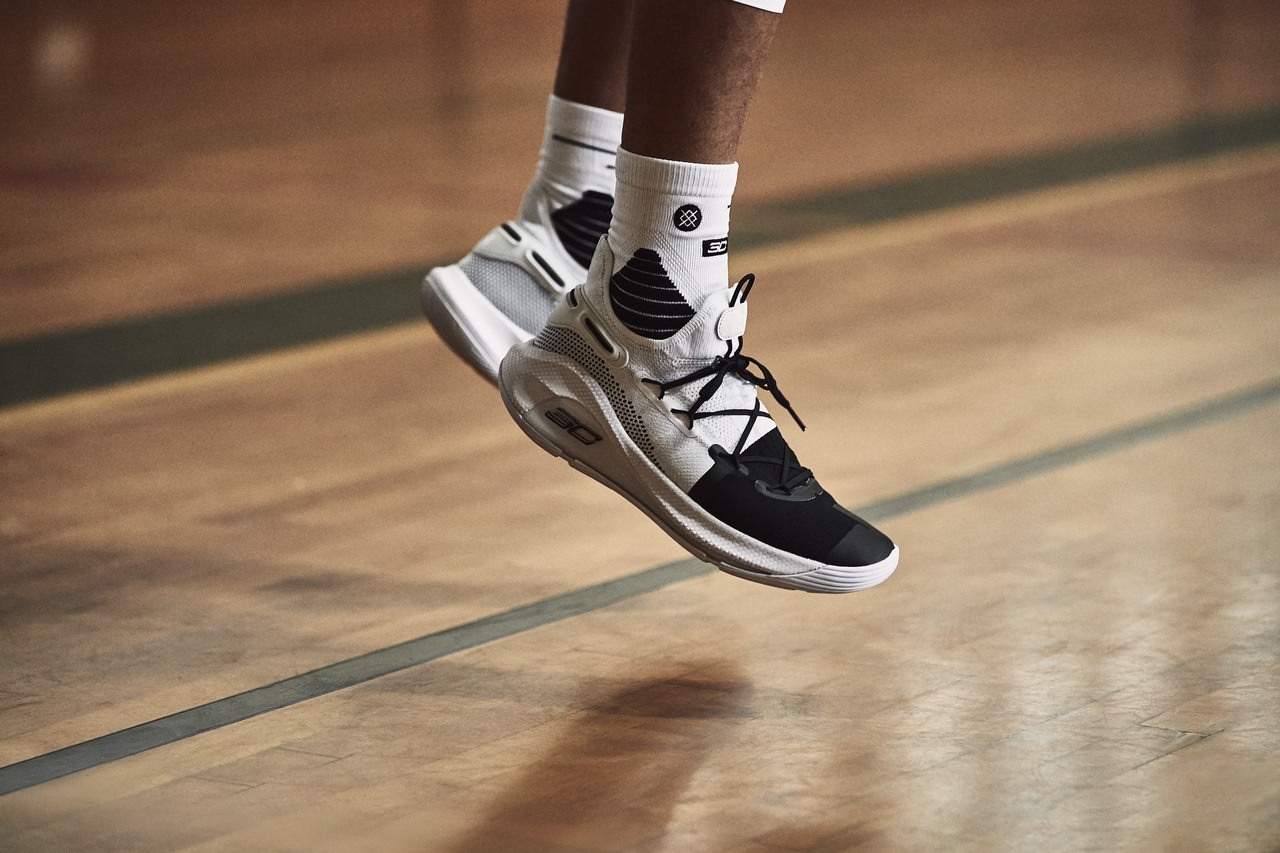 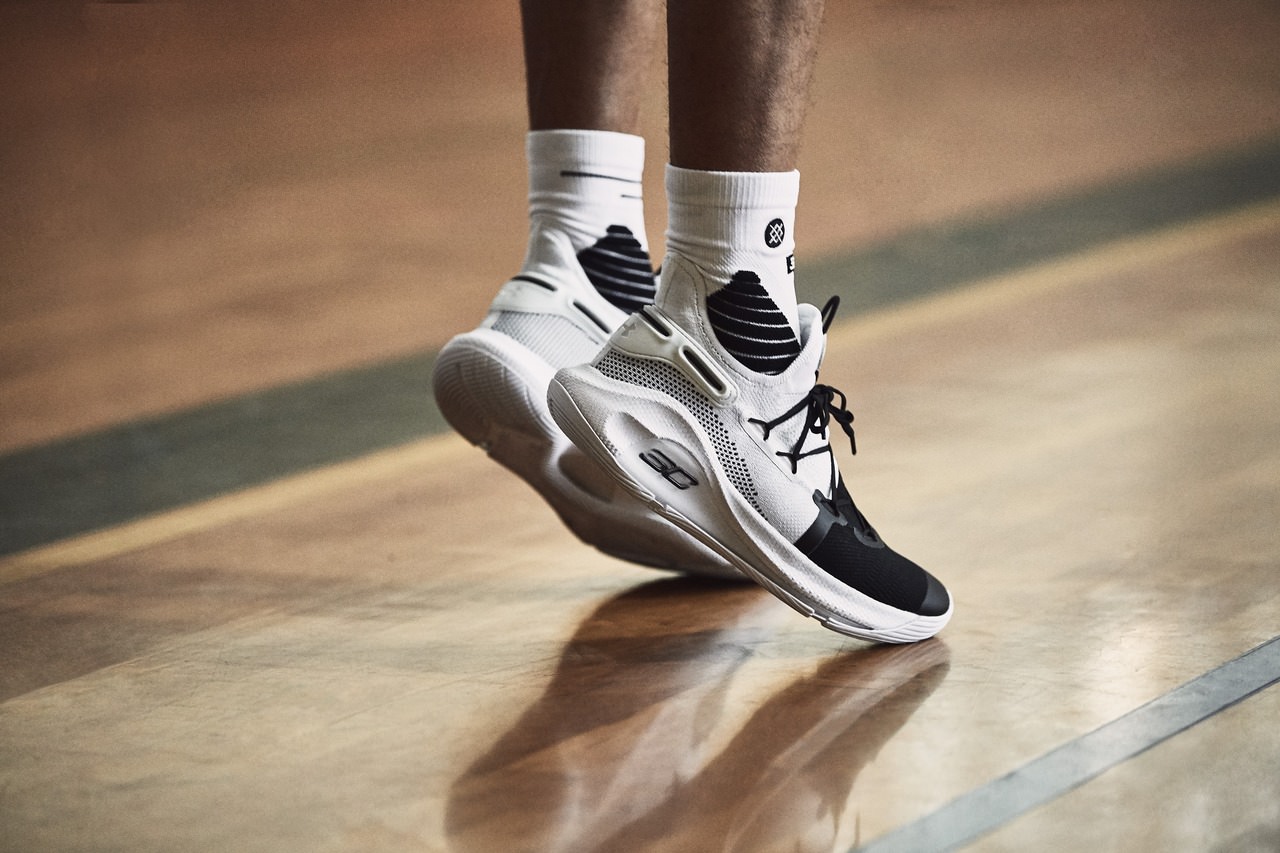