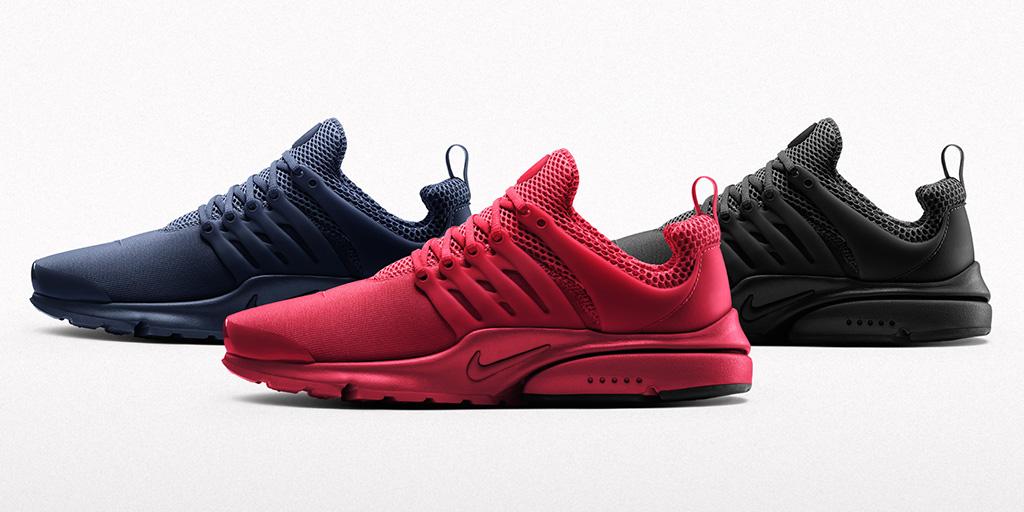 2015 can certainly qualify as the year of the Presto; many OG colorways have released and now, the silhouette is available on NikeiD.

The Nike Air Presto was one of the few shoes to originally appear on Nike’s customization program back in the early 2000s. This time around, the Presto gets a lot more options with four uppers to choose from; original mesh, a mesh inverse (with mesh on the toe area instead of the heel,) Prime (Tech) Fleece, as well as Nike Poly Fleece.

The versions with mesh feature numerous color options, while the Prime Fleece only features black, grey, and Mulberry (purple) heather uppers. The Poly Fleece has three sub-options including solid colors, a fade gradient mix of two colors, and a pyramid pattern seen in the third picture below.

Click HERE to play around with all of these options. The Nike Air Presto iD is priced at $160, with Prime Fleece versions going for $170. 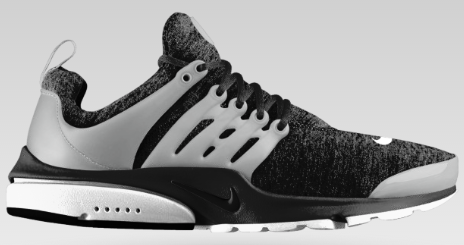 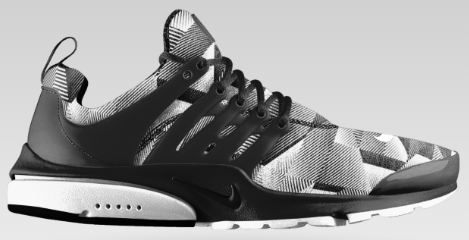