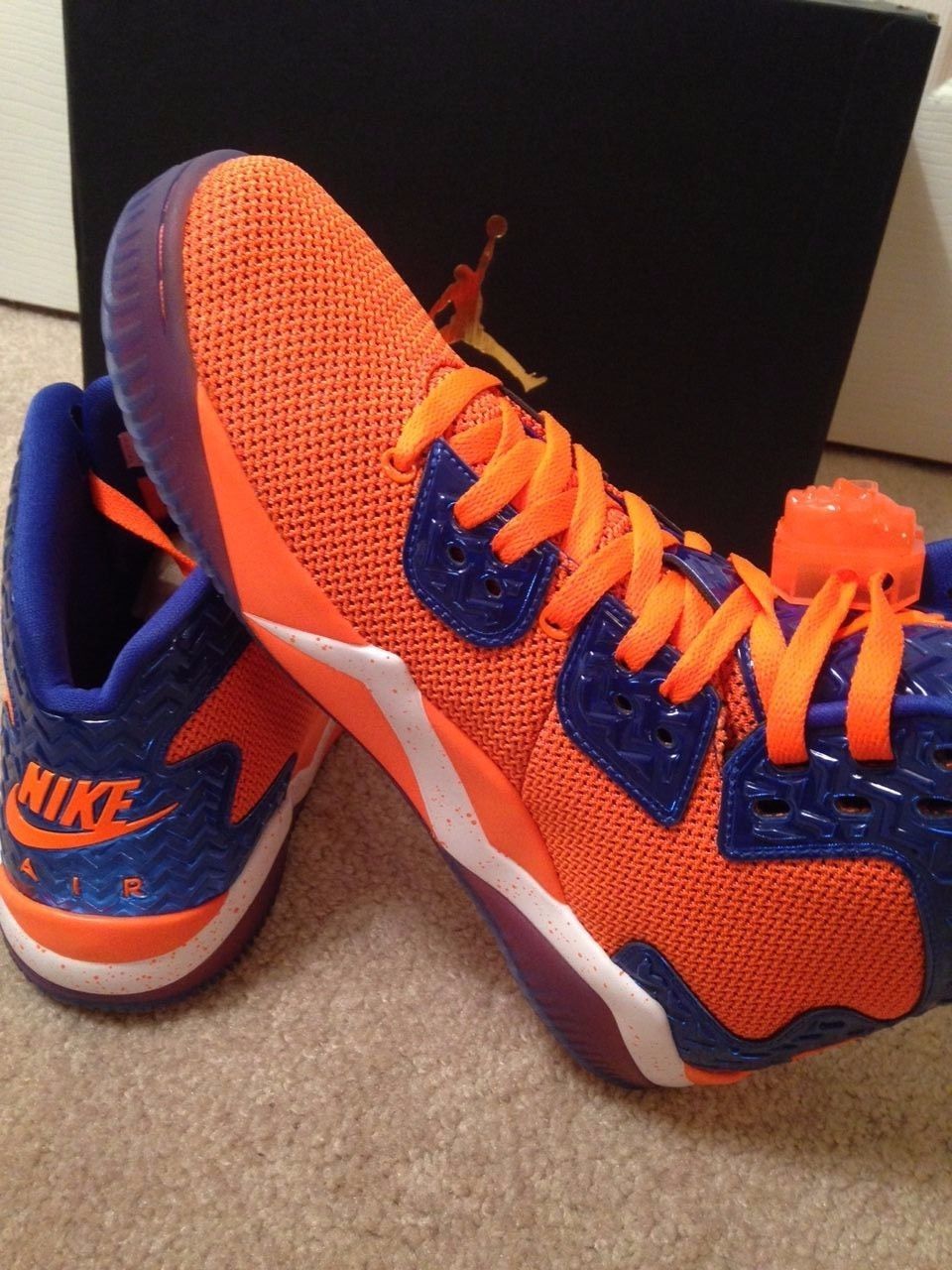 First it was the Spiz’ike, then it was the Son of Mars, now another Spike Lee sneaker will release called the Air Jordan Spike 40.

While this shoe is likely for lifestyle usage, certain parts of the shoe looks performance inspired. The storytelling pattern spelling “FORTY” is multi-directional, which could hold up on hardwood. Similarly, the mesh-like material on the upper looks to have a woven pattern and seems pretty breathable.

With that said, the lifestyle details are also very evident particularly the giant lace lock with Spike’s face on it. The lace holes look similar to those on the Jordan 5, while the inner part of the tongue features a patch with upside down wording similar to the Jordan 4. That text says “sho-nuff,” “ya-dig,” BK (short for Brooklyn,) and NY (New York.) The aesthetic details are further driven home with reflective material on the heel and on those lace hole areas.

Storytelling-wise, the Jordan Spike 40 is named after Lee himself, with the 40 representing his production company, 40 Acres and a Mule Filmworks.

The Jordan Spike 40 in blue as well as in orange will drop on October 14 in countries like France. Stay tuned to WearTesters for a official stateside release information. 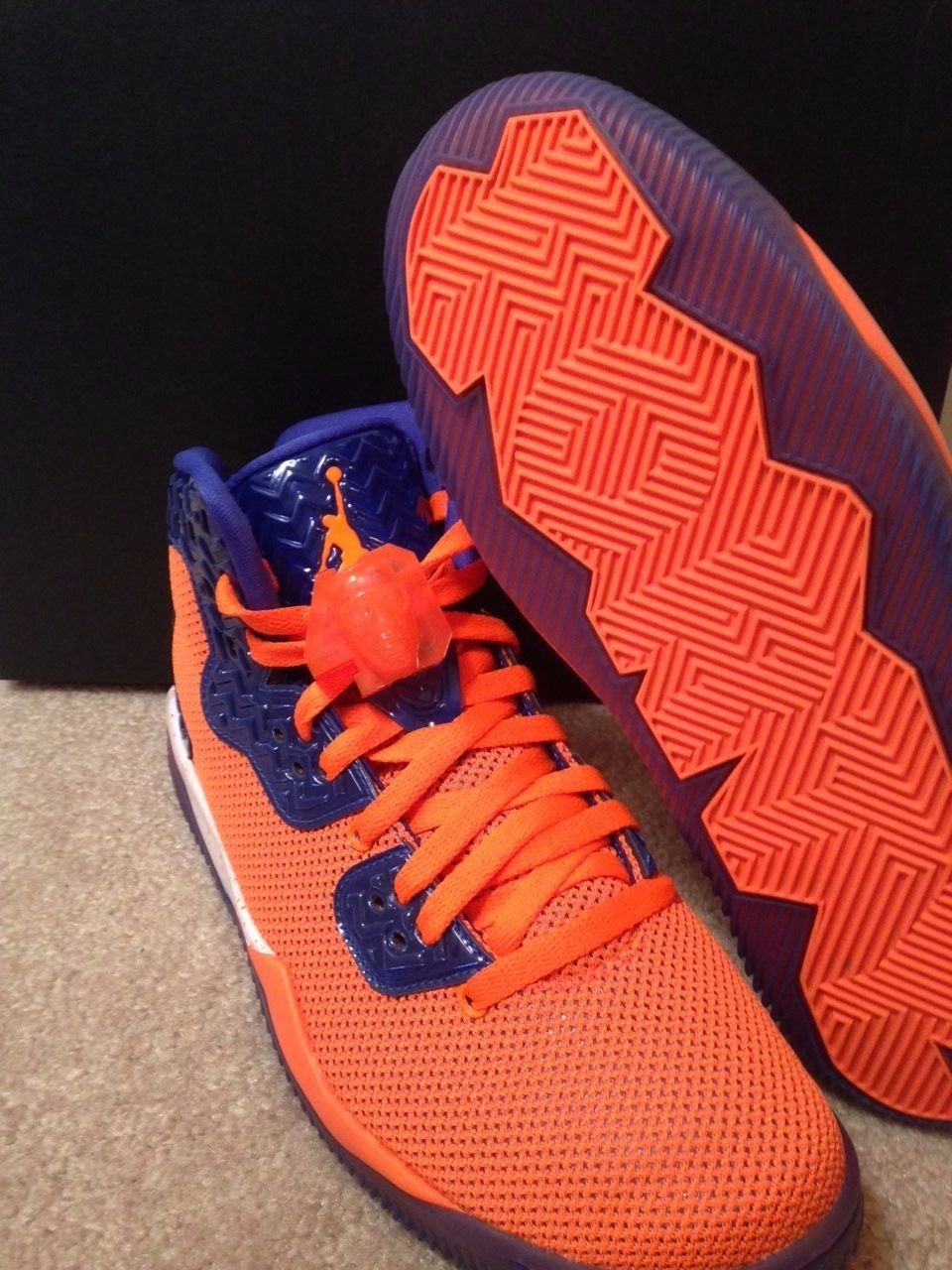 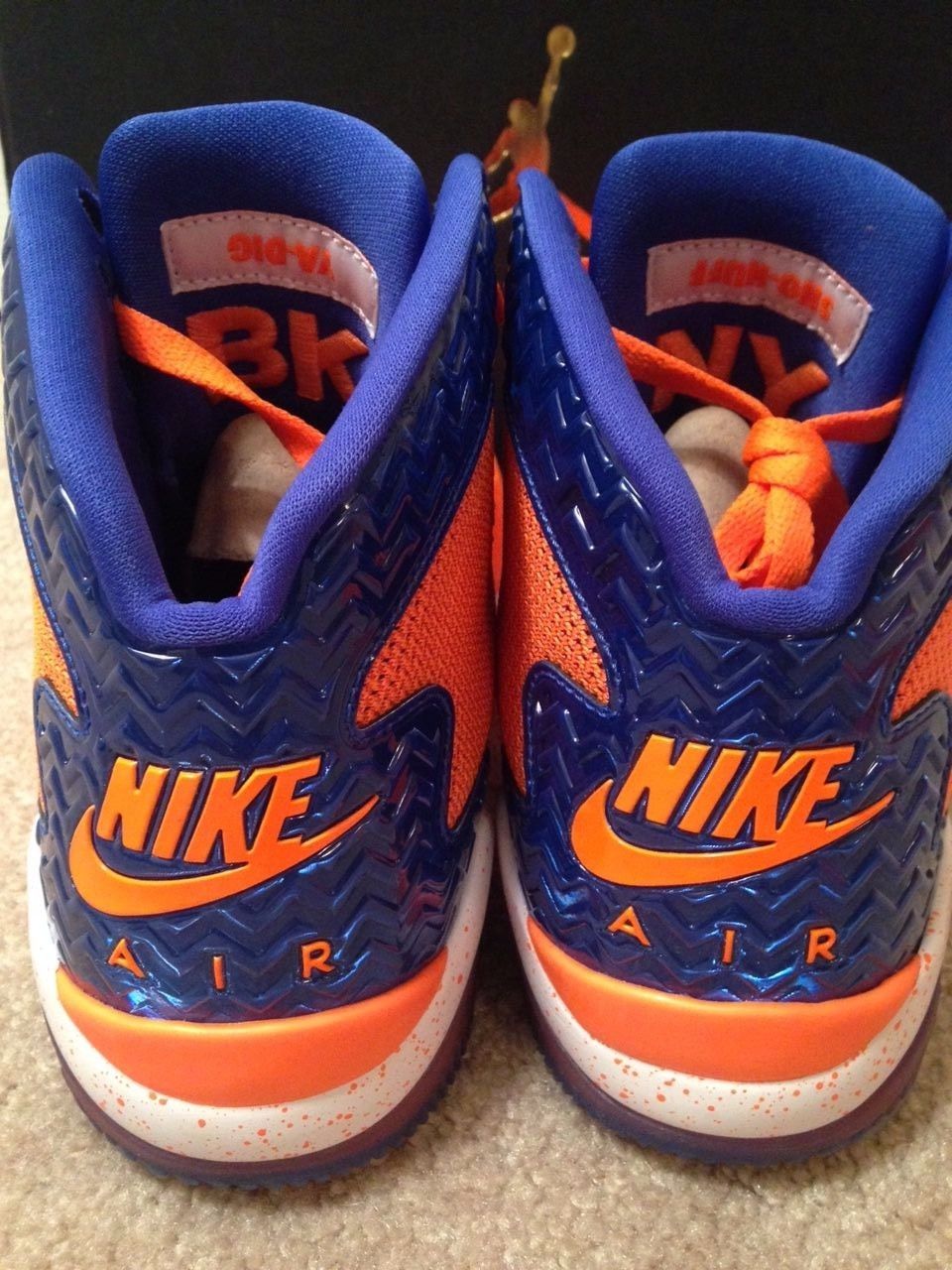 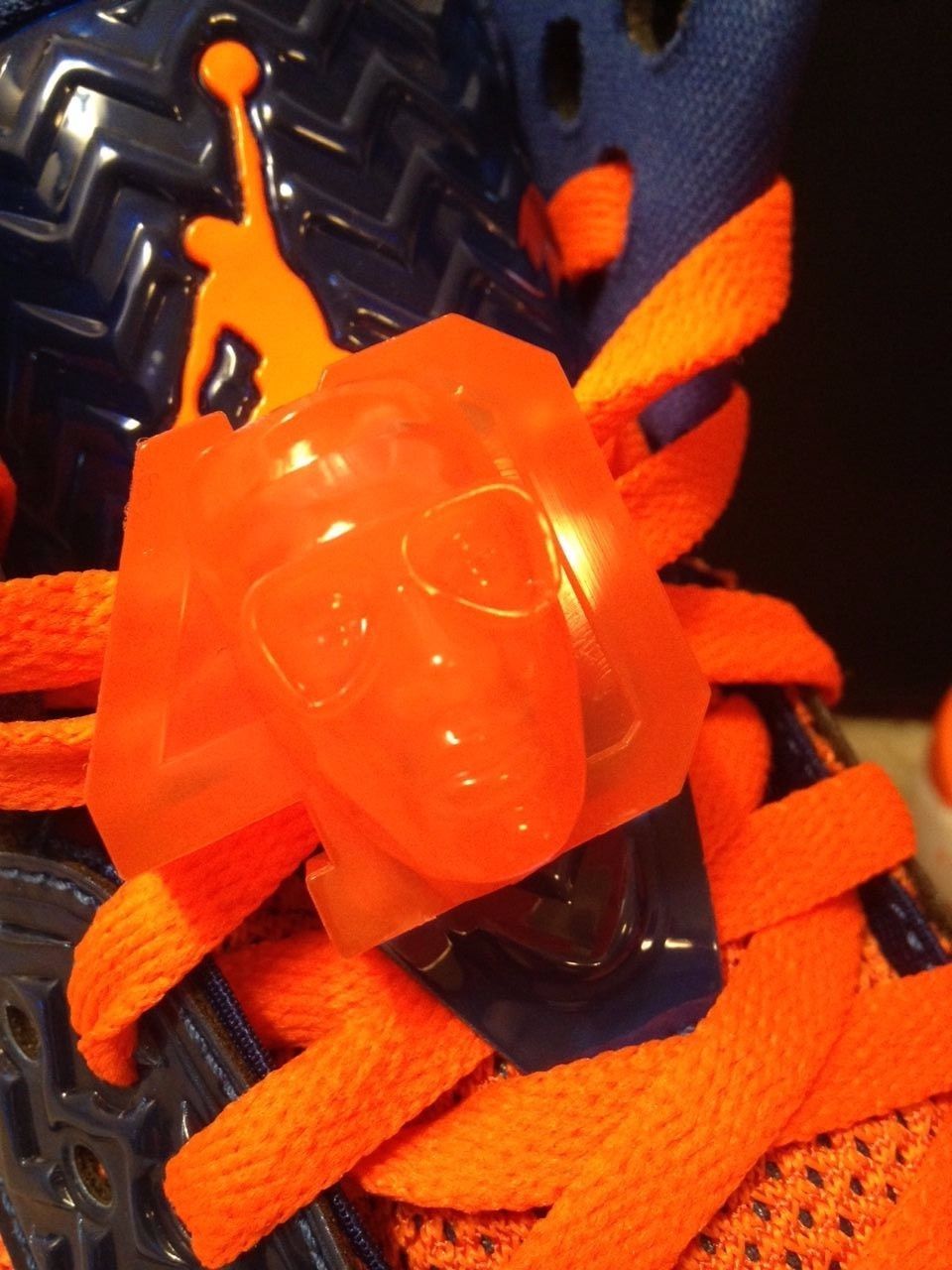 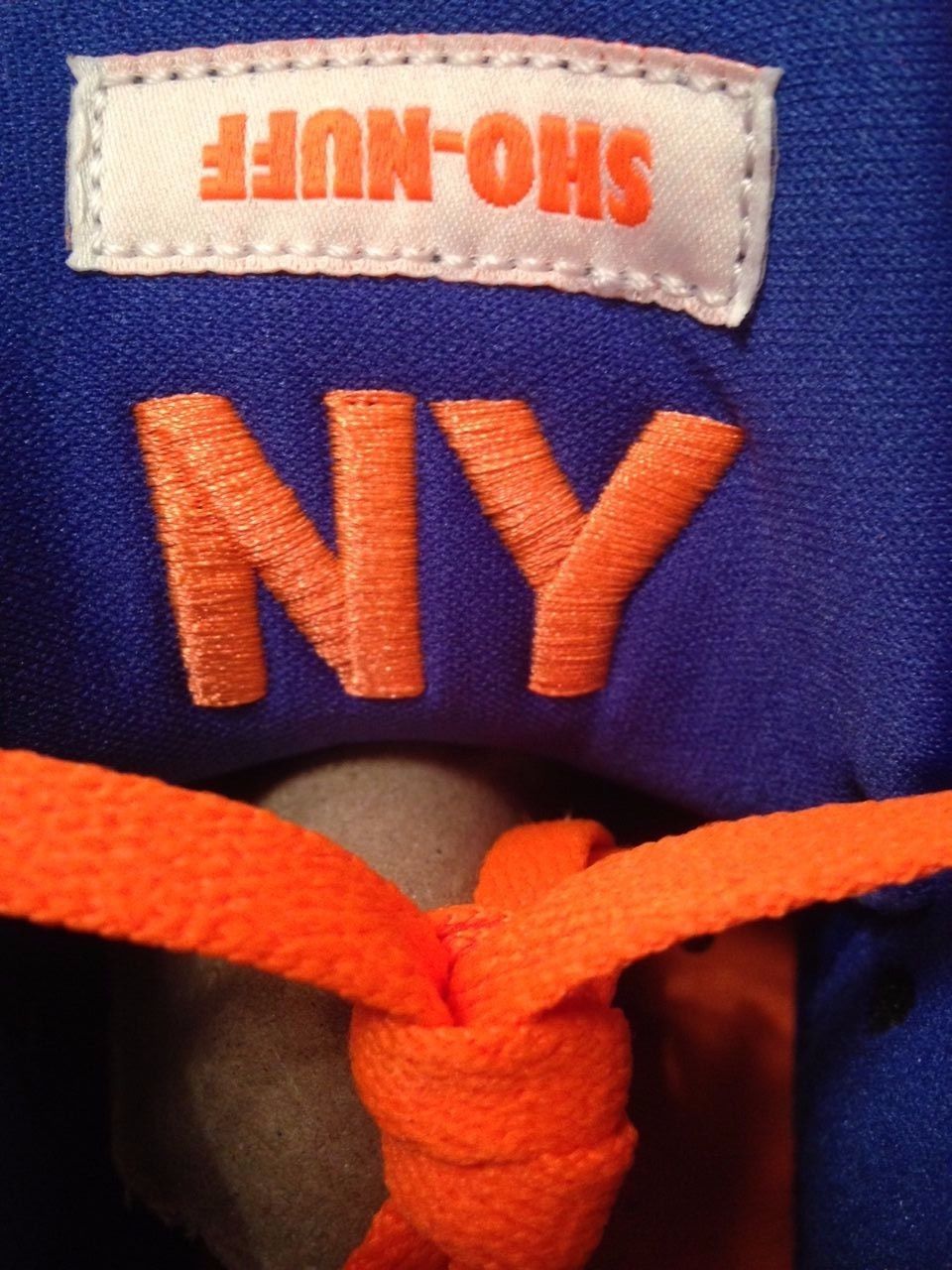 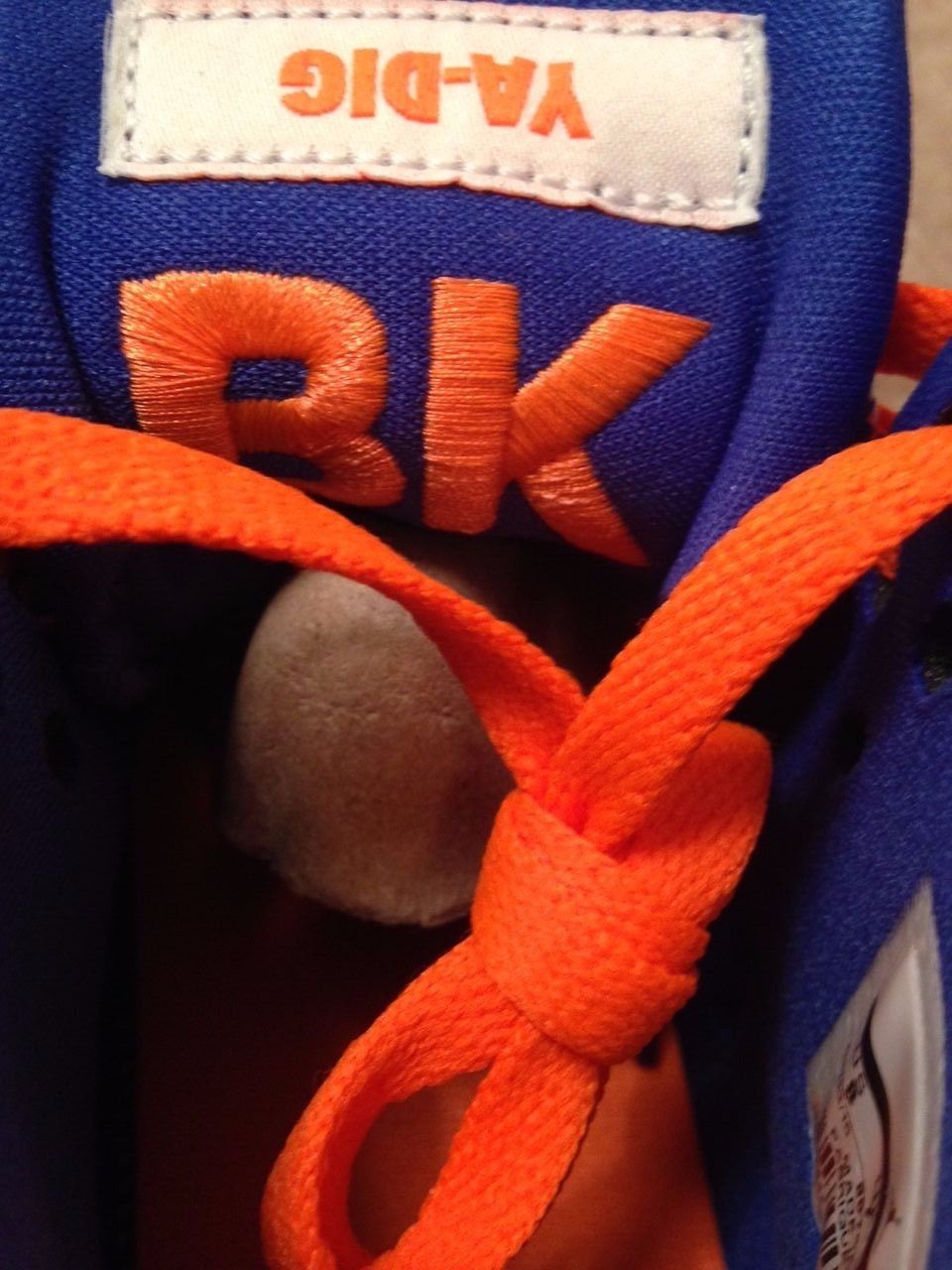 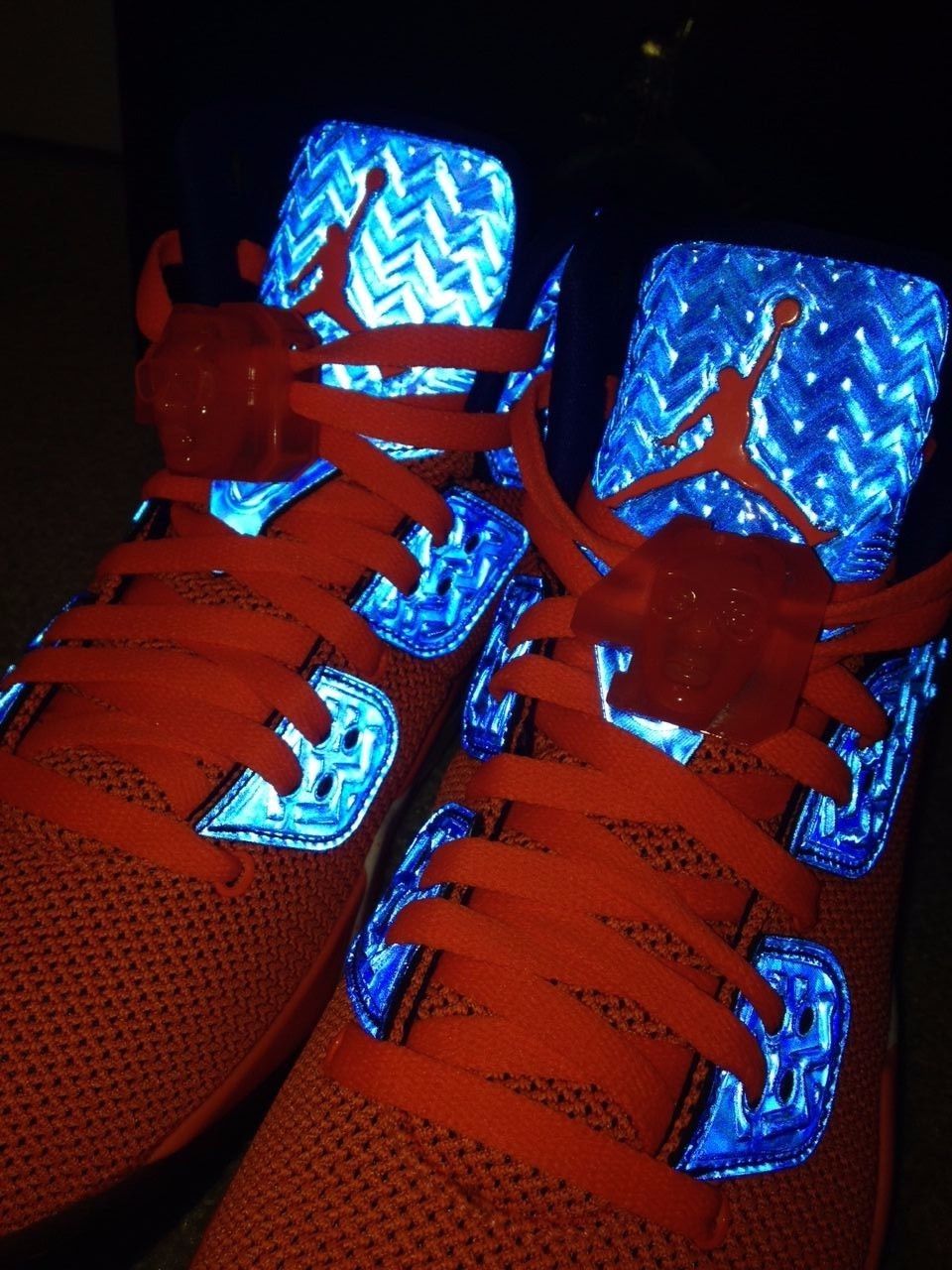 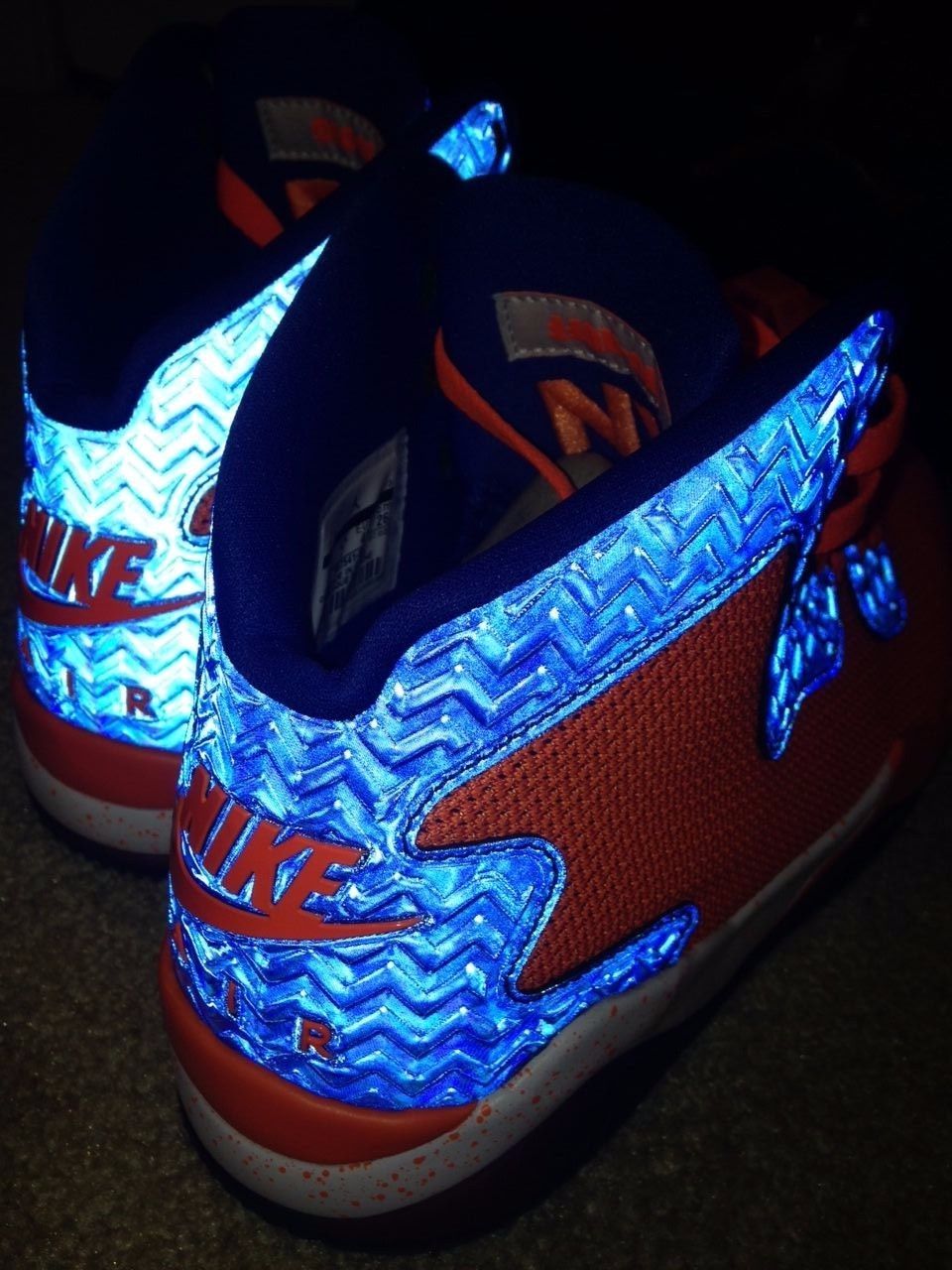 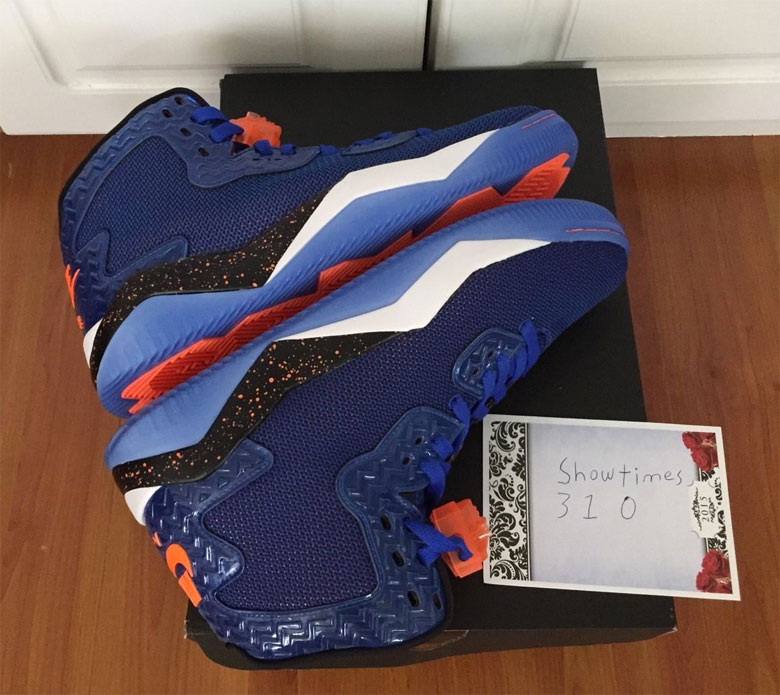 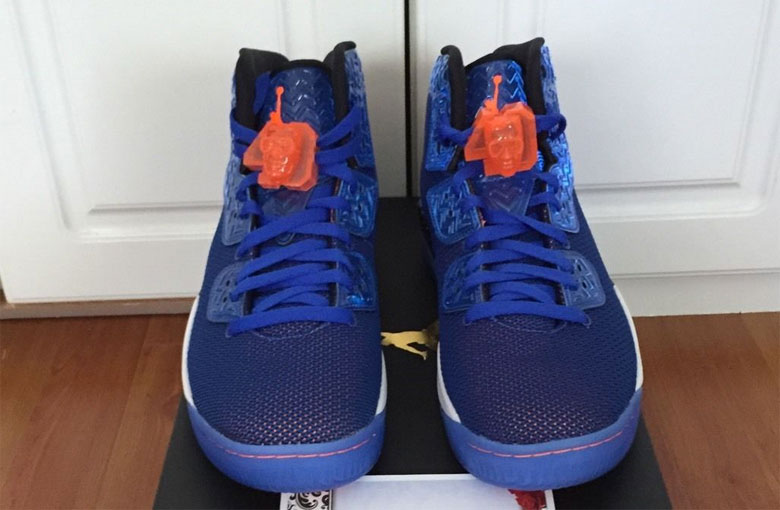 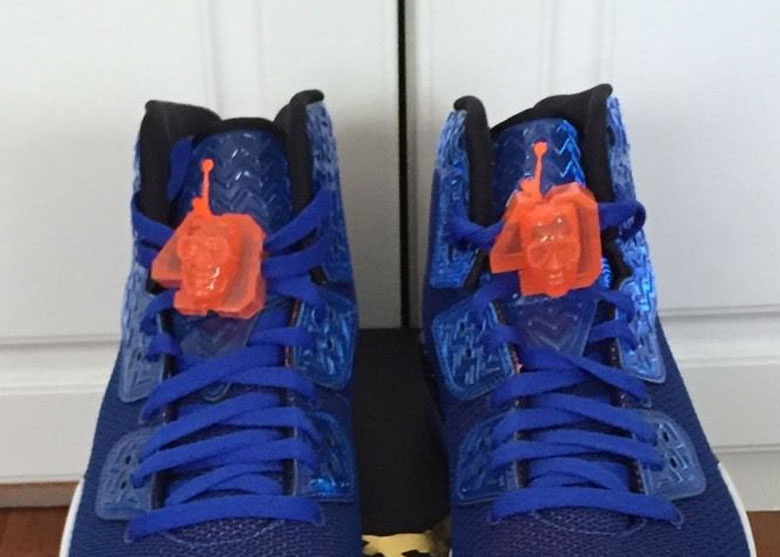 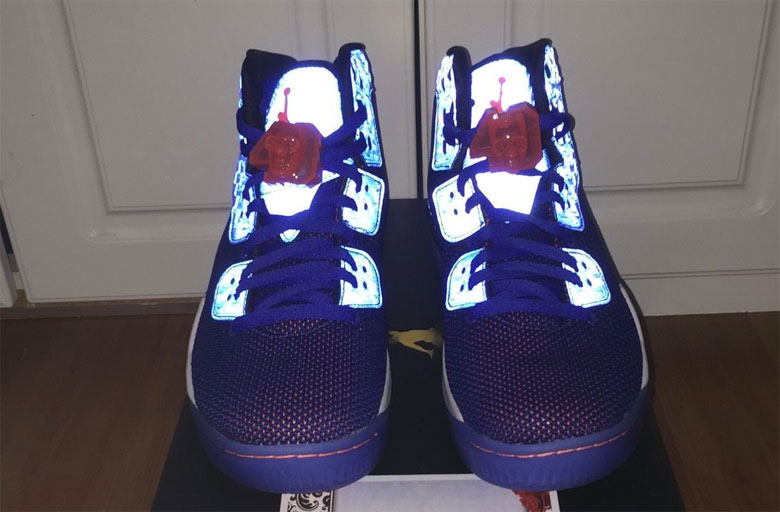 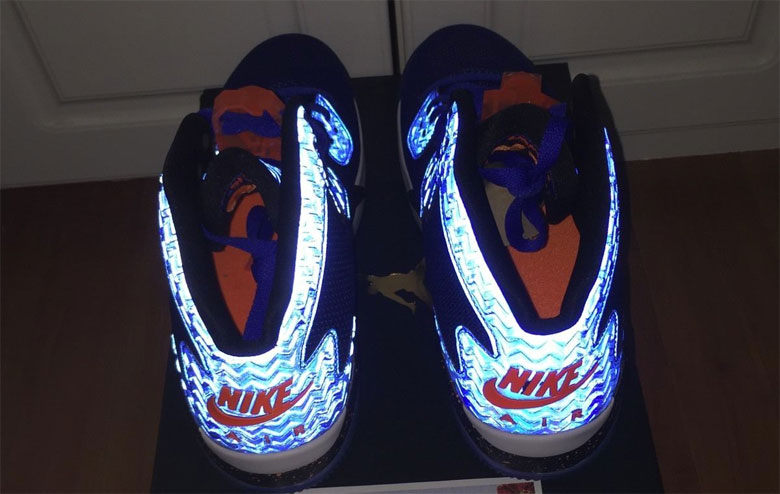