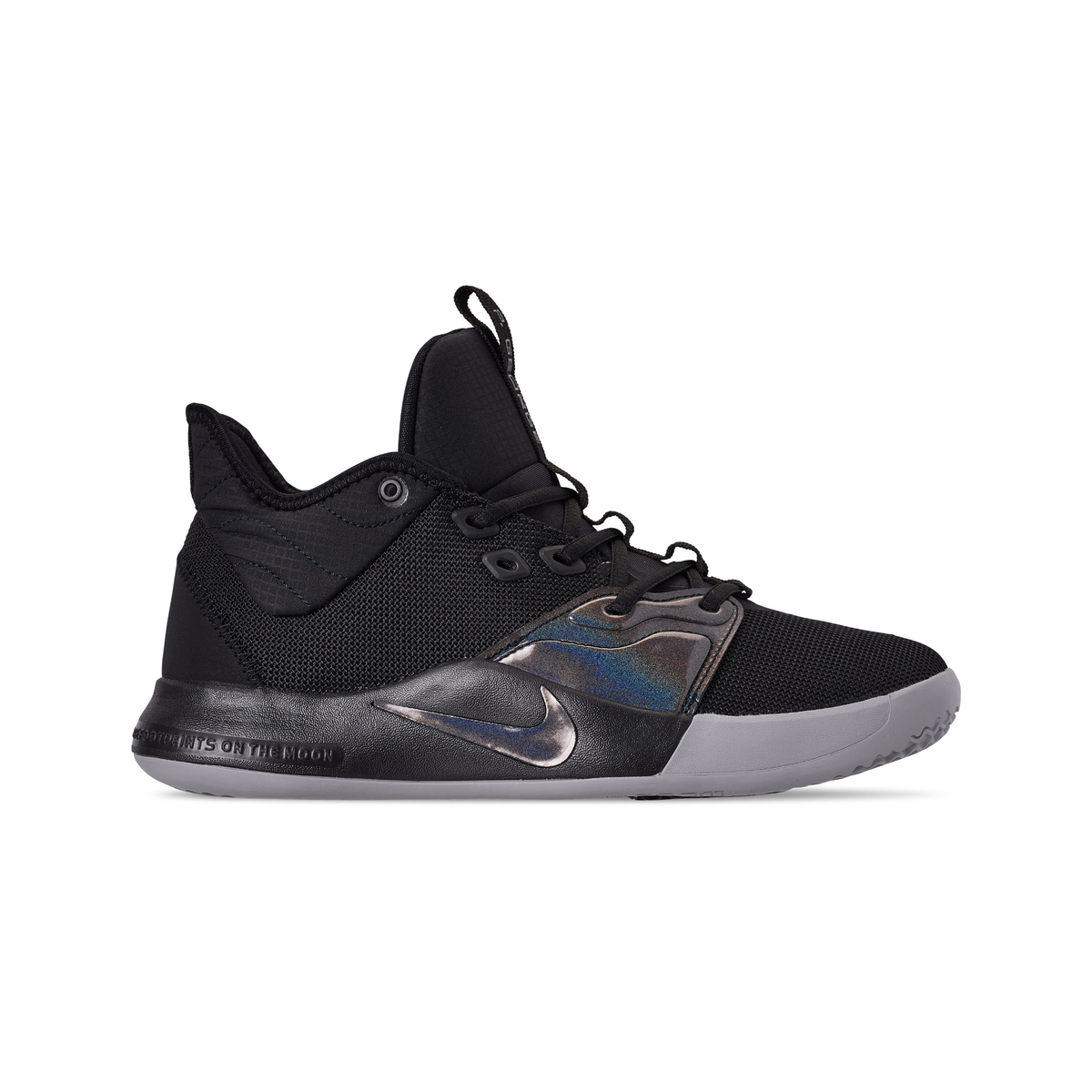 After initially being released earlier this month, this iridescent Nike PG 3 is going to release, yet again, near the end of May.

Earlier in the month, WearTesters reported on a Nike PG 3 with iridescent detailing that had released at Shoe Palace. It turns out that the sneaker will release again towards the end of May.

Not much, if anything, has changed between the posting of the original article and now so feel free to check out that article for more information about this iridescent colorway. Check out Nighwing2303, Duke4005 and Jalique Gabay’s performance review on the Nike PG 3 for more information on how the sneakers performed on-court.

The Nike PG 3 ‘Black/Black’ is set to re-release on May 24 for $110. You can grab a pair at all major sneaker retailers on release day.

Are you going to grab a pair of the Nike PG 3 in this colorway when it re-releases? Did you grab them when they were available before? What are your thoughts on the sneaker? Tell us in the comment section below. 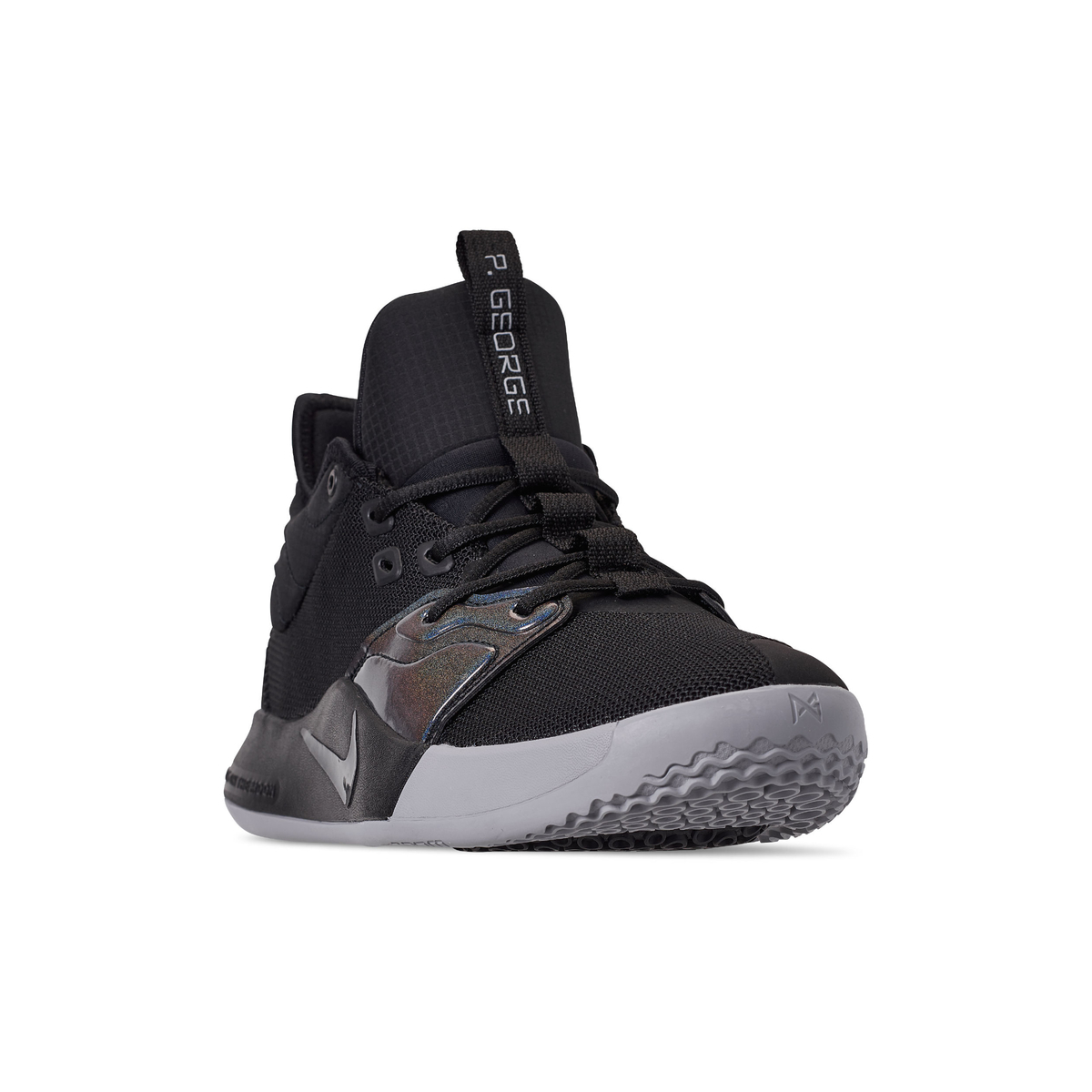 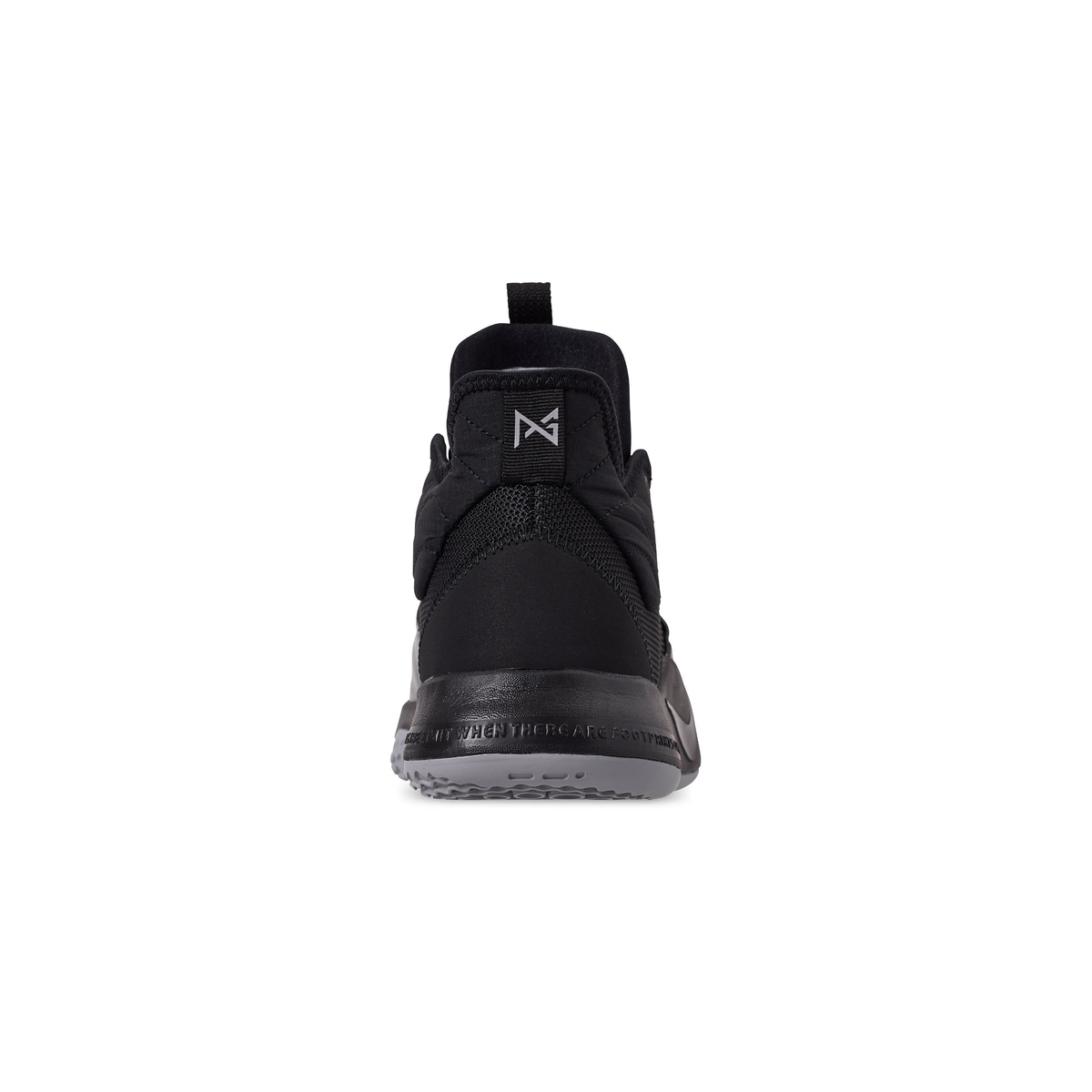 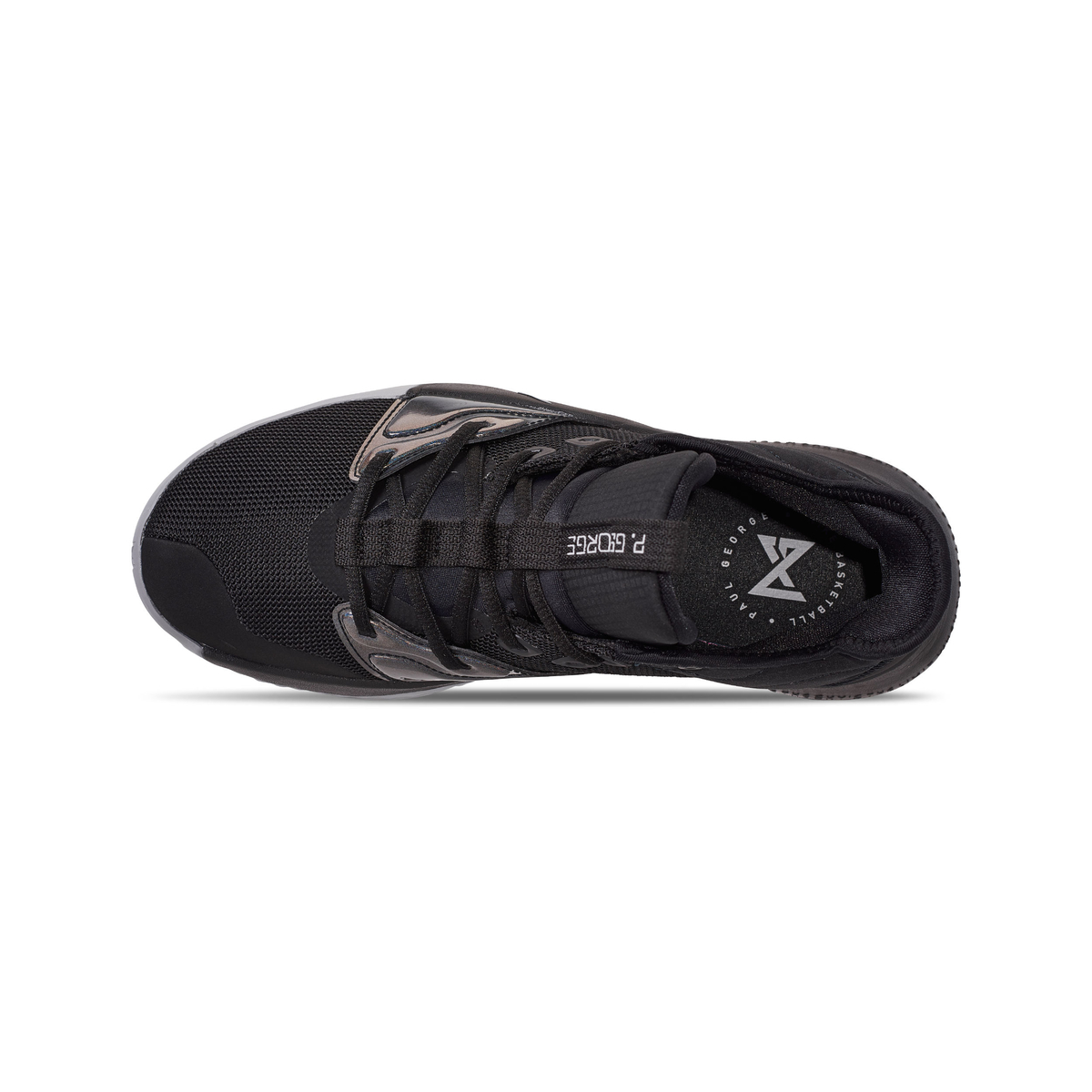 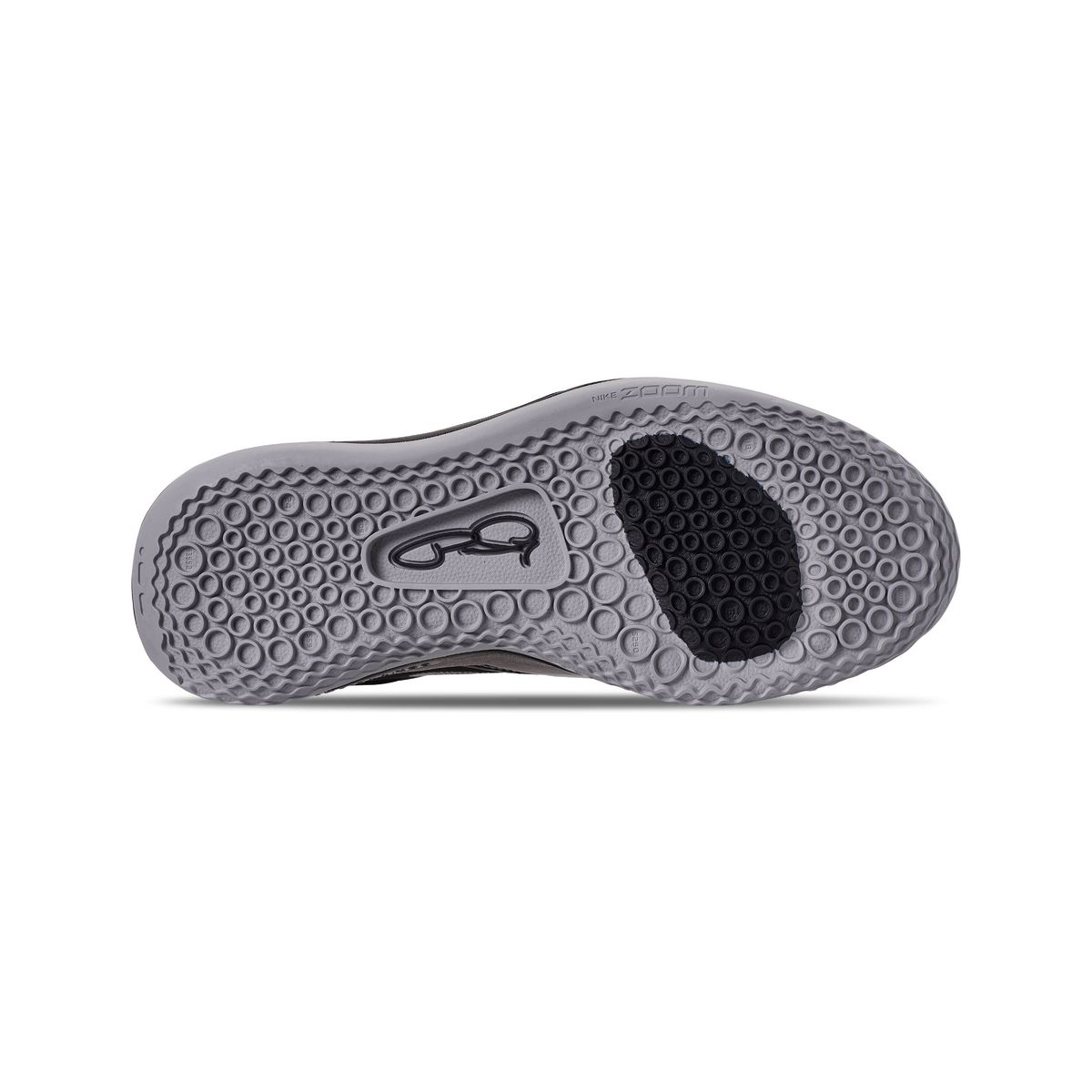