Supra has announced a new global brand mission, WE ARE SUPRA, and it will be launching officially at retail in January 2018. However, the soft launch has jumped off.

According to Supra, WE ARE SUPRA focuses on meaningful storytelling through the unconventional, bold, aggressive, and disruptive lens of the brand. Supra will focus on the different characteristics of its legendary skate team that includes Lizard King, Spencer Hamilton, Windsor James, and Dane Vaughn.

To introduce the new campaign Supra released a short film “WE ARE SUPRA PASSIONATE” that focuses on Supra skate team rider Lizard King. Known for his passionate skateboarding and heart, King is inspired by an equally passionate legend: Travis Pastrana.

One of King’s role models, Pastrana hosted Lizard King at his Pastrana Land, a haven for riders — ramps everywhere, dirt bikes as far as the eye can see, and every manner of go-fast toy. You can watch “WE ARE SUPRA PASSIONATE” above.

“WE ARE SUPRA captures the essence of the brand and of our core consumers—we break barriers, take charge and go above and beyond in all that we do,” explained Senior Vice President of Sales, Michelle Smith, in a statement. “Leading our storytelling with the multifaceted and talented brand skate team, we aim to bring new and current consumers to the forefront of SUPRA’s mission.”

In 2018, supra will formally roll out the WE ARE SUPRA campaign at global retailers and brick-and-mortar stores, so stay tuned. 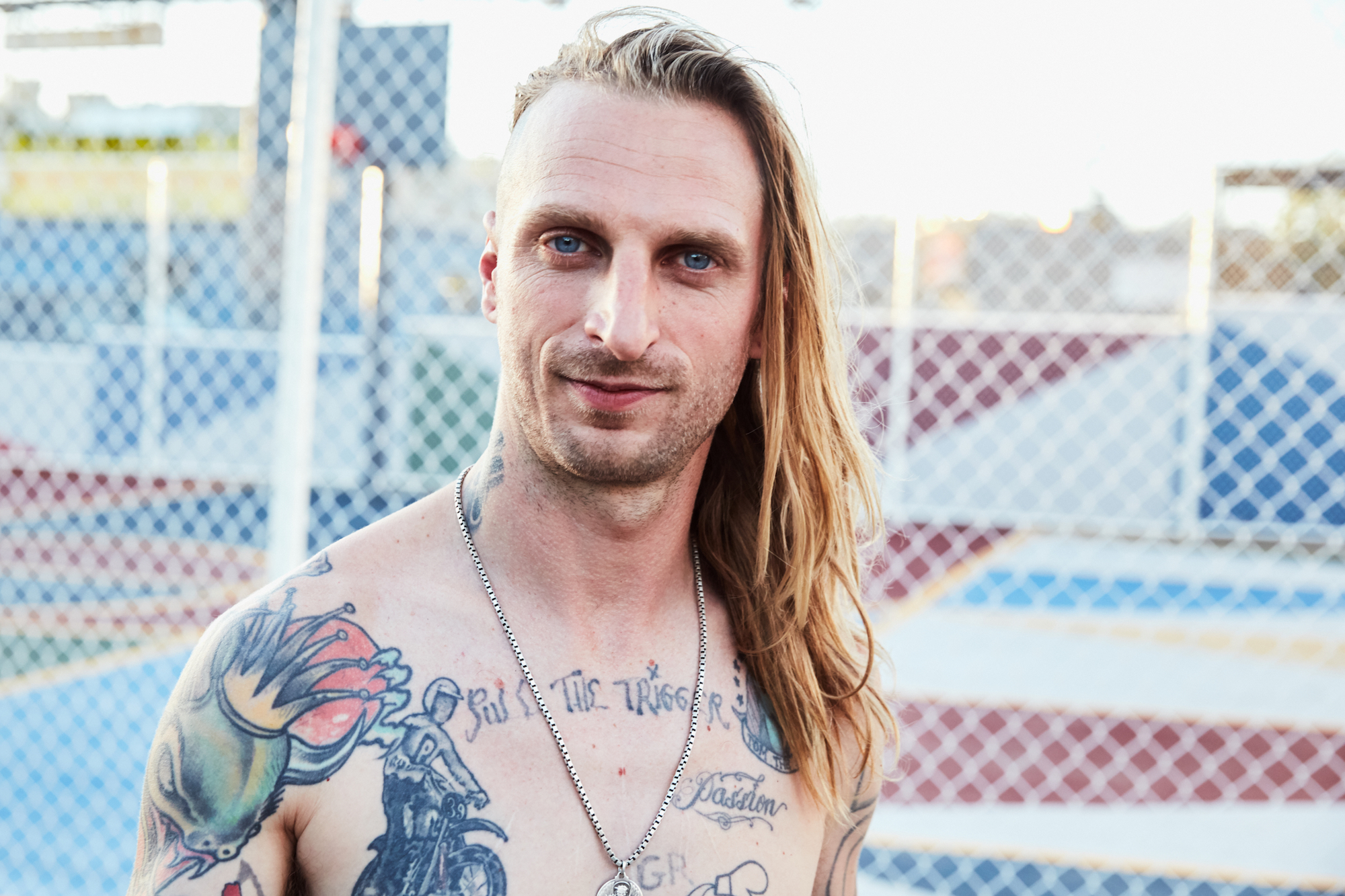