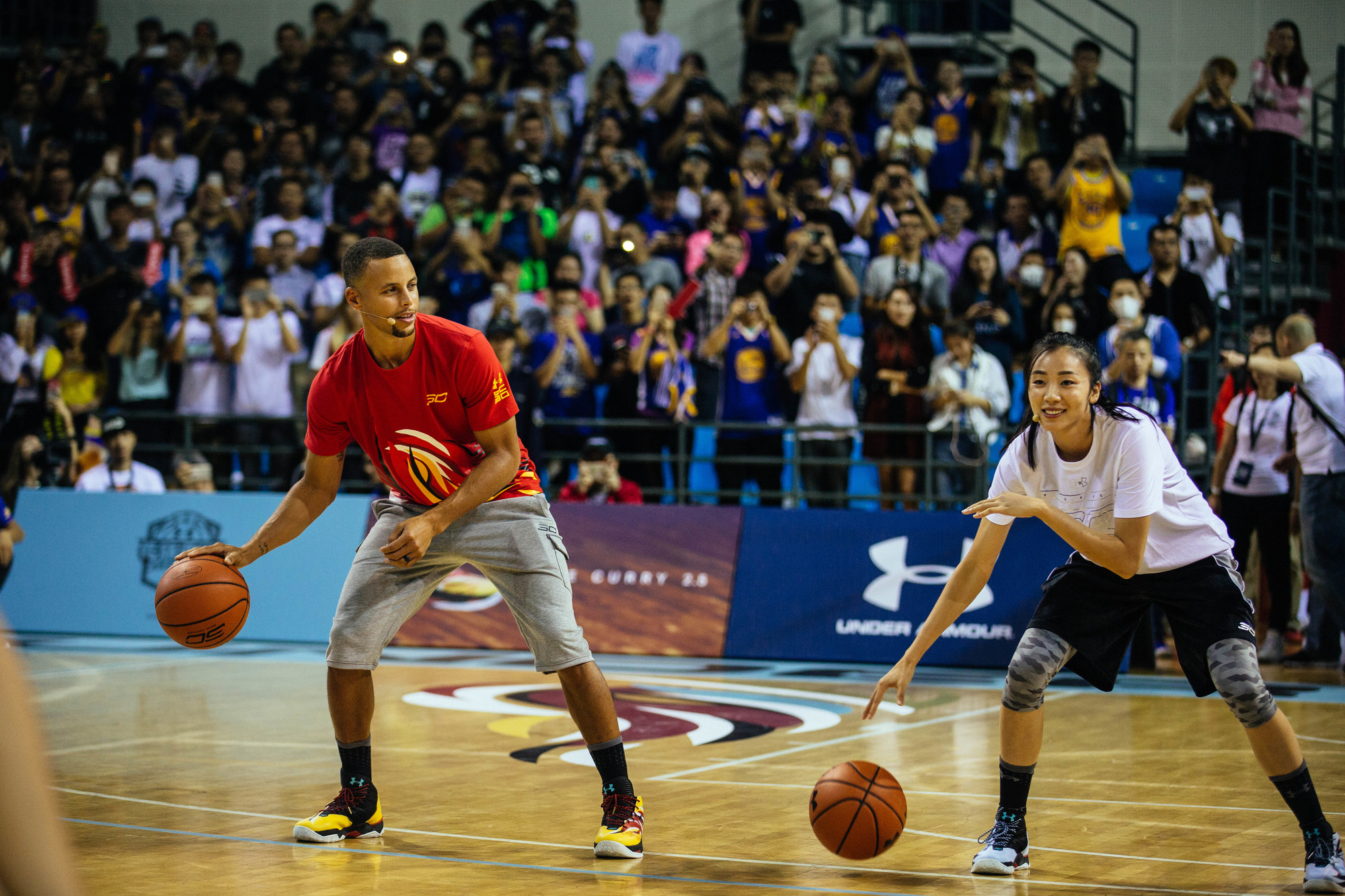 This summer, Stephen Curry will be embarking on his fourth summer tour across Asia. This year, he’ll be visiting the Philippines, China, and Japan.

In four years, Steph Curry has become a three-time NBA champion and a two-time MVP. Like many NBA superstars, he will be heading to China to meet the millions of fans he has overseas. The 2017 Curry Asia Tour drew hundreds of thousands of fans as the Curry brothers traveled from Beijing to Chengdu to Hangzhou and ended the tour in Seoul, South Korea.

“I can’t wait to return to Asia with Under Armour and celebrate our third title with my fans in the Philippines, China, and Tokyo,” said Curry in a statement. “Coming back to Manila and Tokyo again is exciting, as my previous experiences were so much fun there. And getting a chance to go to Wuhan for the first time, to learn about the rich culture of the city and meet the next generation of basketball players determined to blaze their own trail — its going to be incredible.”

On September 5, Curry will leave the U.S. for the seven-day three-city tour of Asia. He’ll stop in Manila, Philippines (Sept. 6 – 8), Wuhan, China (Sept. 8 – 10), and Tokyo, Japan (Sept. 10 – 12). While overseas Curry will host basketball clinics, to share his skills, and participate in a number of consumer activations.

For a recap of Curry’s 2017 Asia tour check out the video below. 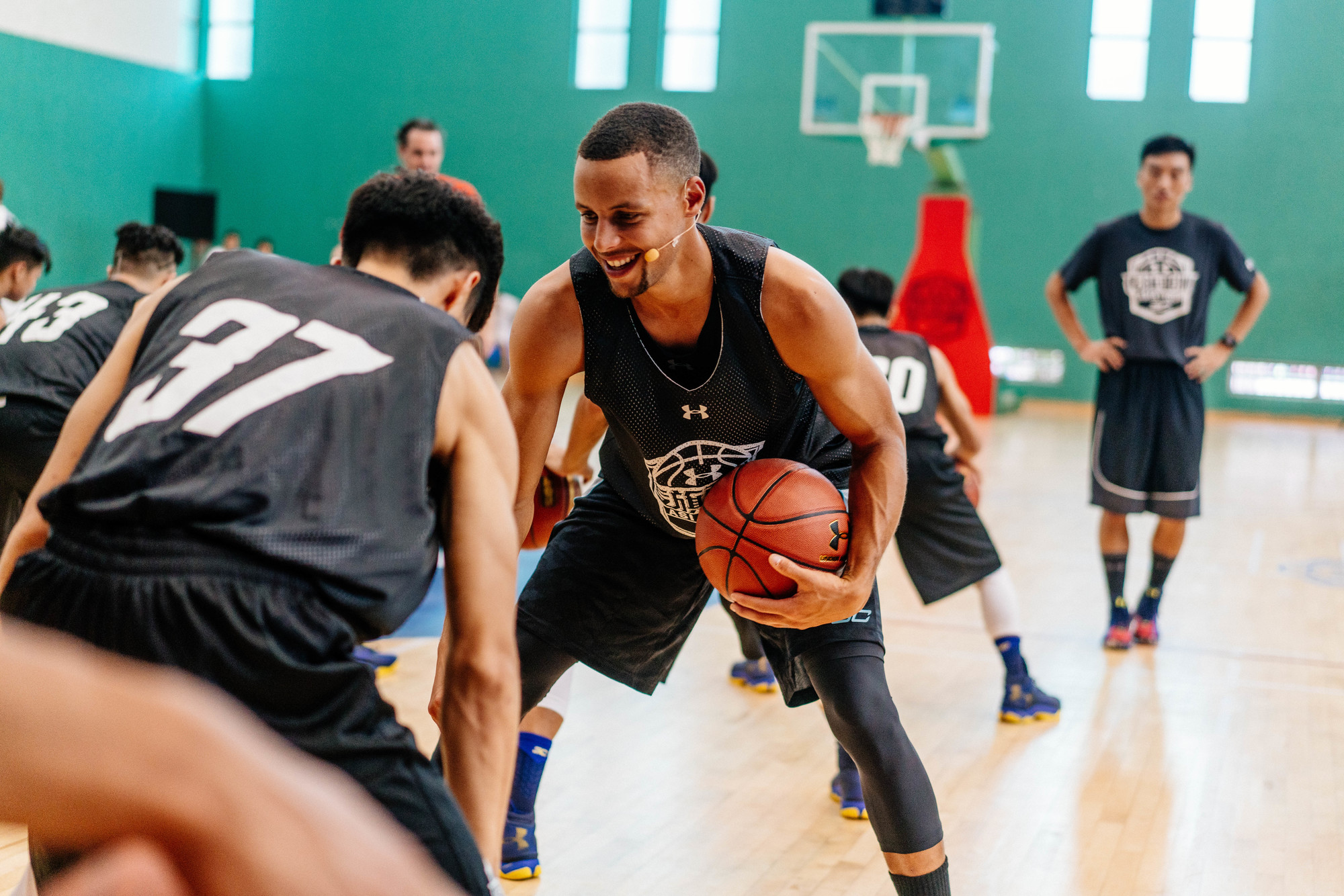 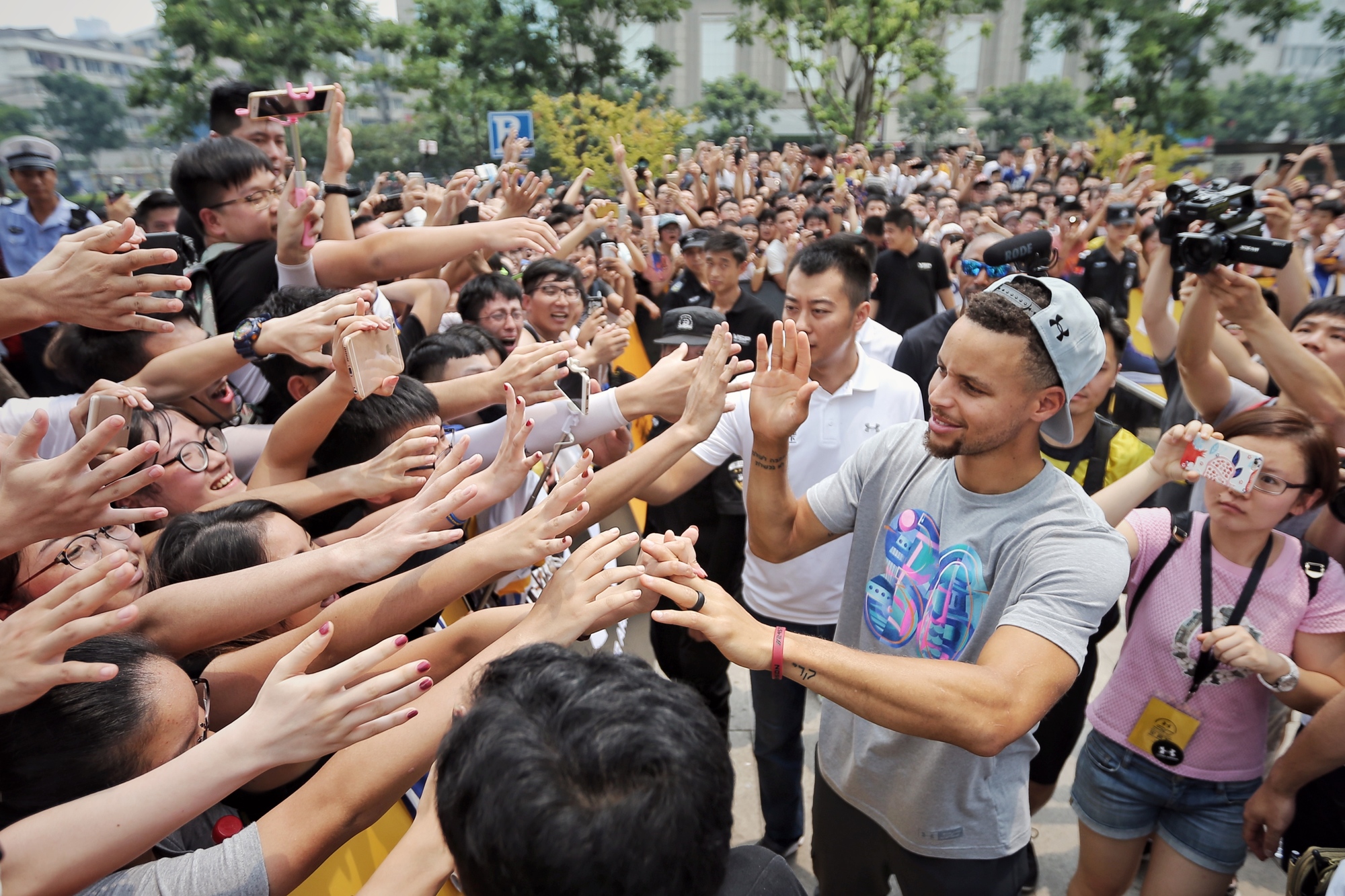