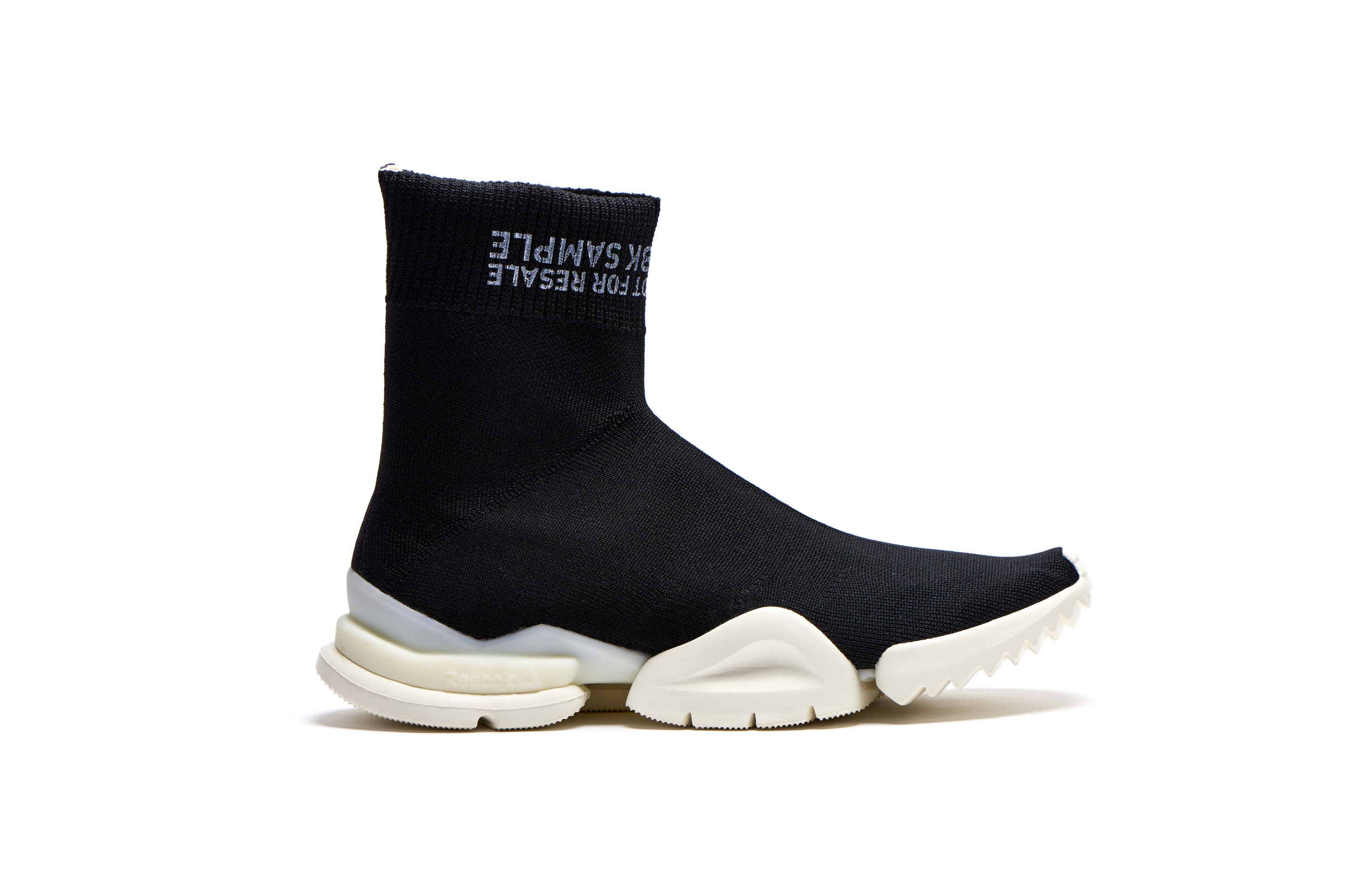 The Vector brand has unveiled the first of four Reebok Sock Run.r colorways to release for Fall/Winter 2018.

According to Reebok, the Sock Run.r uses a four part split-tooled outsole taken from a 1996 Pump EVO prototype that never went into production. Back then, Nike and Reebok were in fierce competition for the top spot in the athletic market, but more importantly, it was a time when Nike was reacting to the bold moves Reebok was making (according to Tinker Hatfield).

Then, Reebok broke the mold by incorporating a deconstructed sole for a lighter, faster, and more comfortable experience. The polarizing midsole/outsole design that is being reintroduced on the Sock Run.r was Reebok’s reaction to a monotonous mid-90s sneaker market. Reebok developed more split-tooling silhouettes like the InstaPump Fury and Graphlite Pump, which are still fan-favorites today.

While the shoe pictured here doesn’t feature the Vetements branding some may expect, the Reebok Sock Run.r is in fact the silhouette those Vetements x Reebok Sock Runner collabs used. The shoe features a black technical knit upper with text that reads “Not For Resale RBK Sample.” It rides atop an articulated and sawtoothed outsole.

This Reebok Sock Run.r will release exclusively at Barneys on May 11 for $250. A wider release will follow next week on May 18 at select retailers. 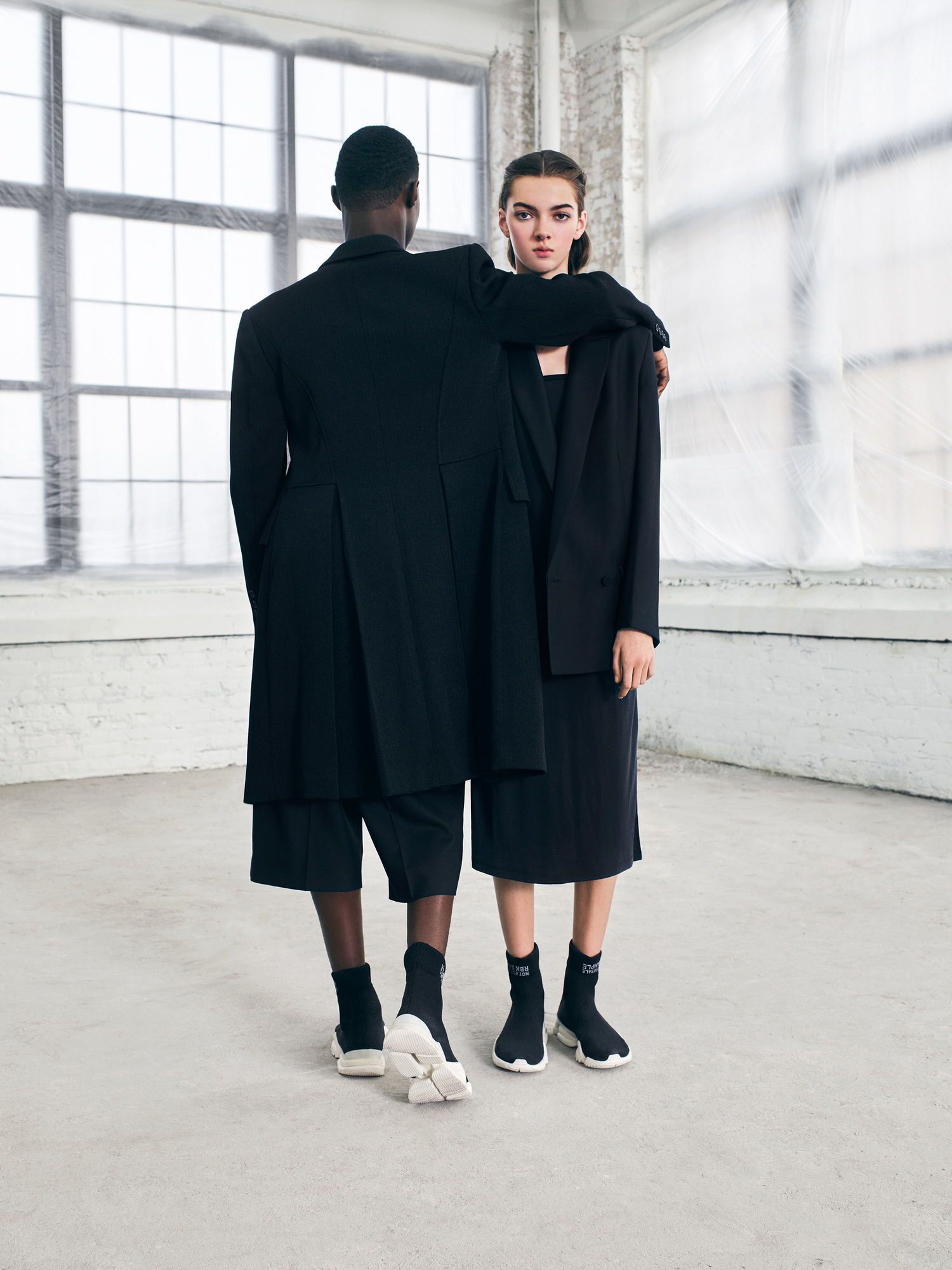 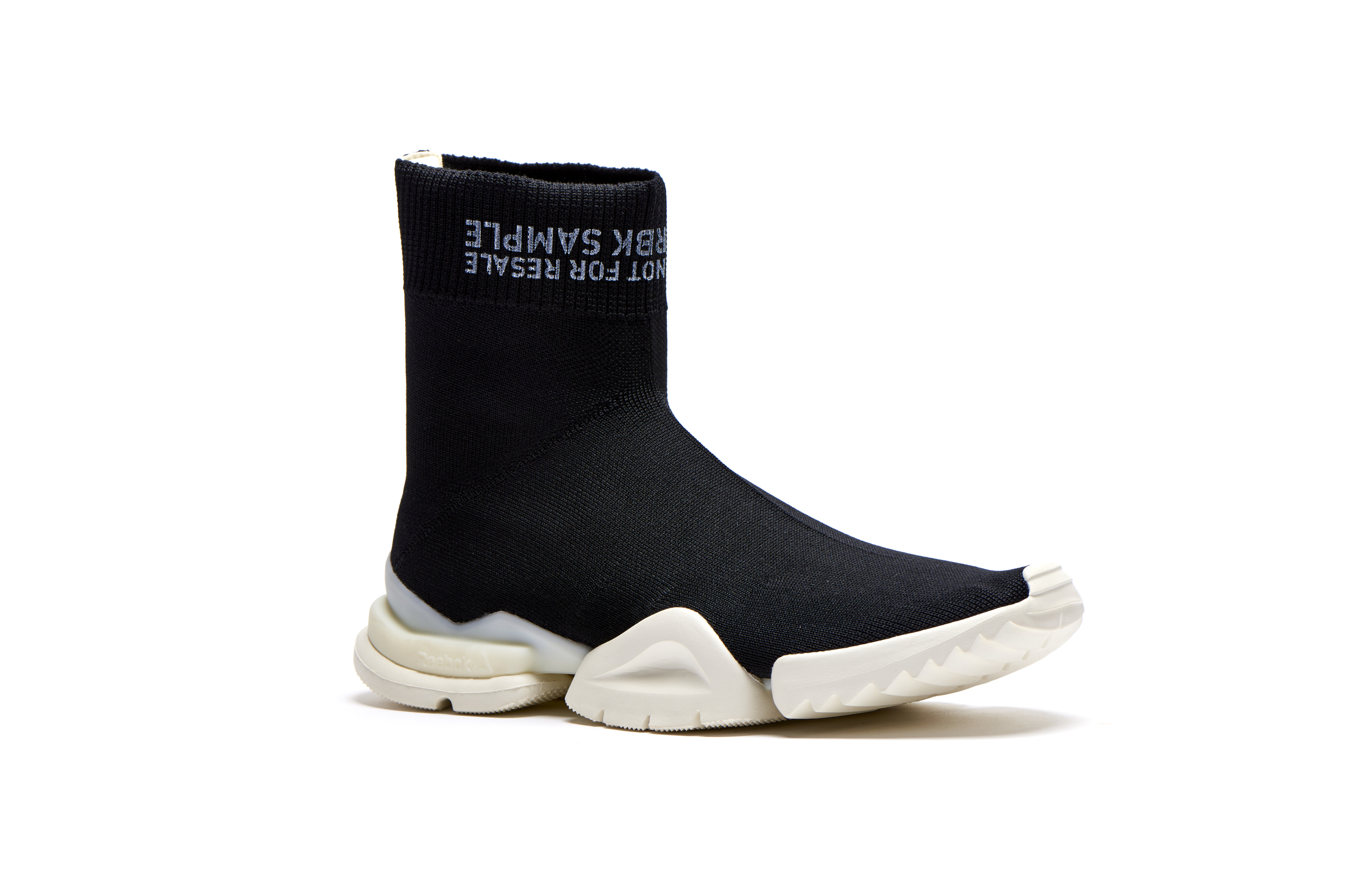