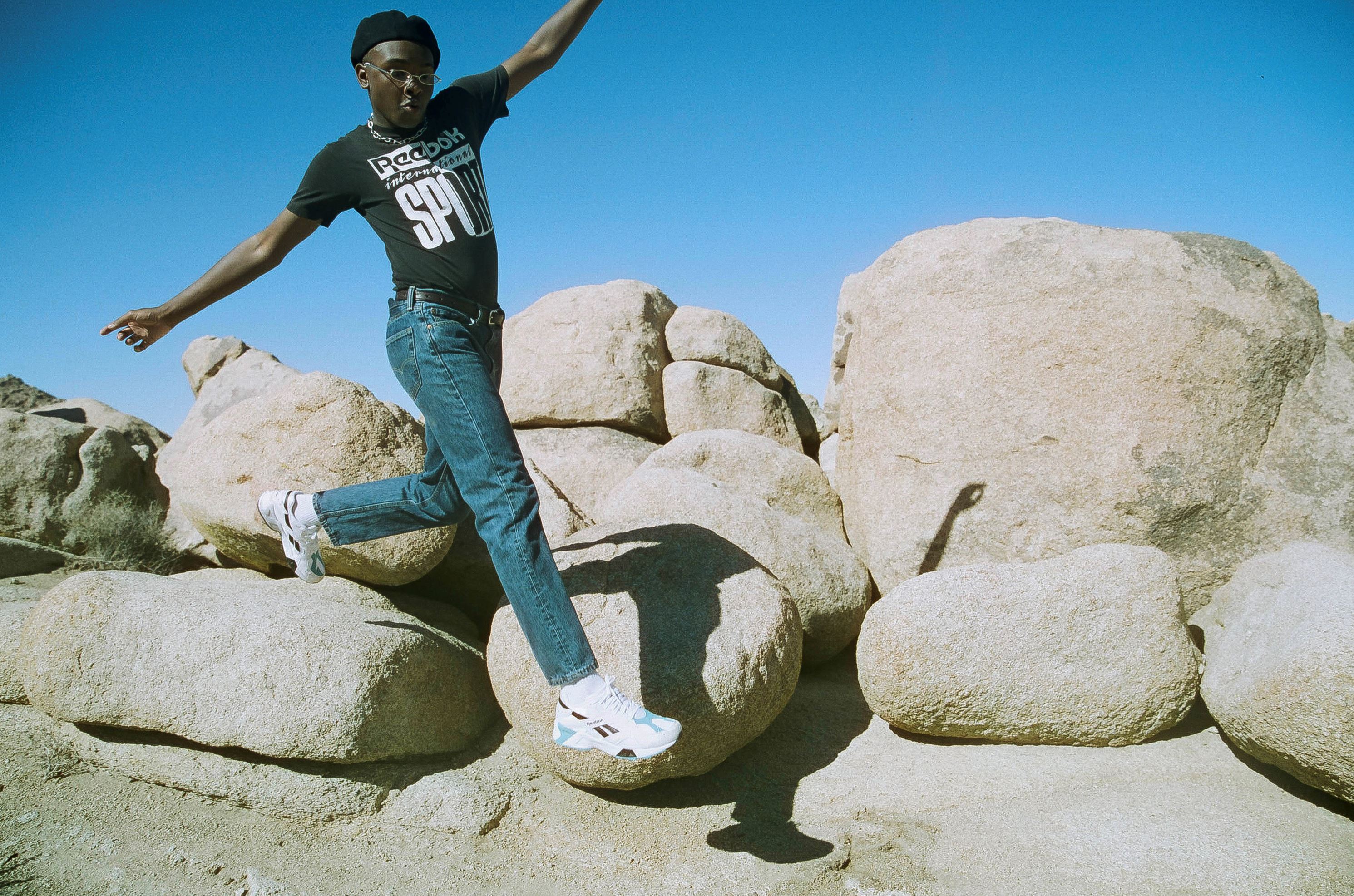 The Reebok Aztrek is being re-introduced for a second time in 2018. Thus, Reebok travelled cross-country to shoot some of its latest campaign partners in the Aztrek’s natural habitat.

In an effort to stay true to the “’90s back” trend, Reebok partnered with six creatives for a series of photoshoots and videos that highlight their individual styles and independence. These young creatives also put together five rare and vintage clothing capsule collections that fans will be able to win via a giveaway on Reebok.com.

Vintage collectors and partners in this latest campaign include Jay Versace, a young humorist and social media phenom known for his original characters; Sara Gourlay, Creative Director of Frankie Collective, a women’s streetwear label that cuts up vintage ’90s garments and rebuilds them into new one-of-one designs; Kirk Tilton of For All to Envy, an L.A.-based fashion brand that began as a shop specializing in rare ’90s pieces before creating its own garments; Jordan Page, aka @VeryAdvanced, a retro style expert and streetwear activist; and finally, Josh Matthews and Angie Chavez, two vintage collectors and curators that are shaping the “’90s back” trend we’re all seeing. 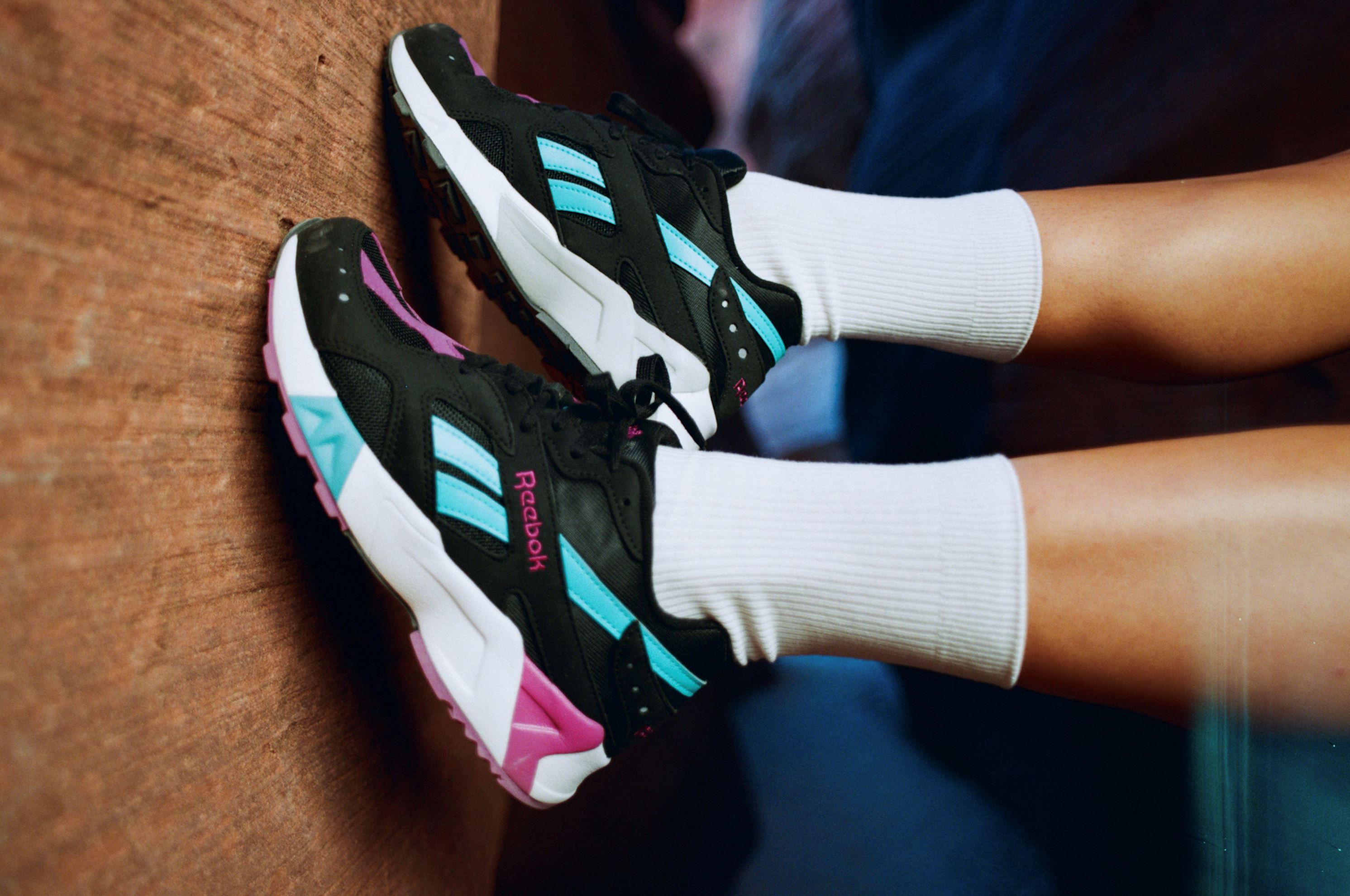 The Aztrek began its life as an all-terrain runner built for abrasion resistance and stability. It was the first shoe Christian Tresser designed at Reebok so he gave the shoe unique details like the toe’s asymmetrical design and the Diamond Stud rubber outsole. The new build features the same Hexalite cushioning the original did.

To enter the giveaway you must be a U.S. resident, so sign up here. Once you’re signed up, wait for Reebok’s email because six winners will be chosen.

Be sure to check out all of the photos and videos below. You can pick up the Reebok Aztrek in six of colorways at Reebok.com for $90 each. 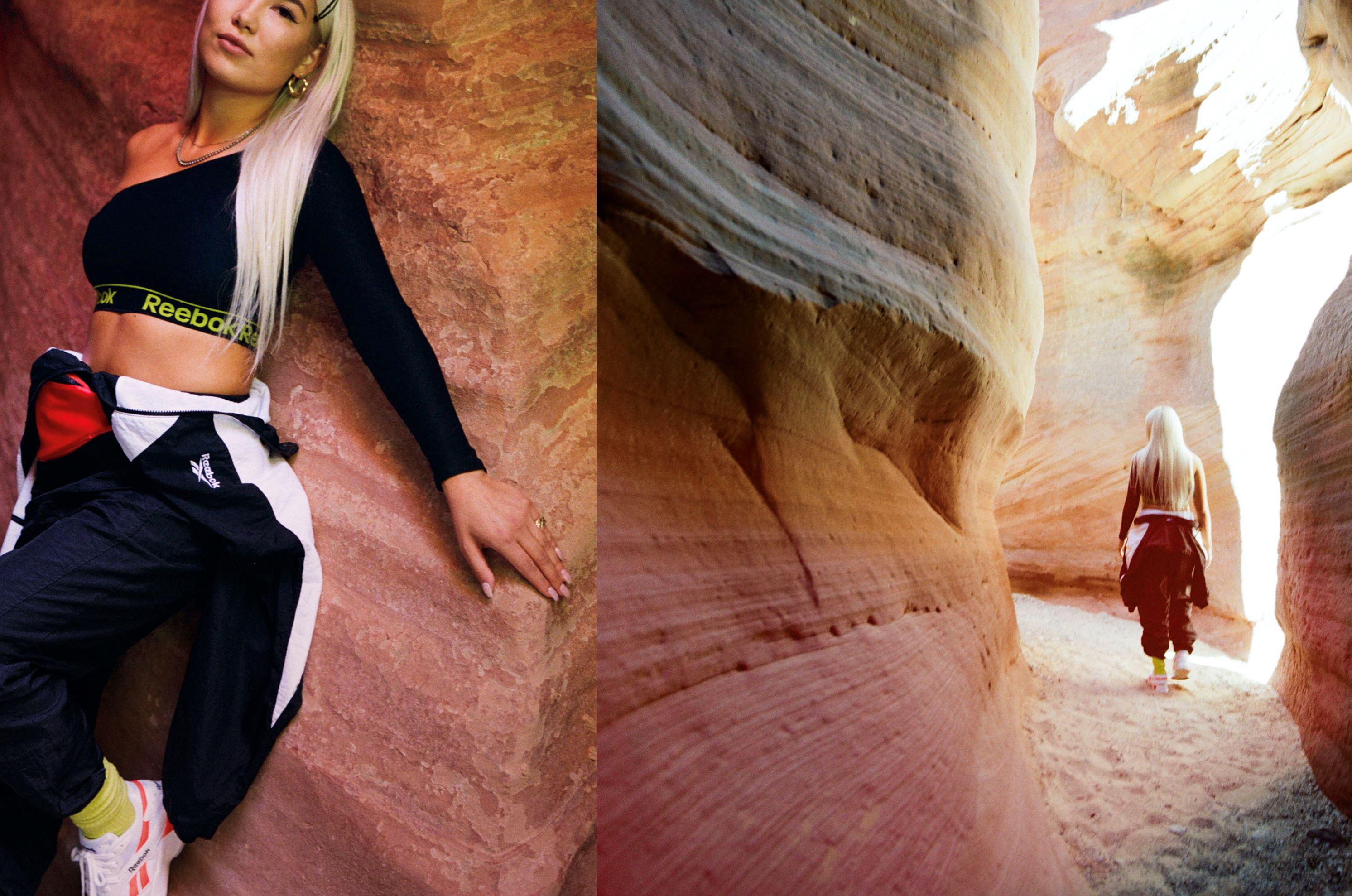 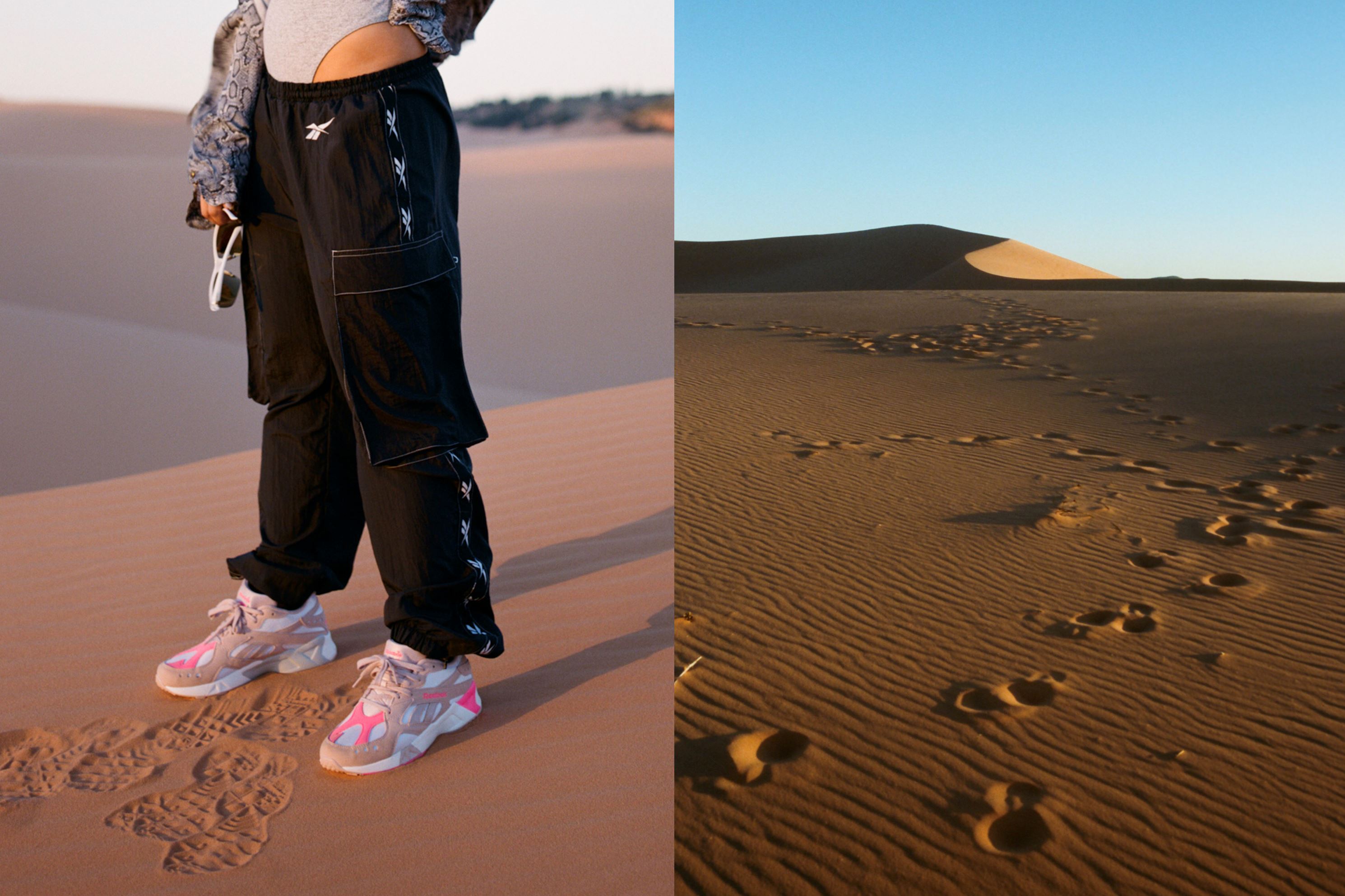 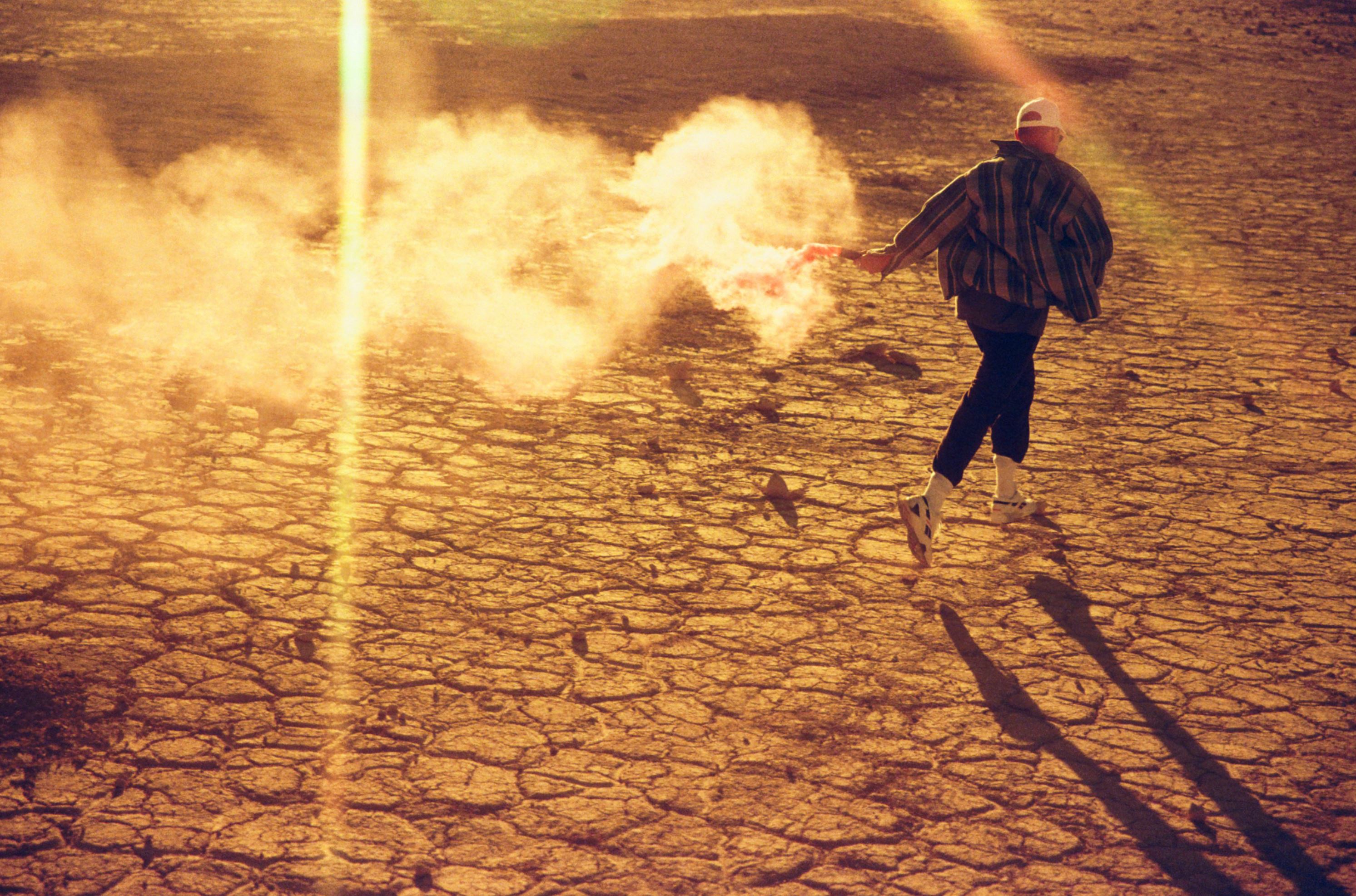 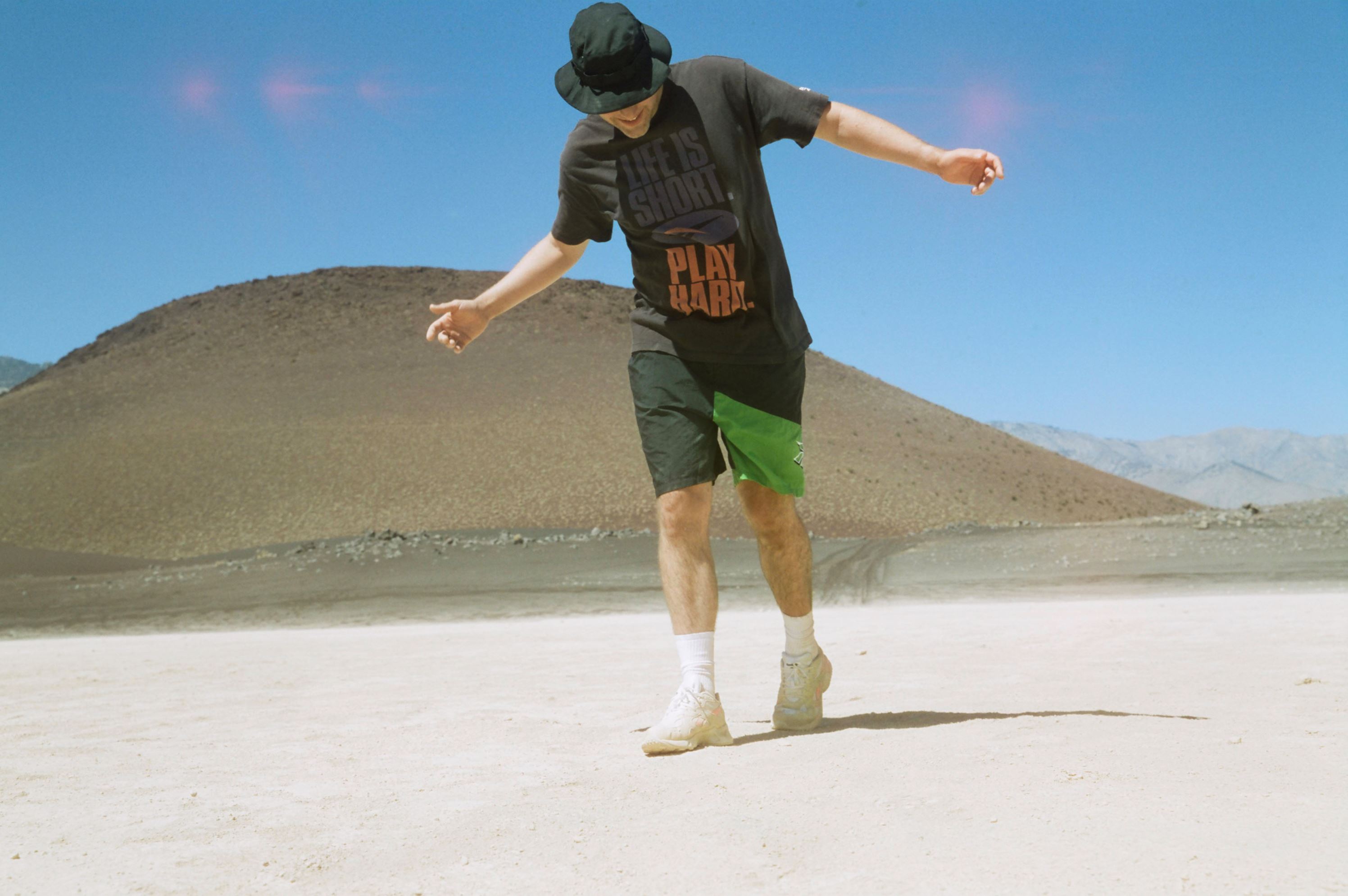 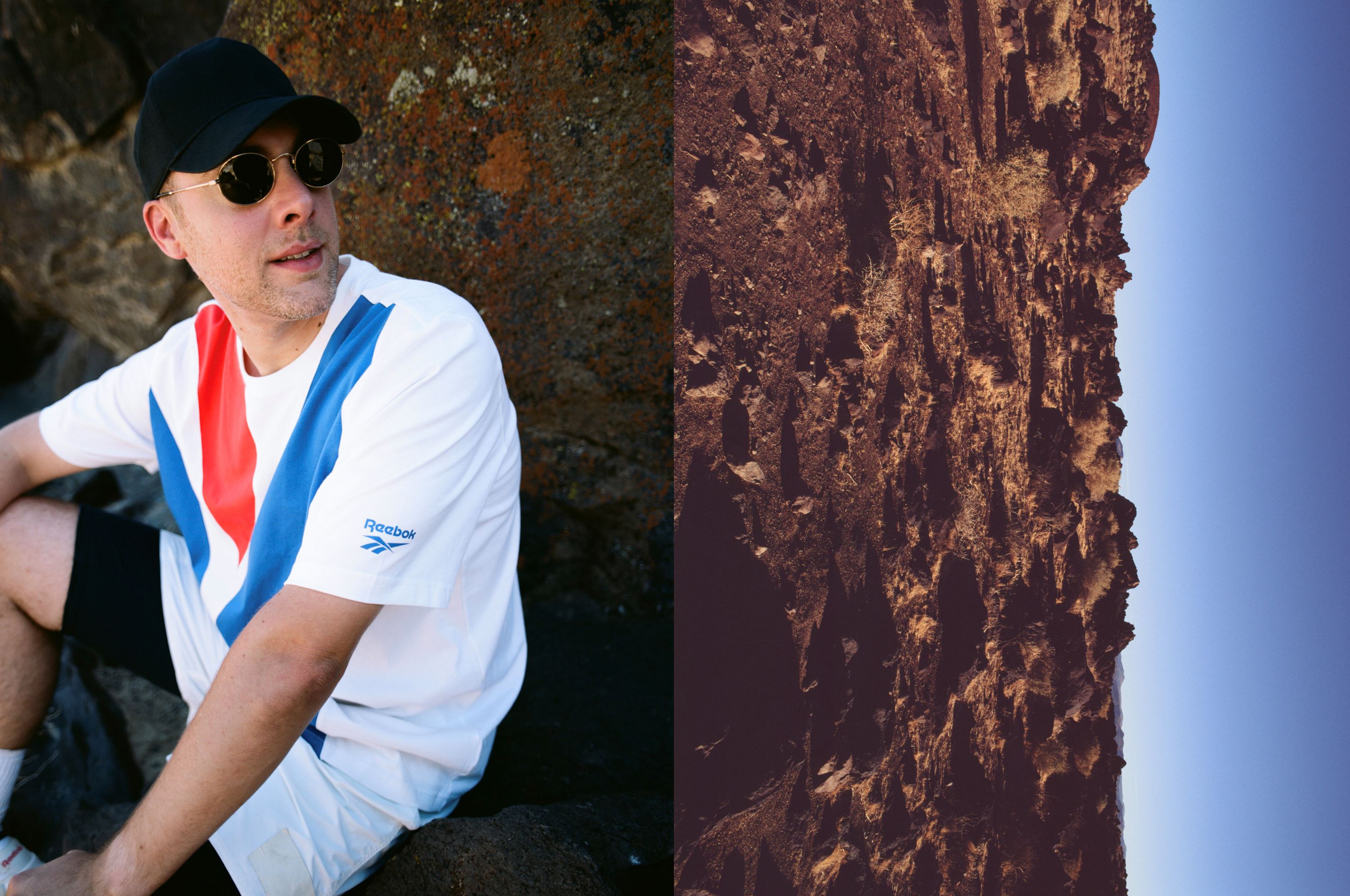 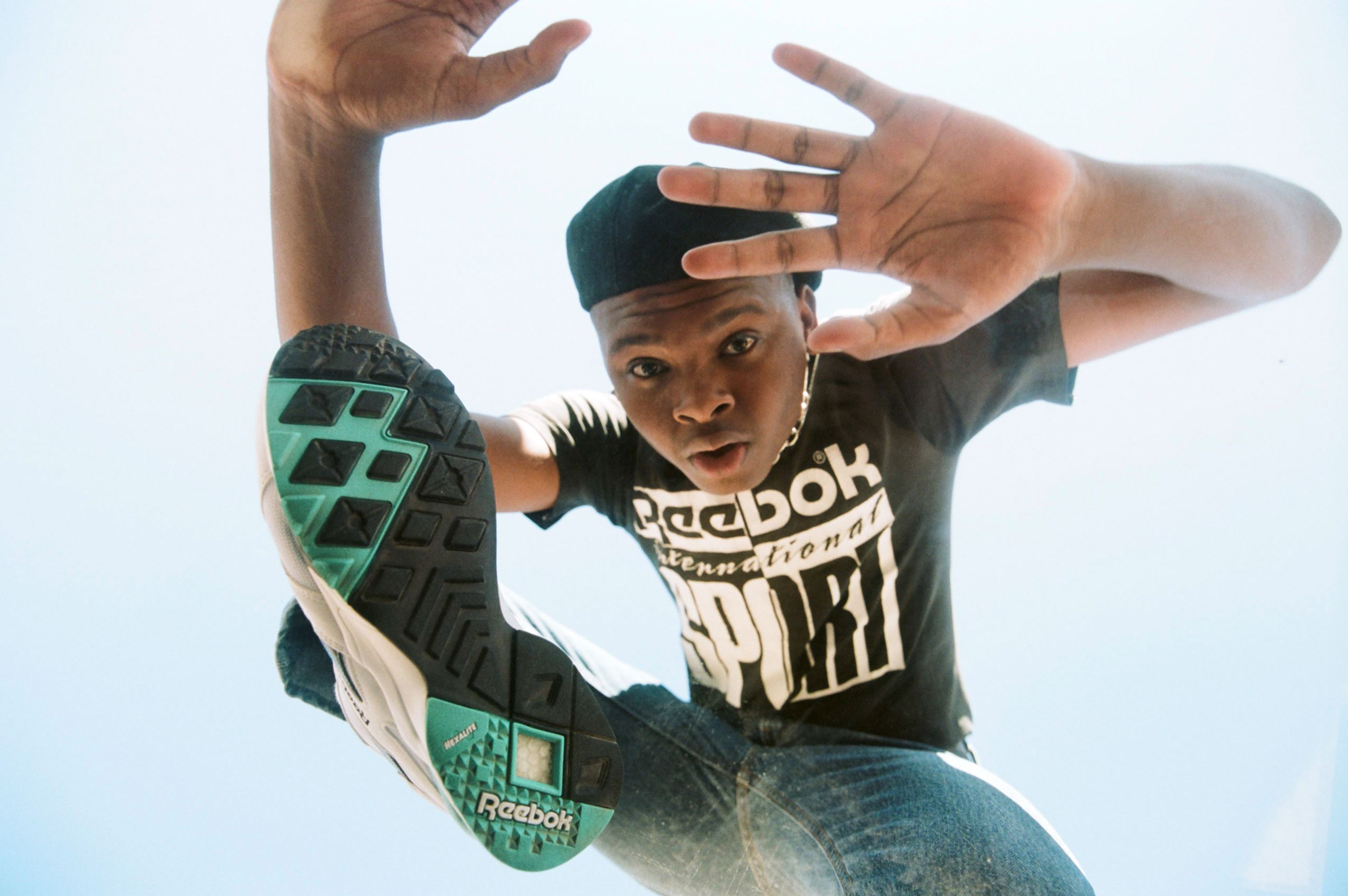 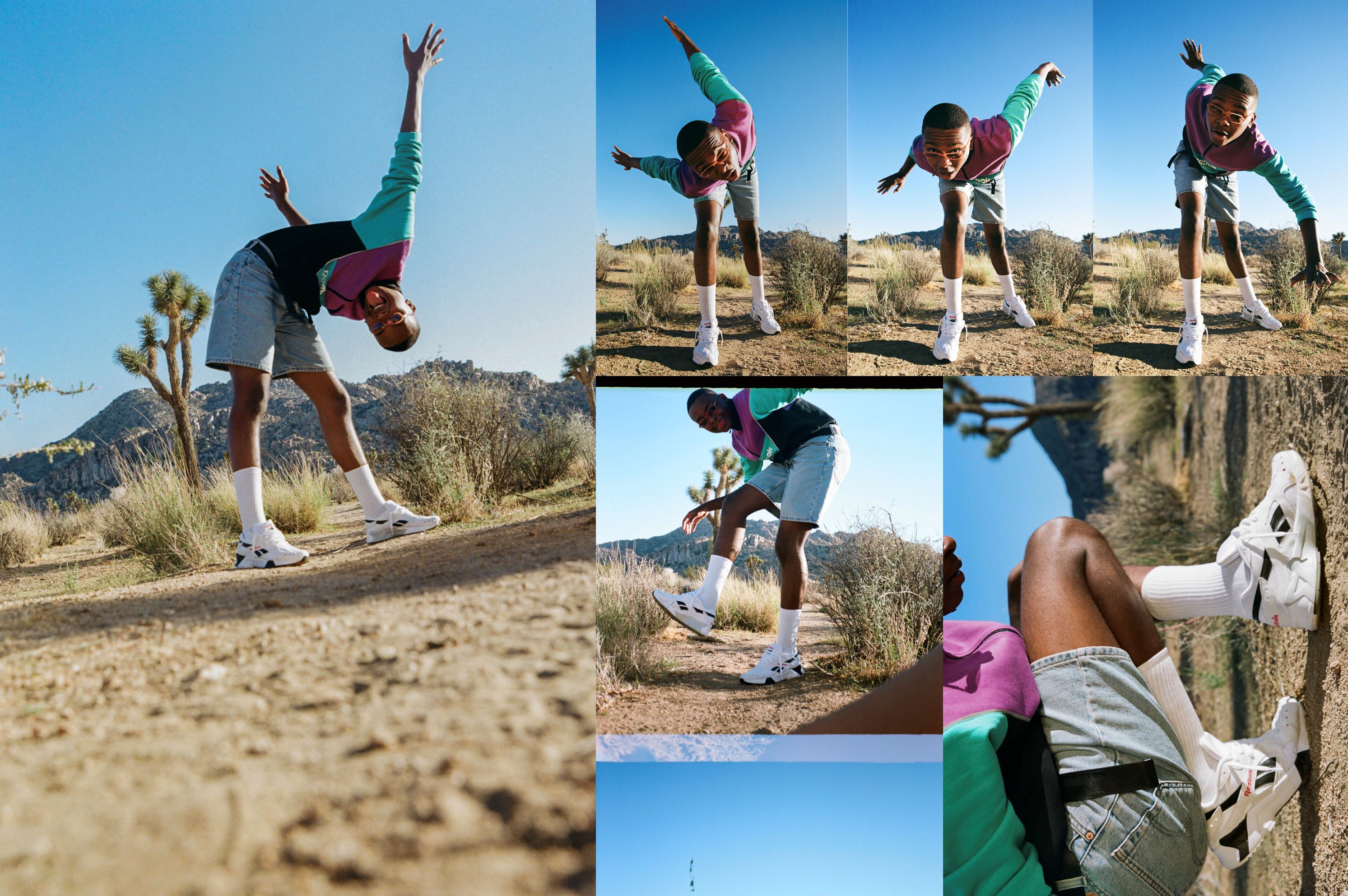