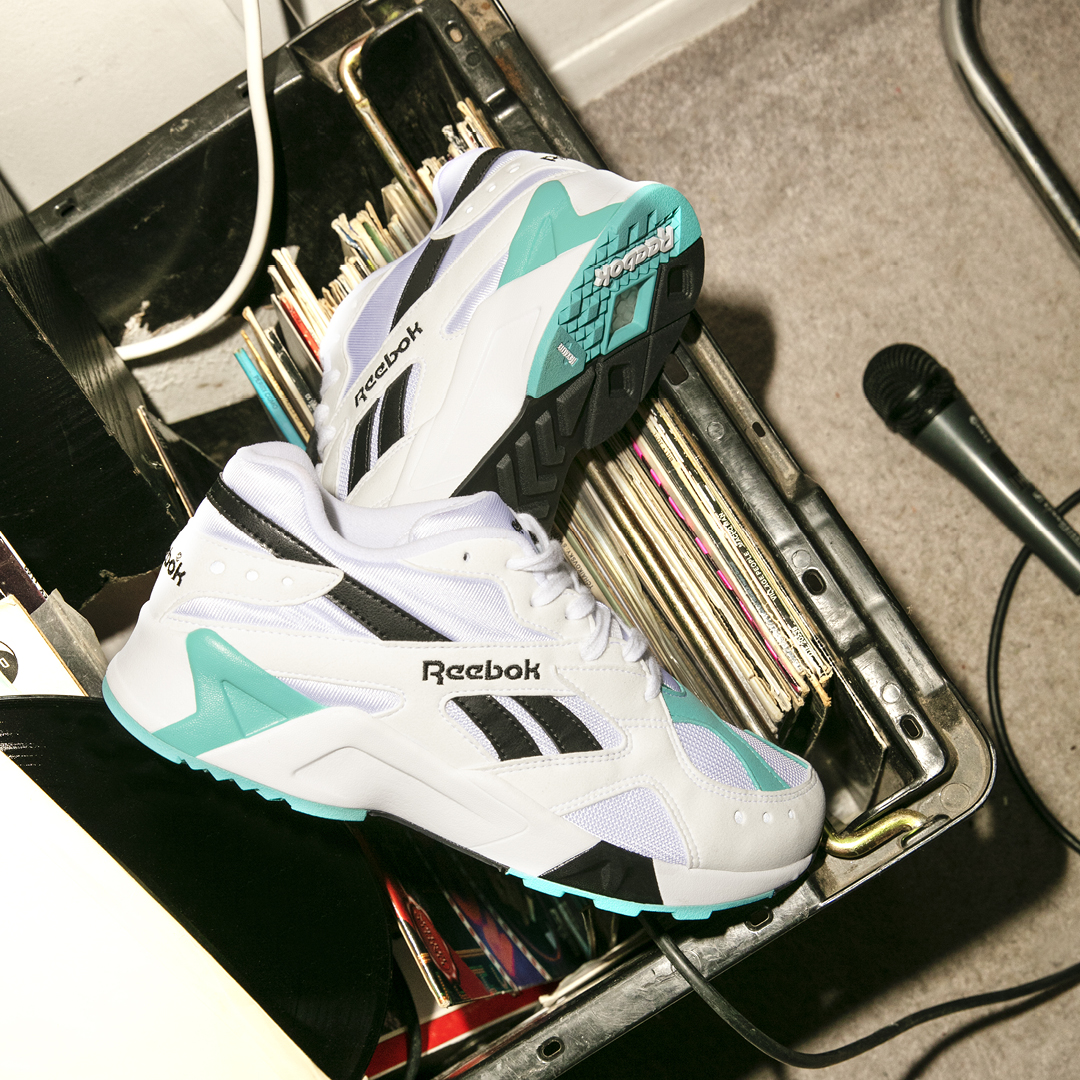 The Aztrek began its life as an all-terrain runner built for abrasion resistance and stability. It was the first shoe Christian Tresser designed at Reebok so he gave the shoe unique details like the toe’s asymmetrical design and the Diamond Stud rubber outsole. The new build features the same Hexalite cushioning the original did.

According to the brand, the Reebok Aztrek will be a franchise product for Reebok; it will see nearly a dozen colorways as it rolls out so expect subtle ’90s OG vibes as well as striking new builds for 2018. Two more colorways are expected to arrive soon.

The Reebok Aztrek is available now for $90 — not the $100 Reebok had announced — at Reebok.com in two colorways: White/Solid Teal and Chalk/Collegiate Royal/Bright Rose.

Let us know what you think about the Reebok Aztrek in the comments below. 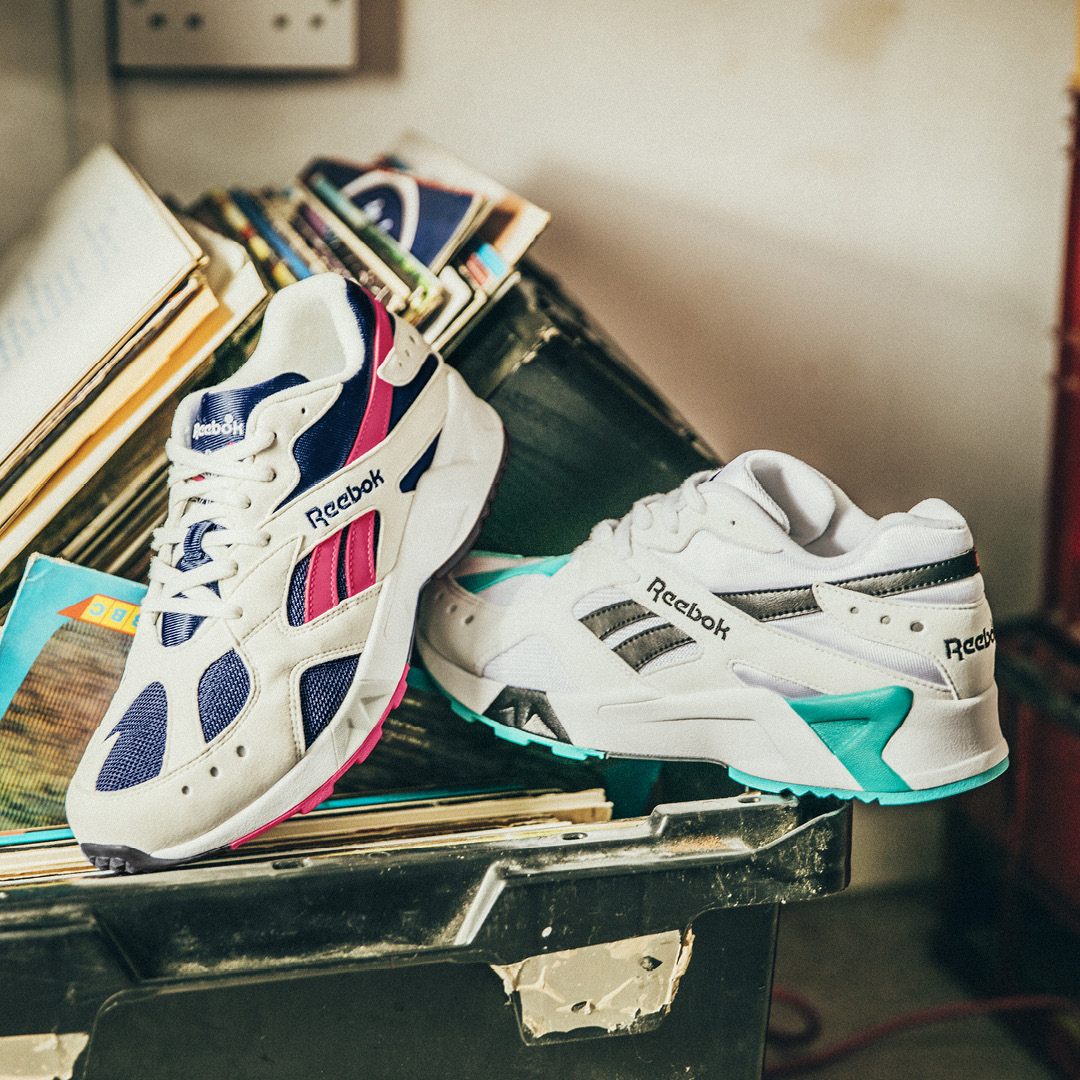 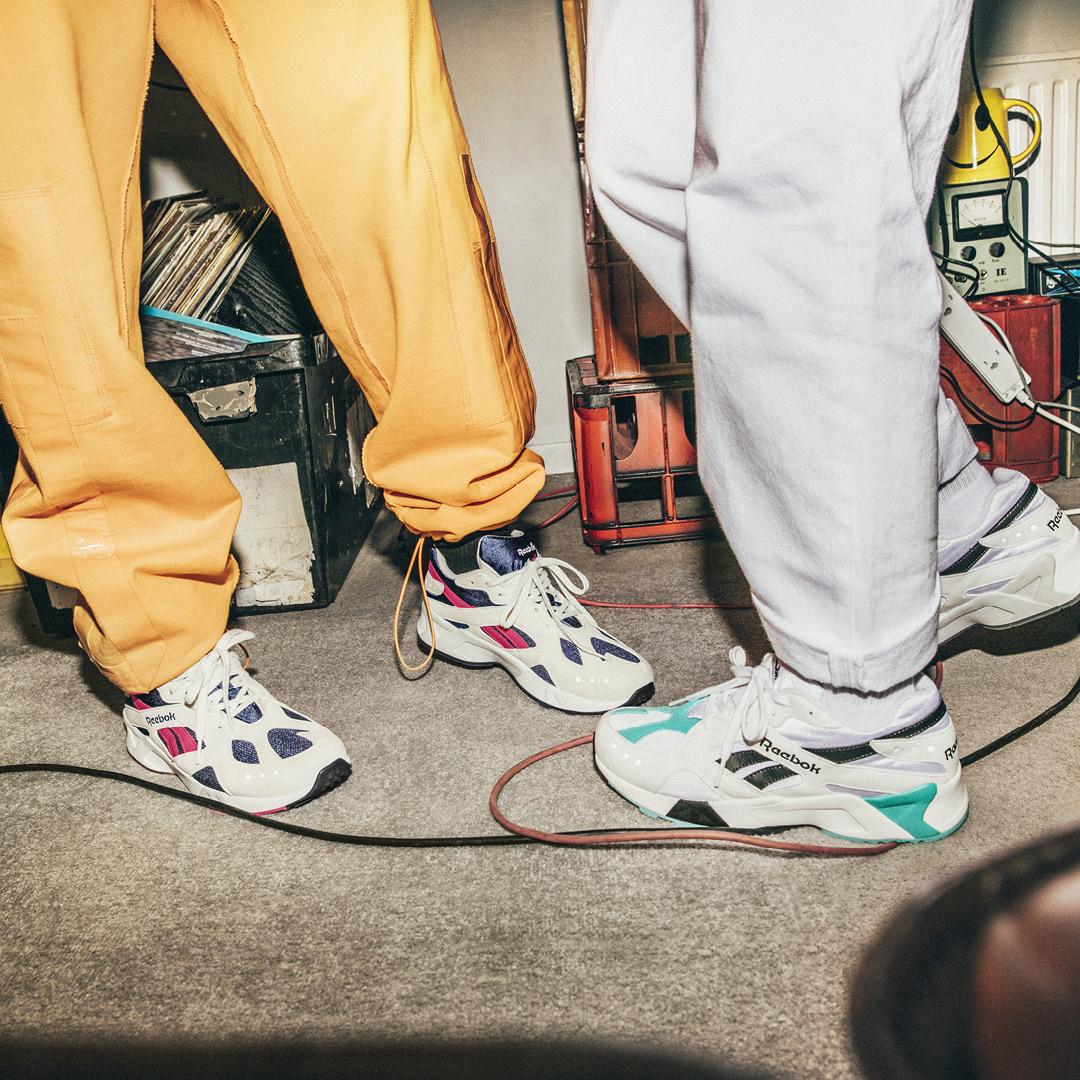 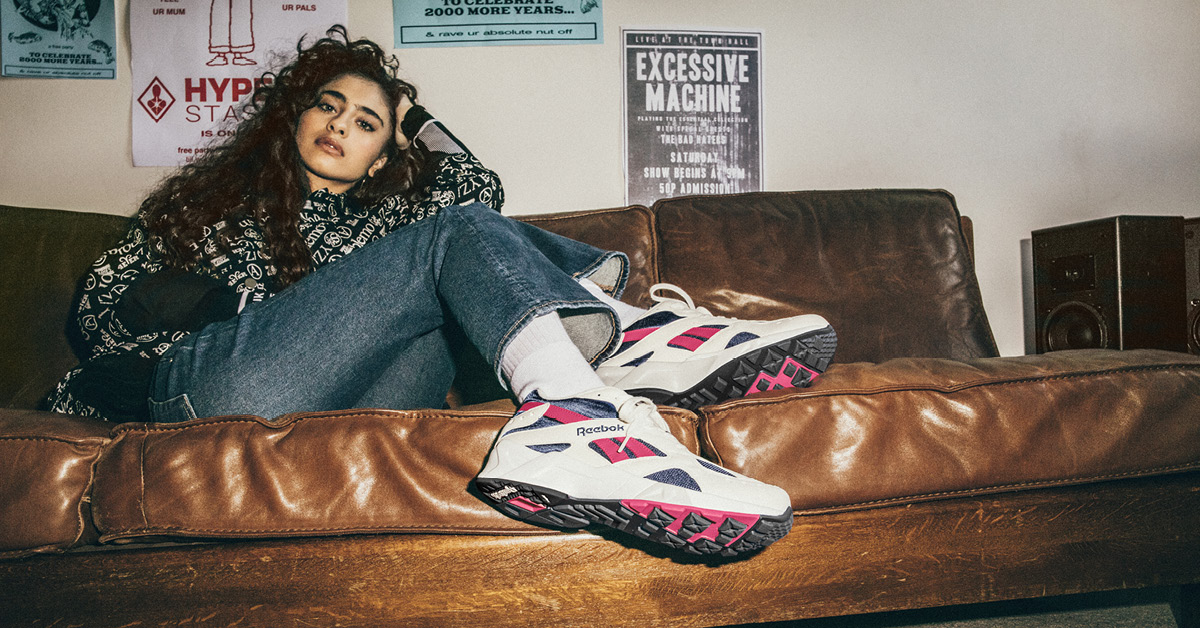 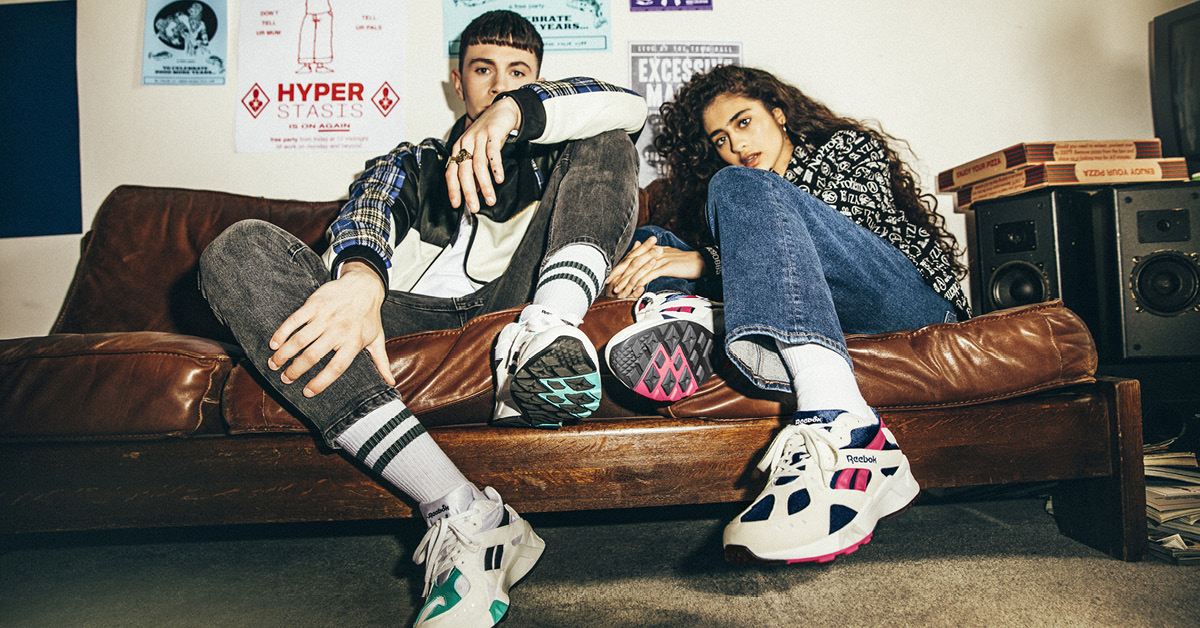 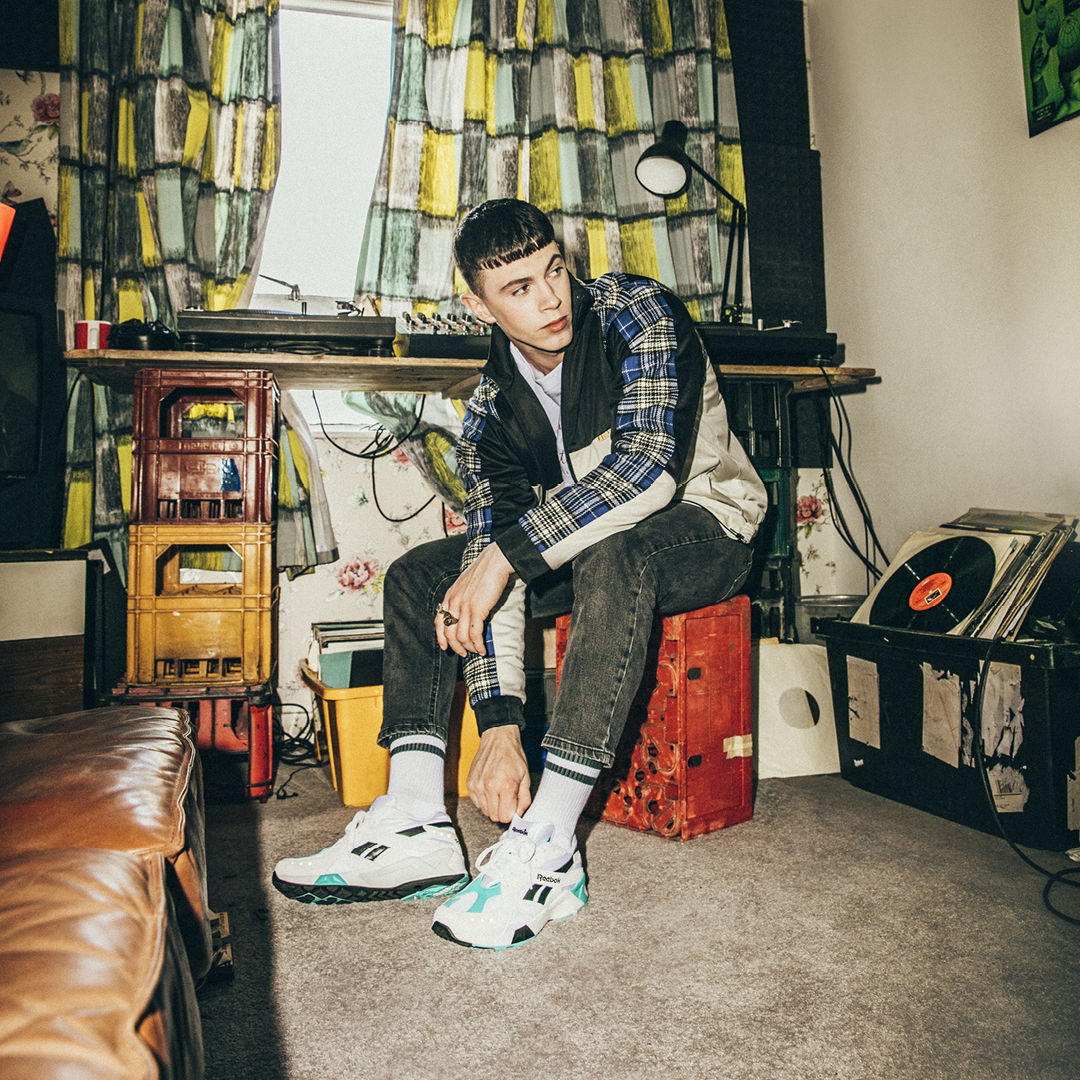