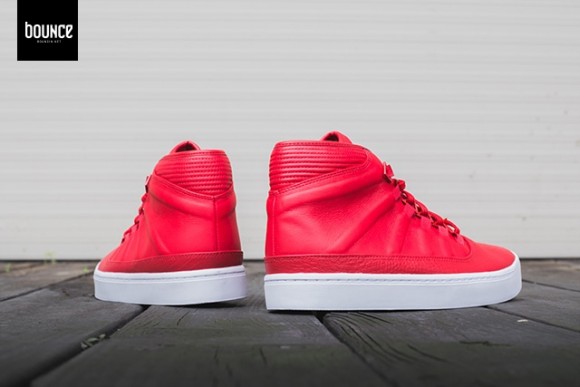 Some premium looking leather highlights this red colorway of the Jordan Westbrook 0.

Westbrook previously announced his signature sneaker was coming soon and many assumed it would be a traditional basketball sneaker like fellow Jordan Brand athletes Carmelo Anthony and Chris Paul received. Instead, we get a lifestyle model that has the look of a luxury brand sneaker with its vulcanized sole and plush leather.

Other colorways that we’ve seen thus far include a grey version as well as a snakeskin edition, with the former sporting reflective material instead of leather. It’ll be interesting to see how many colorways release and what other materials Jordan Brand will play with.

This red Jordan Westbrook 0 (style number 768934-601) will tentatively release in July of 2015, with other colors releasing this summer as well. Retail price is set at $150. Let us know in the commets if the price tag or the overall look will persuade you to cop come release time. 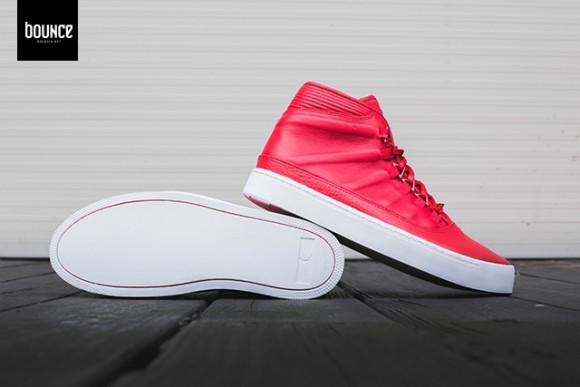 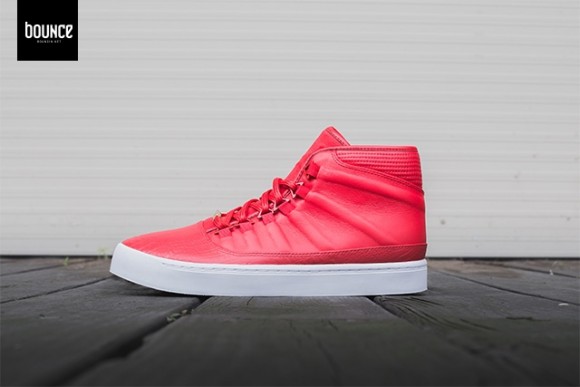 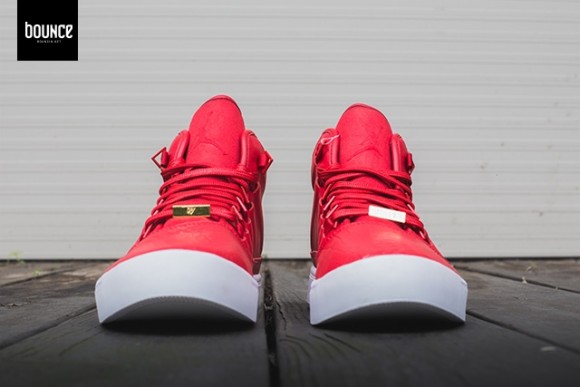 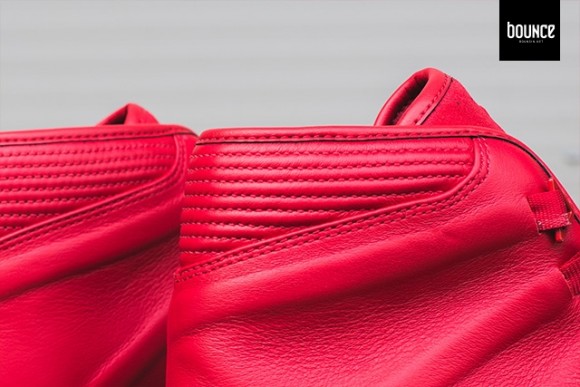 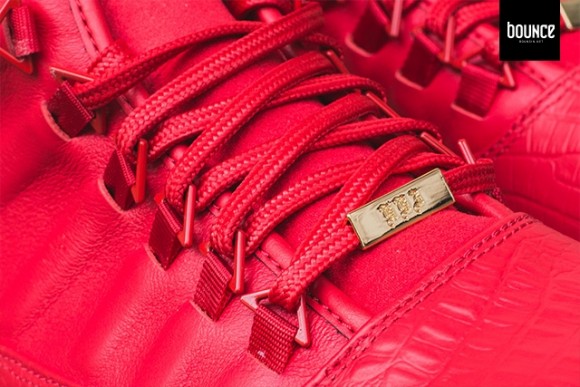 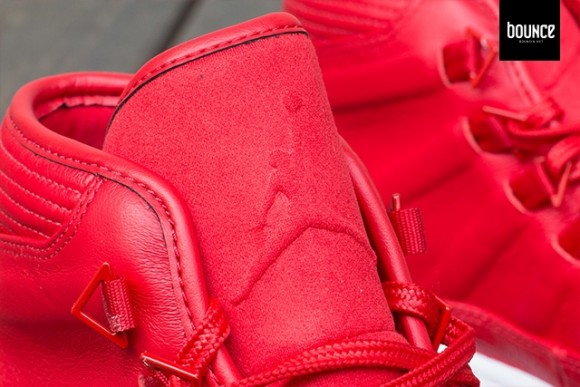 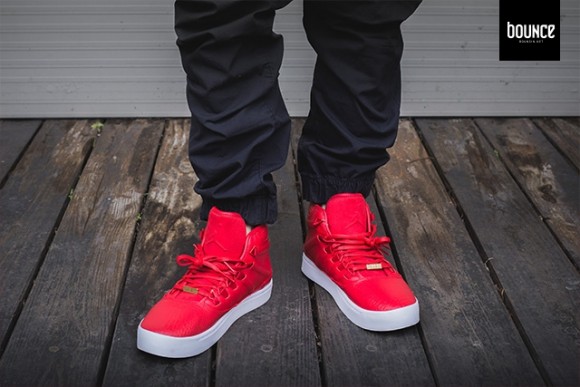