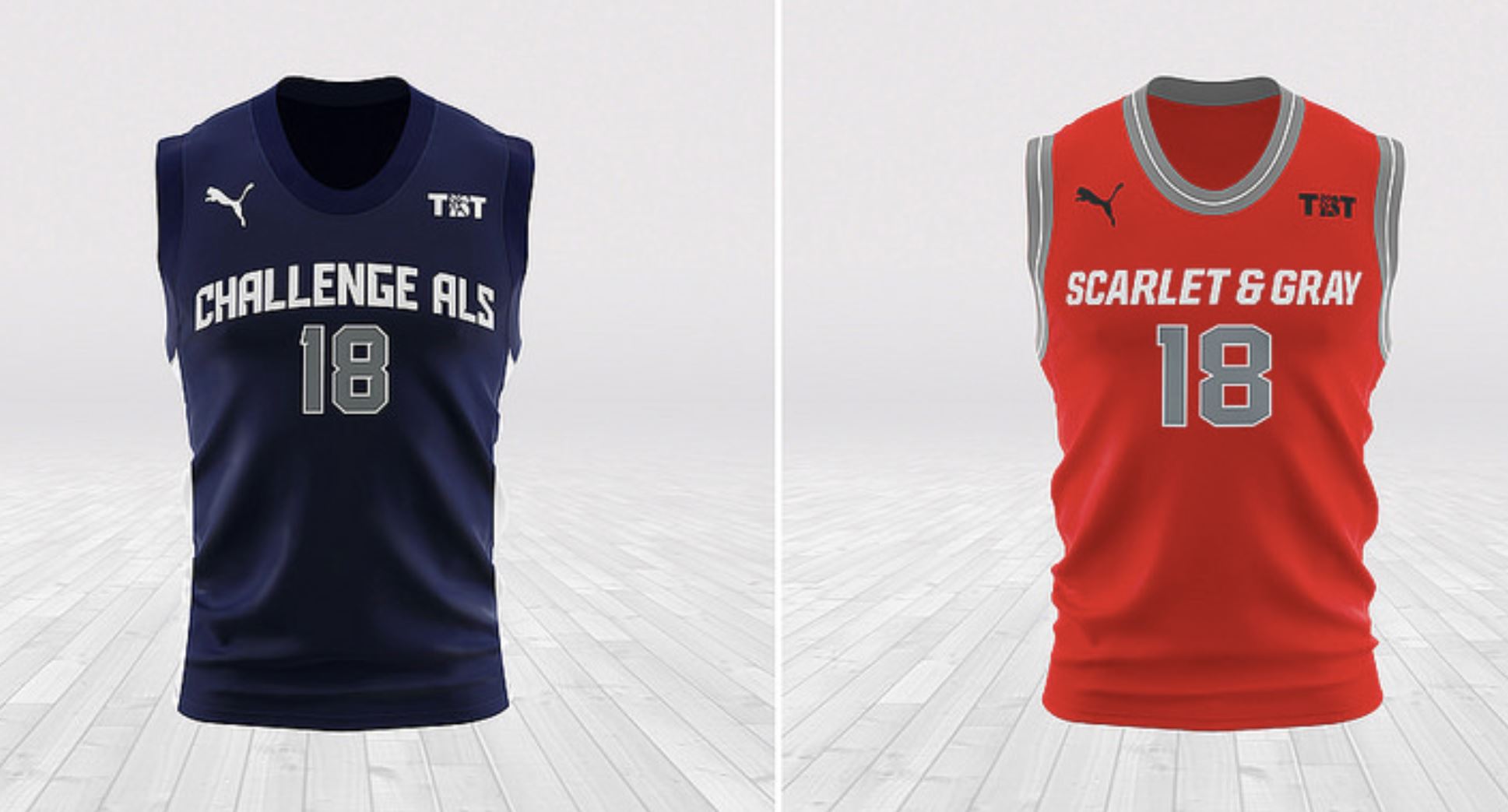 Puma and The Basketball Tournament (TBT) — the winner-take-all summer basketball event broadcast on ESPN with a $2 million purse — have announced a multi-year deal that makes Puma the exclusive footwear and apparel partner of TBT.

According to SGB Media, Puma will receive promotional rights to all TBT games which includes a significant presence on-site as well as during all ESPN broadcasts.

However, what may be most fascinating about Puma’s next push into the basketball market is that Puma will offer an official endorsement deal to any player who competes in TBT and signs on with an NBA team the following season. According to SGB, 16 players signed deals with NBA teams during the 2017-2018 season after last year’s tournament.

“TBT is a unique concept and a perfect tournament for us to get involved with as we kick off our re-entry into basketball,” said Adam Petrick, global director of brand and marketing for Puma, in a statement. “We want to shake things up within the sport, and this tournament does that and more by providing opportunities for previously unrecognized talent and giving fans new ways to experience the game.”

TBT is entering its fifth season and it has just released its 72-team bracket that includes 27 college alumni teams, international basketball stars, and 68 players with NBA and/or G-League experience. They will be competing in the 2018 TBT, a single-elimination five-on-five tournament, that will see all 21 games broadcast live on ESPN or ESPN2 beginning Friday, June 29, at Spokane Hoopfest. TBT will conclude with the $2 million championship game on August 3 at Morgan State University in Baltimore.

“Partnering with an iconic brand like Puma is a game changer,” said Jon Mugar, founder and CEO of TBT, in a statement. “Not only do they have a massive global footprint, but they also value creativity, risk-taking and the idea of challenging the status quo. This partnership is perfect in so many ways, and will result in an even more memorable and unique experience for basketball fans and players alike.”

The TBT hoopers will be rocking the Puma Clyde Court Disrupt on-court, the brand’s new shoe for the hardwood. It will arrive at retail on October 1, retail for a rumored $120, and be endorsed by athletes like Rudy Gay, Michael Porter Jr., Deandre Ayton, and Marvin Bagley III. Tickets for all TBT games are on sale now.