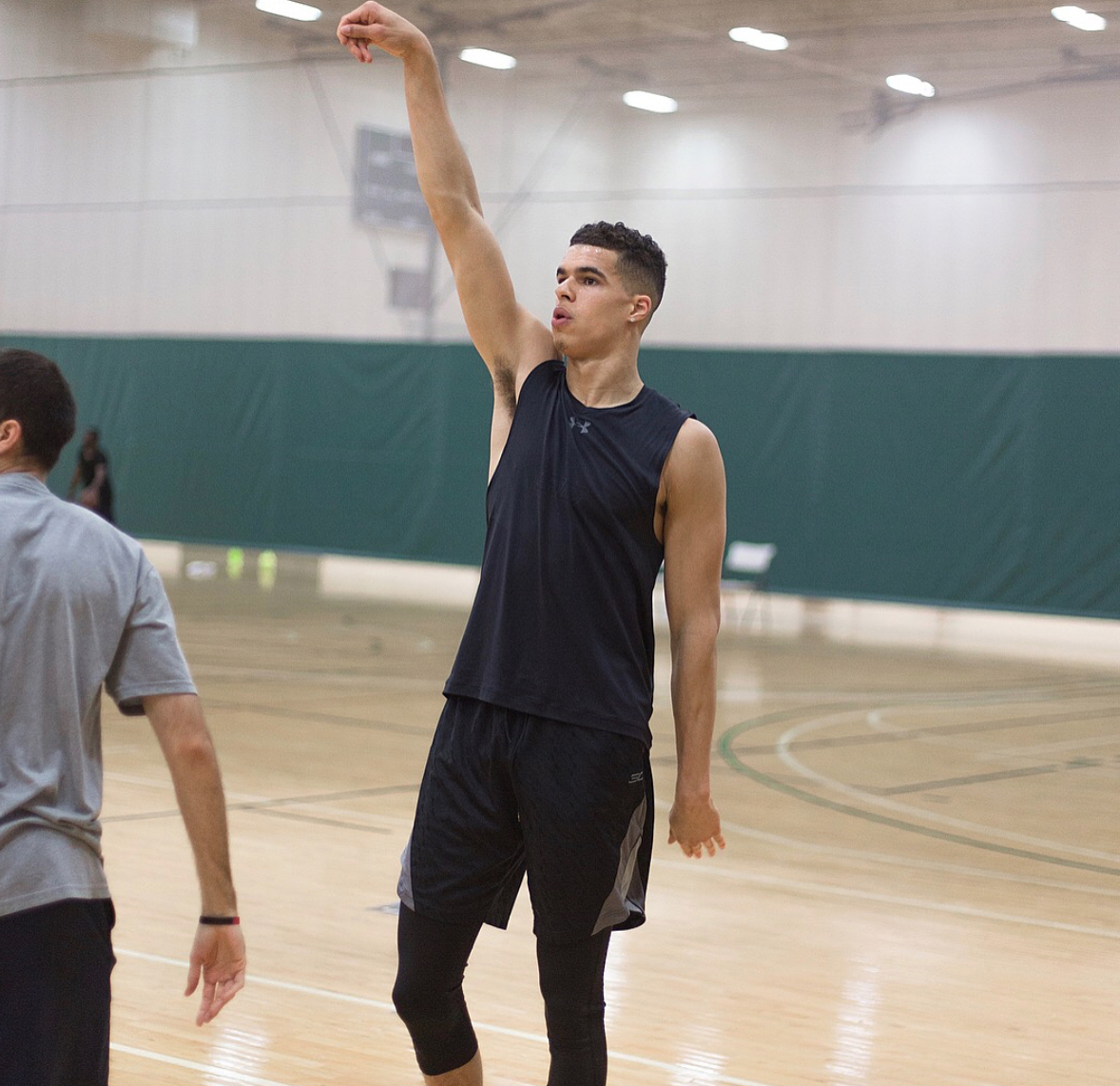 After today’s reveal of the brand’s first basketball sneaker since 1998, the Clyde Court Disrupt, Puma has made yet another stunning addition during Draft Week by signing Missouri’s Michael Porter Jr.

He is the fourth member of the upcoming NBA draft to join the Puma hoops family, and Puma’s addition of Jay-Z as the creative director is seen by many as a promising first step for the brand. Known for his pop culture influence as an artist, Jay-Z has the business acumen and experience as the former part-owner of the Brooklyn Nets and the founder of Roc Nation.

Michael Porter JR. is currently slotted around the number 8 spot in the latest NBA mock draft. Despite only logging three games in his college career, teams are still eager to sign Porter for his athleticism — not to mention his abilities to stretch the floor by playing small ball while having the skills to finish at the rim.

Porter Jr. has reportedly signed a multi-year footwear and apparel endorsement deal with Puma that is similar to the four-year, multi-million-dollar deal Ayton signed a few days ago.

Moreover, Puma has also signed Rudy Gay of the San Antonio Spurs. He appeared at Puma’s unveiling of the Clyde Court Disrupt last night in New York and was announced as a new signee of the brand. He had formerly been with Nike.