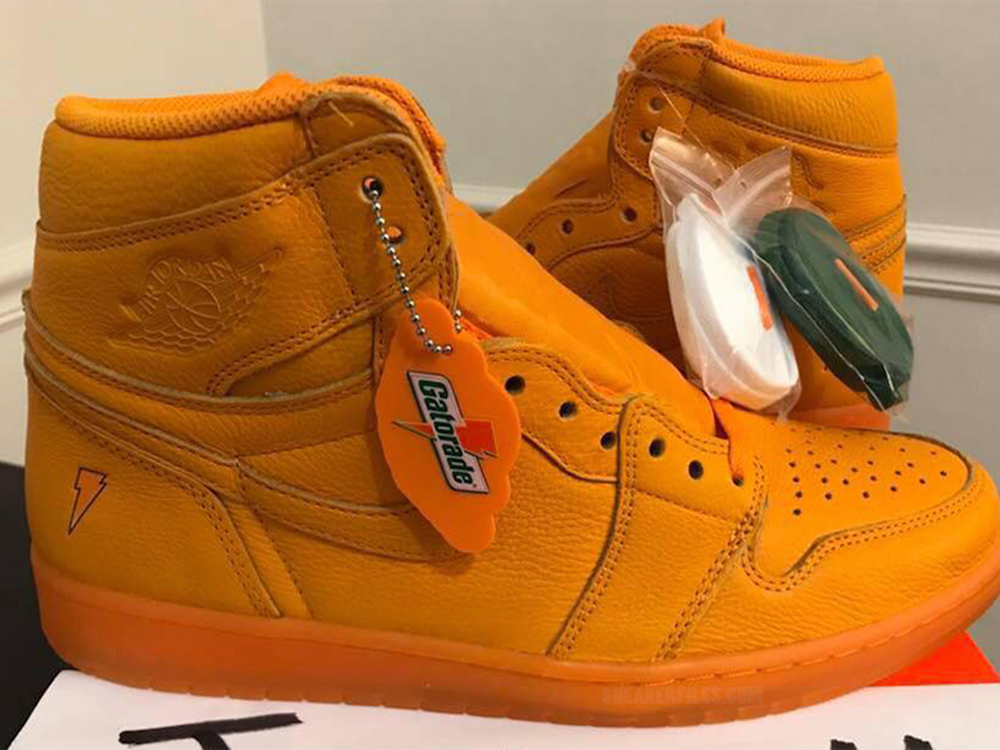 Knicks fans are most definitely in for a treat, even though said treat comes from the brand that is named after the man who famously torched them in the ’90s.

WearTesters had previously reported on the Air Jordan 1 Retro High OG Gatorade ‘Blue Lagoon’ and as is custom with such things, another colorway has been revealed. Like the ‘Blue Lagoon’, the ‘Orange Peel’ takes design cues from the Gatorade drink.

Almost everything comes in orange, with the exception of the green insoles. Furthermore, the insoles are different, depending on the shoe; the left shoe features the Gatorade logo while the right features Nike Air. To complete the ensemble, this colorway features an orange translucent outsole with Gatorade branding beneath it.

According to US11, this Air Jordan 1 is expected to drop on December 26 and it will retail for $175, according to theillest and @zsneakerheadz. You can find it on nike.com and select Nike retailers. If these drop at any other retailers, be sure to keep it to WearTesters for any updates.

What do you think of the Air Jordan 1 Retro High Gatorade ‘Orange Peel’? If you’re a Knicks fan, are more inclined to cop a pair? Share your thoughts, comments, and concerns in the comment section below. 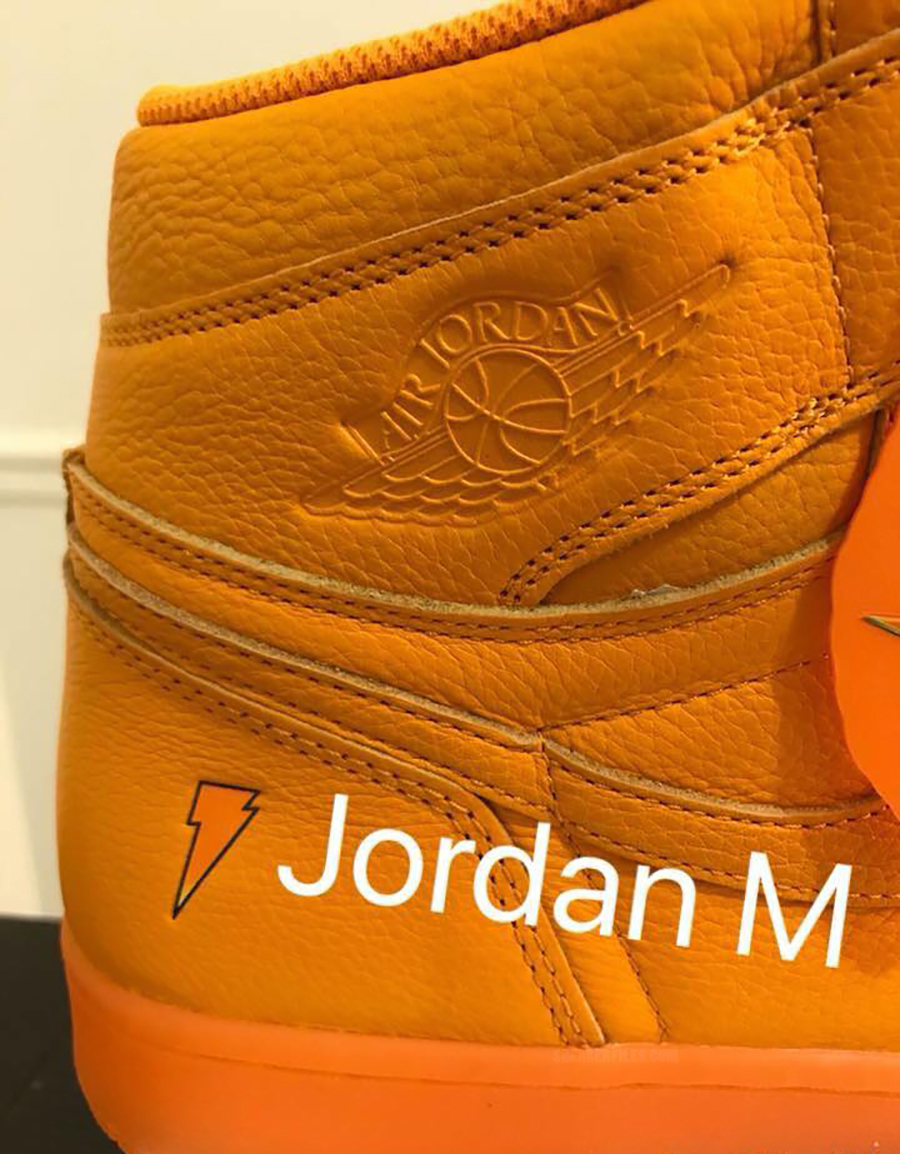 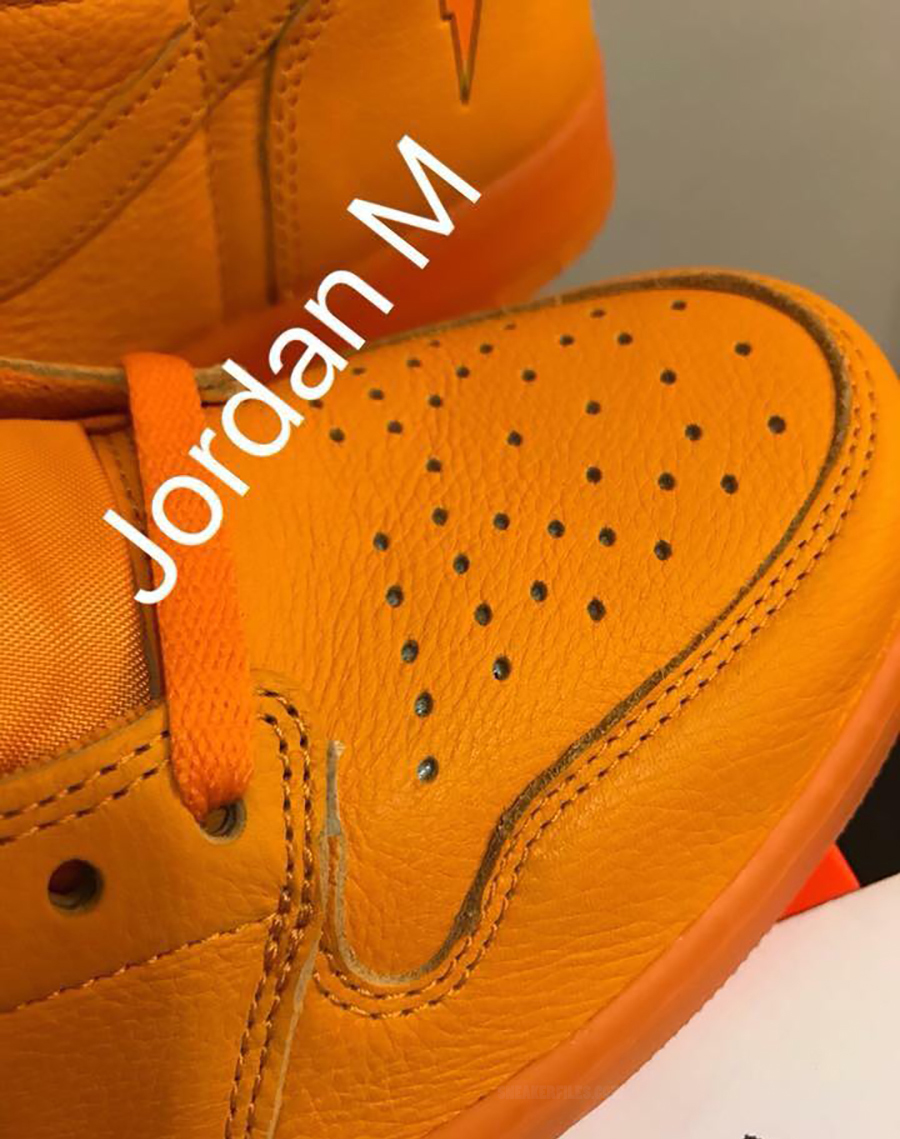 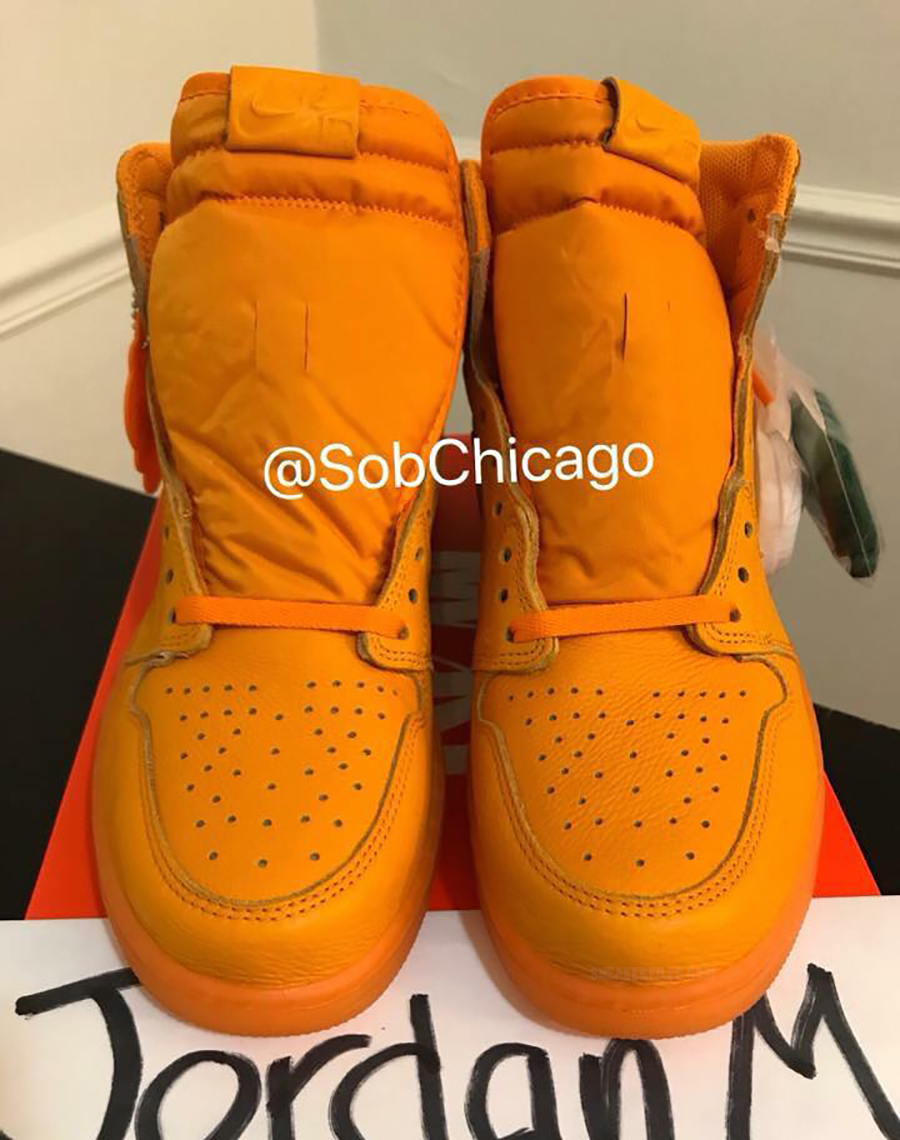 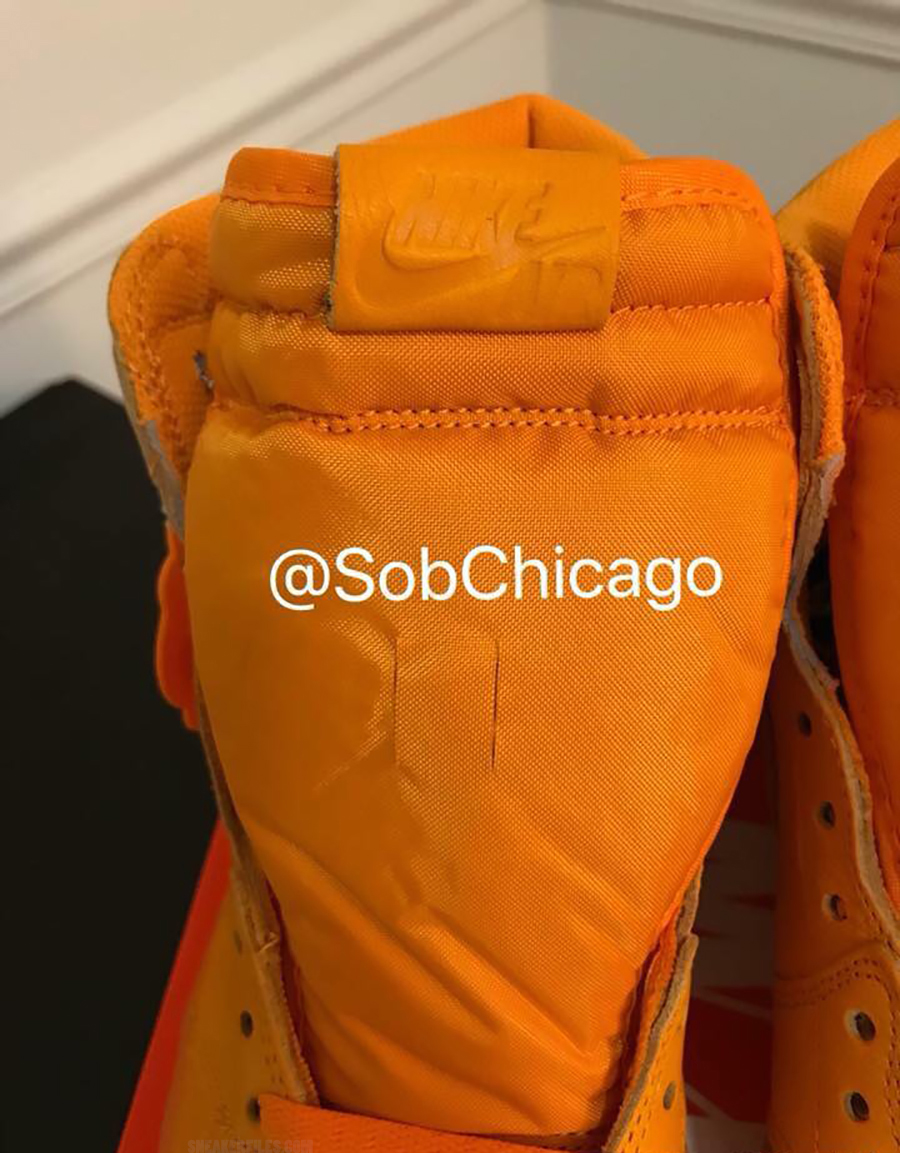 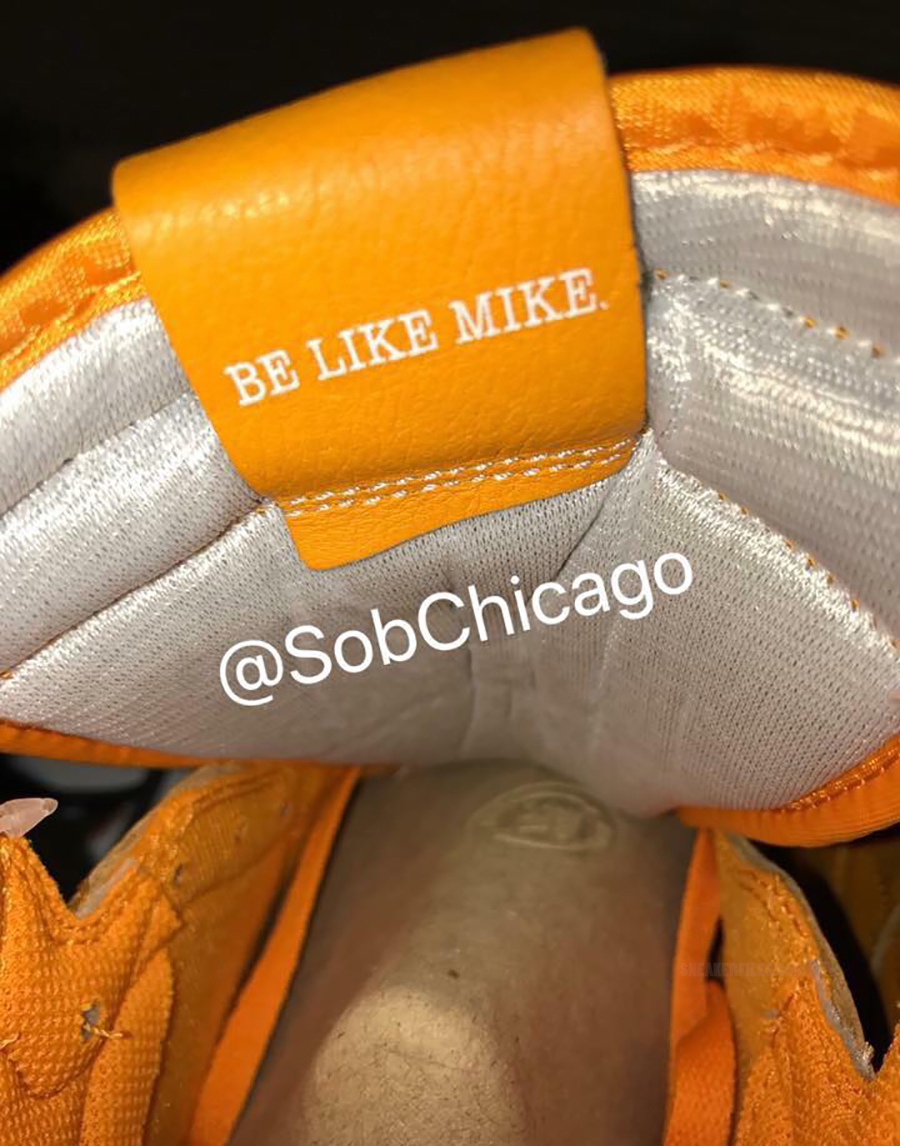 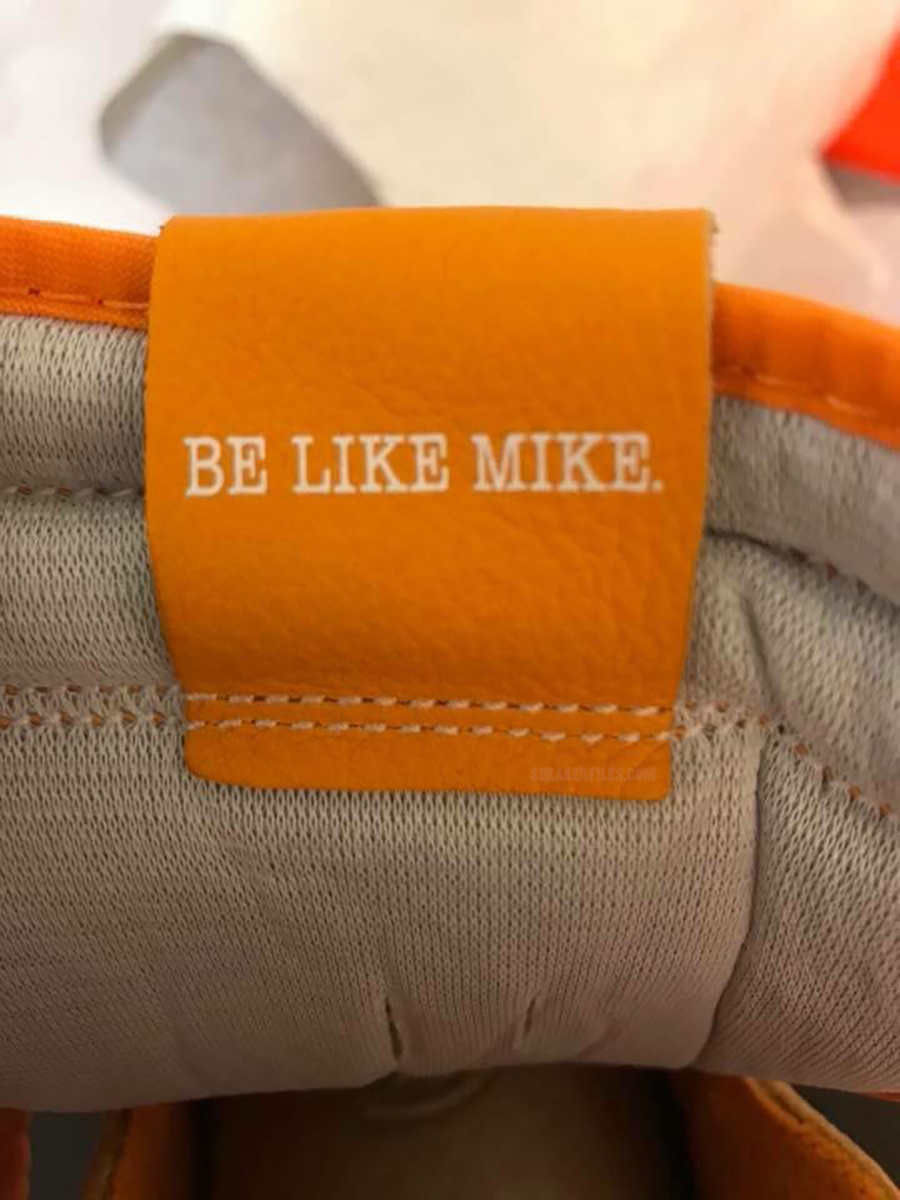 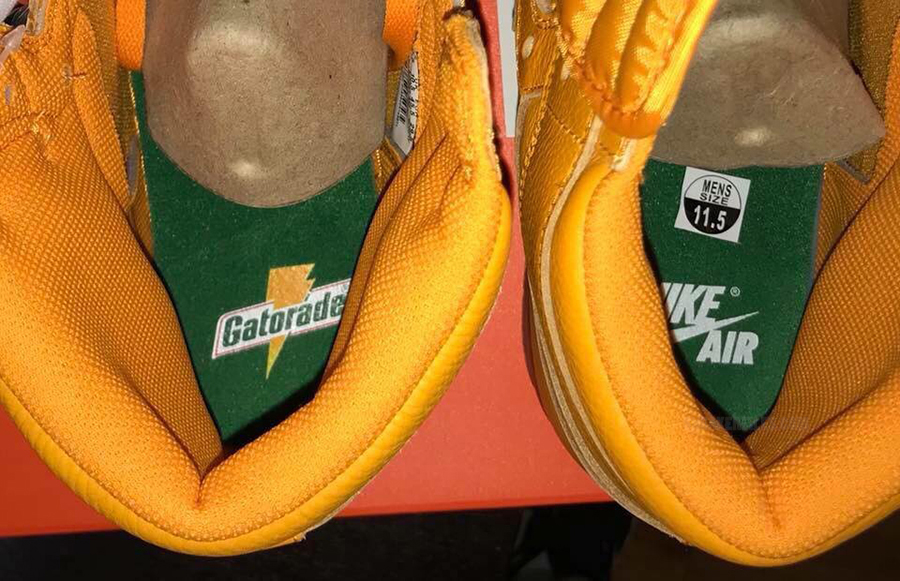 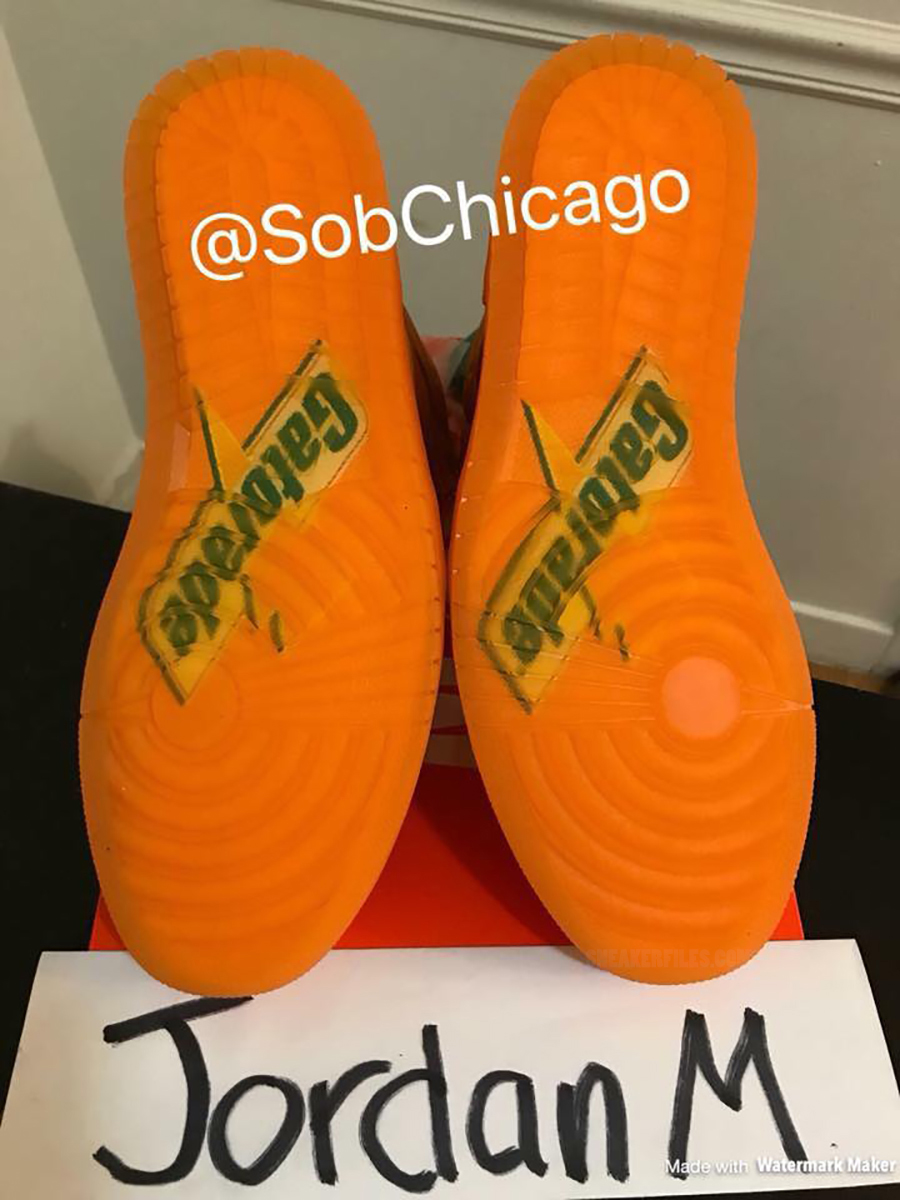 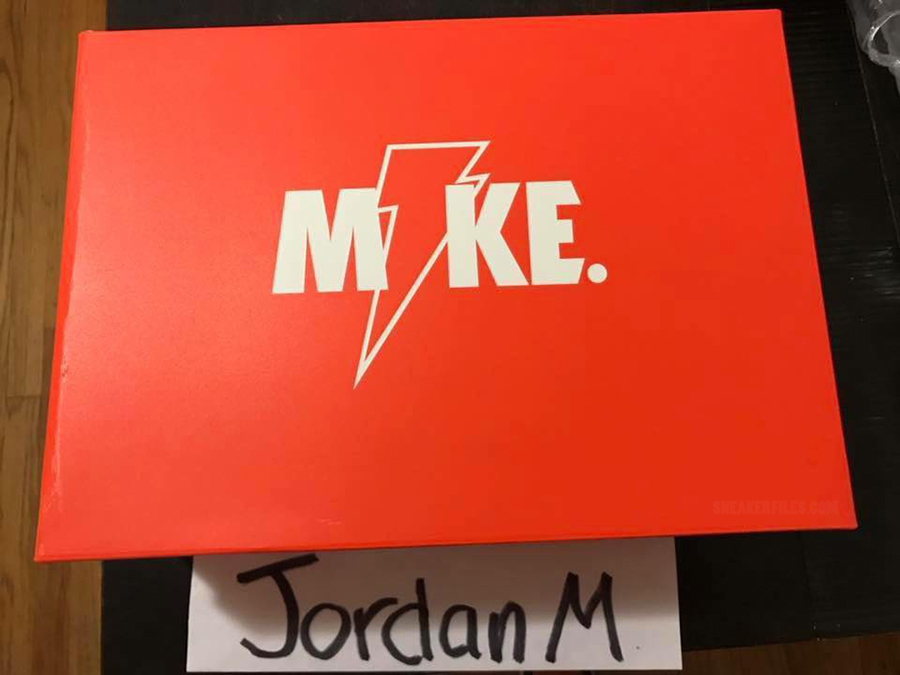 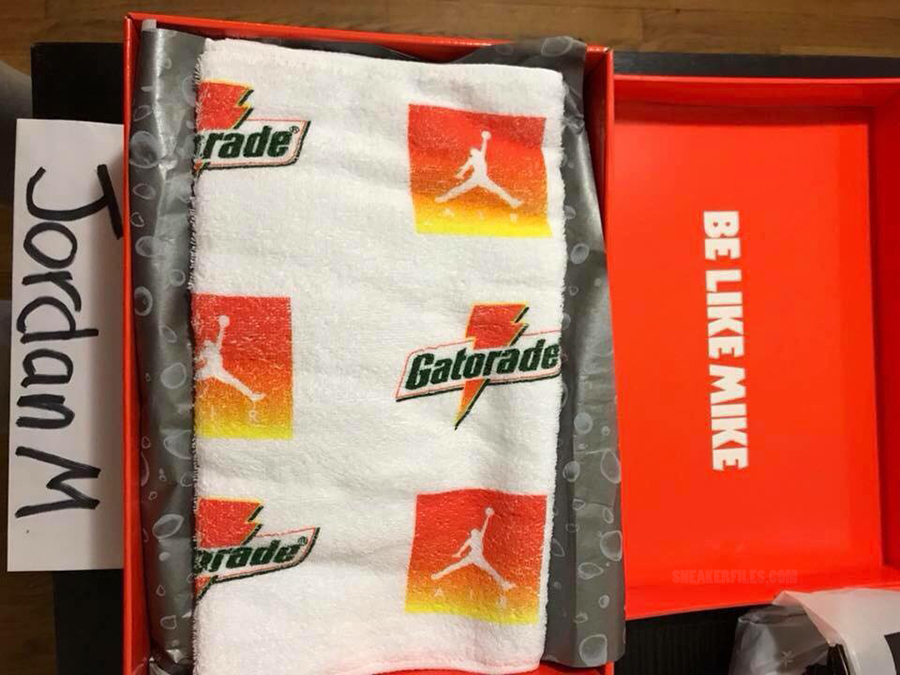