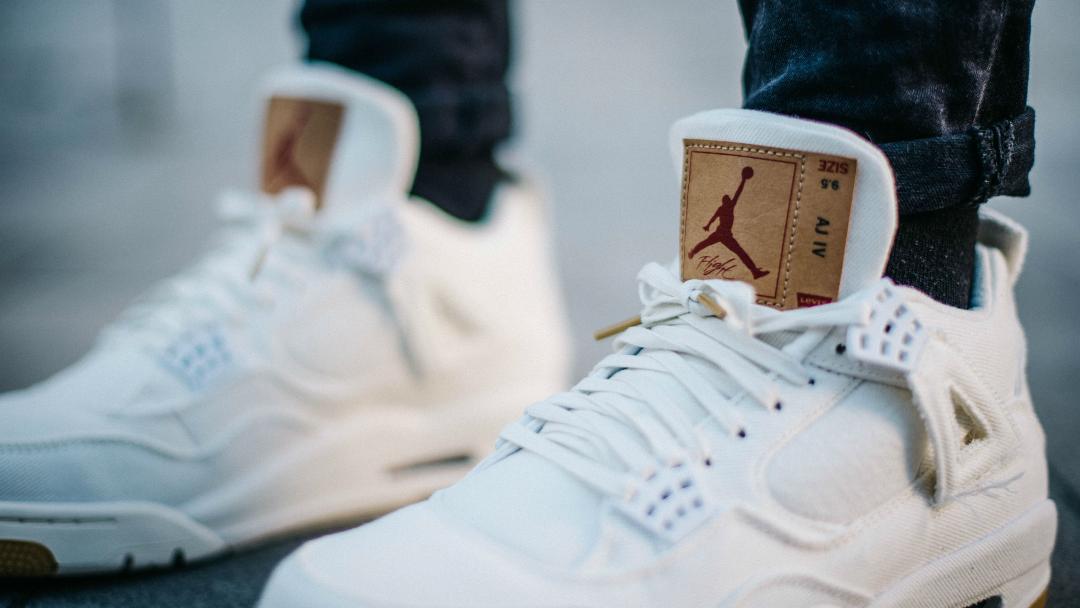 We’ve got an on-foot look at the collaboration of the summer: the Levi’s Air Jordan 4 ‘White’.

This collab will debut alongside a black denim build and matching reversible trucker jackets on June 30 — right after Paris Fashion Week (Men’s) which kicks off today. The matching Trucker Jackets reverse into a Flight Suit and flaunt red wing details on the denim side. Expect more premium details like co-branded dark copper shank buttons.

Both colorways of the Levi’s x Air Jordan 4 and the Trucker Jackets will launch on June 30 in very limited numbers at select Nike accounts, and many boutiques have already announced raffles. Although Nike has not announced official retail pricing, expect each shoe to retail for $225 like the original Levi’s x Air Jordan 4 release.

If you’re in Paris be on the lookout for a custom pair of the Levi’s Air Jordan 4 ‘White’ by Joshua Vides.

Will you be trying for the white or black pair of the upcoming Levi’s Air Jordan 4? Let us know in the comments. 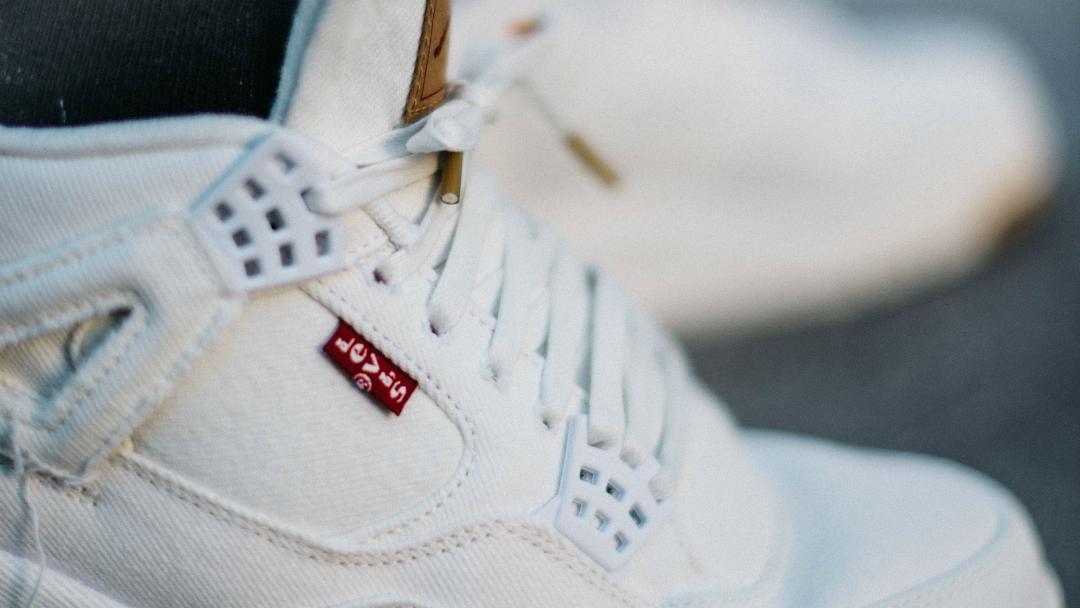 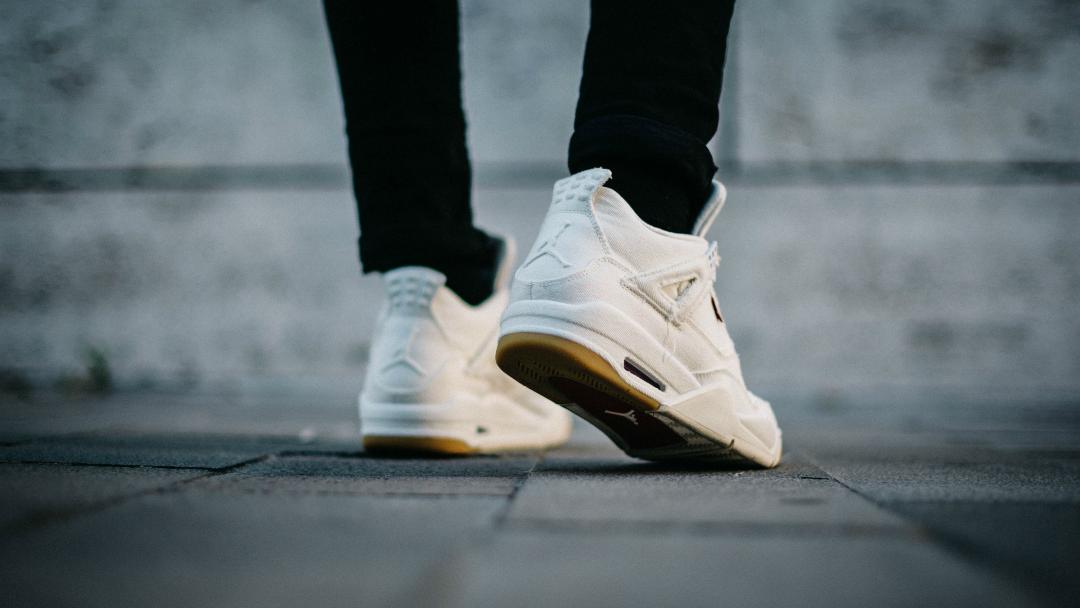