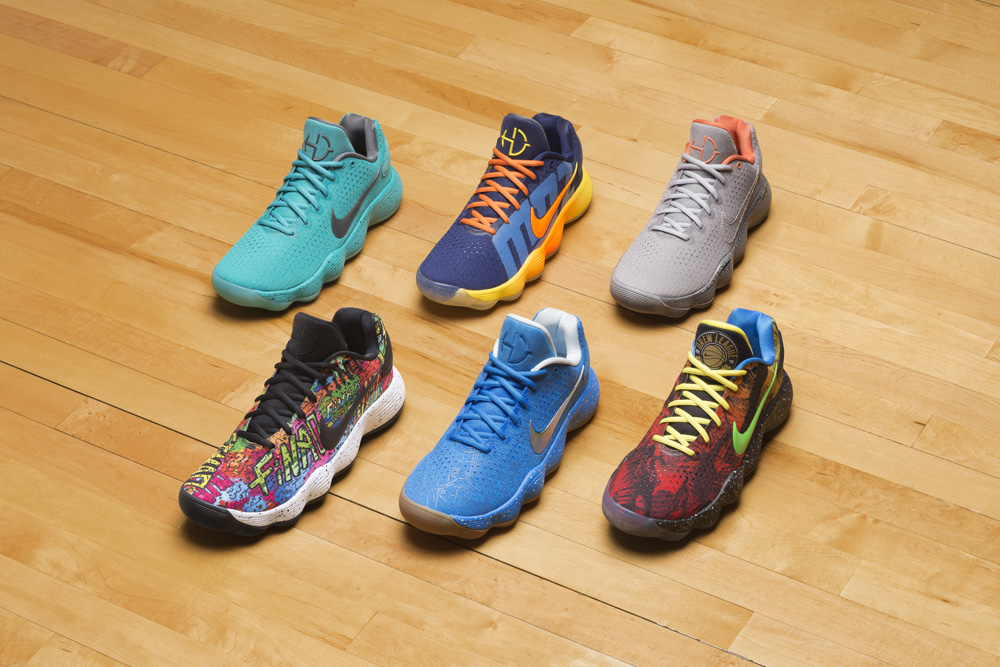 Basketball is a global sport and the all-new Nike Hyperdunk 2017 Low showcases where the game is most popular.

No matter if you play the game indoors or outdoors, basketball brings people together. It’s what brought you here, to WearTesters, and has brought at least one of our WearTesters to each of these cities to play the game we love (except Madrid).

Nike Basketball hopes to represent the global phenomenon that is basketball by highlighting six cities where ball is life. All of the colorways are fun and unique and properly represent the cities they’re named after.

My personal favorite is the Jade edition for Beijing. Be sure to let us know which is you favorite of the pack. Check out official images of each pair below along with its release date and stay tuned for performance reviews on the Nike Hyperdunk 2017 in the near future. 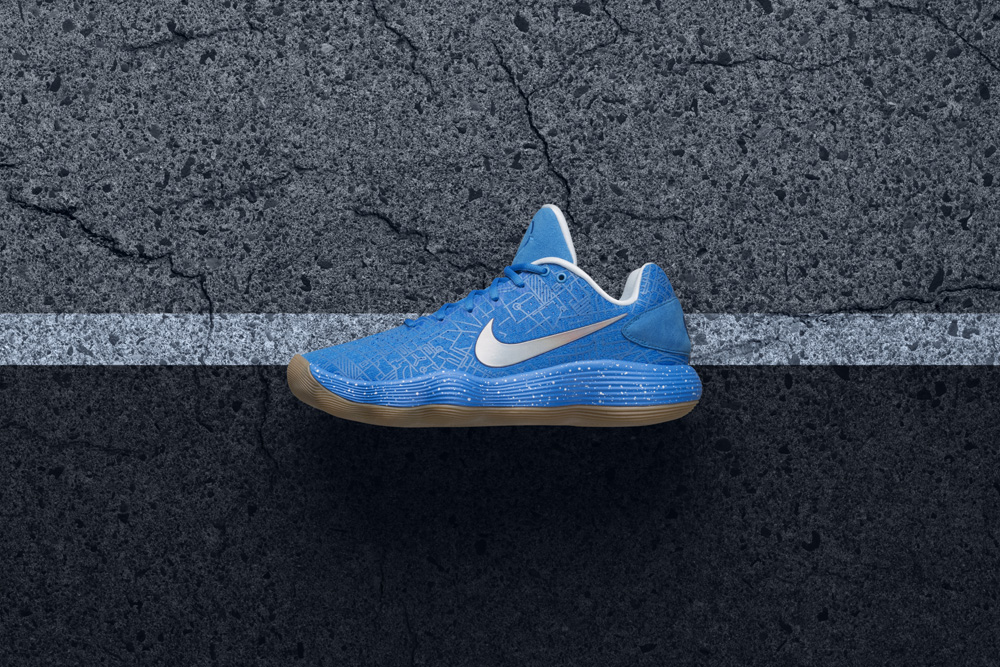 The New York City build flaunts a schematic blueprint city map drawn in basketball-inspired lines and sits atop gum bottoms. Look for these to release in early August. 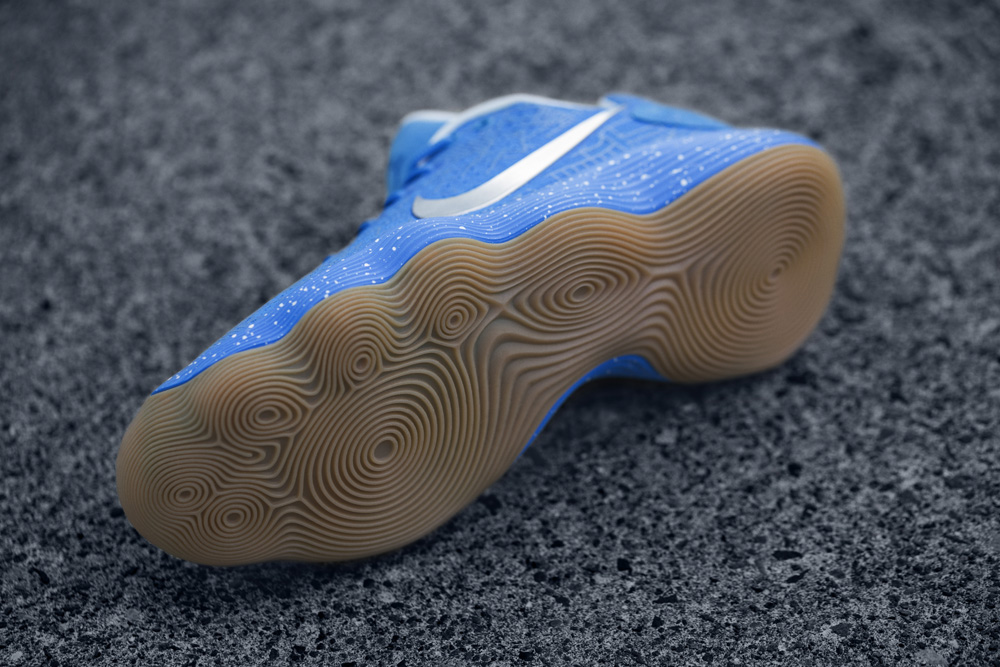 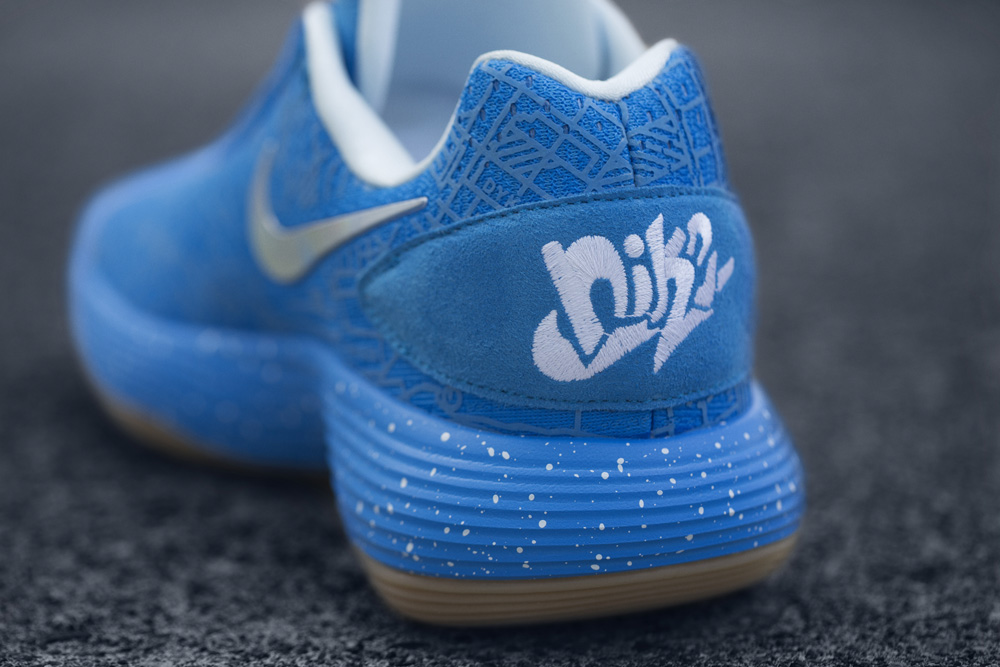 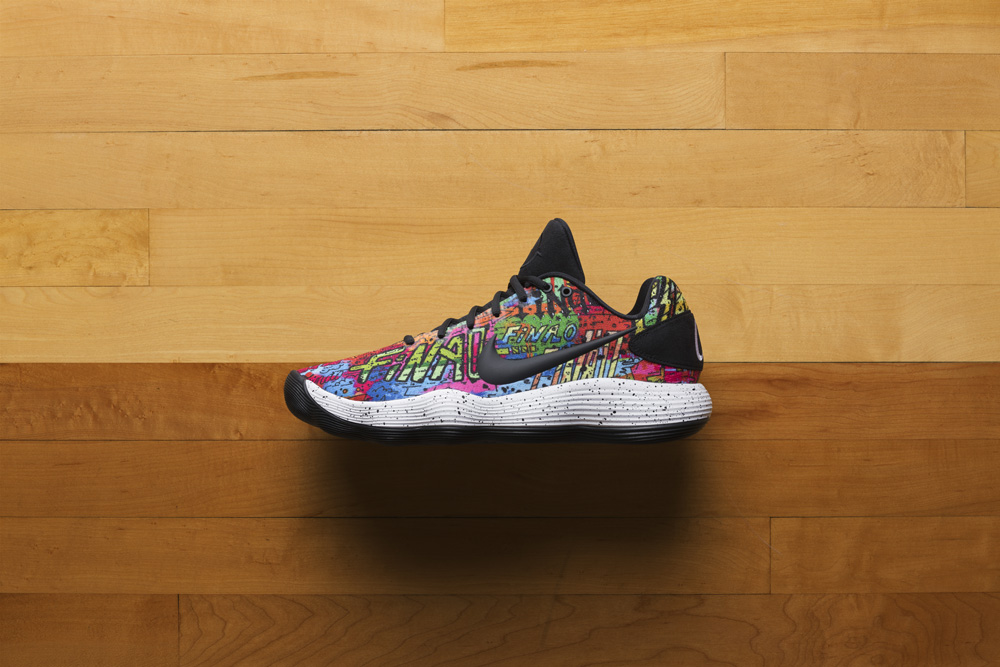 FINAO (failure is not an option), a motto coined by Chicago-born basketball player Saieed Ivey, a Simeon Highschool graduate who was murdered in Los Angeles in 2014, has been adopted as a rallying call for the Windy City’s next generation of hoopers. 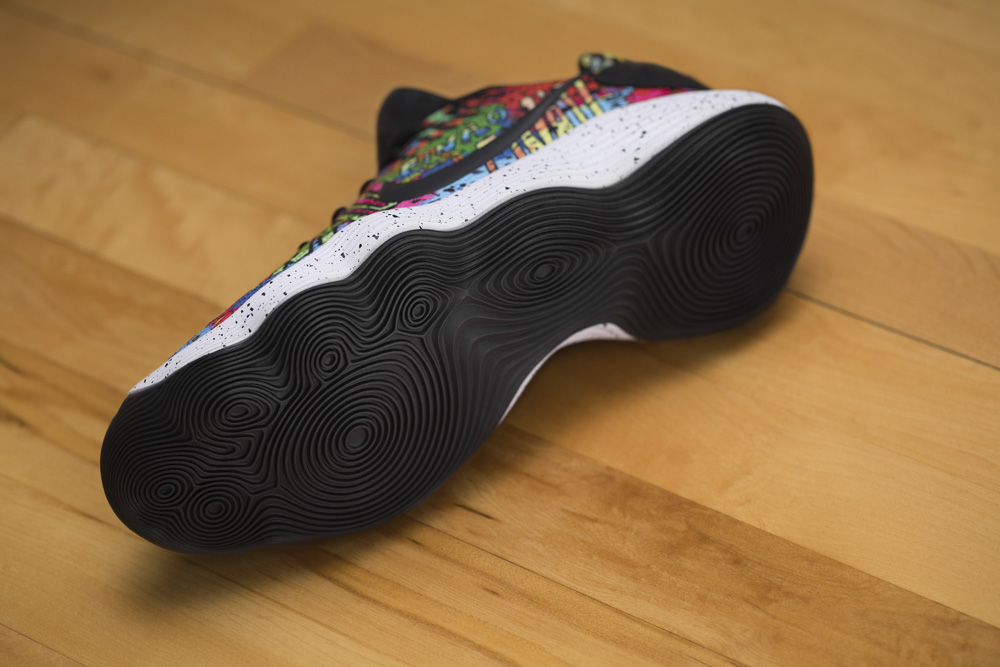 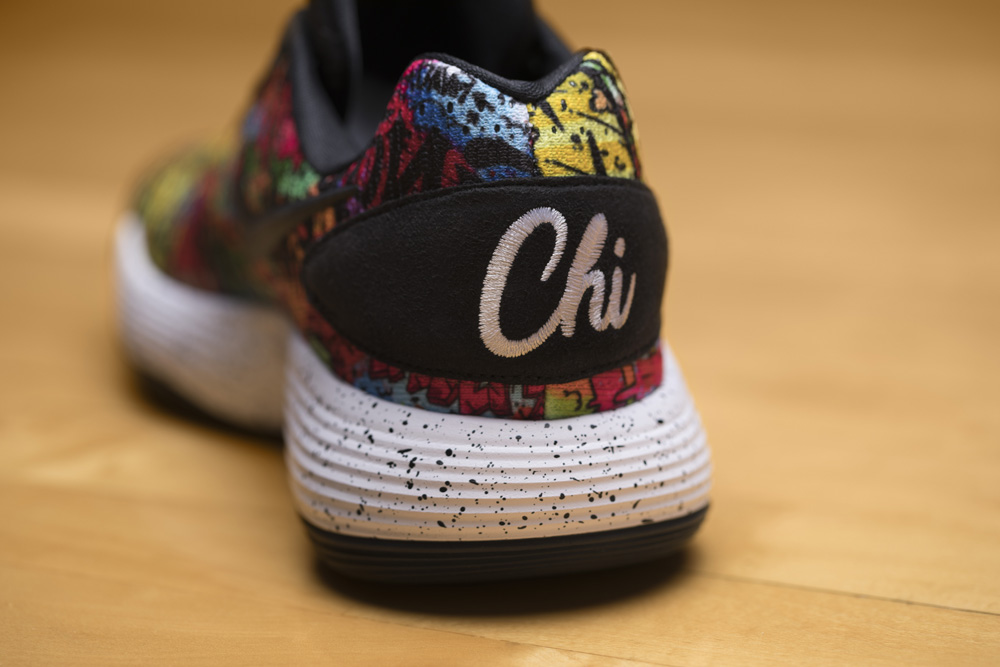 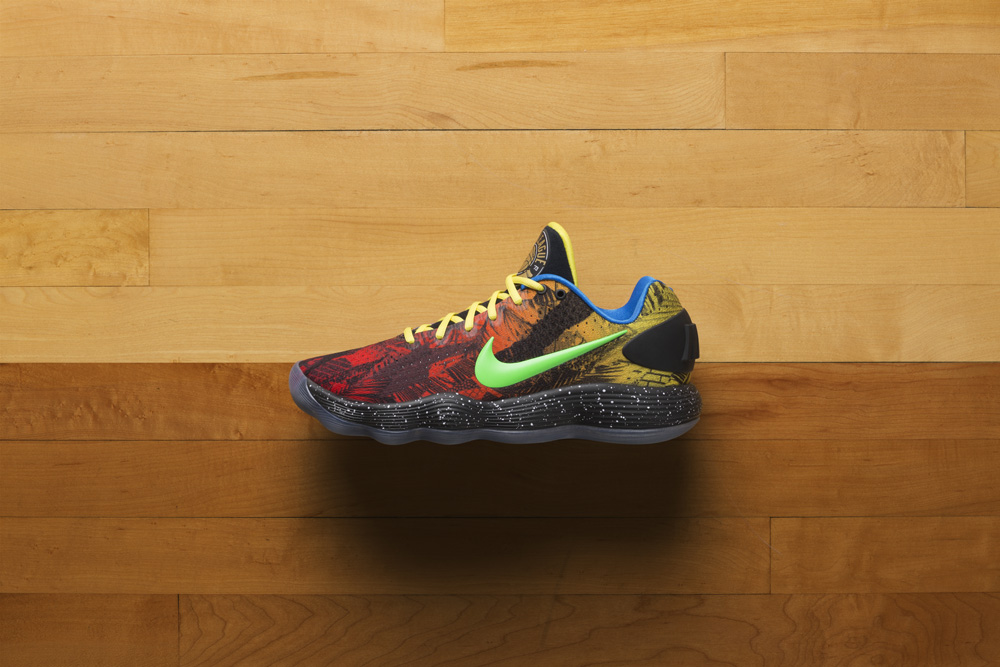 This build honors King Drew Magnet High School, a place where ball is king. Special Drew League branding hits the tongue and this build features a distinct color fade on the left and right side (one representing LA, the other Orange County and the Inland Empire). According to Nike, the Hyperdunk Low 2017 LA celebrates different worlds united by love of basketball. Look for this pair August 3. 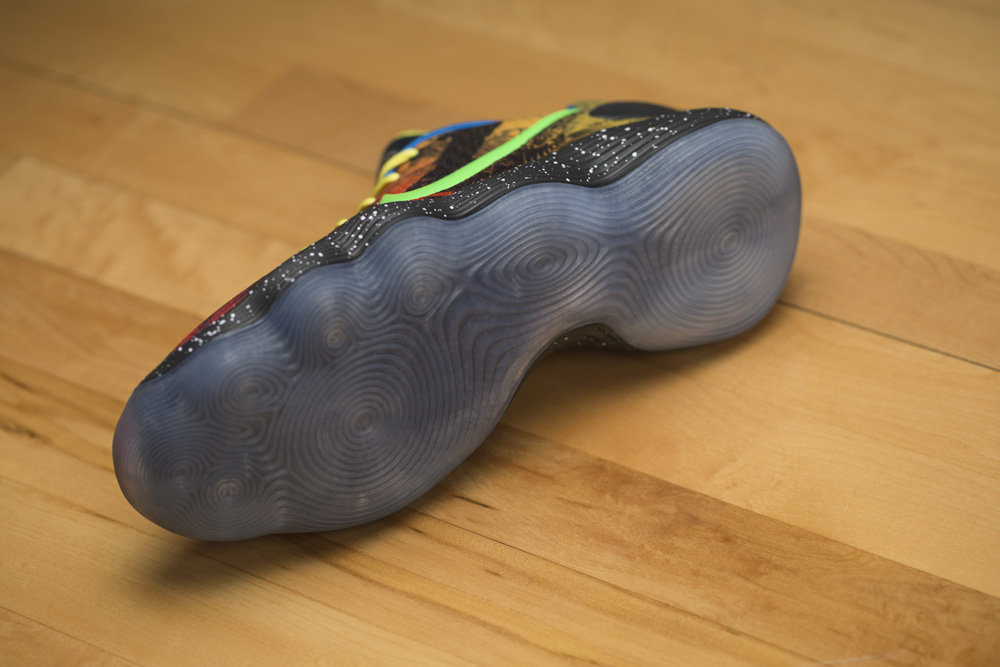 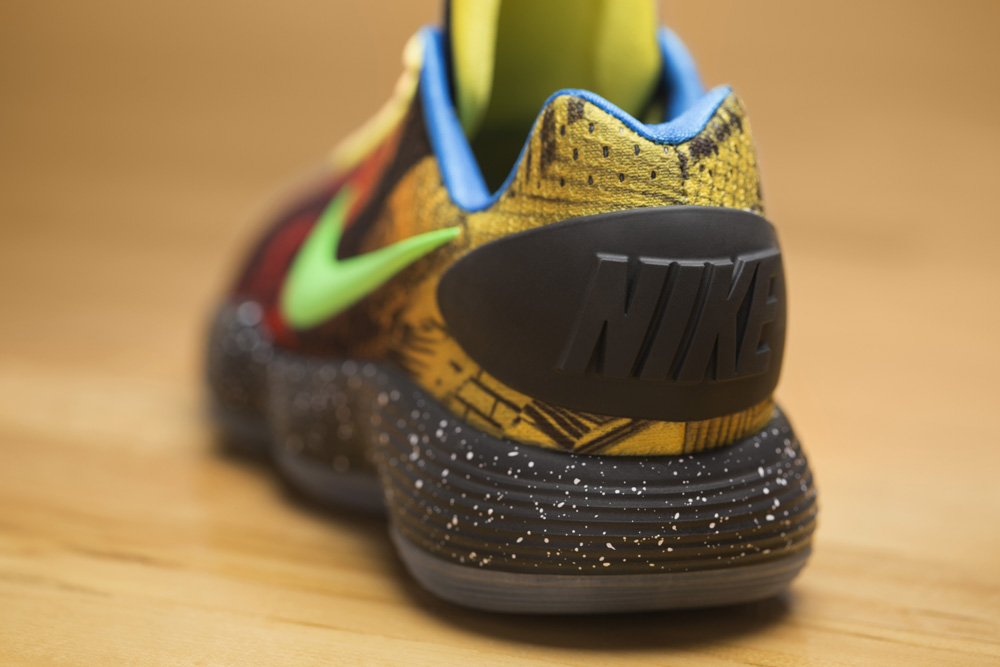 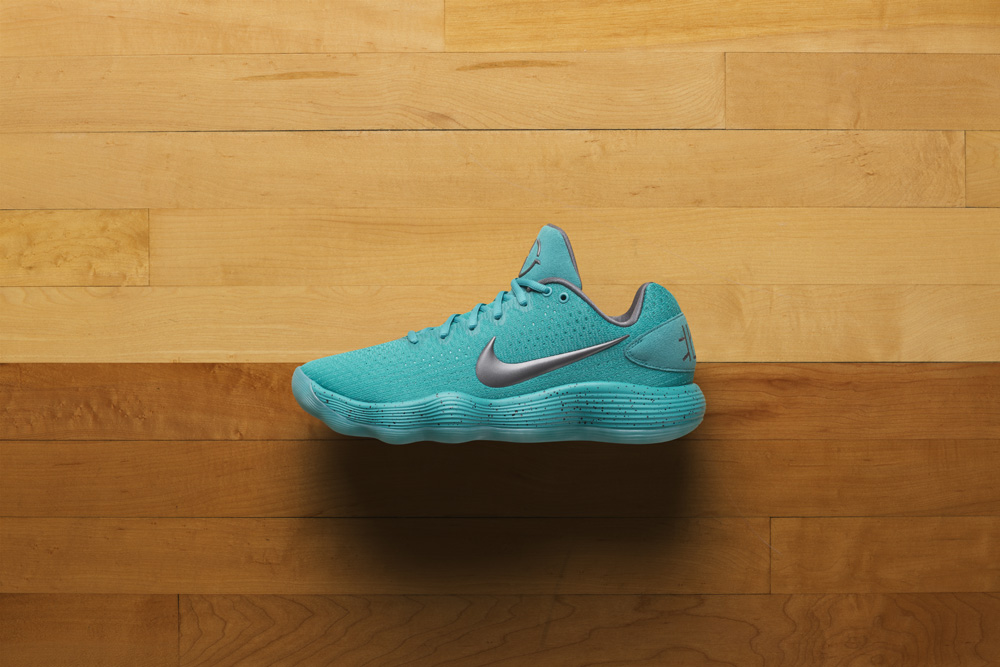 Beijing, a city of nearly 20 million, doesn’t have many courts. However, areas like Dongdan host serious hoopers. According to Nike, the brilliant Emerald colorway of the Nike Hyperdunk Low 2017 Beijing reflects the reality of not only needing to show off, but to prove your worth too. Look for this pair August 1 — we really hope this one is coming Stateside. 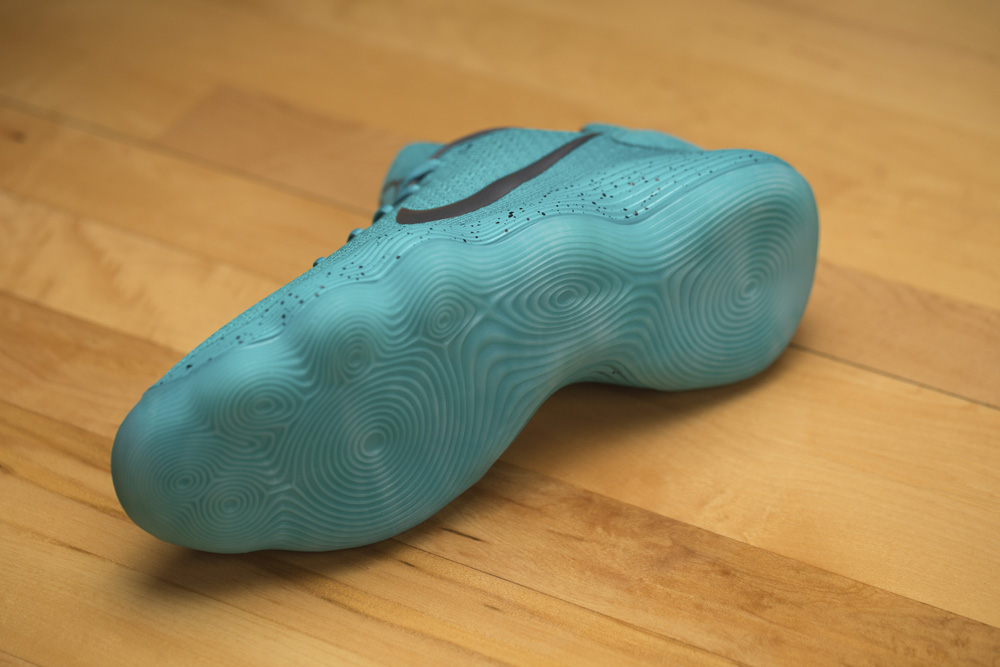 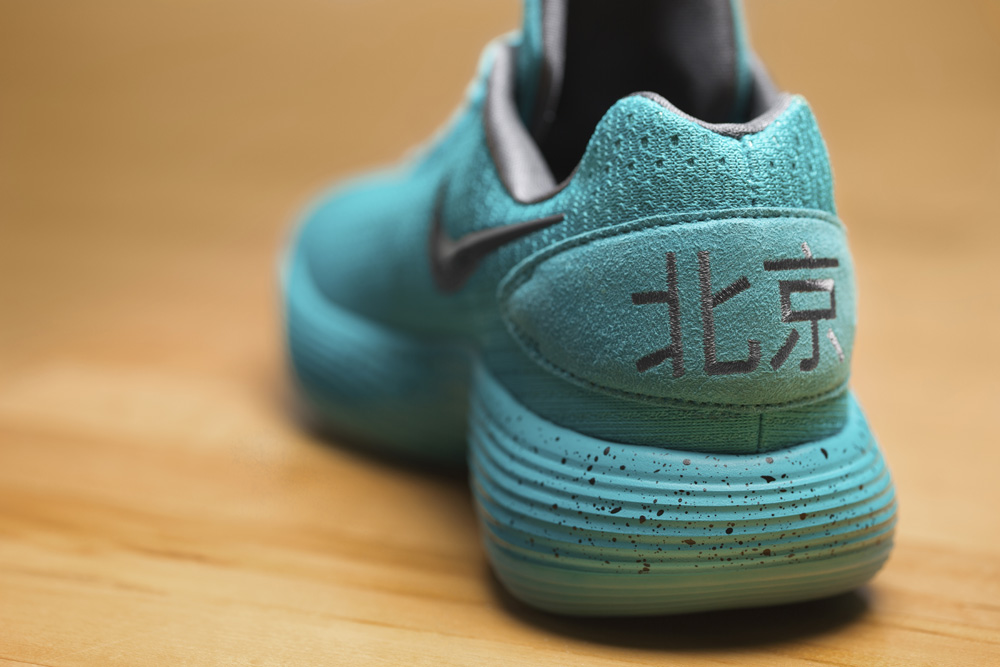 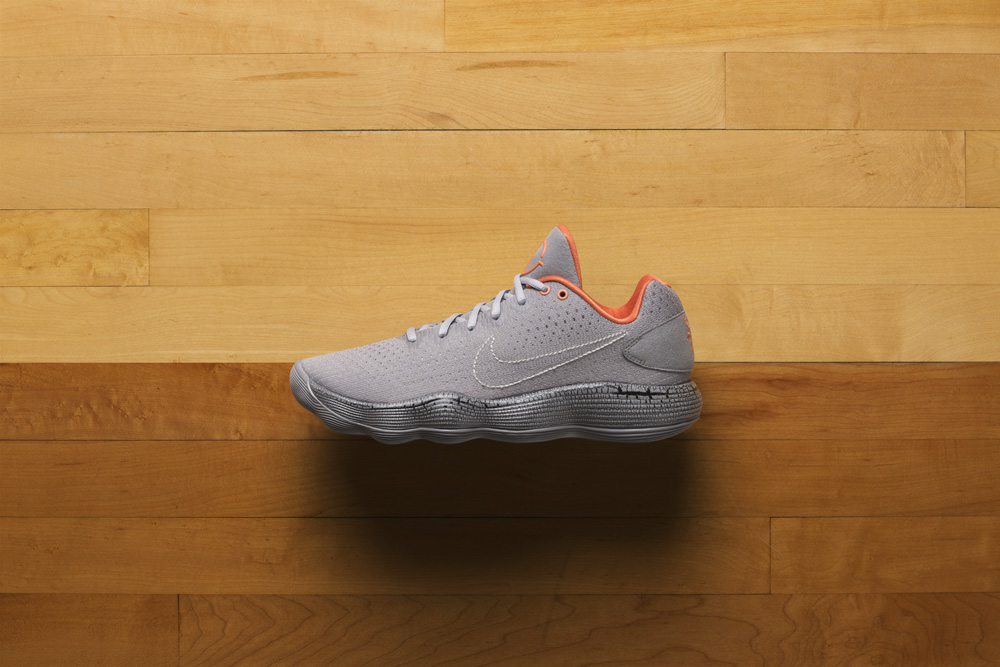 Manila’s Tenement Court Taguig is an awe-inspiring cemented-in community that reaches to the sky. Thus, the all-over gray and concrete-style midsole of the Nike Hyperdunk Low 2017 Manila was fitting. Look for this unique pair sometime in August. 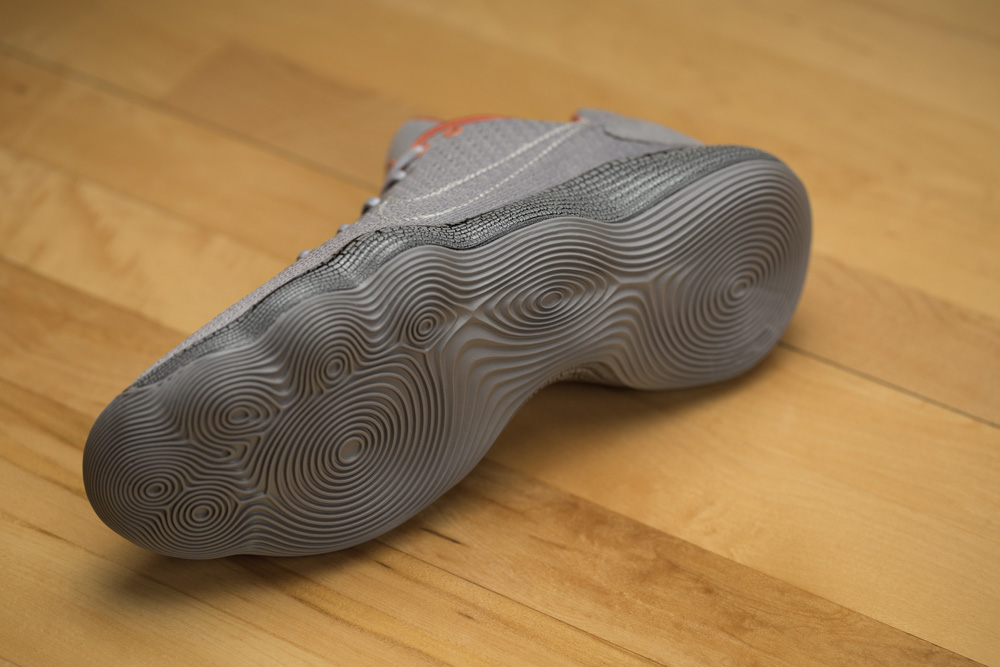 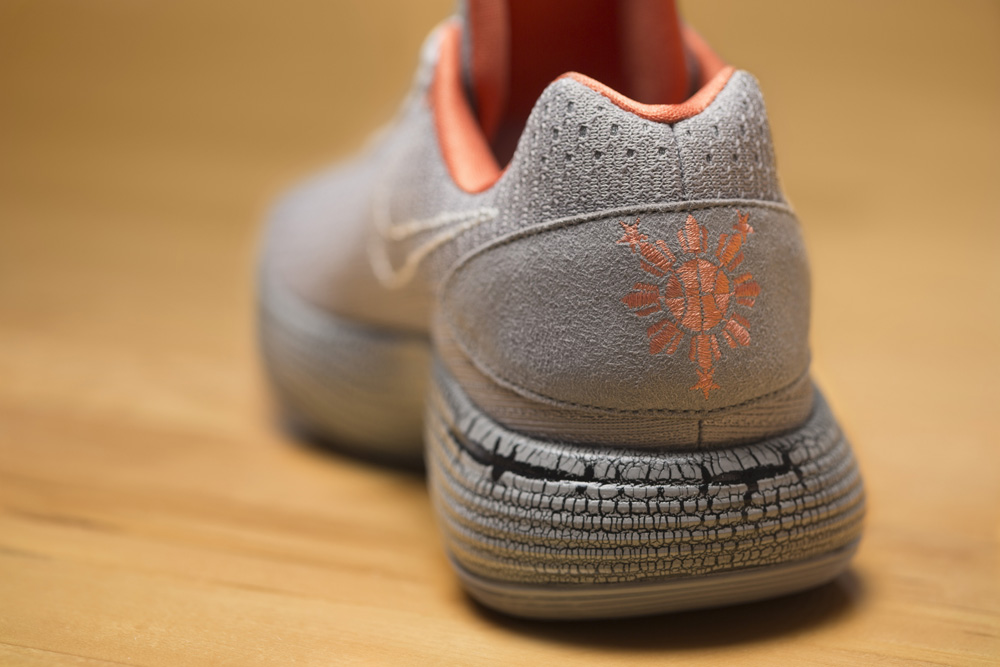 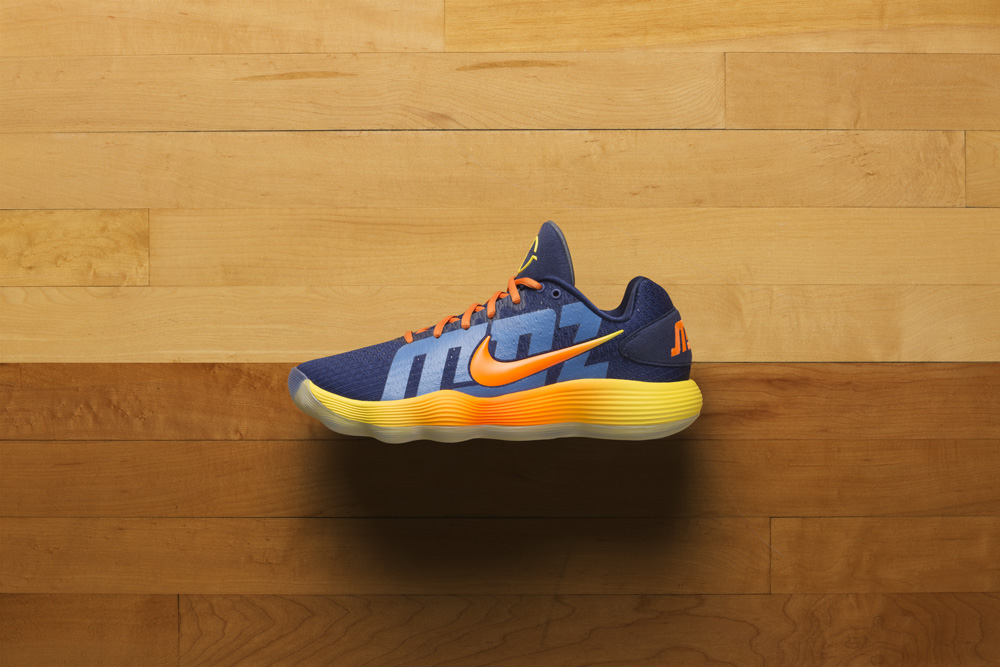 According to Nike, this build is inspired by the sunset timing of many of the city’s games. The MDZ emblazoned on the side and heel references a localized pronunciation of the city’s name, Madriz. The Hyperdunk Low 2017 Madrid launches July 20. 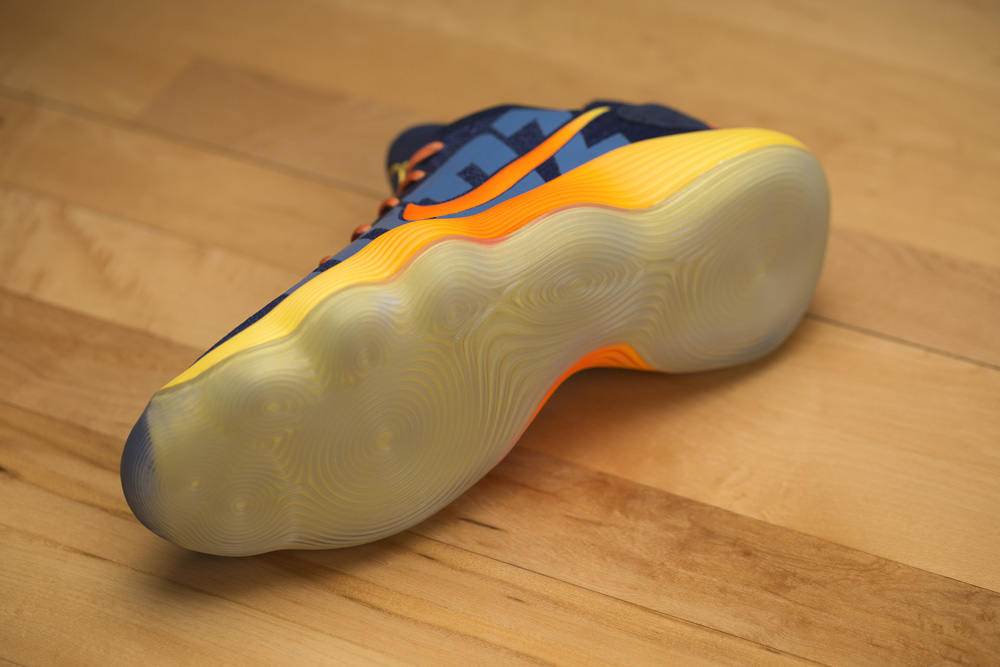 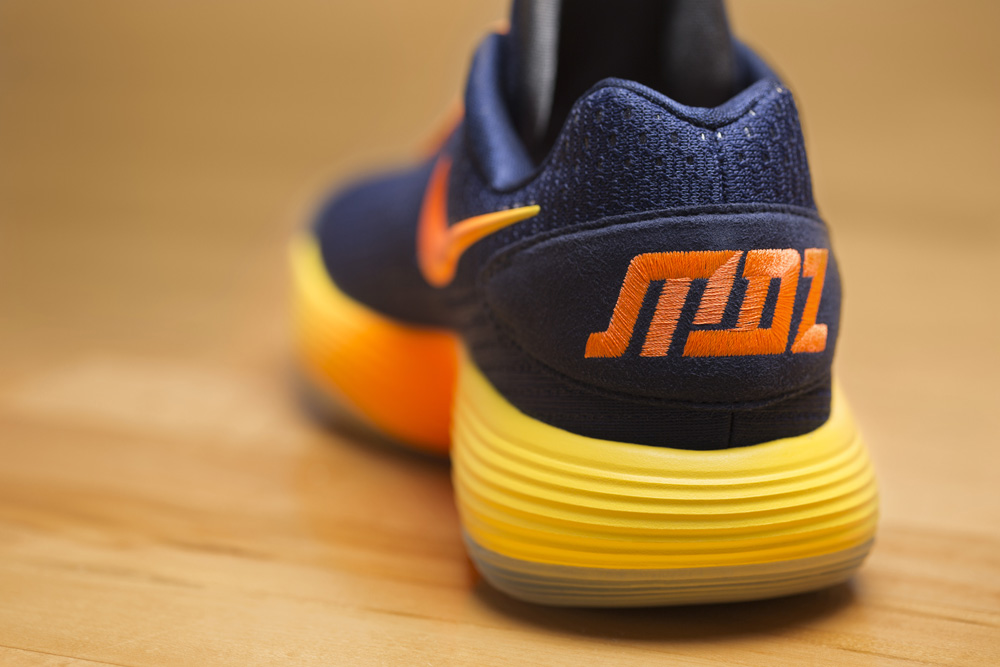