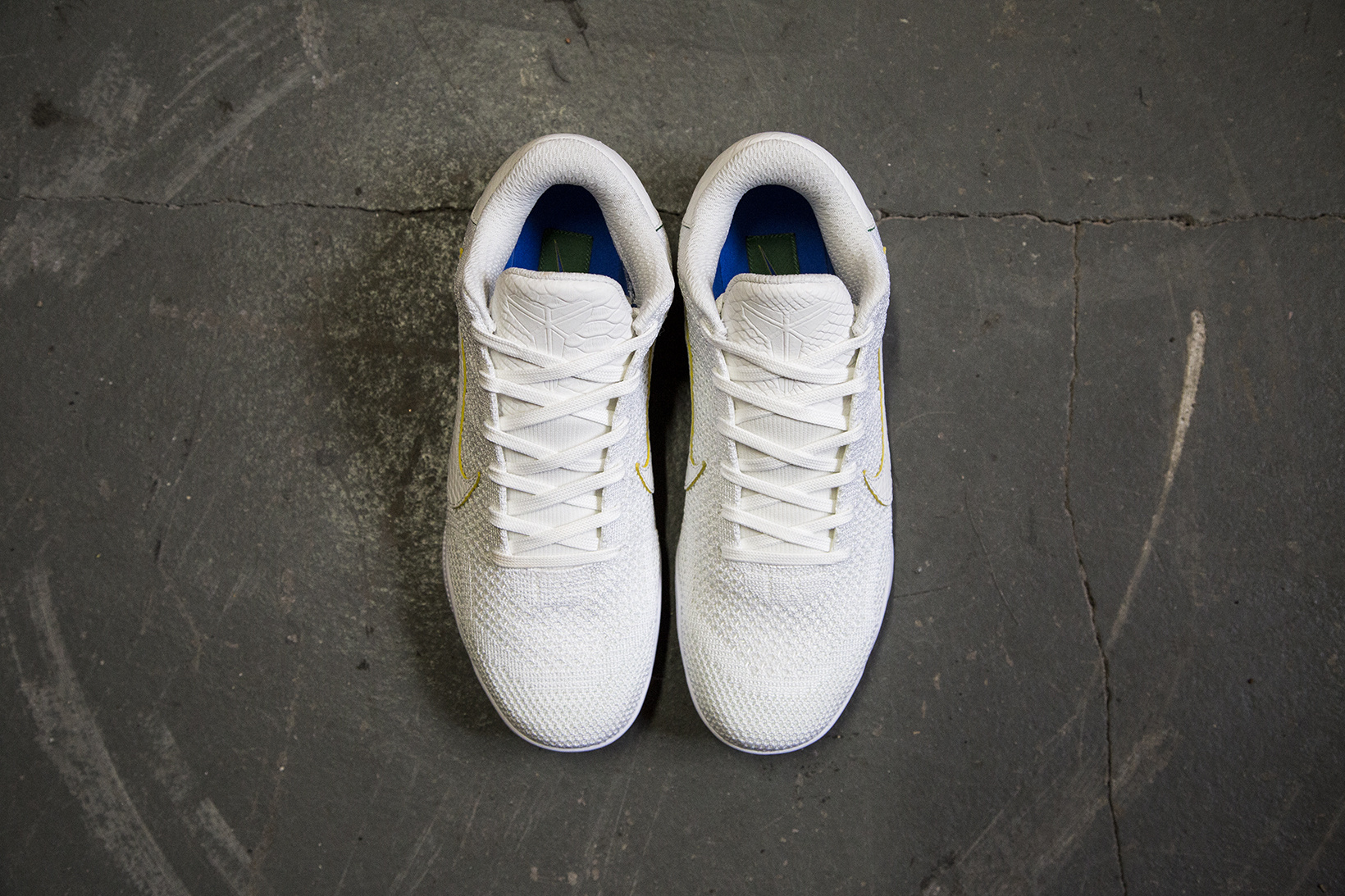 The Black Mamba himself won’t be competing in the 2016 Olymipic Games but you better believe that a good amount of his sneakers will be worn on court in Rio de Janeiro. While this particular colorway might not be one of those Kobe signatures on court in Rio, its design was inspired by the host country.

Using an entirely white upper with yellow and green outlines on the textured swoosh and heel, a blue insole completes the theme that is inspired by the national flag of Brazil.

Overall, these are pretty clean and it’s too bad these will release in limited fashion because fans of the Kobe signature line will most likely approve of this colorway. 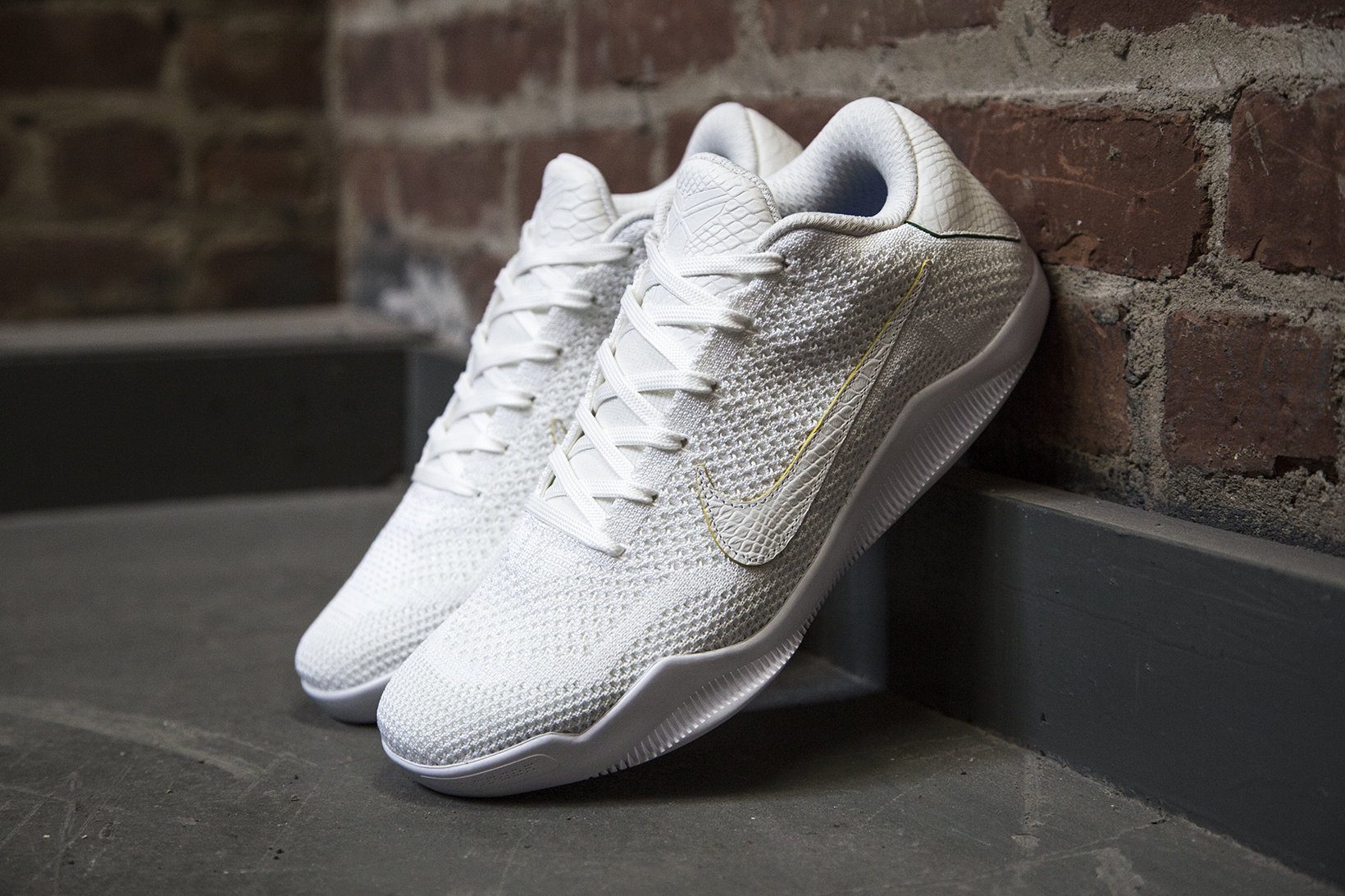 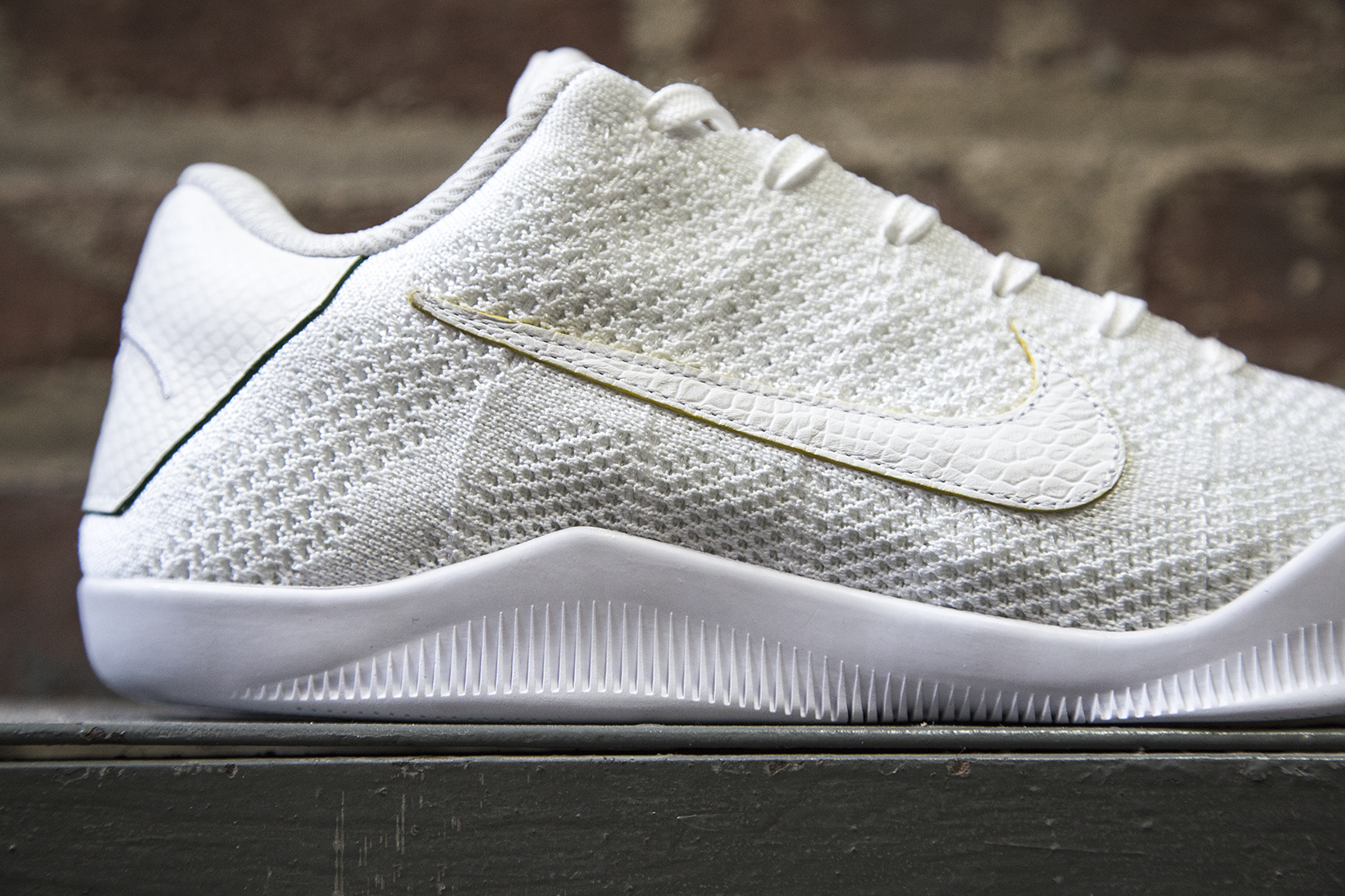 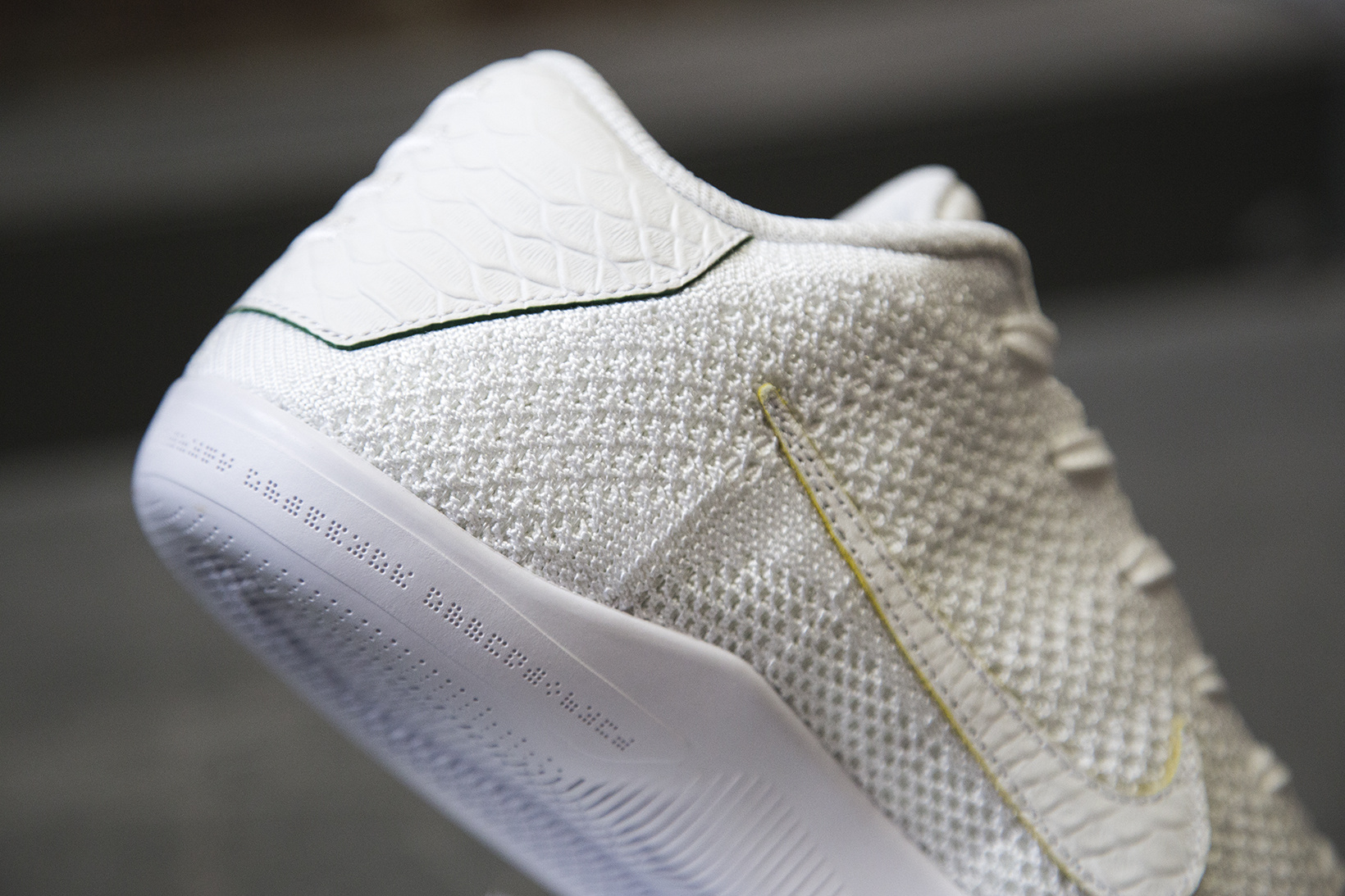 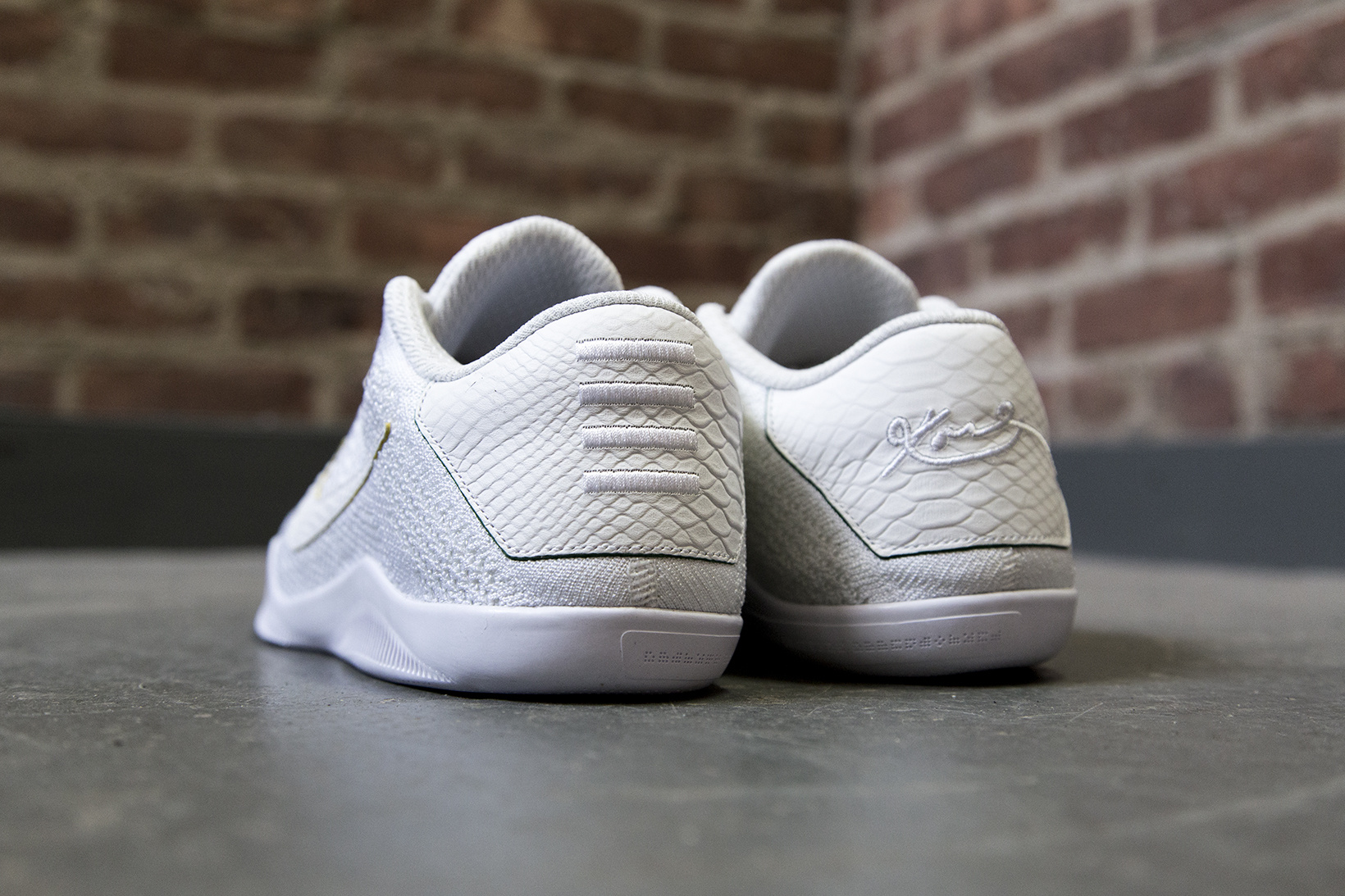