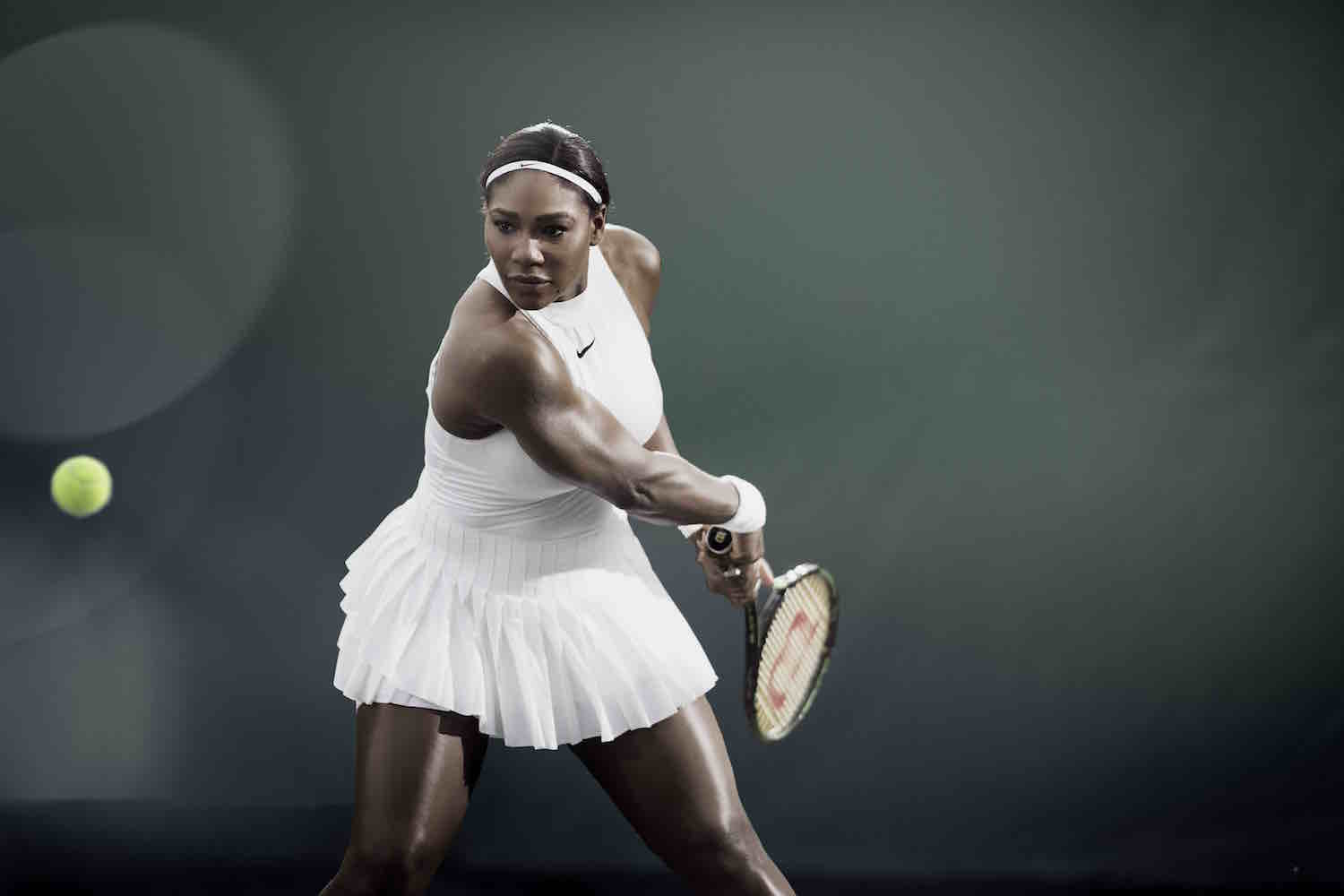 NikeCourt has tons of new styles available today for London’s “highest court” — Wimbledon. For those wondering, Wimbledon is called SW19 due to the address of the Centre Court (and all other courts) at the All England Lawn Tennis Club (AELTC): Church Rd, Wimbledon, London, SW19 5AE, United Kingdom. SW stands for south west.

Here’s all the information on the new NikeCourt collection from Nike. 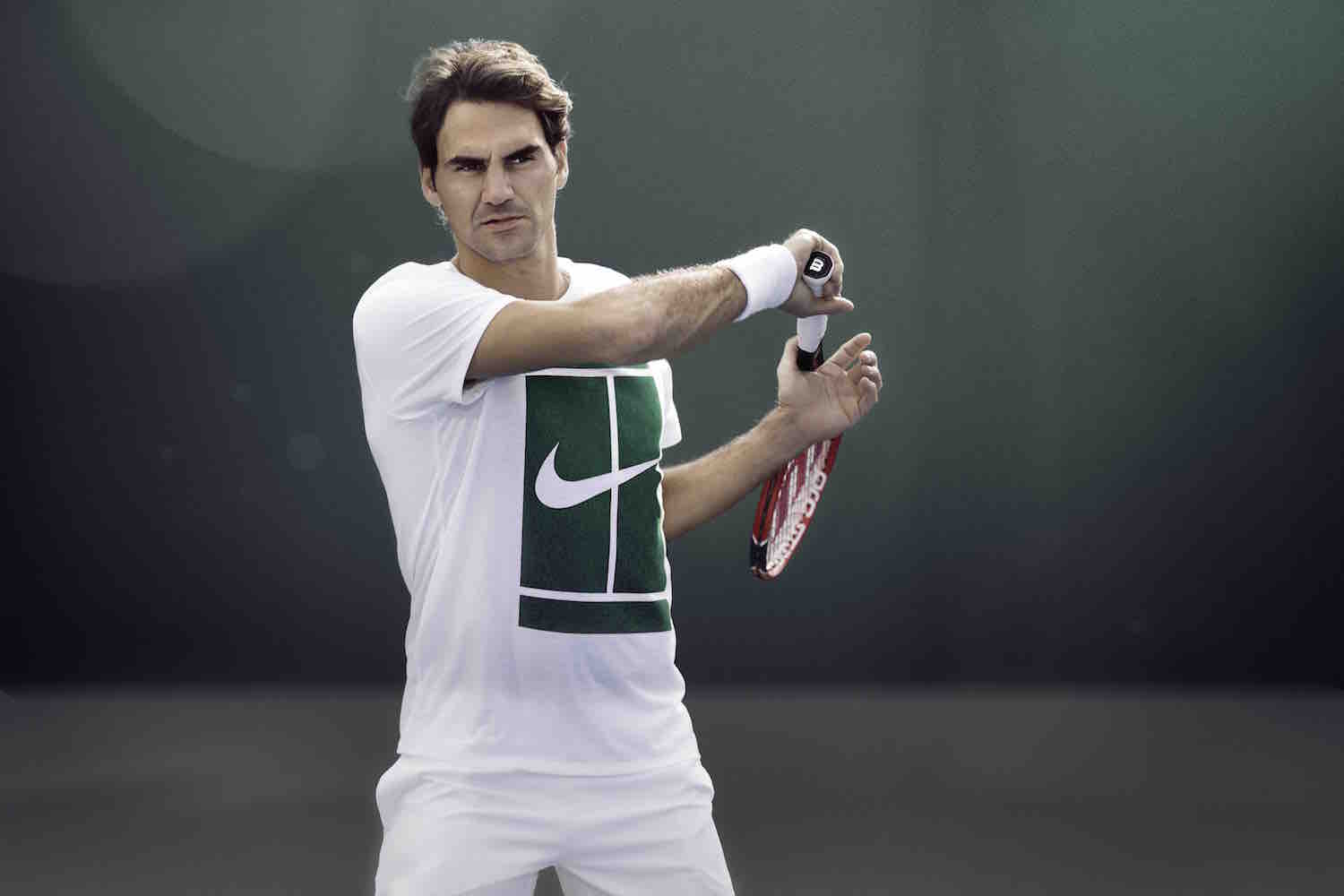 The legendary grass courts of SW19 present an annual challenge that invites storied champions to showcase their prowess and up-and-coming athletes to announce their arrival. It is the stage upon which Roger Federer and Serena Williams have combined to win 13 titles. It is also the place where Genie Bouchard became the first Canadian woman to reach a Grand Slam singles final and, in that same 2014 tournament, Nick Kyrgios advanced to the quarterfinals in his London debut. Mirroring this established-and-emerging past, the NikeCourt London collection packages innovation in all-white, classic silhouettes that honor the tournament’s timeless tradition.

All-white looks honor the tradition of SW19. The men’s apparel features a range of classic and modern collars, while the women’s team style is updated from a two-piece look to a modern edition of the traditional tennis dress. 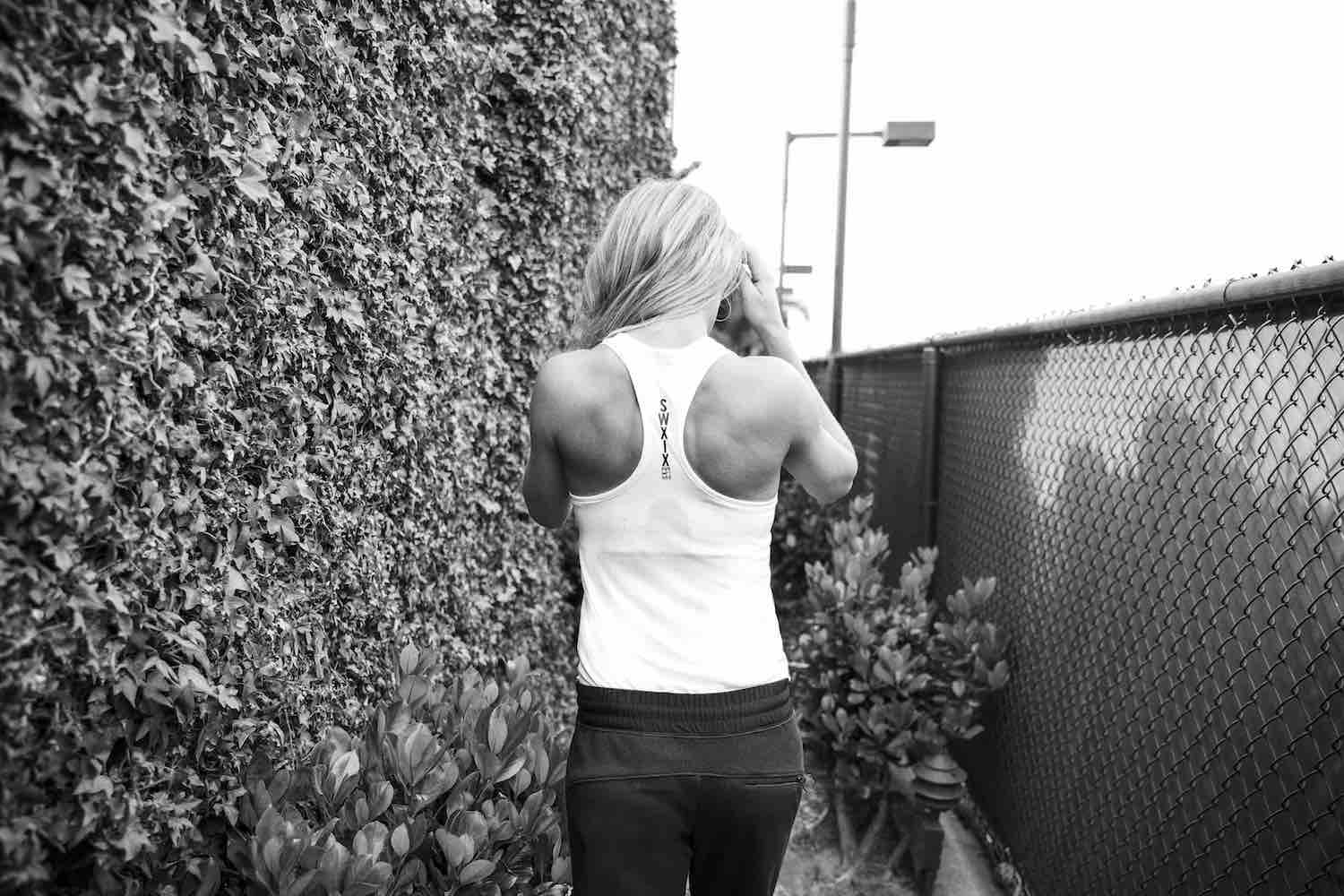 The NikeCourt collection for London is now available at nike.com/nikecourt and select Nike retailers.