New shoe. New designer. This is the new Nike Kyrie 4.

While we’ve had the Kyrie 4 for a little while now, the shoe is scheduled to debut December 16 in the limited edition ‘Confetti’ colorway on SNKRS and at select retailers.

The wide-scale launch of the shoe will follow shortly after as you’ll see the general release black/white edition release on December 20. Retail will remain at $120. 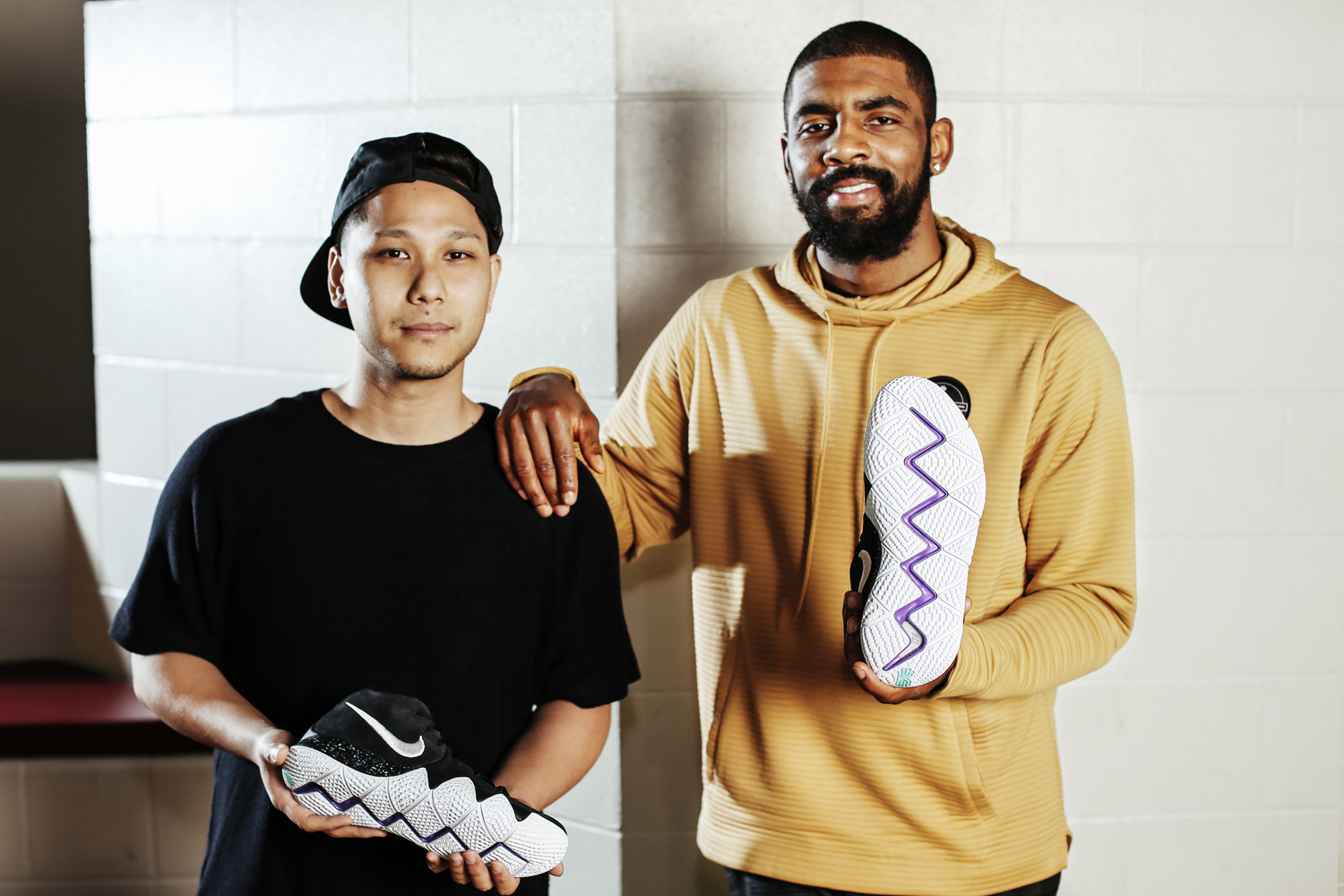 The new lead designer for the Kyrie model is Benjamin Nethongkome. Most may not know him but he and I have been talking back and fourth for a couple of years now.

While you may not know who he is, I’m sure that you know of his work. He was part of the design team that brought you the awesome Kobe Mentality series that evolved into the Mamba Instinct series — along with various other budget friendly Nike Basketball models over the years. 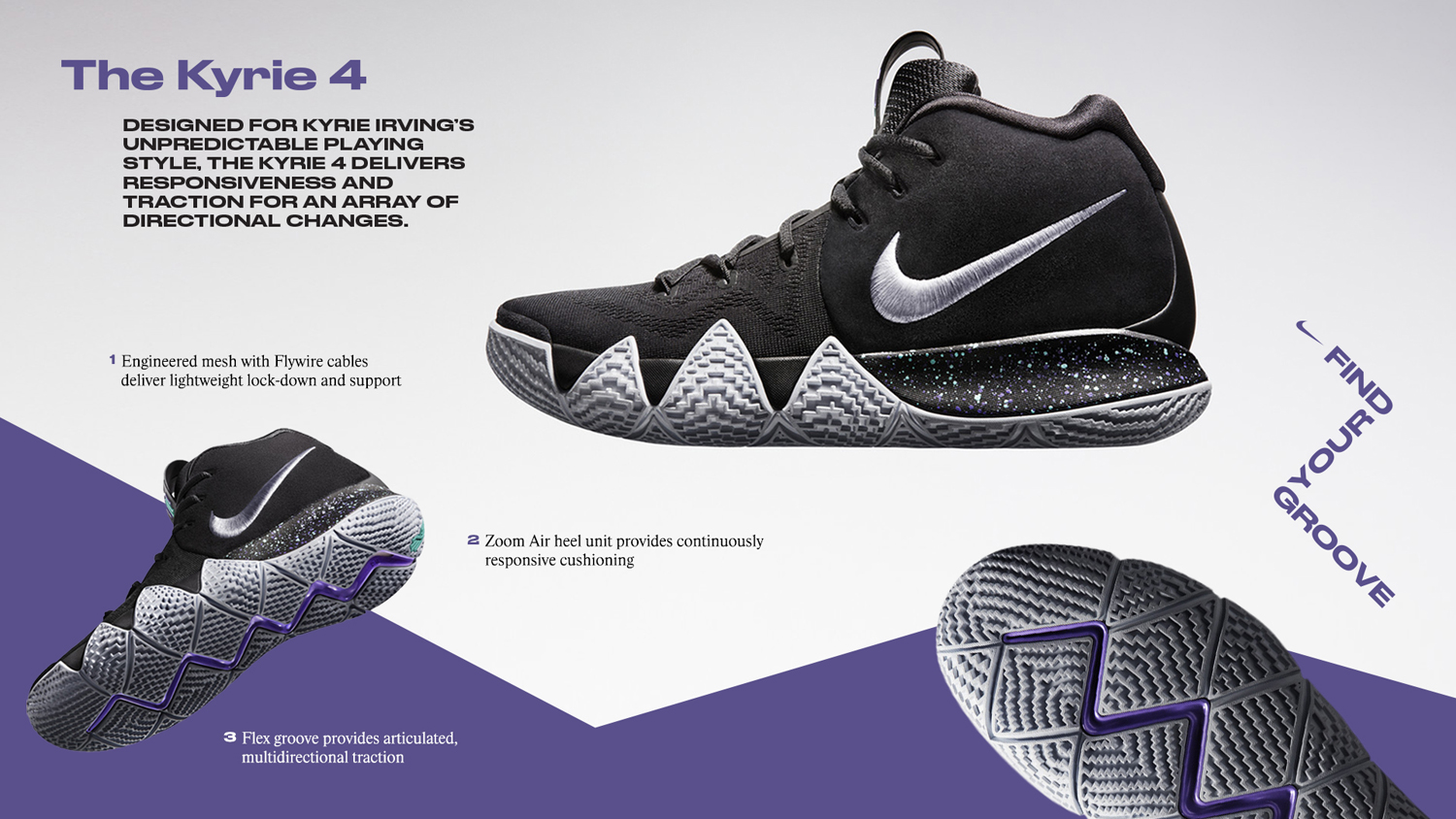 Tech specs on the Nike Kyrie 4 include an engineered mesh upper with suede rear panels (some colorways) which nods to Irving’s love for old school Nike and Jordan sneakers.

Heel Zoom Air returns but Cushlon is added full length for the shoe’s midsole. Kyrie asked for improved underfoot cushioning and the addition of Cushlon was a great solution. It allows you to remain low to the ground while adding impact protection. The break/flex groove within the outsole’s tooling is meant to enhance lateral movements.

In case you missed it, we have a video detailing everything listed above along with some detailed looks at the upcoming Nike Kyrie 4. A performance review on the shoe is coming soon so stay tuned for that.

Let us know what you think of the Nike Kyrie 4 below and if this sounds like a shoe that you’re interested in trying out yourself once they release. 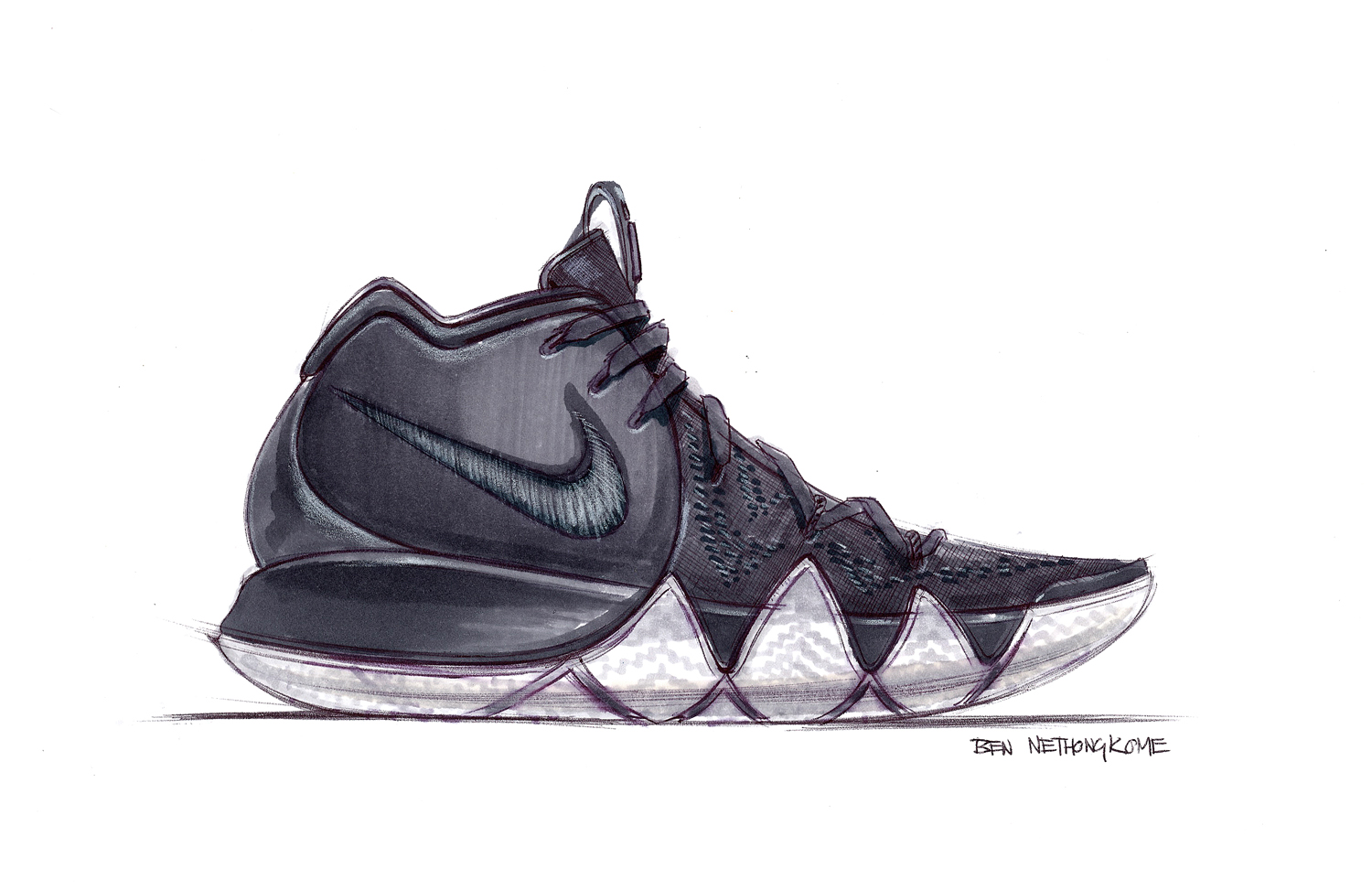 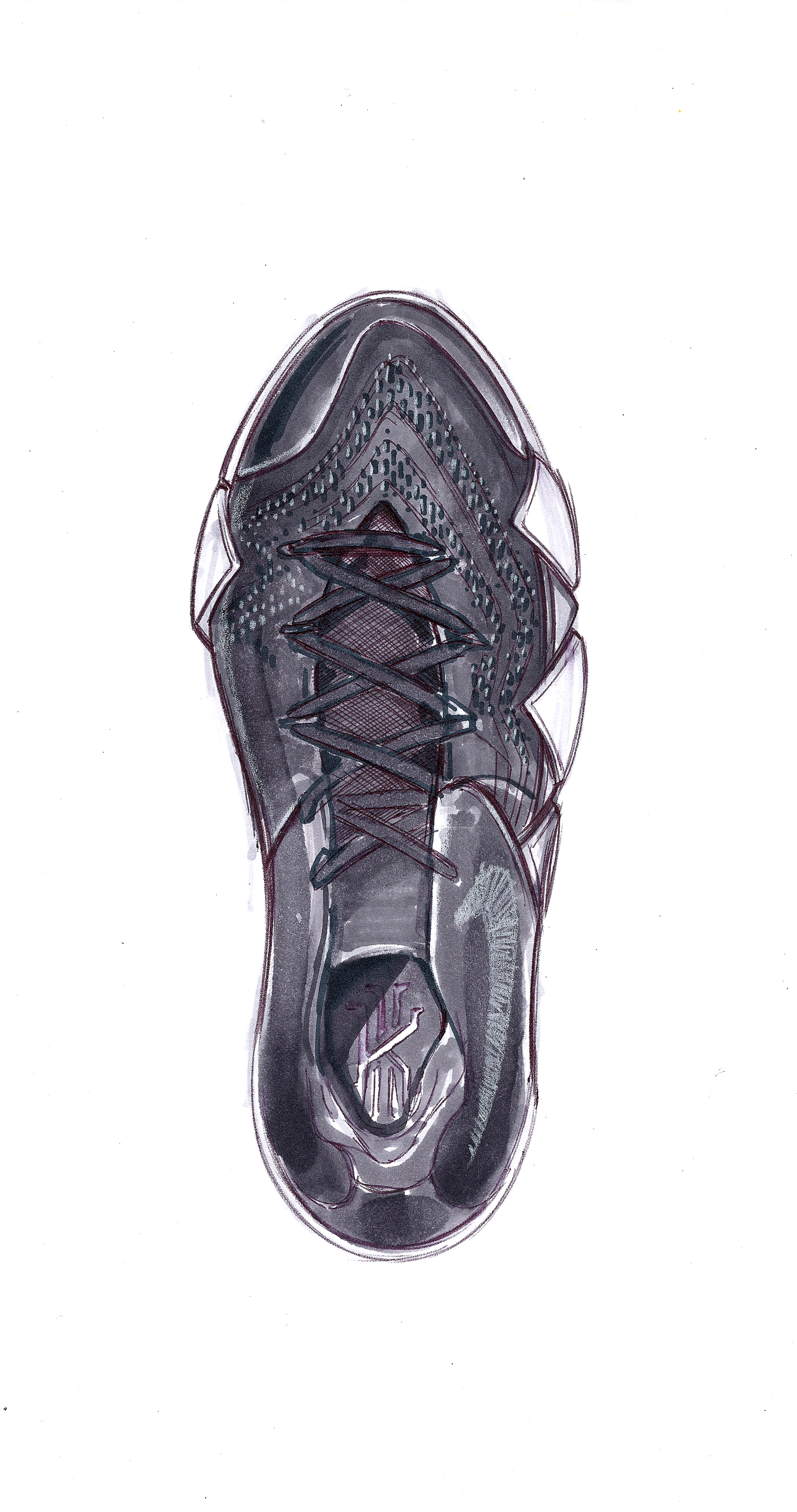 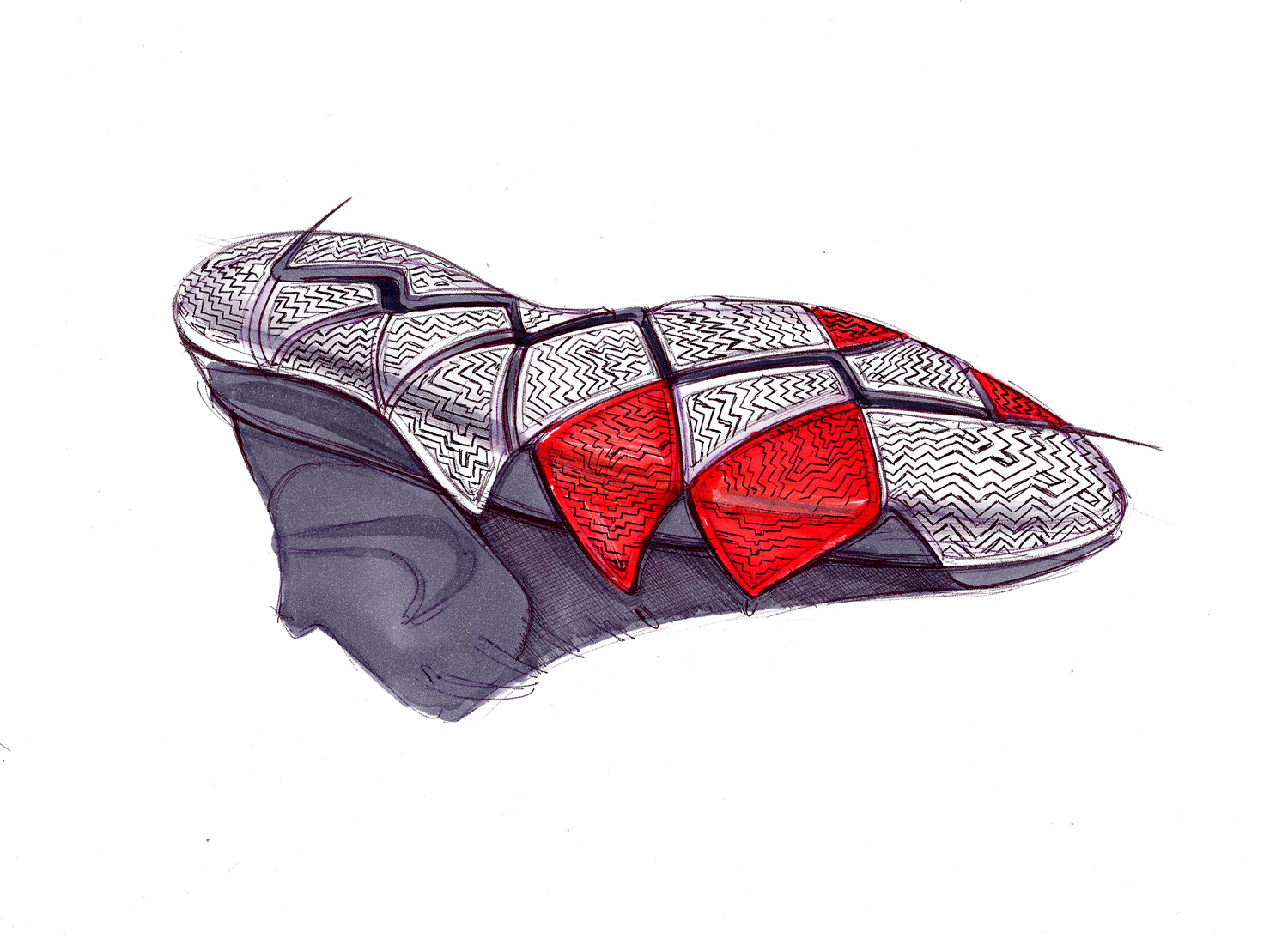 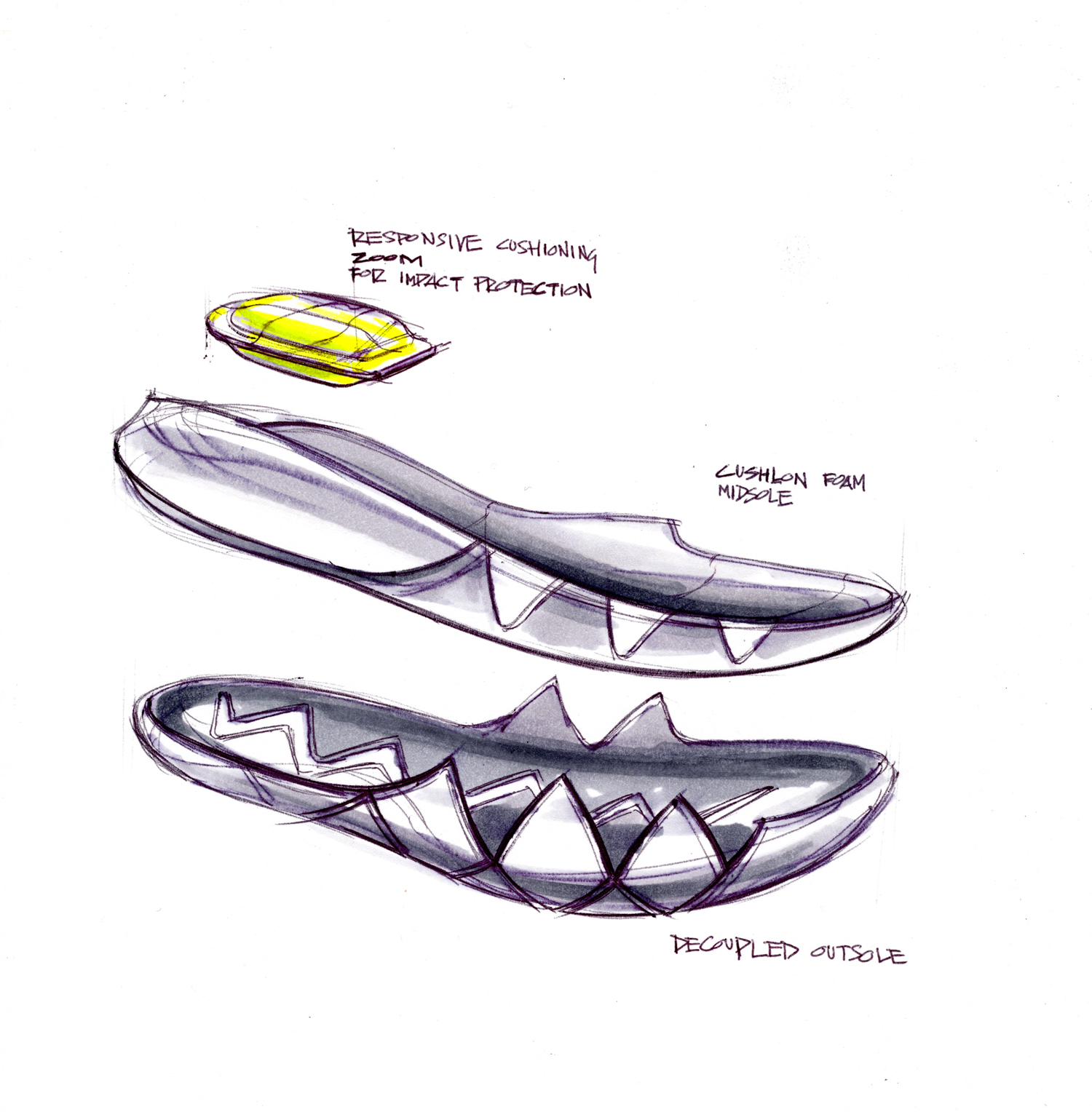 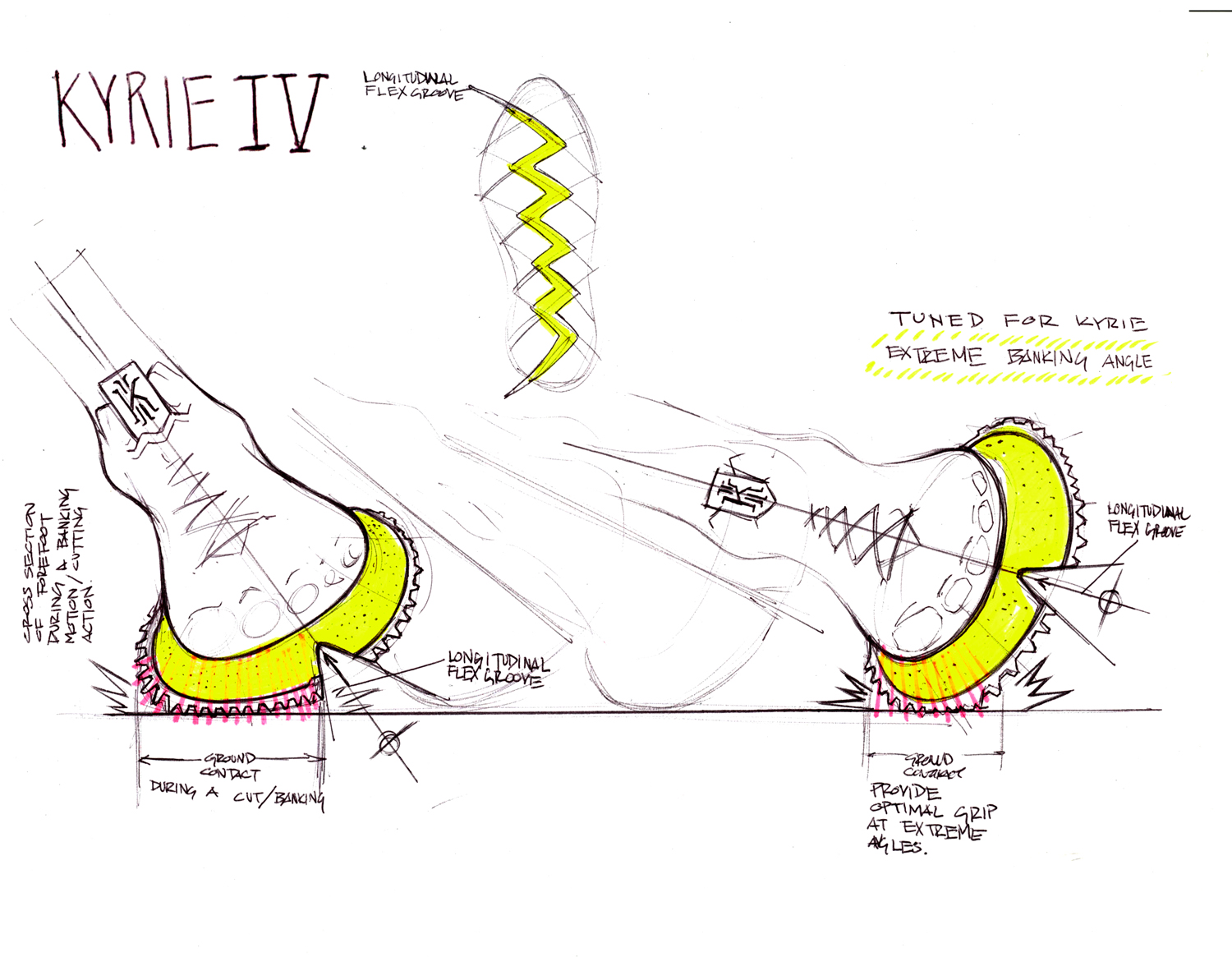 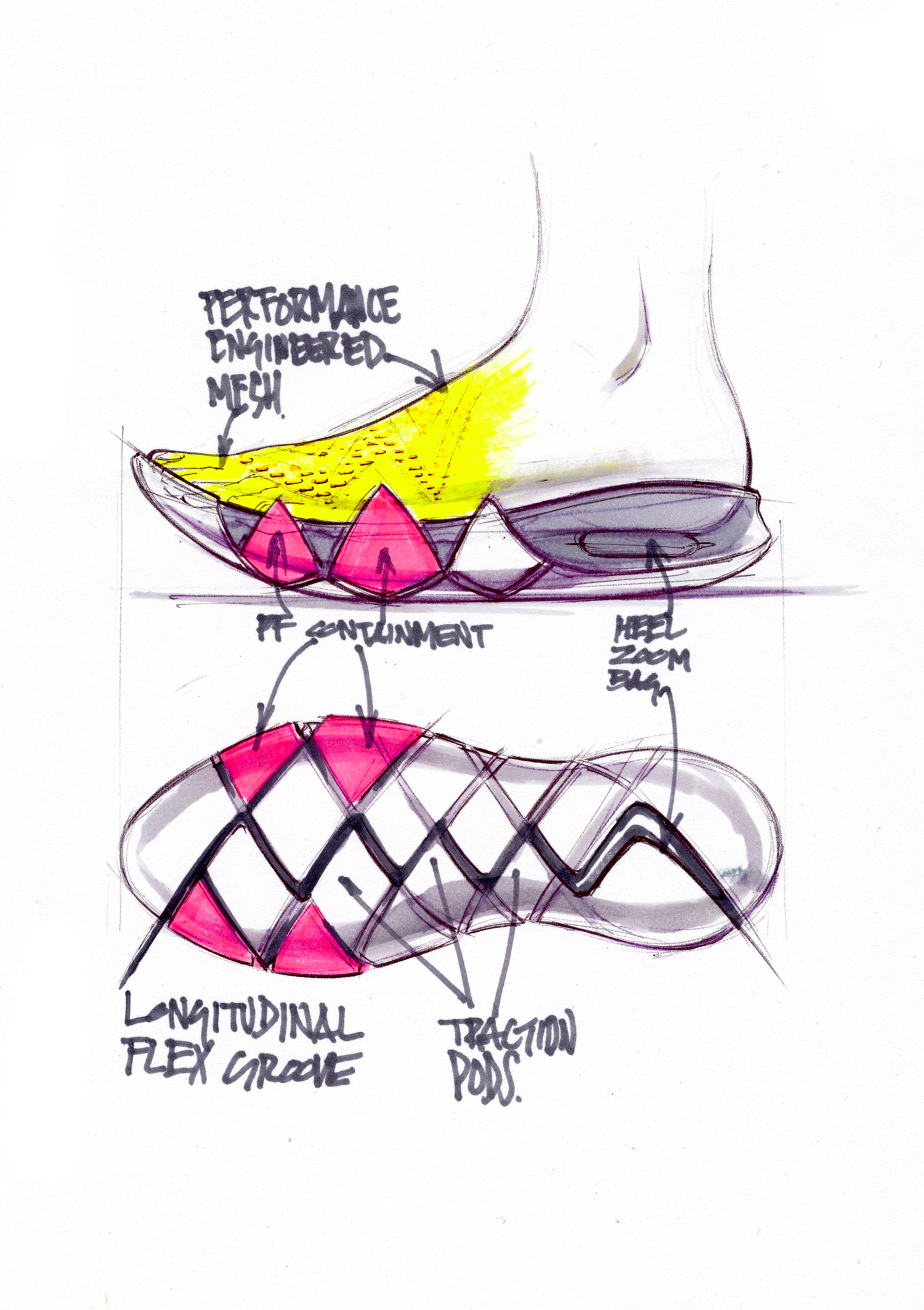 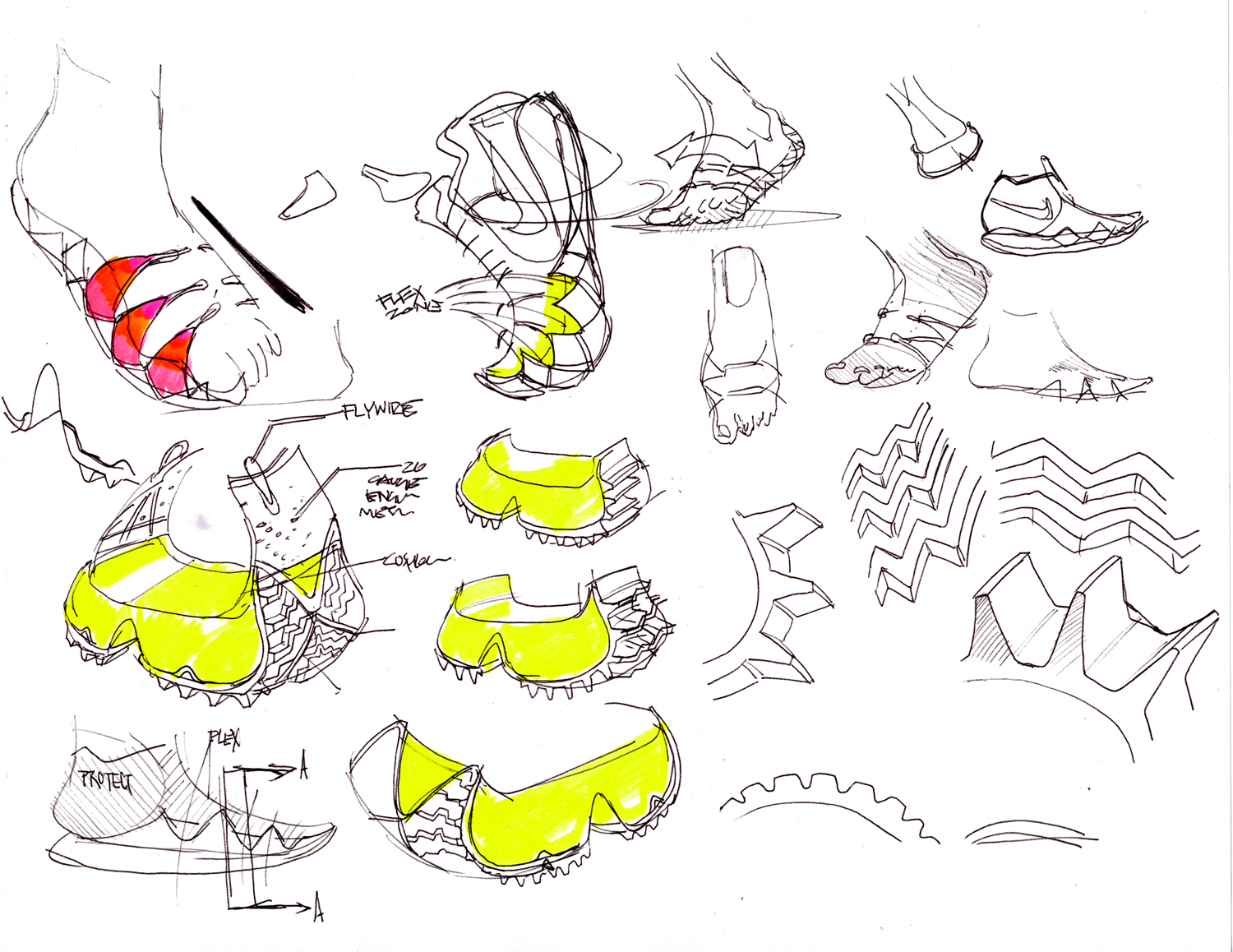 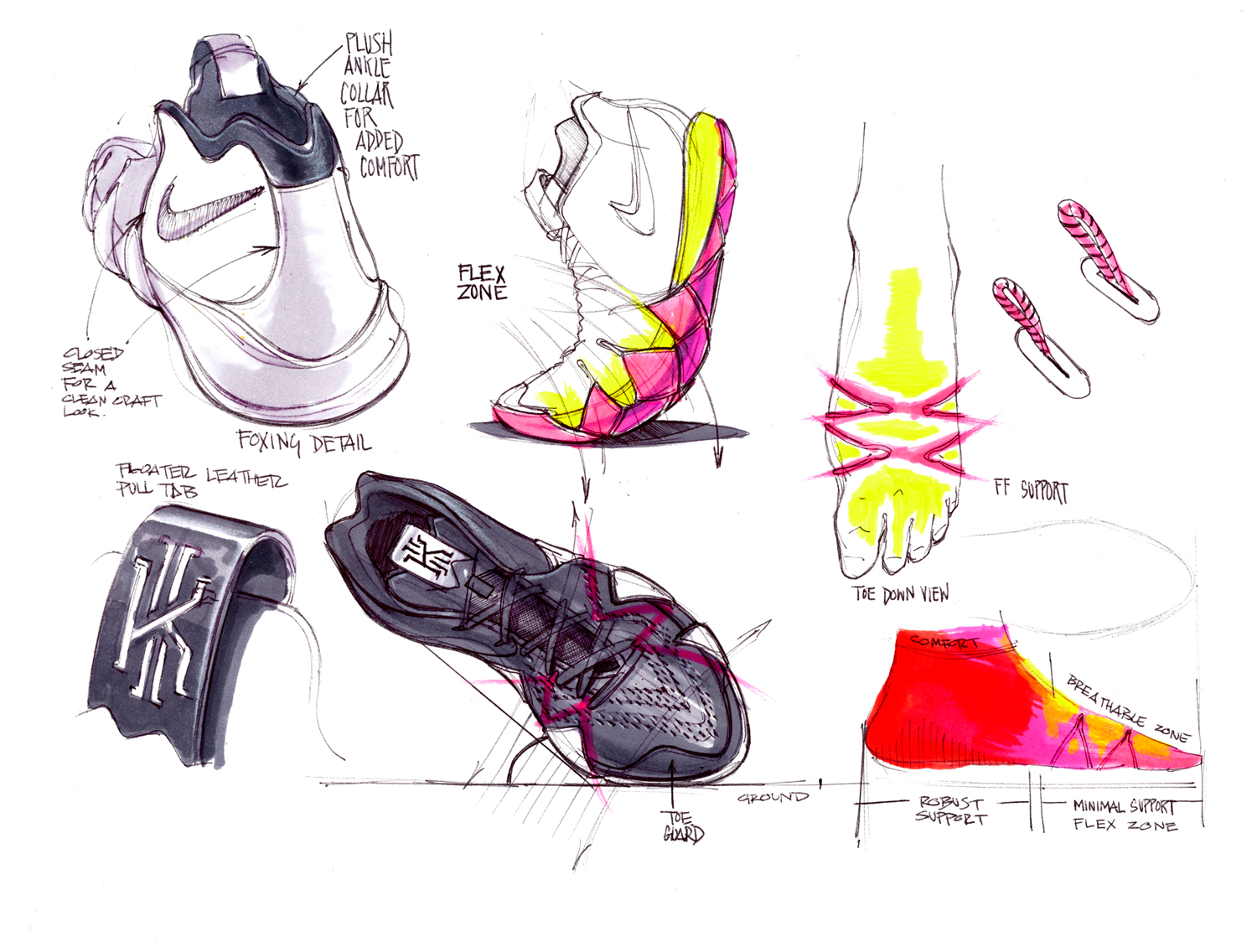