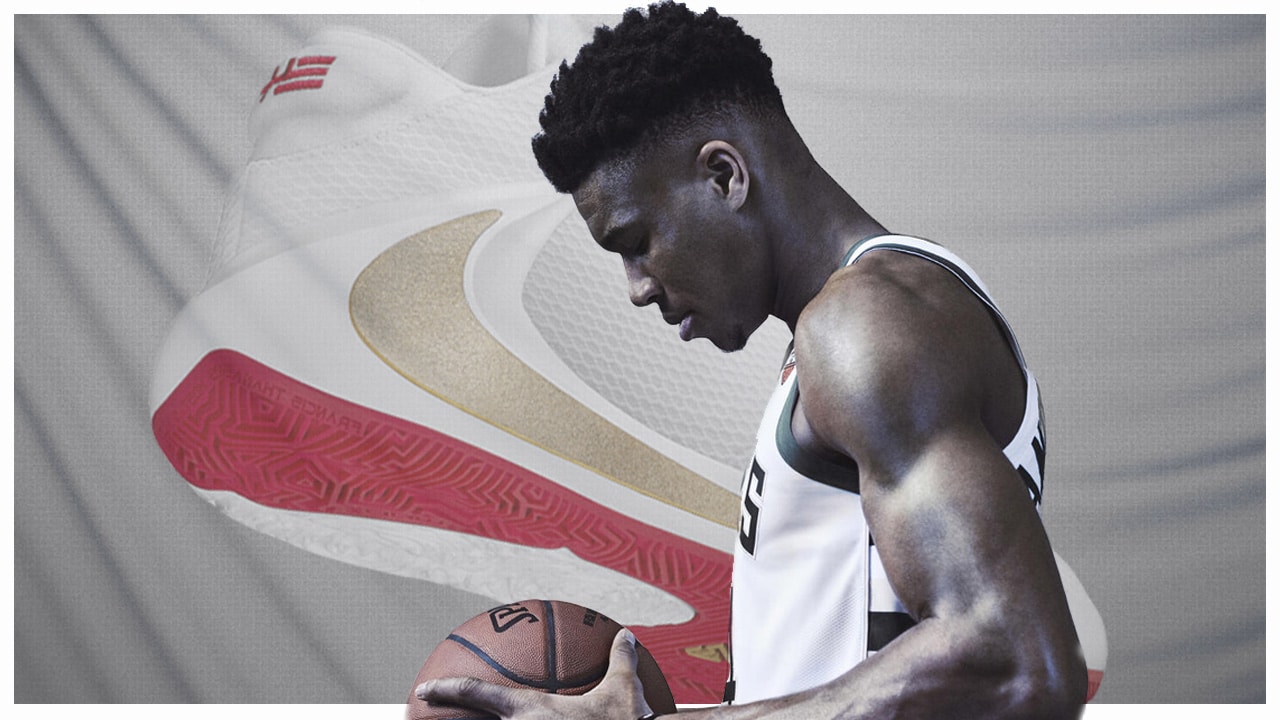 By now, we all know the tech specs of the Nike Zoom Freak 1.

Textile upper, exaggerated tooling offering both design and support, multi-directional traction, along with what we now know is a rose pattern. There’s also a Phylon midsole with double-stacked Zoom Air in the heel.

What Nike Basketball did with the unveil this time around was focus more on the story of how the shoe came to be. I don’t want to copy and paste everything, and there is a lot to read, so if you wanted to check it out for yourself then you can head over to Nike Inc. and check it out.

What we do know is that the shoe in the bright orange ‘All Bros’ colorway released earlier this morning exclusively on SNKRS for $120. They’ve stated that the ‘Black/White’ version of the shoe releases on Nike.com beginning June 29. It’s unclear if that date is different for retailers as most show they have the shoe releasing on July 10.

It’s not unheard of for Nike to hold retailers to a different release date so they can collect the initial sales of the shoe for themselves. Which means that the in-store pairs will sit and hit discounted rates in a few weeks — which I feel is slowly killing the big box store retail business. This may be great for those looking for steals and deals, but it’s not going to keep these retailers open for much longer and we may see some of these retailers disappear because of it.

That’s basically all the information available at the moment, but let us know if you plan on grabbing a pair of the Nike Zoom Freak 1 and stay tuned for the performance review in a couple of weeks. 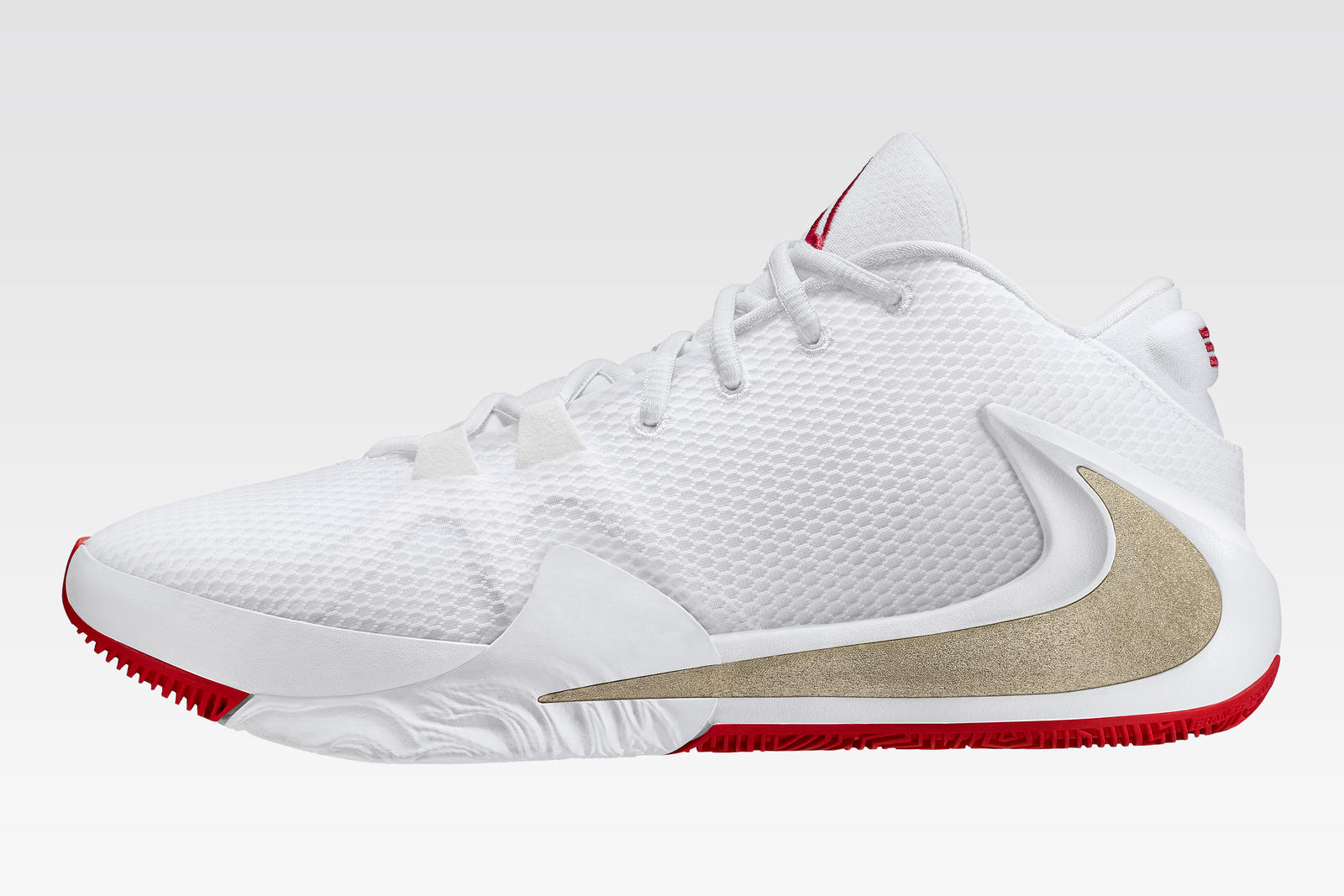 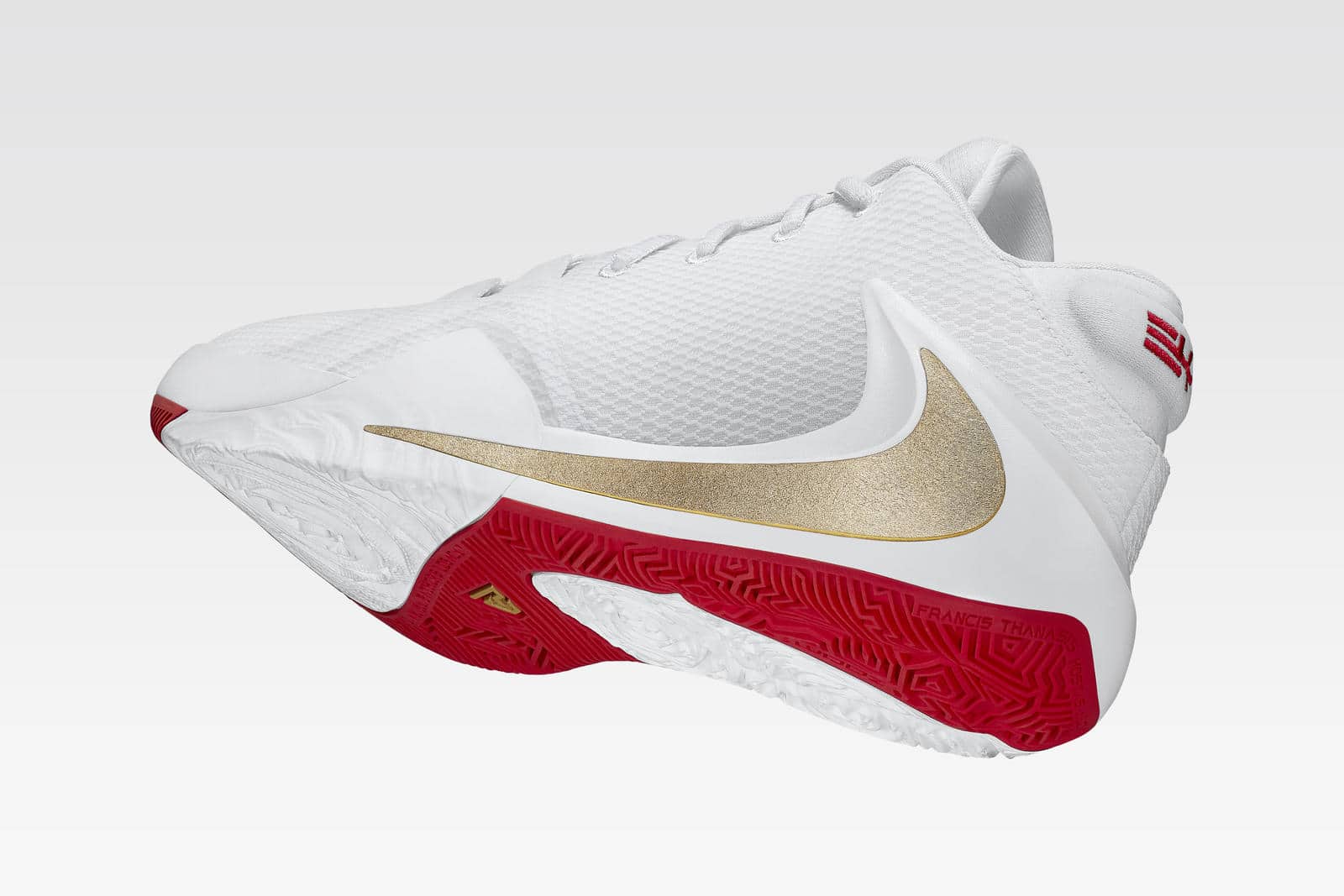 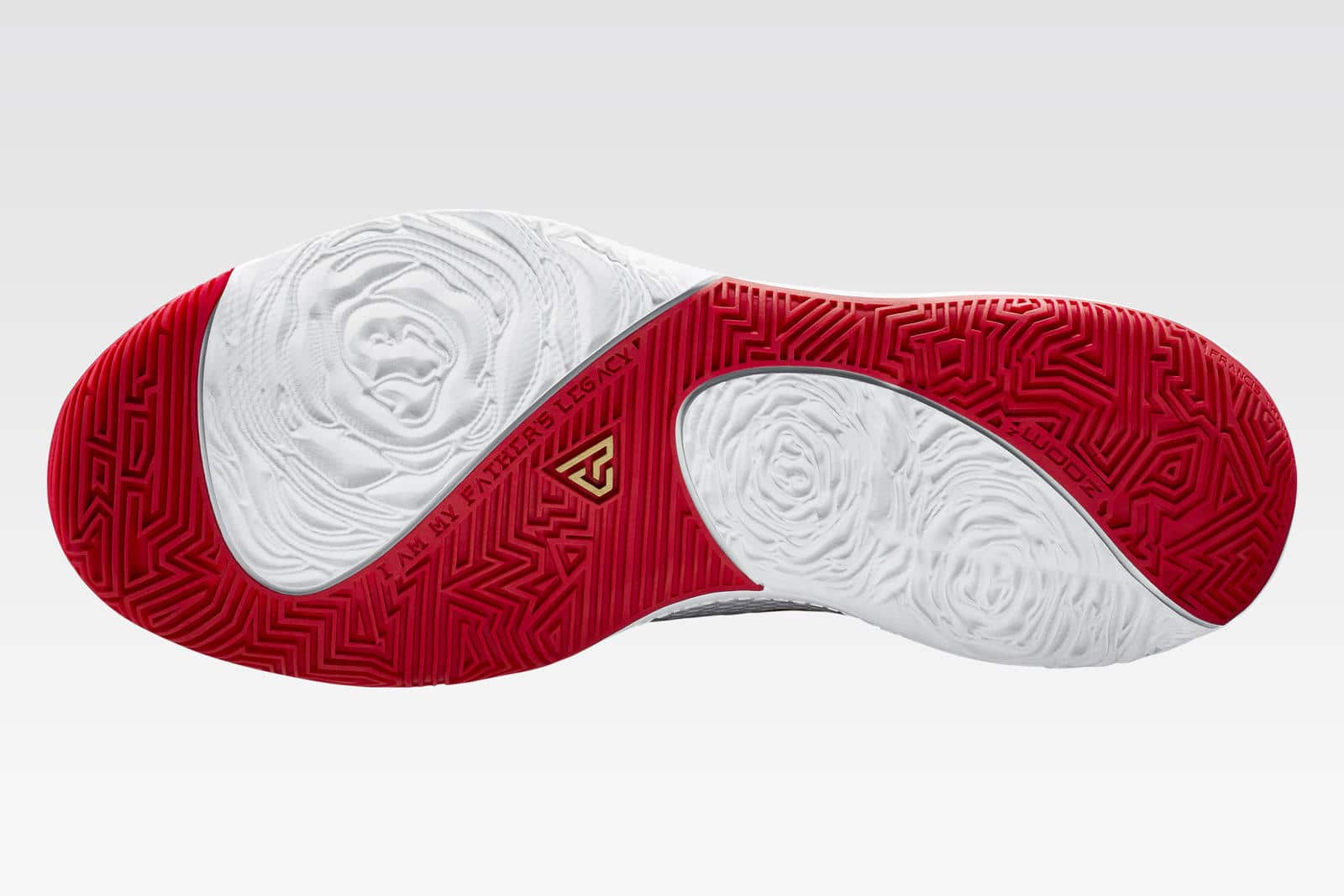 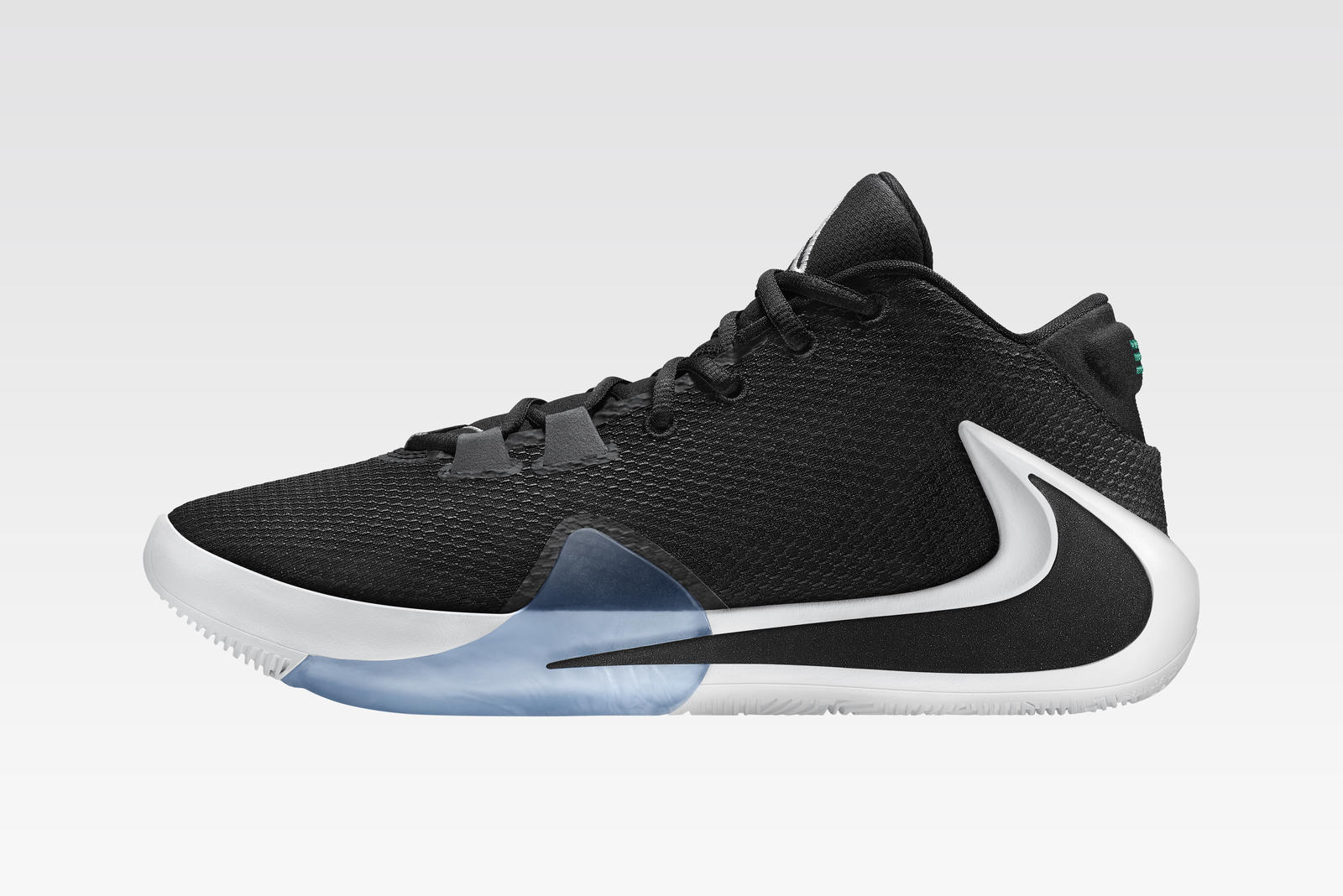 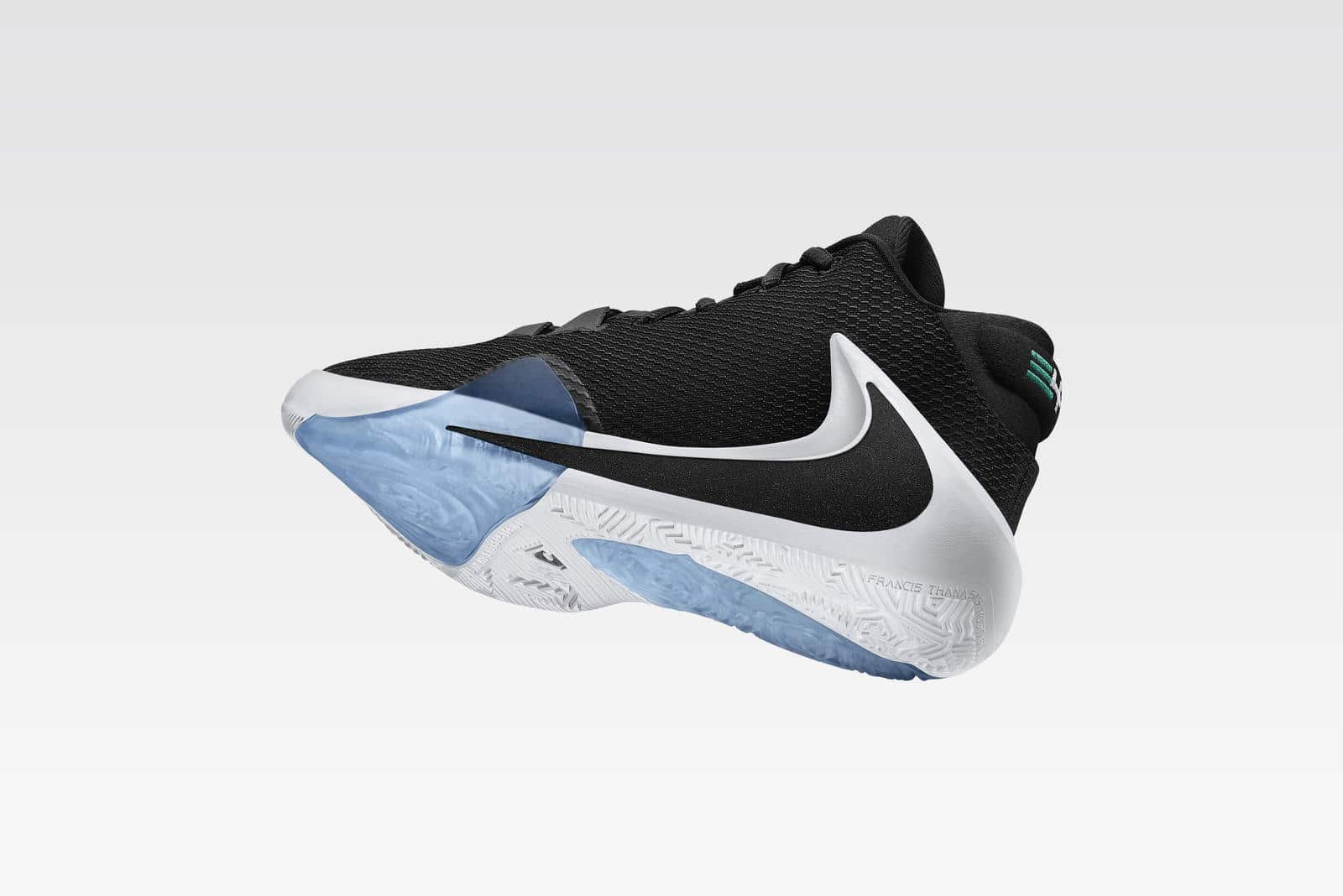 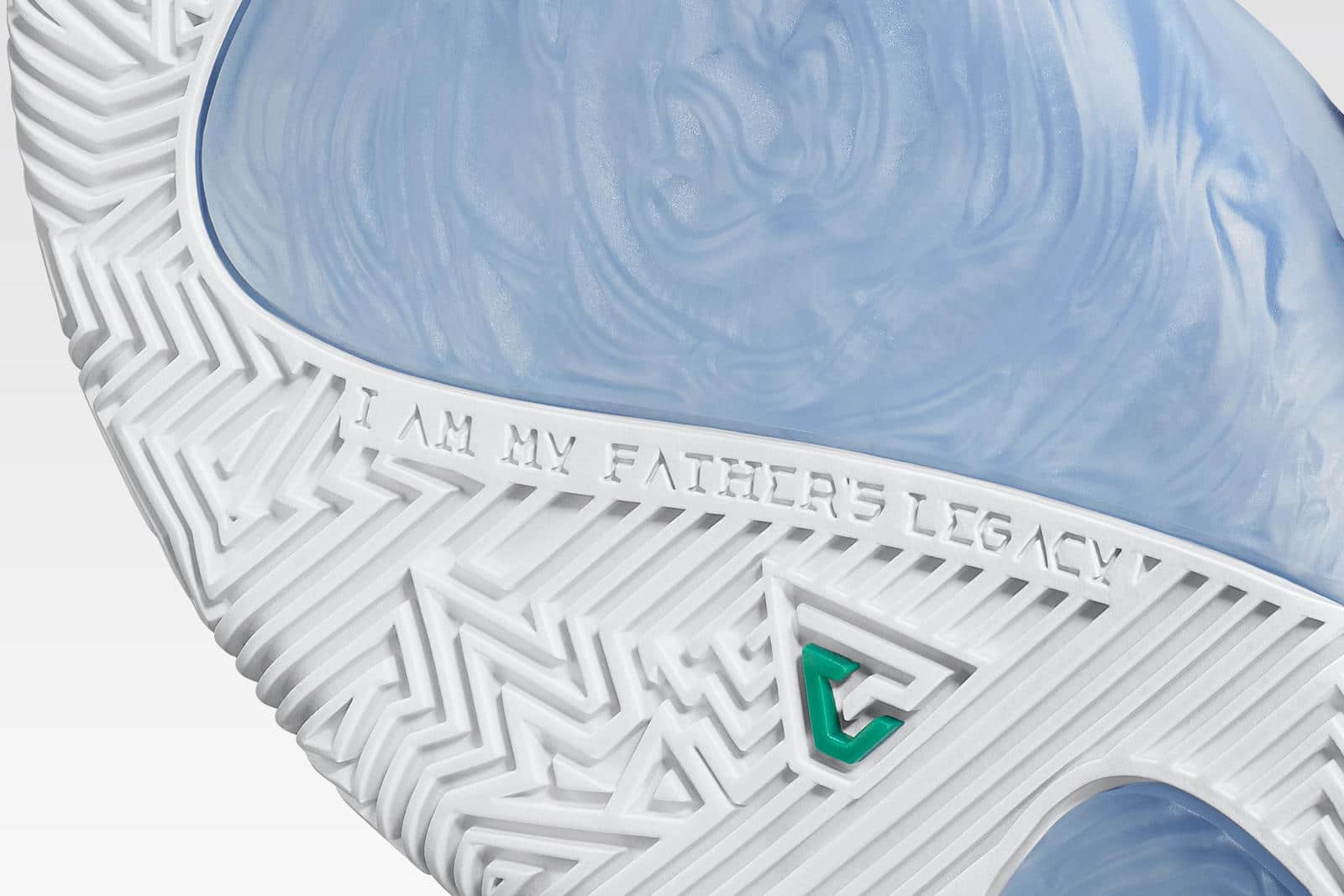 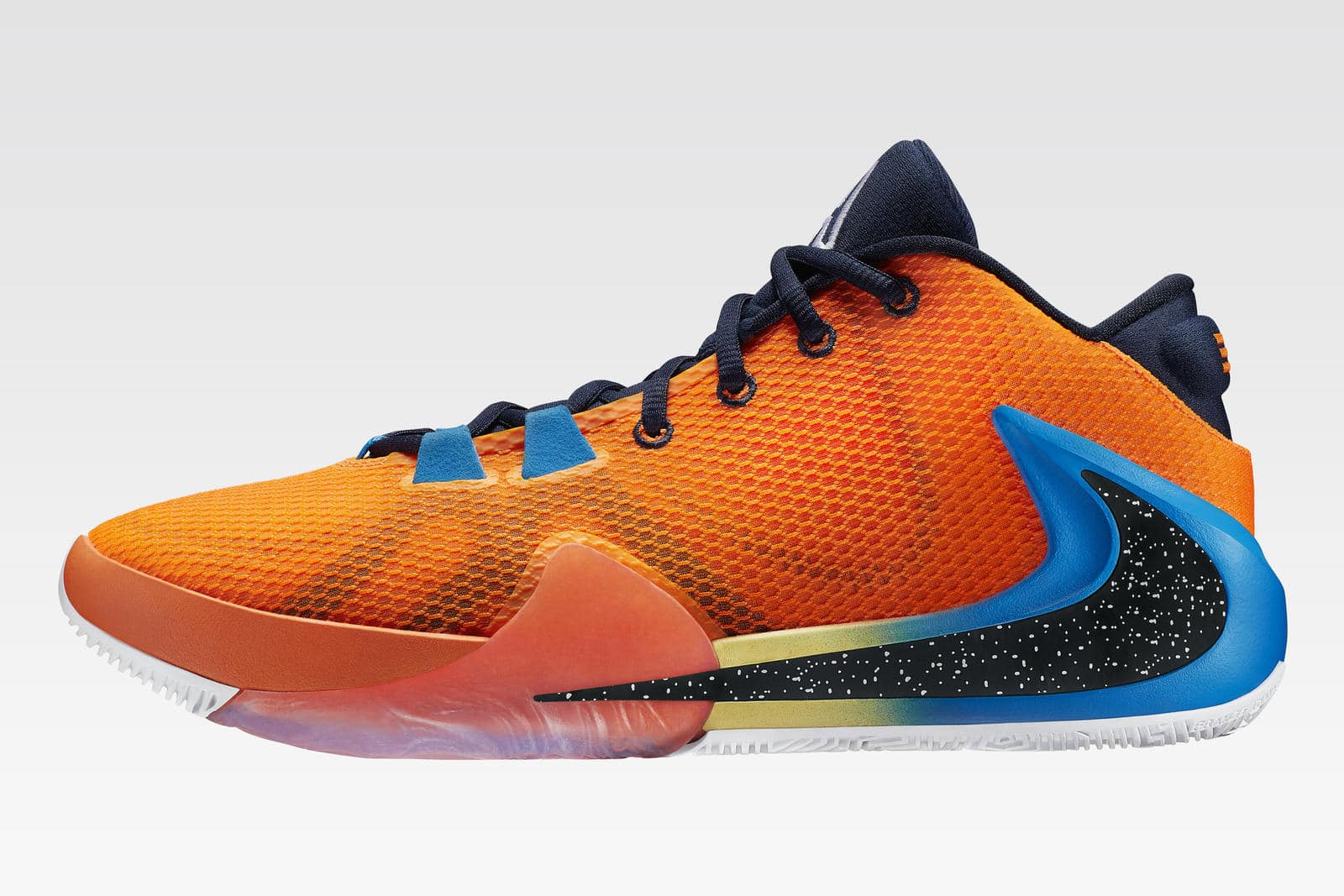 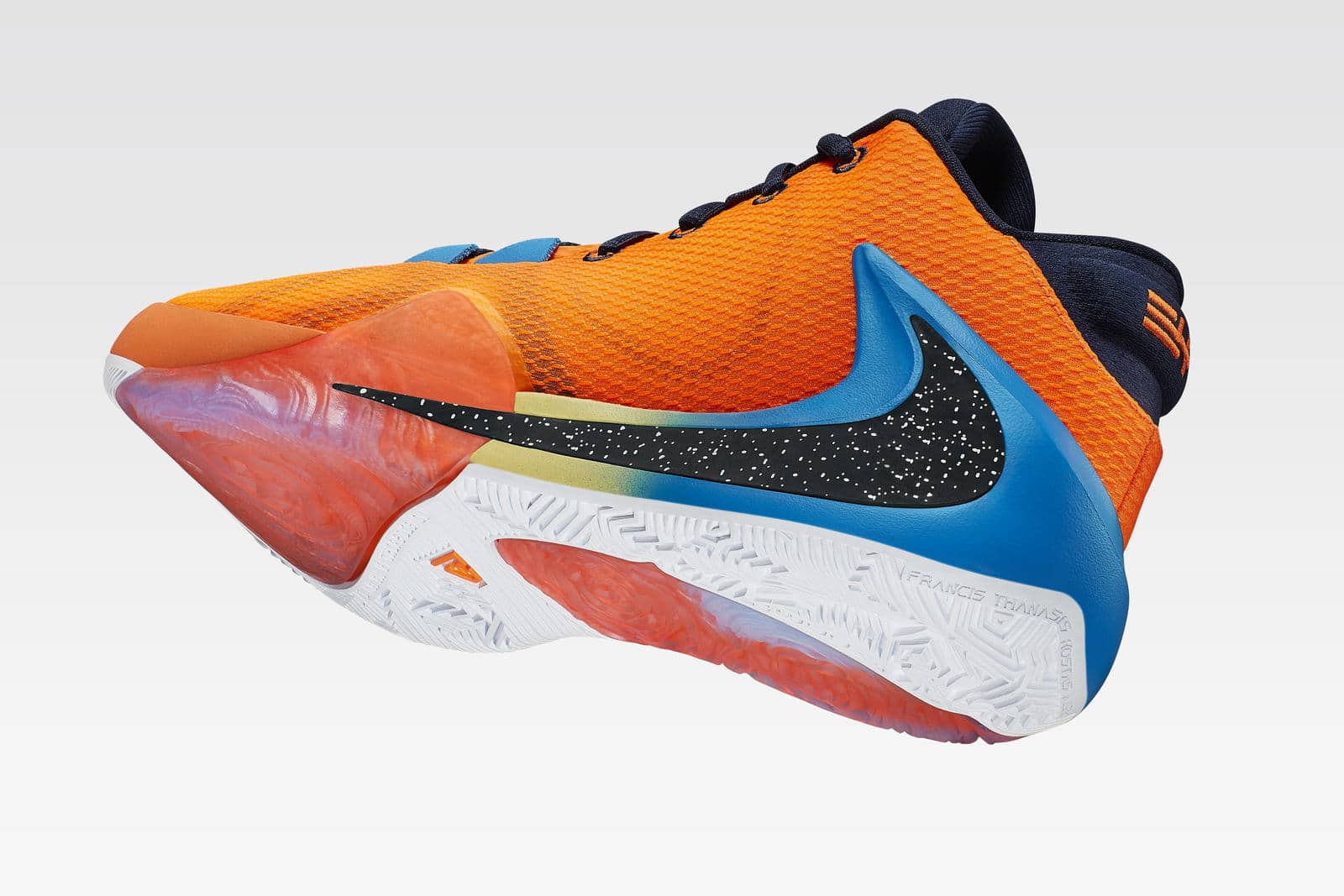 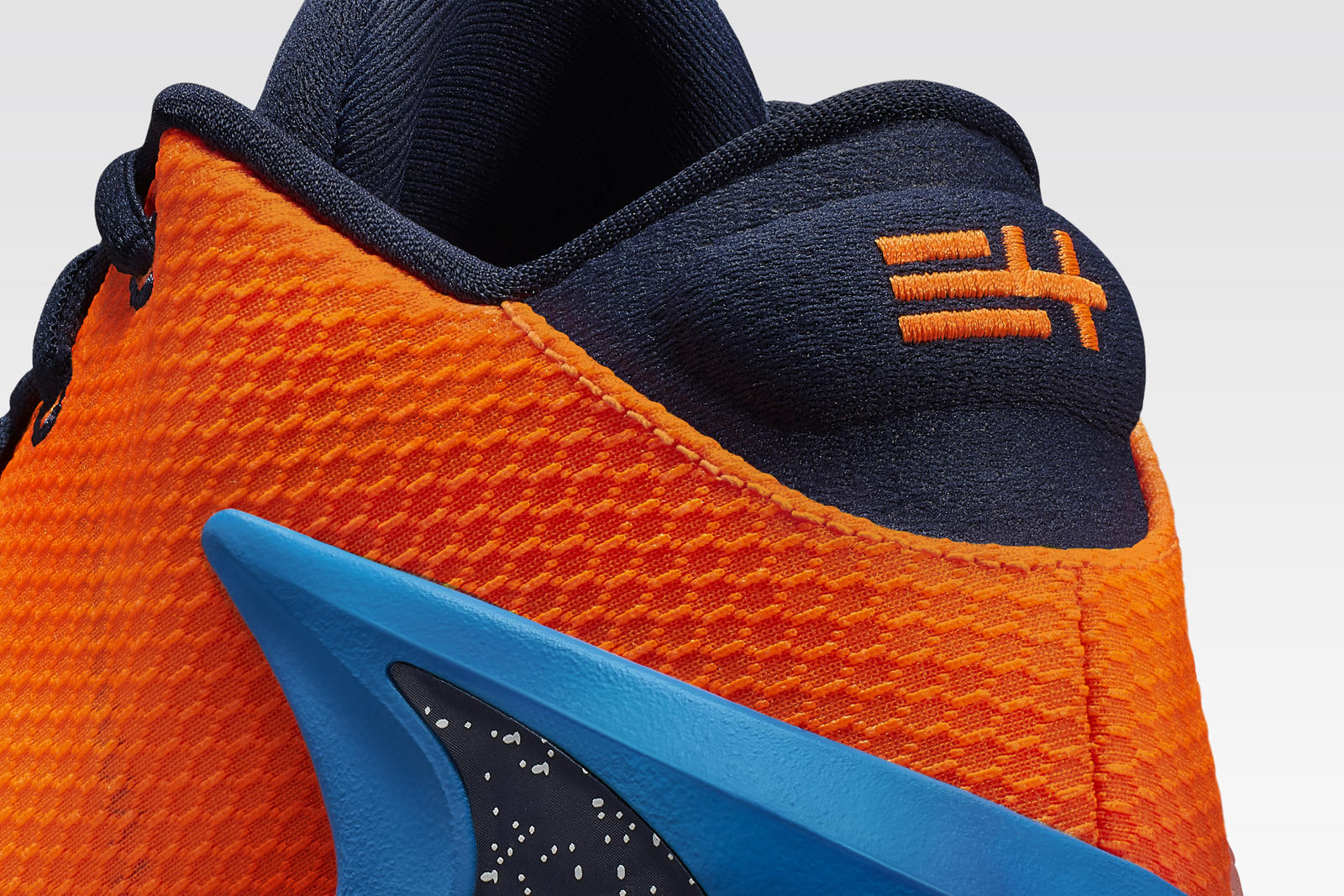 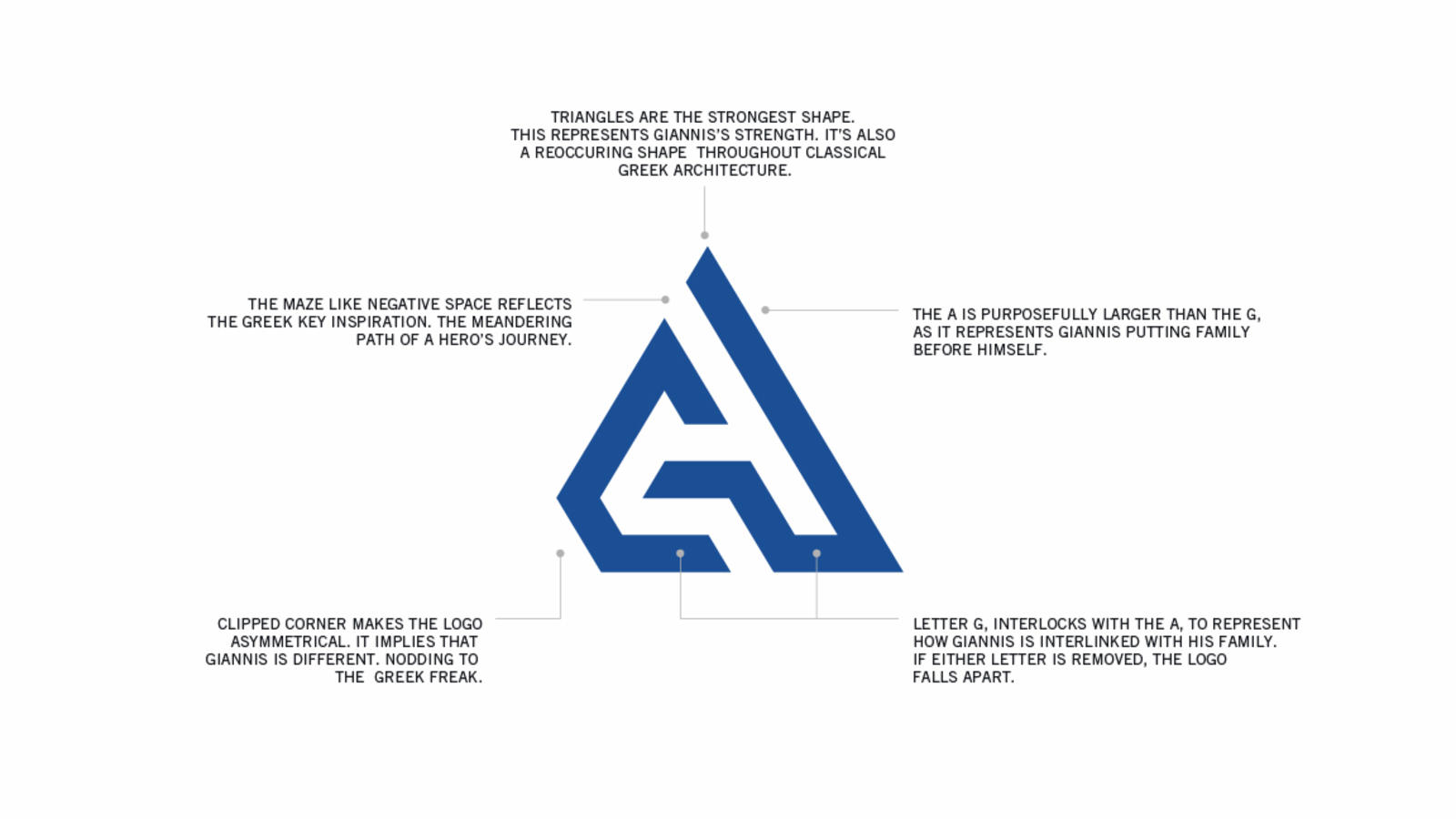 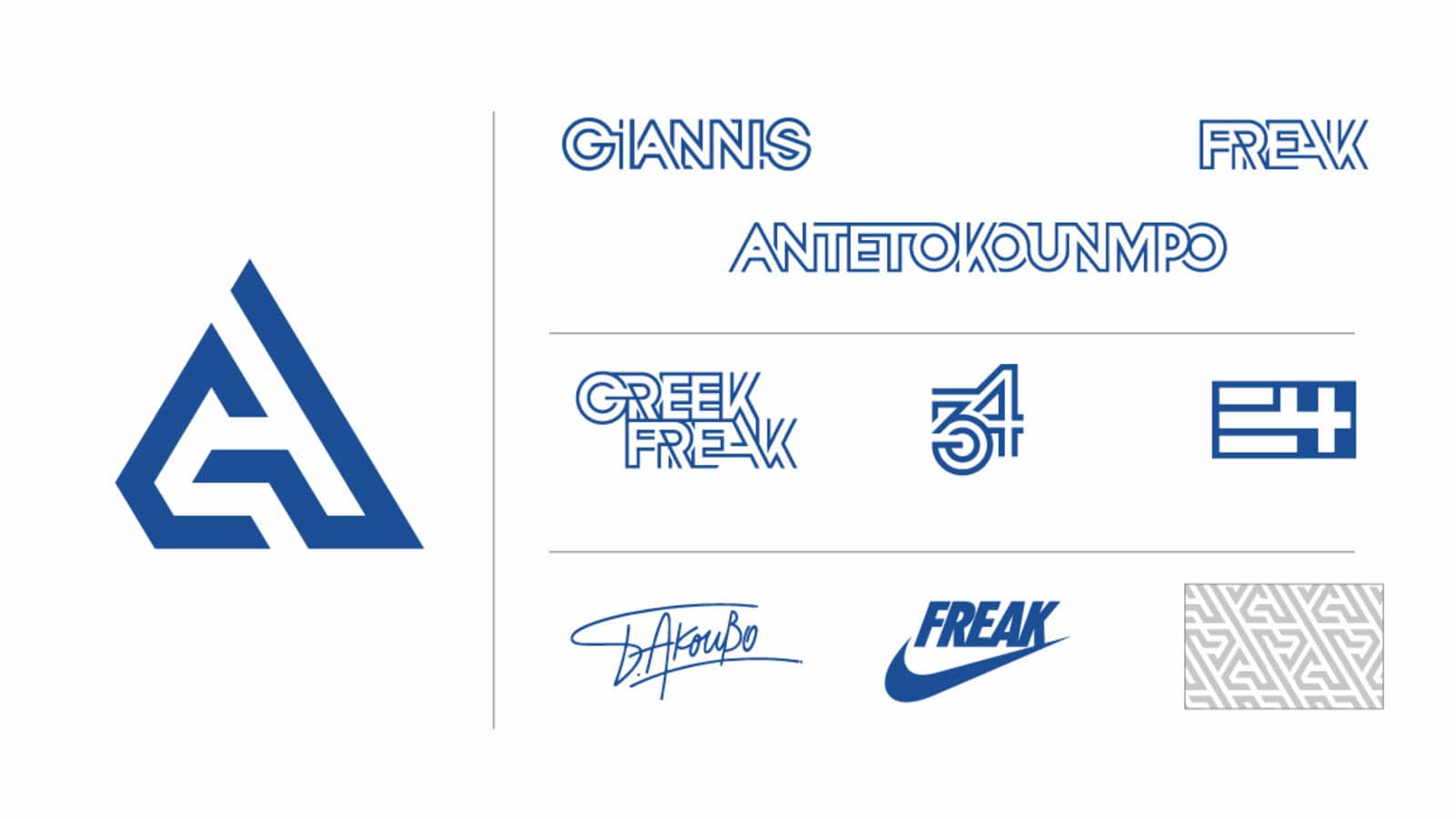