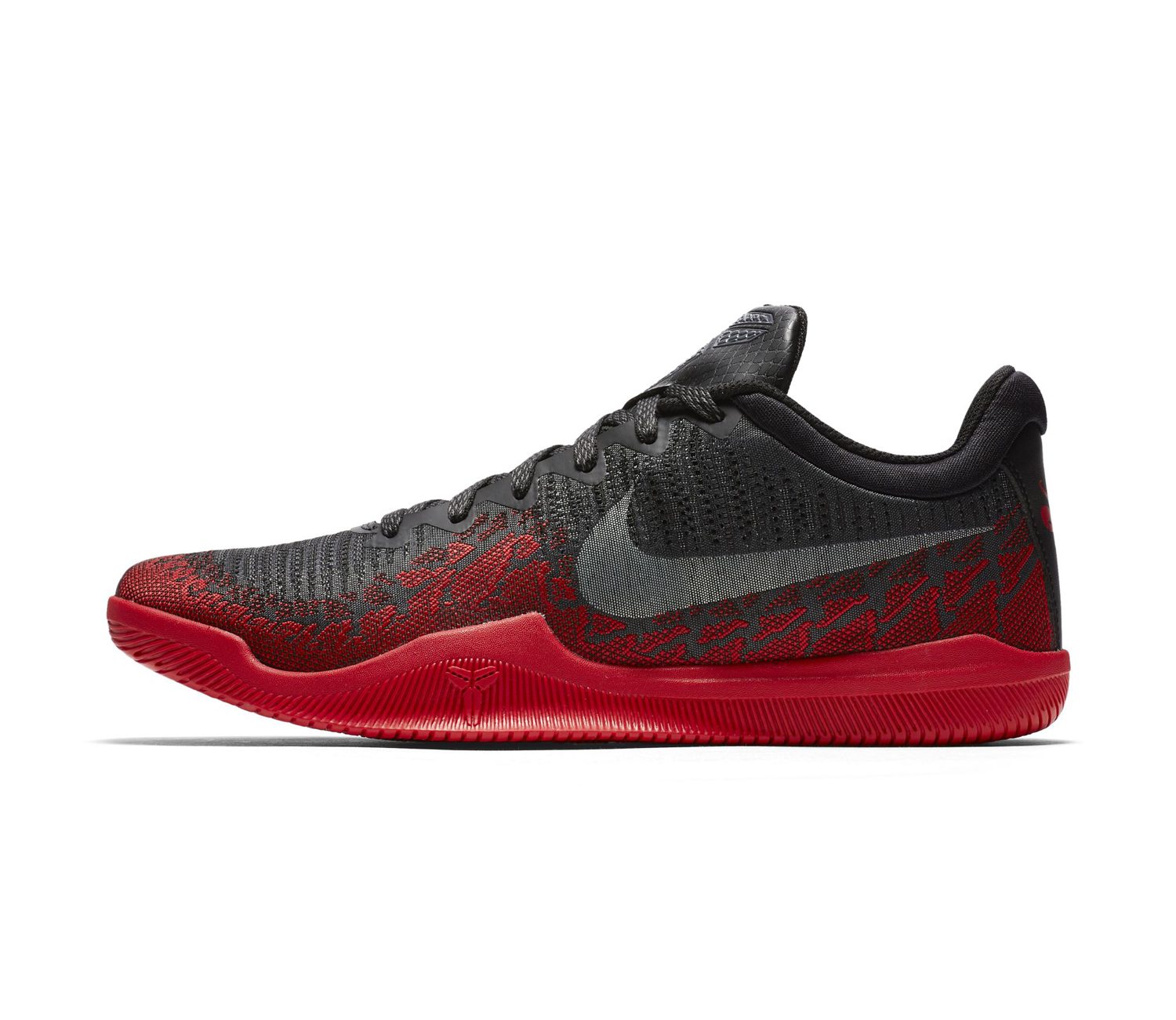 First spotted in December of 2017, this Mamba Rage features a red mamba graphic at the heel and a Premium Grey/red upper.

The Nike Mamba Rage is nearly a carbon copy of the Nike Mamba Instinct with less fuse. That makes way a FlyWeave upper, a drop-in Lunarlon midsole, and blade-like traction.

We are currently testing the Nike Mamba Rage and will have a performance review up shortly.

There is no official word on when the Mamba Rage ‘Red Mamba’ will hit retail but it is beginning to land at retailers in Europe.

You can pick up several colorways of the Nike Mamba Rage at Eastbay.com now for $100. 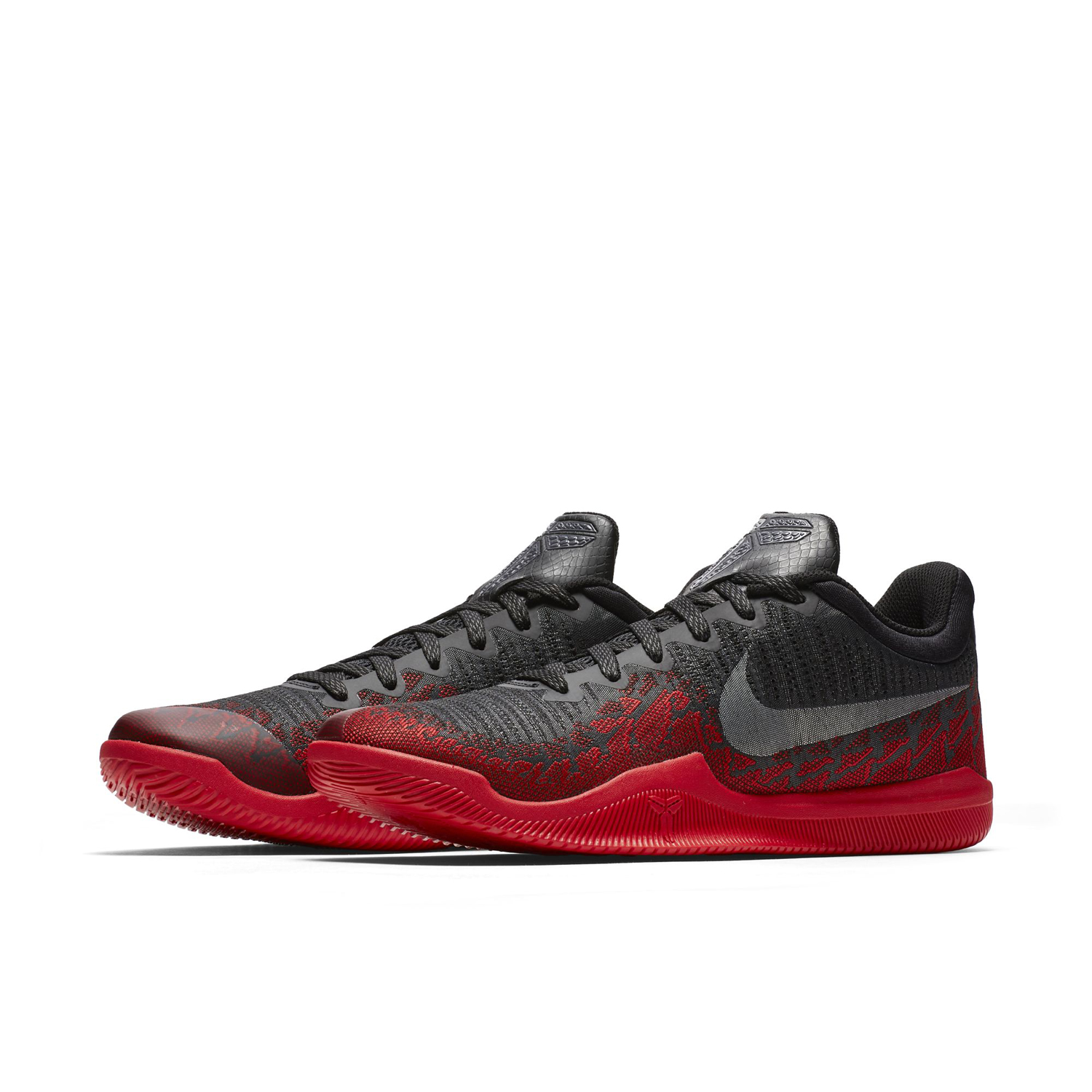 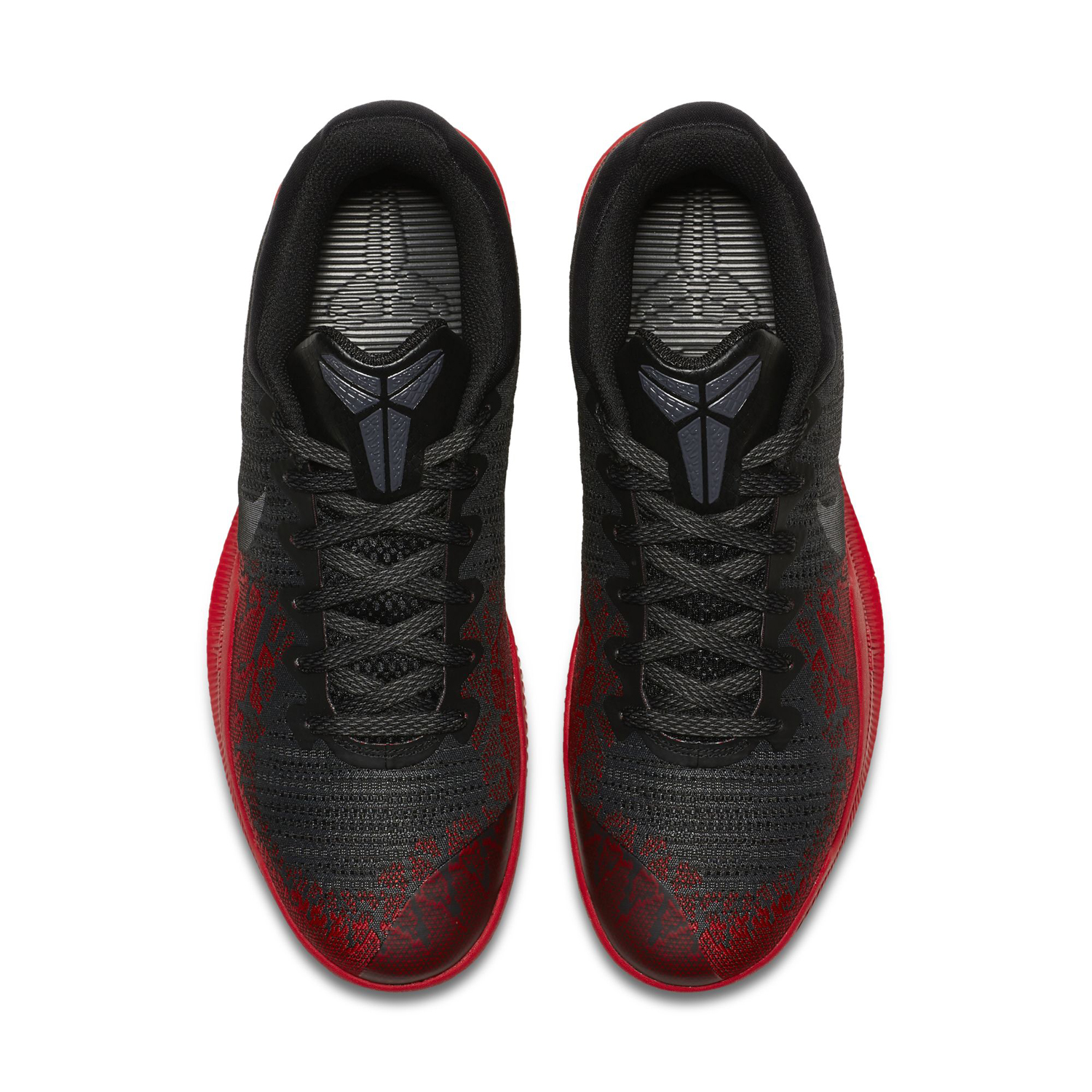 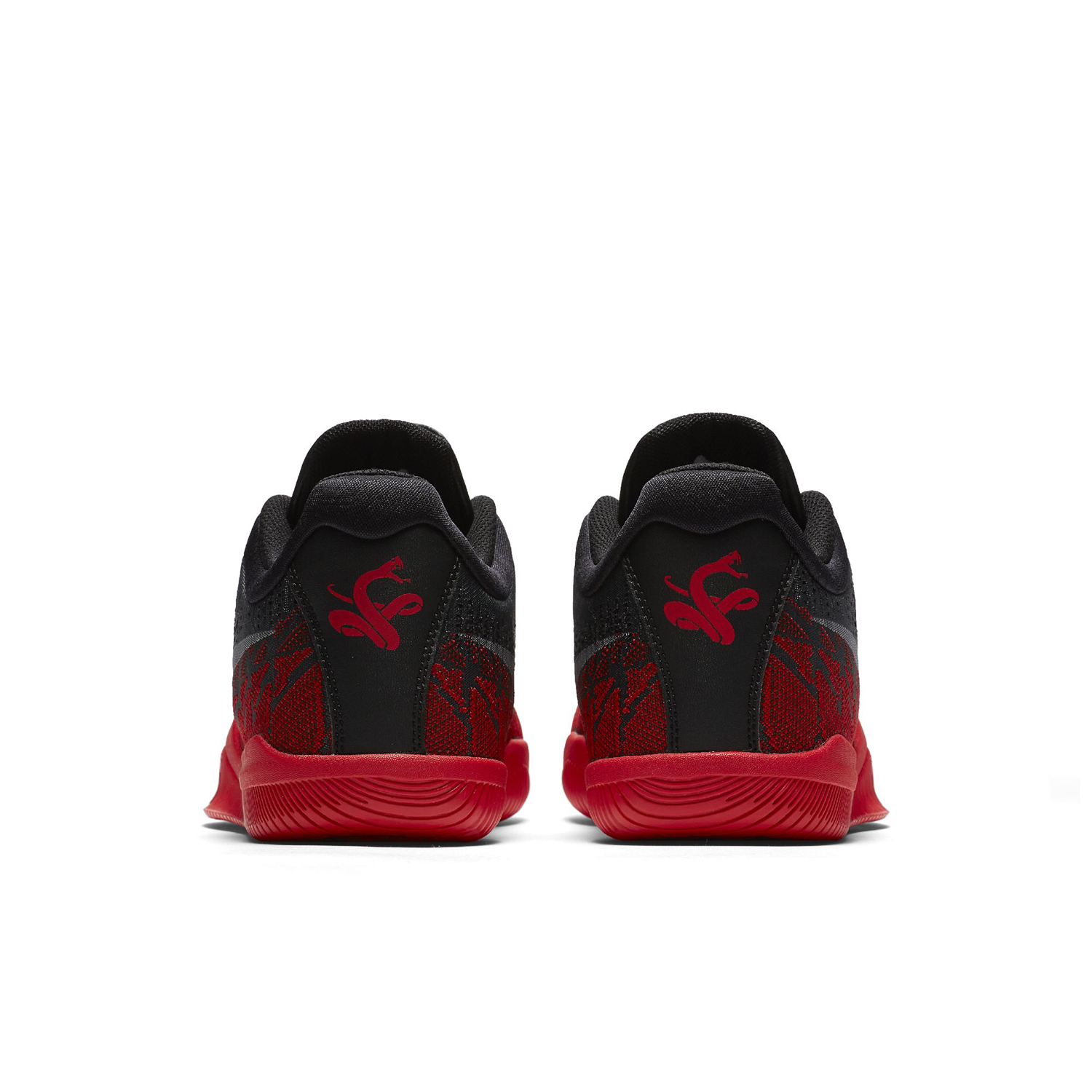 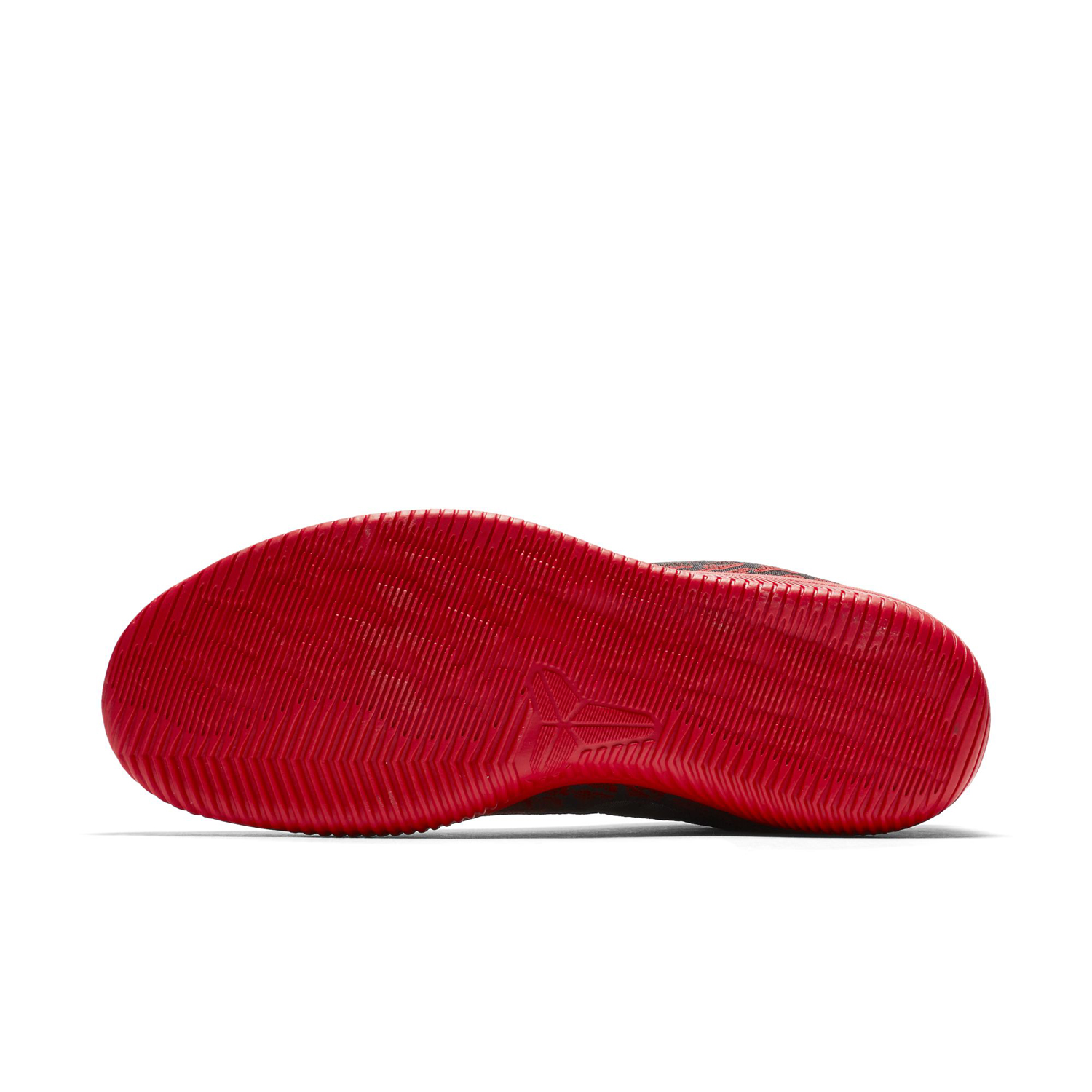